Naimal Khanwar is a Pakistani actress. She is an amazing artist and painter. During her graduation, her art thesis was about the transgender community which was loved by her teachers. She even had a solo exhibition of her paintings recently and many celebrities went to appreciate her work.

Naimal never thought of pursuing acting as her career until she was randomly discovered by Shoaib Mansoor team. She gave her debut in his film Verna in 2017. In 2018, she appeared in celebrity talk show Mazaq Raat along with Sohail Sameer. In 2019, she made her television debut with a lead role in Anaa opposite to Usman Mukhtar. It was his television debut drama as well.

Naimal and Usman have the favorite on-screen couple nowadays. The chemistry they share on the screen is loved and appreciated by the audience. The previous episode of Anaa in which Naimal and Usman got married was the most-watched episode.

Here are some pictures of beautiful Izzah and Altamash on the set of Anaa. Have a look! 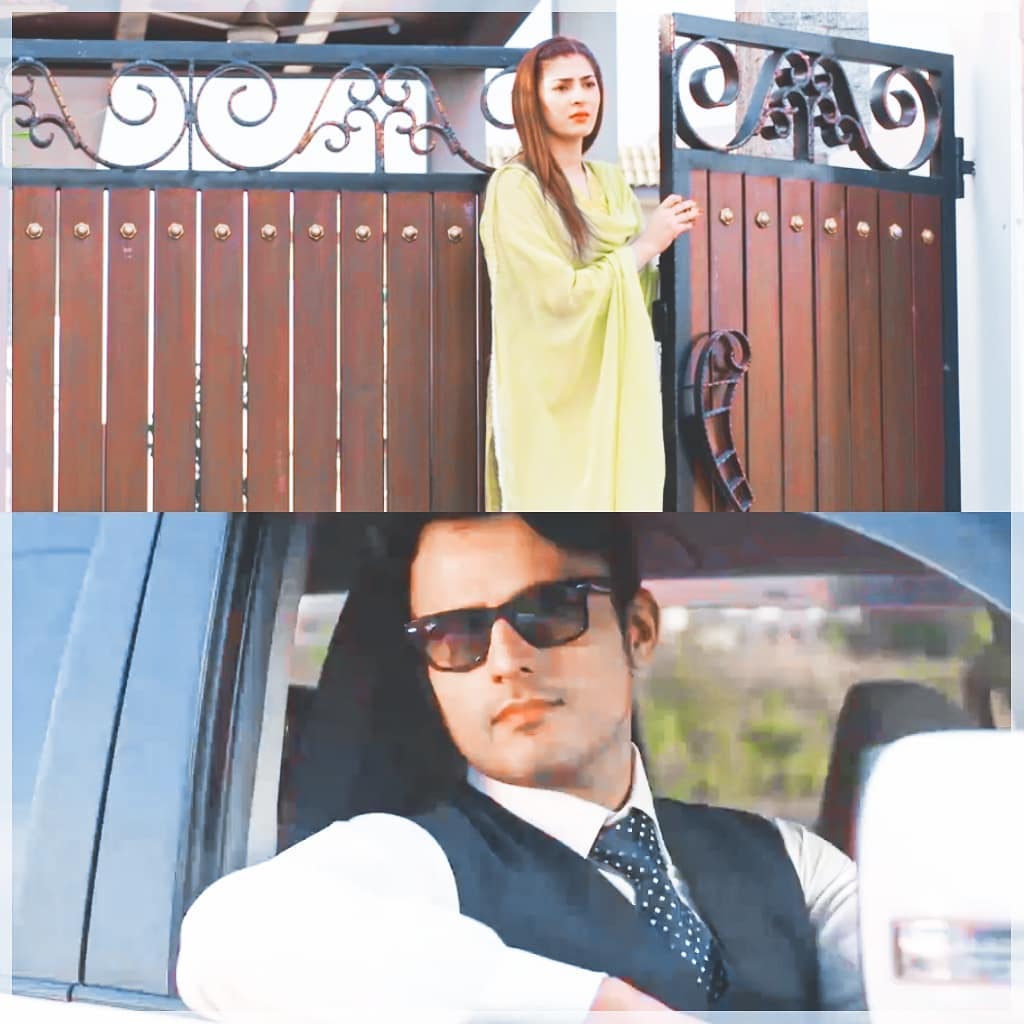 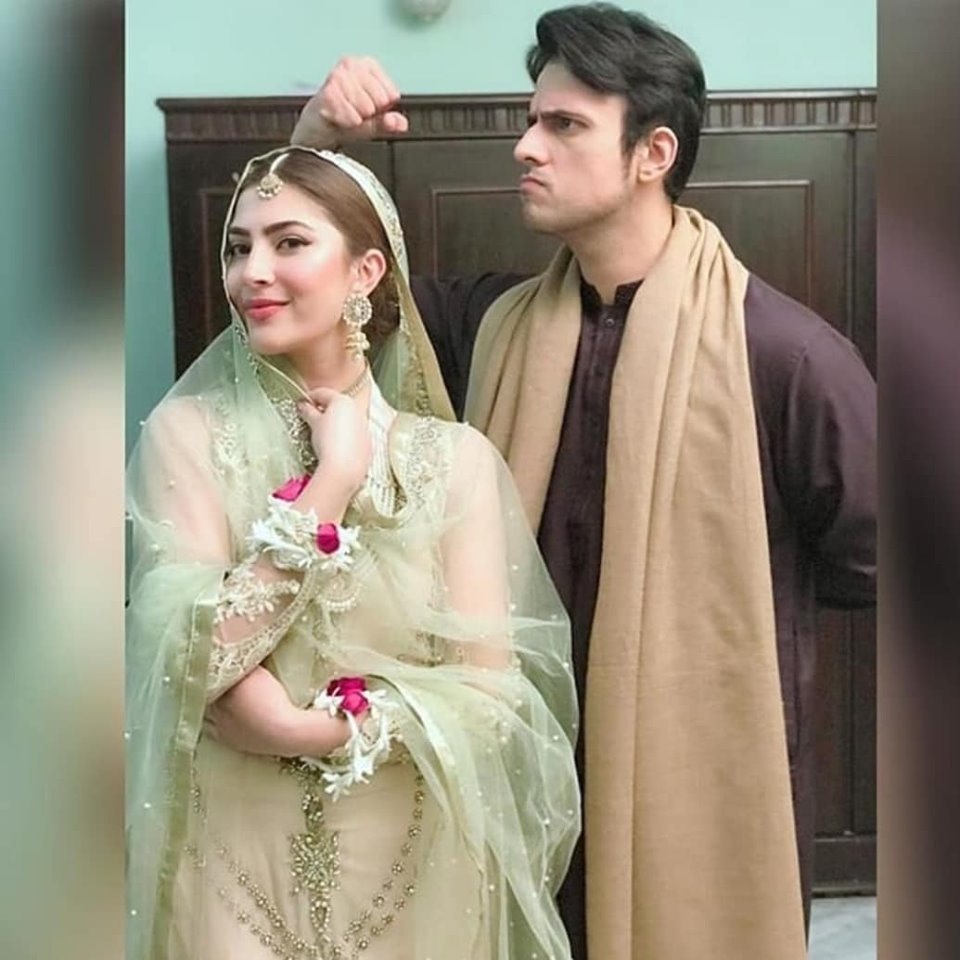 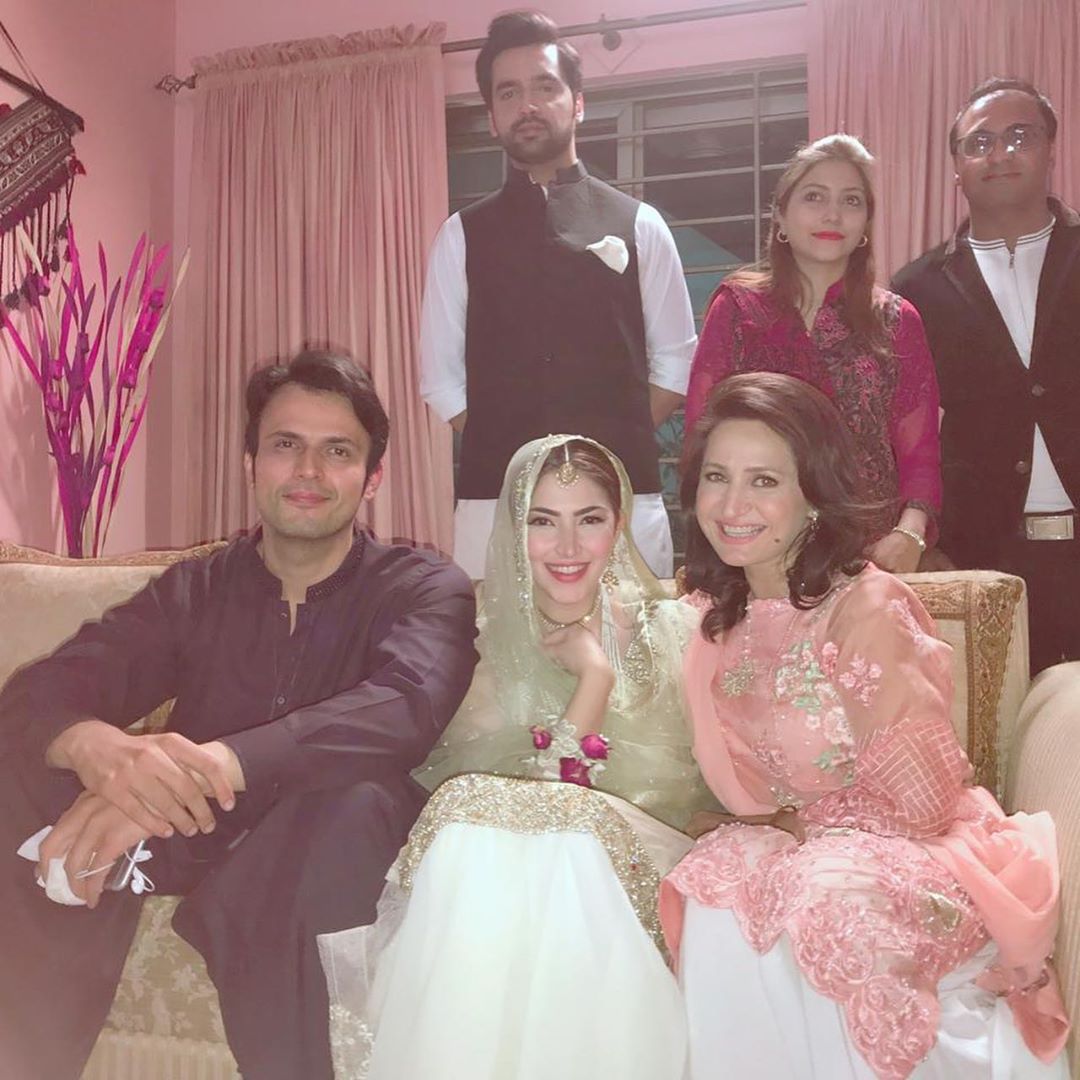 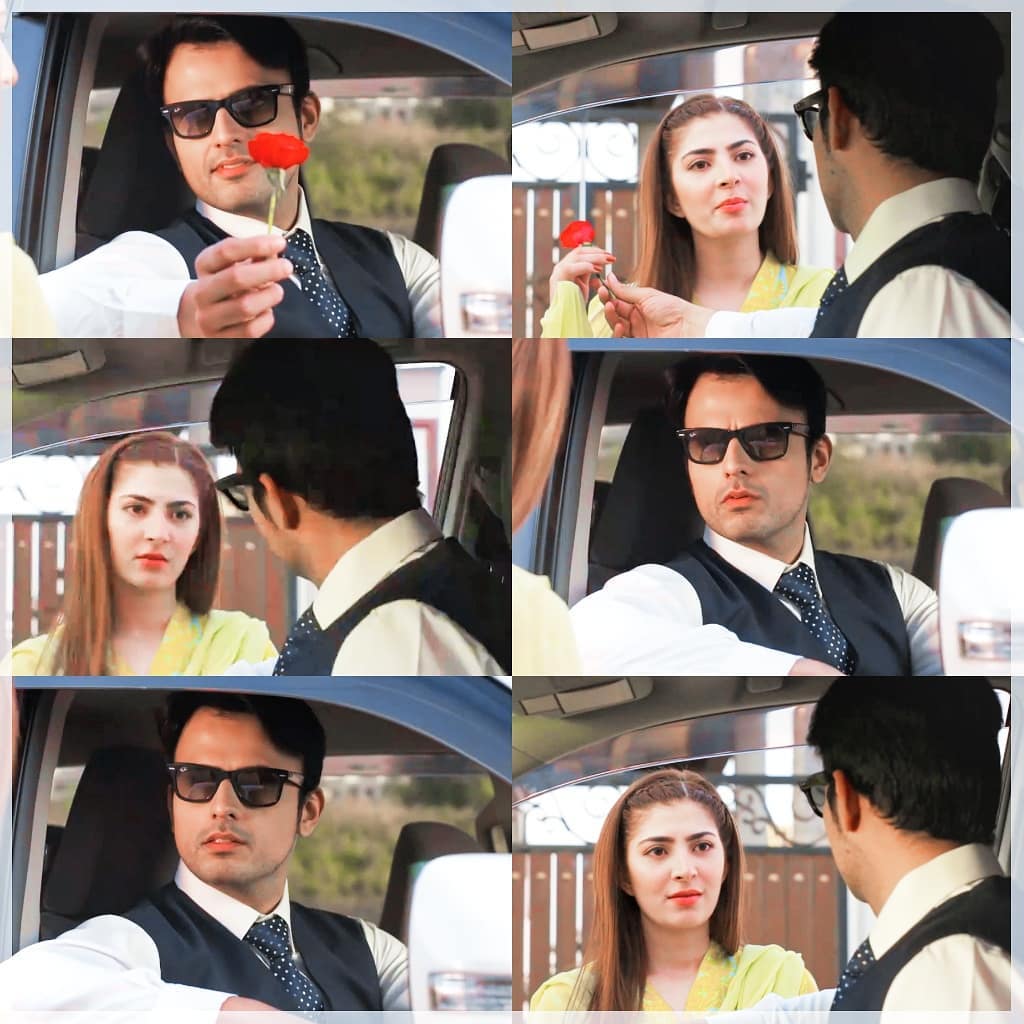 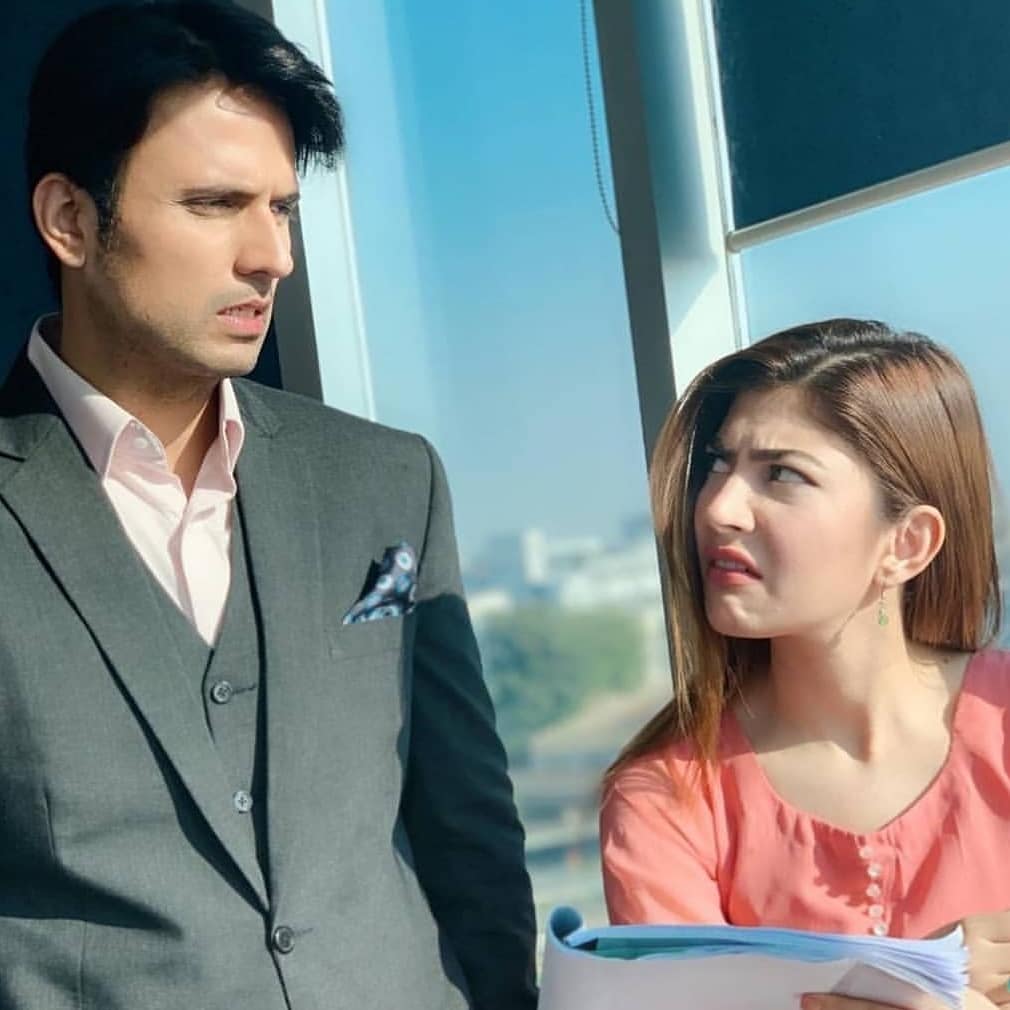 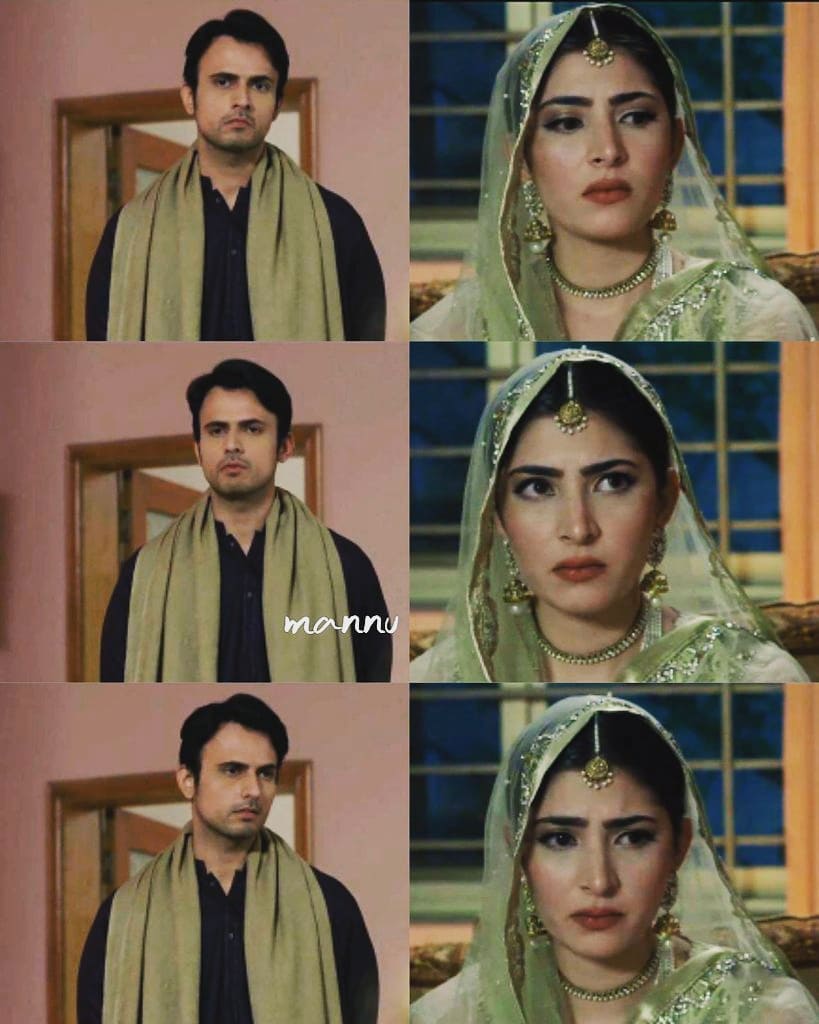 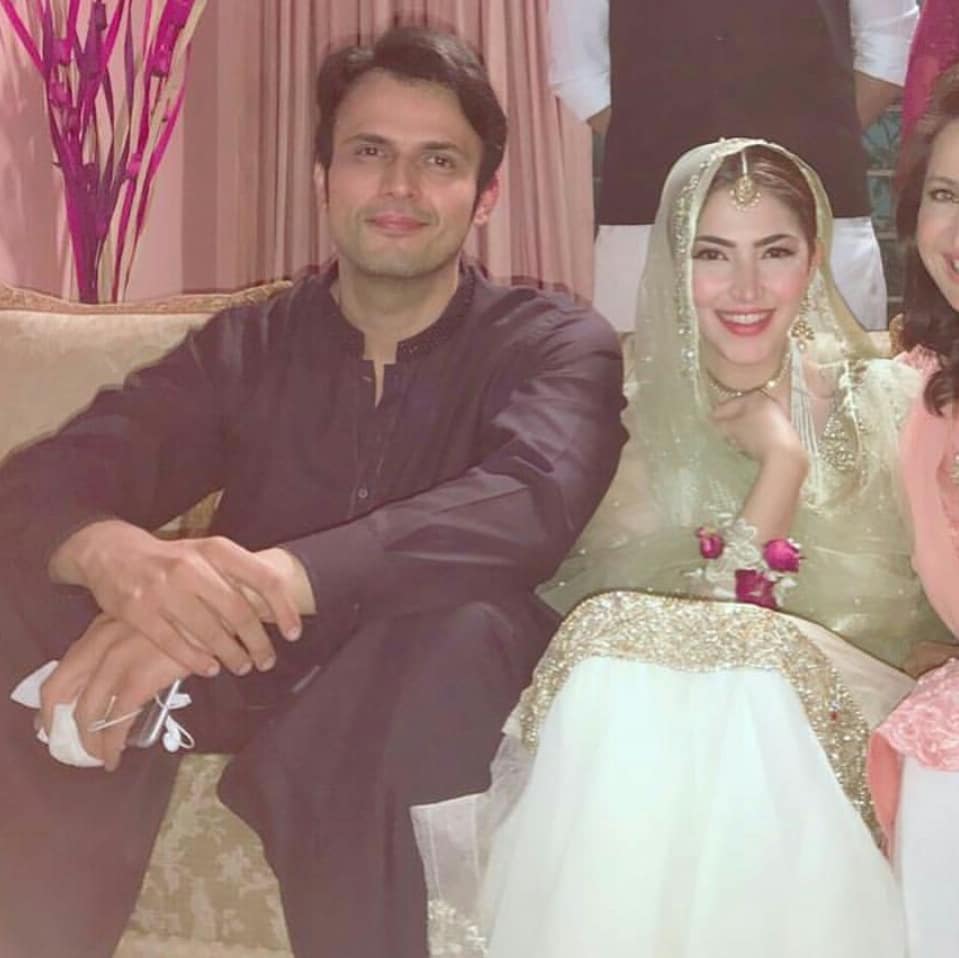 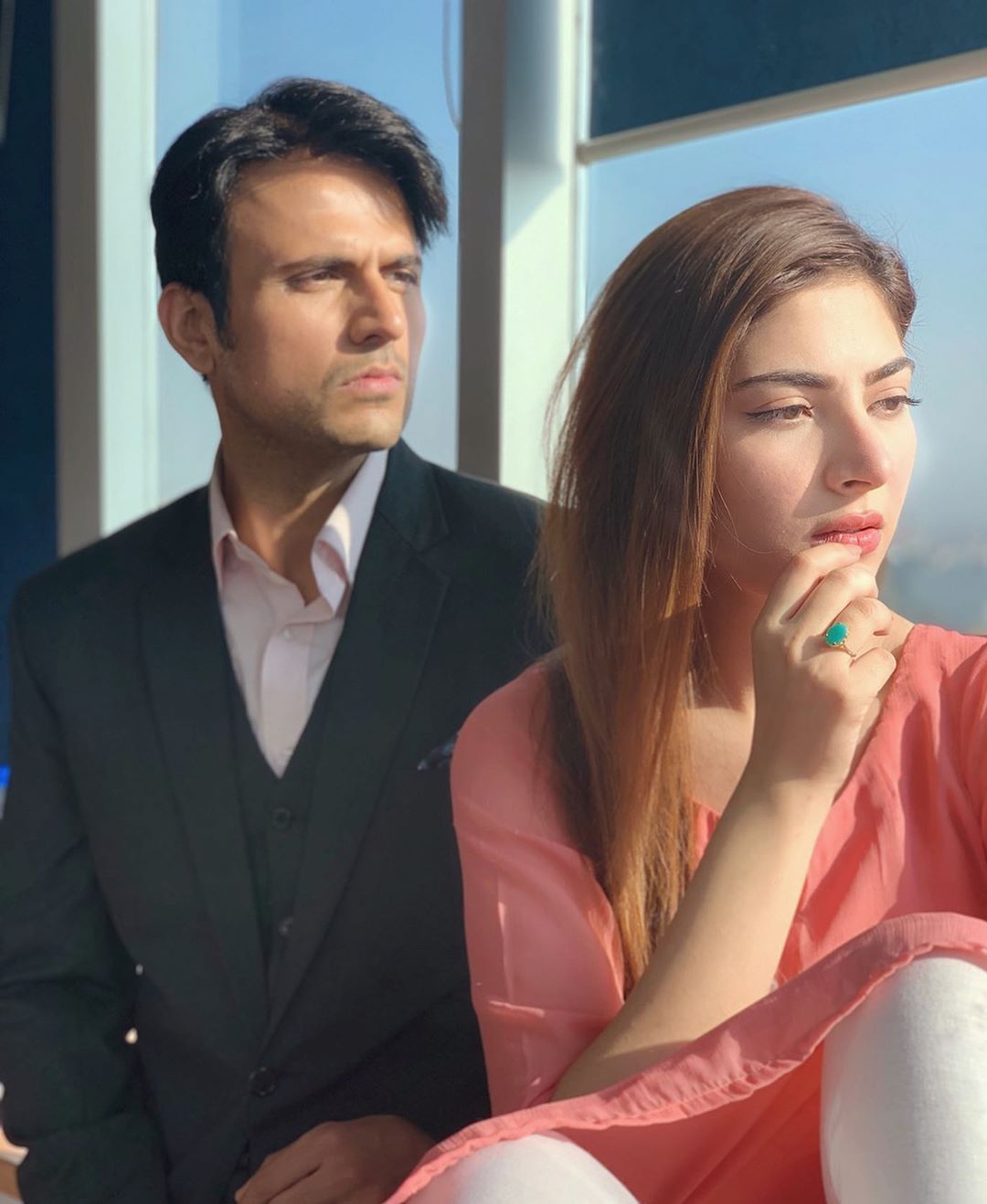 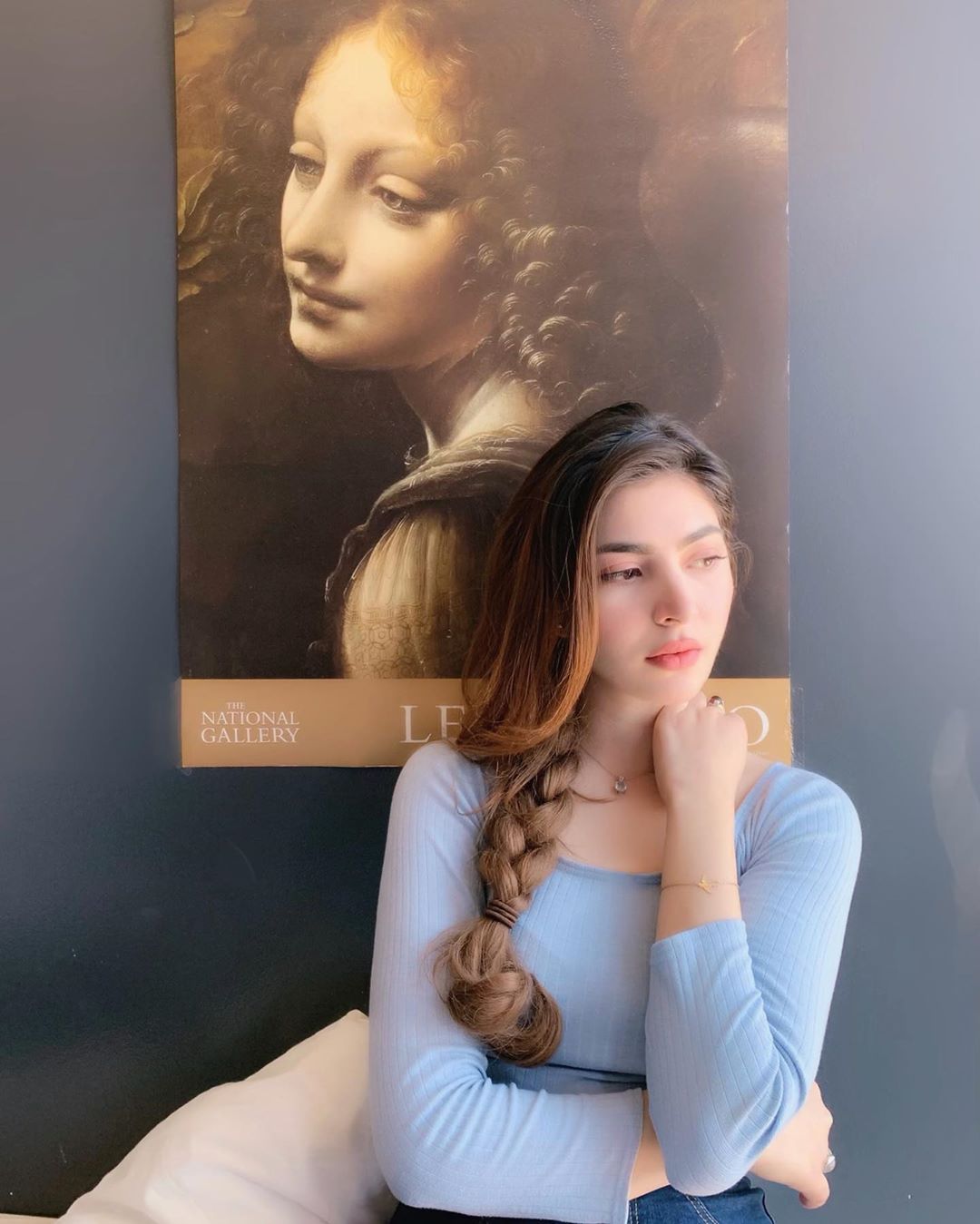 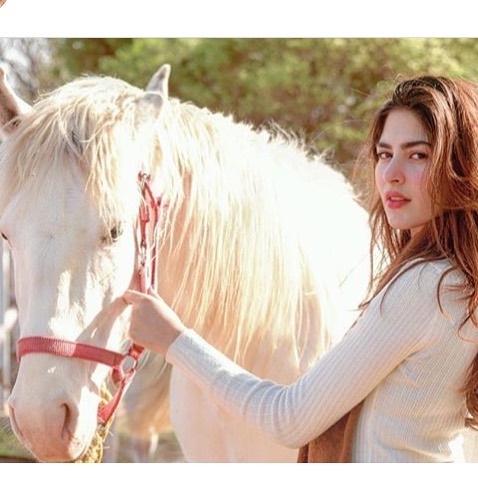