Iqra Aziz is a talented Pakistani actress and model. She has gained a lot of love, respect, and appreciation from the viewers in a short span of time. Her strong performance has earned her Best Actress-Female Awards.

During the Lux Style Awards, after winning two awards for her acting, Yasir Hussain gave her the third and most important award by putting an engagement ring on her finger.

Iqra Aziz is a stunning model. She has been modeling for many famous brands and walked on the ramp for several renowned designers. She has appeared in many television commercials as well.

Recently, Iqra Aziz has been modeling for Zellbury. She looks super hot in her new style. Her makeup and hairstyle changed her completely and she looks totally different from her normal looks. The way she poses for the camera and manage her expressions wins the hearts of her fans.

Here are some pictures of Zellbury featuring Iqra Aziz for the promotion of their new collection. Have a look! 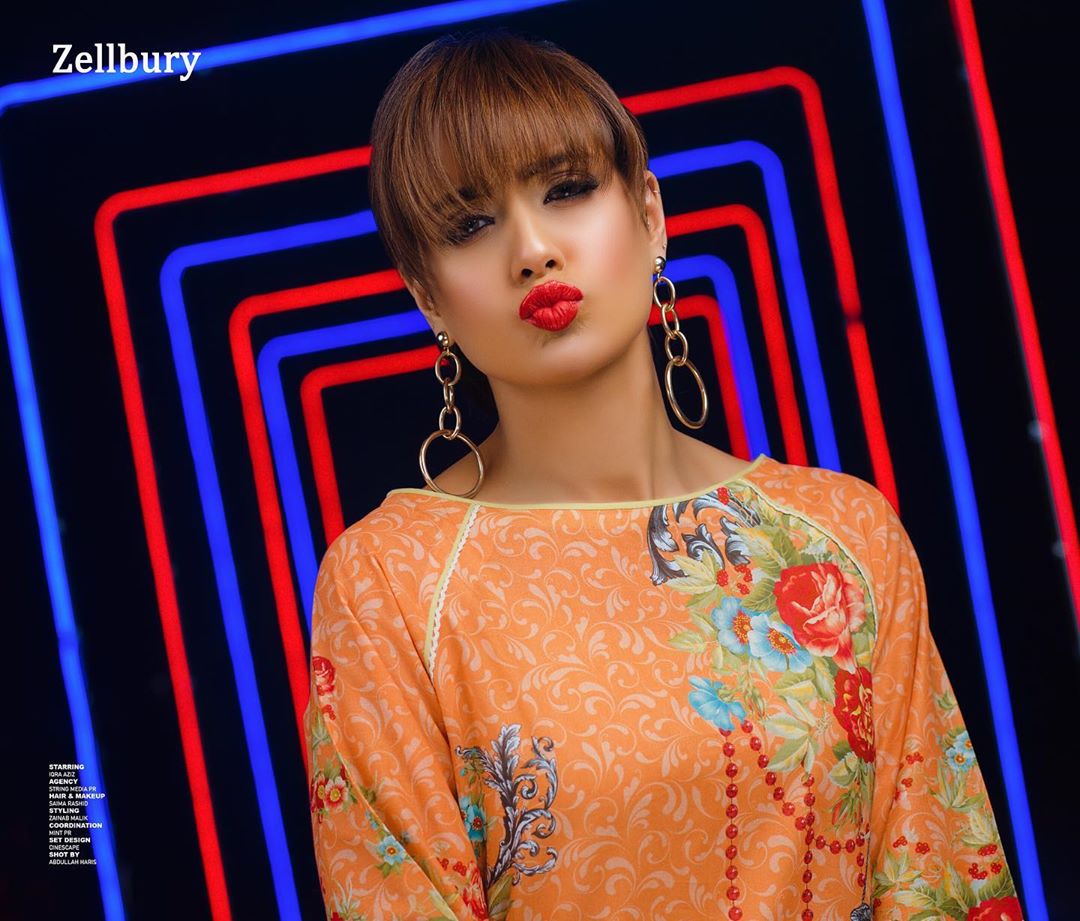 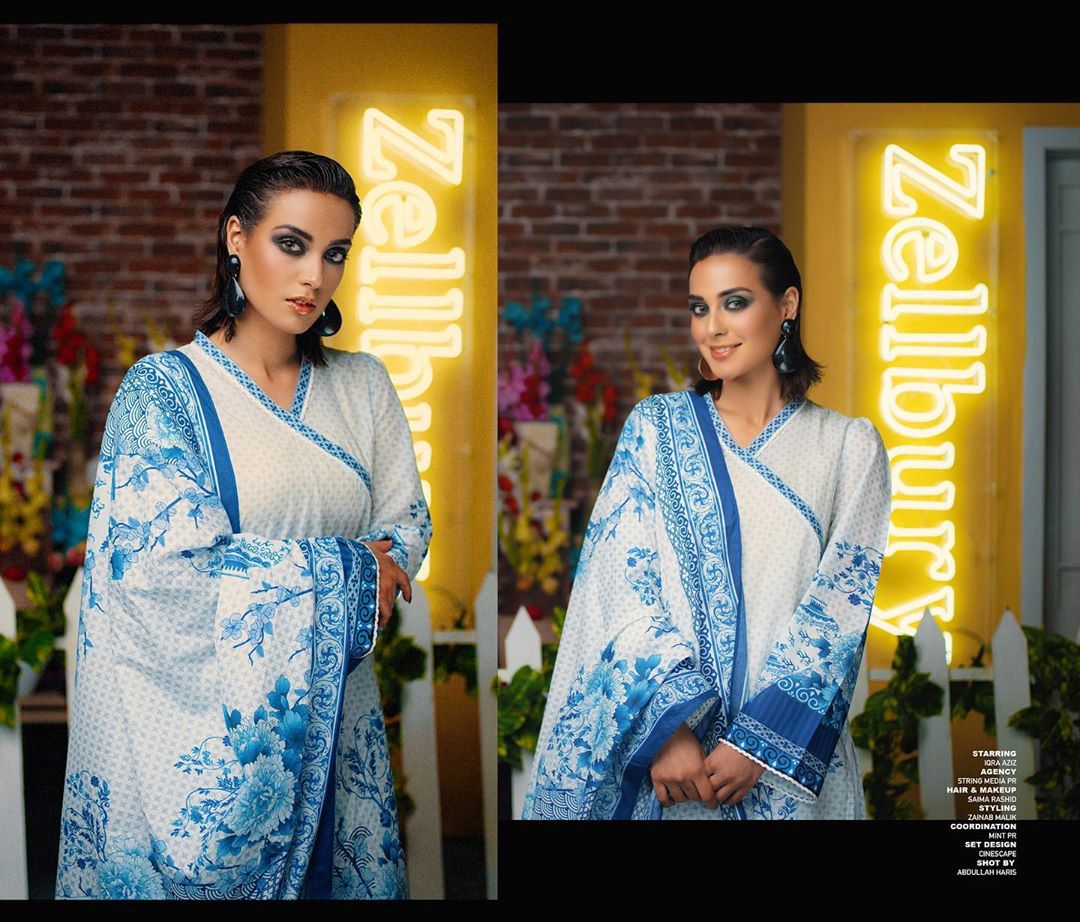 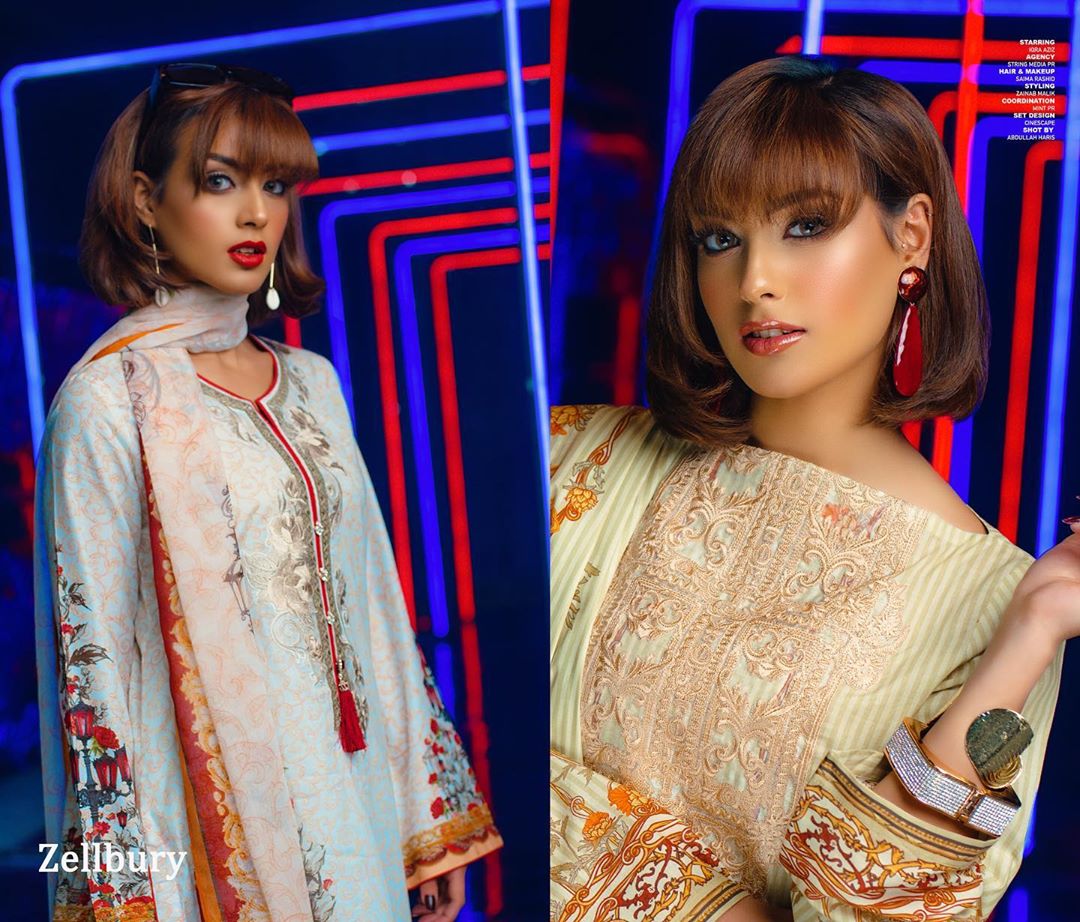