Naimal Khawar Khan is a gorgeous Pakistani television and film actress who began her career from a feature film Verna which was directed by Shoaib Mansoor. Naimal Khawar Khan has also worked in drama serial Anaa and gained huge fame after that. Naimal is a brilliant painter as well. Well, Naimal Khawar Khan is happily married to Hamza Ali Abbasi and together they have an adorable son Mustafa Abbasi. 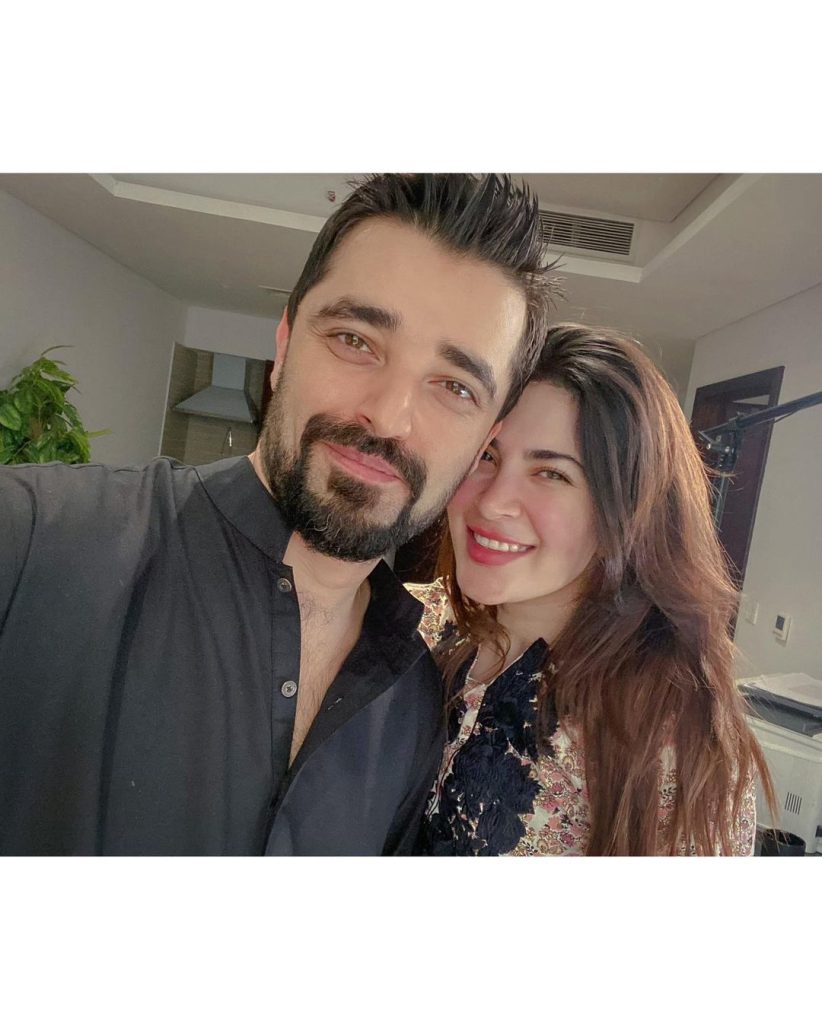 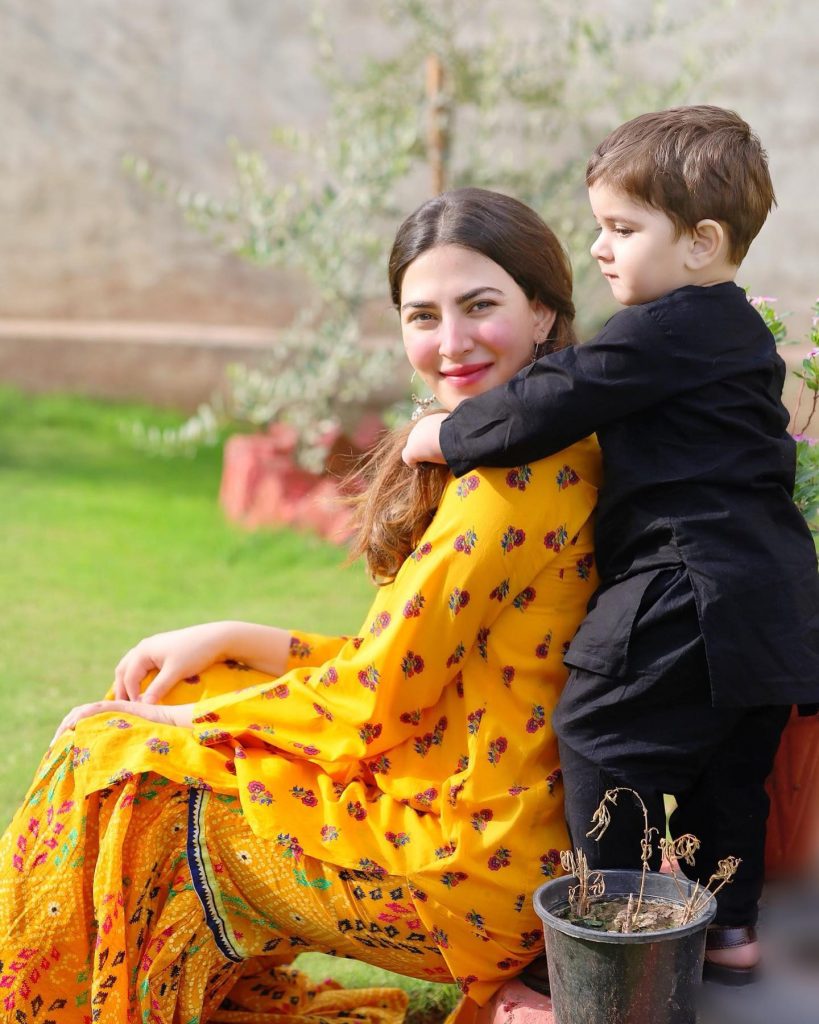 Like many other celebrities, Naimal Khawar Khan is also a Scorpio baby and she is celebrating her birthday on 17th November. Naimal spent her birthday with her husband and friends. She cut the yummiest cake while her friends and family were around her. Naimal Khawar Khan was wearing gorgeous Maroon outfit and she posed with her husband as well. Naimal had snaps with her friends too. Have a look at Naimal’s gorgeous pictures followed by Instagram reels. 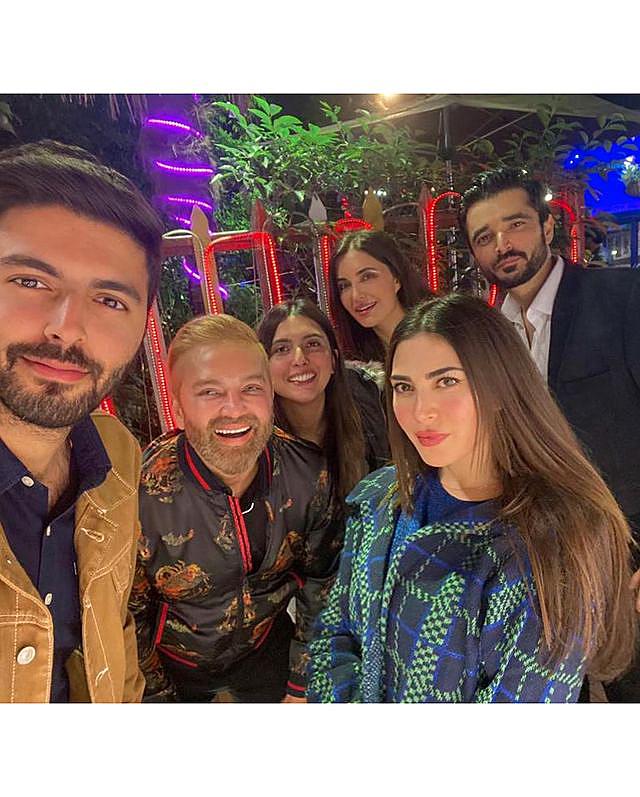 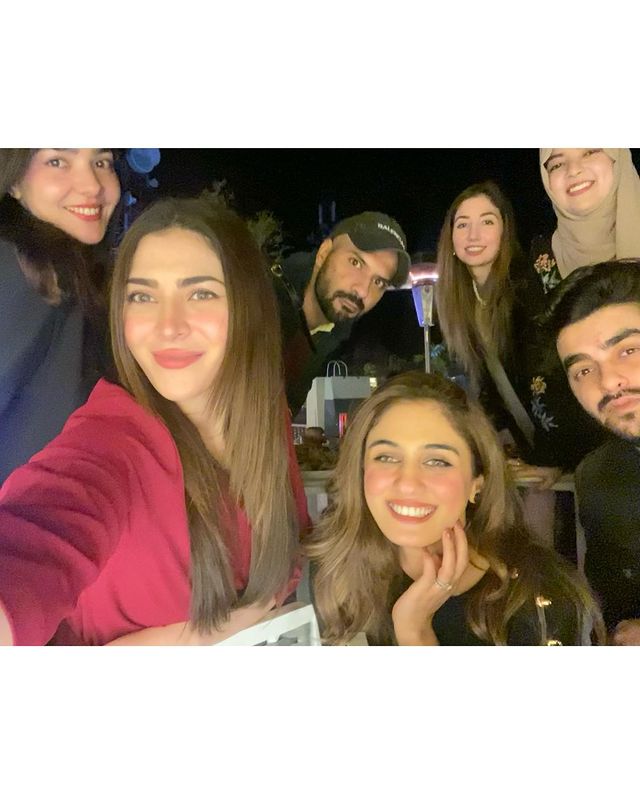 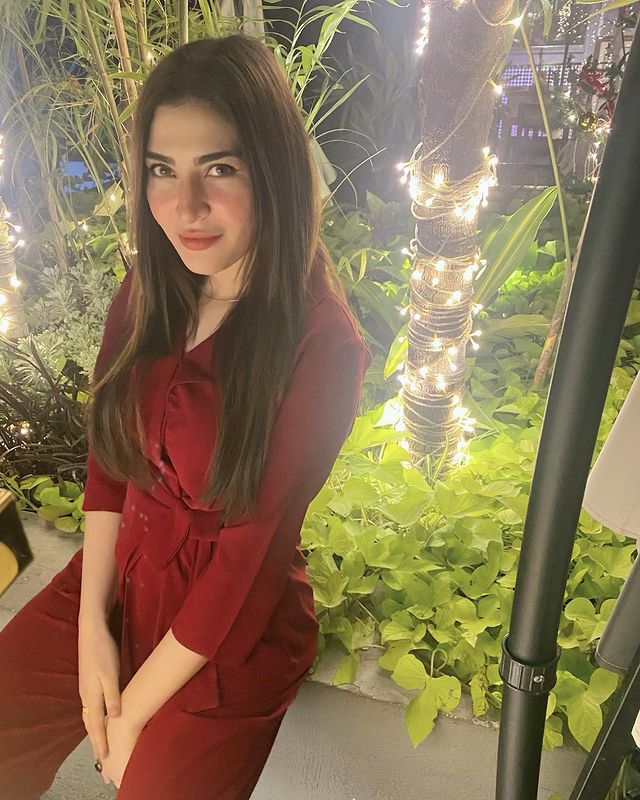 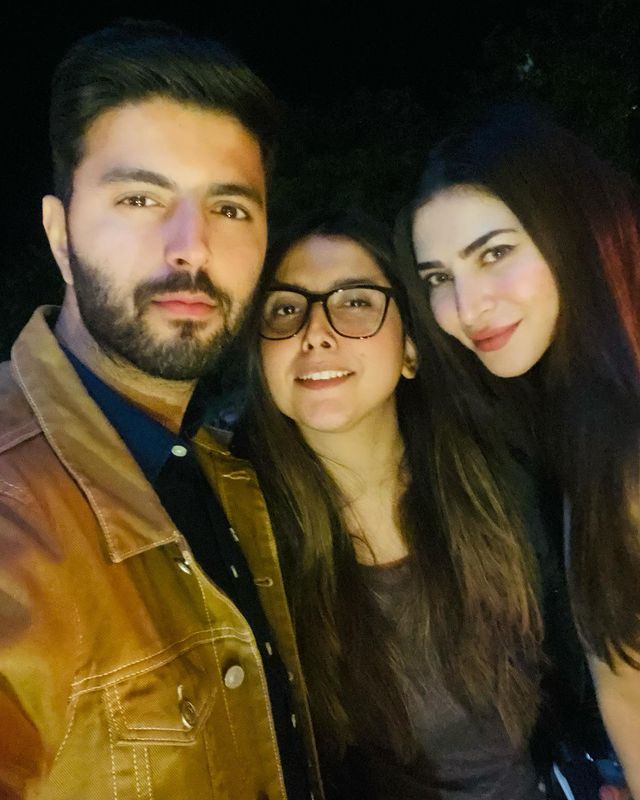 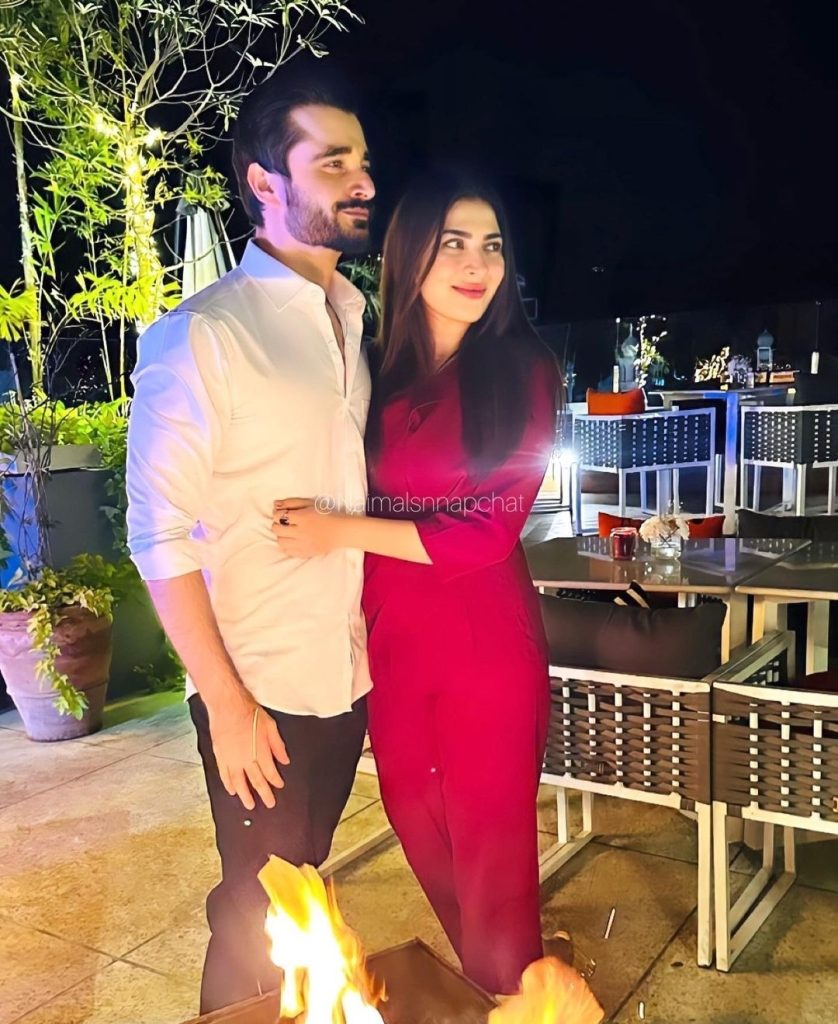 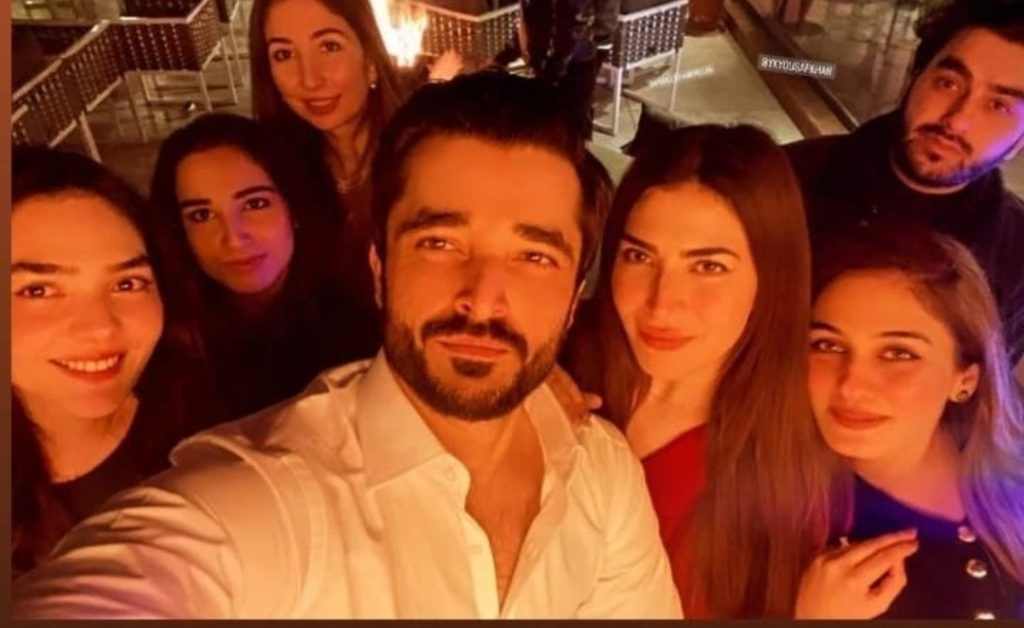 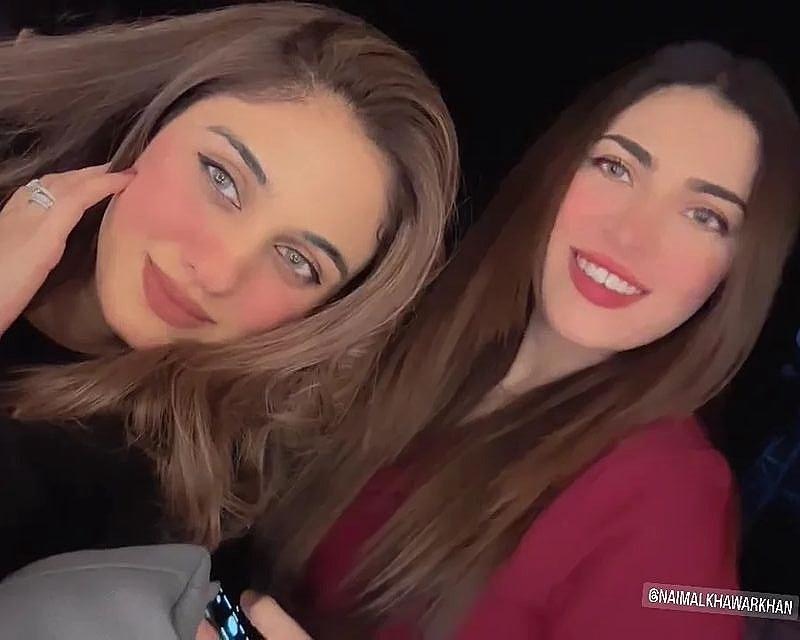 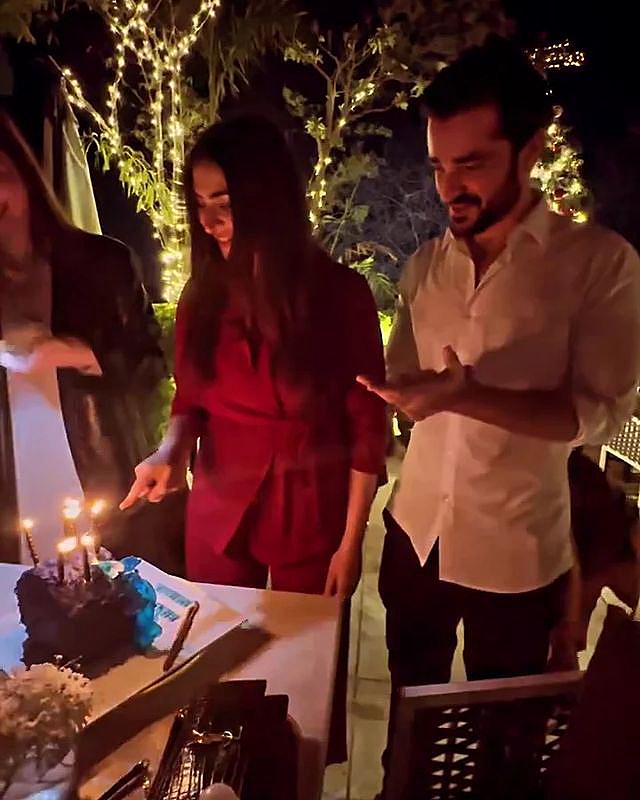 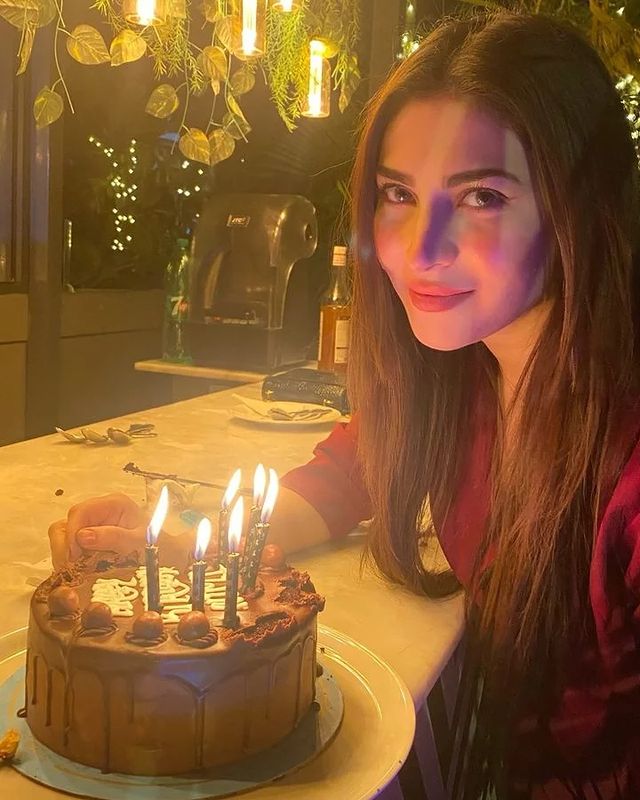 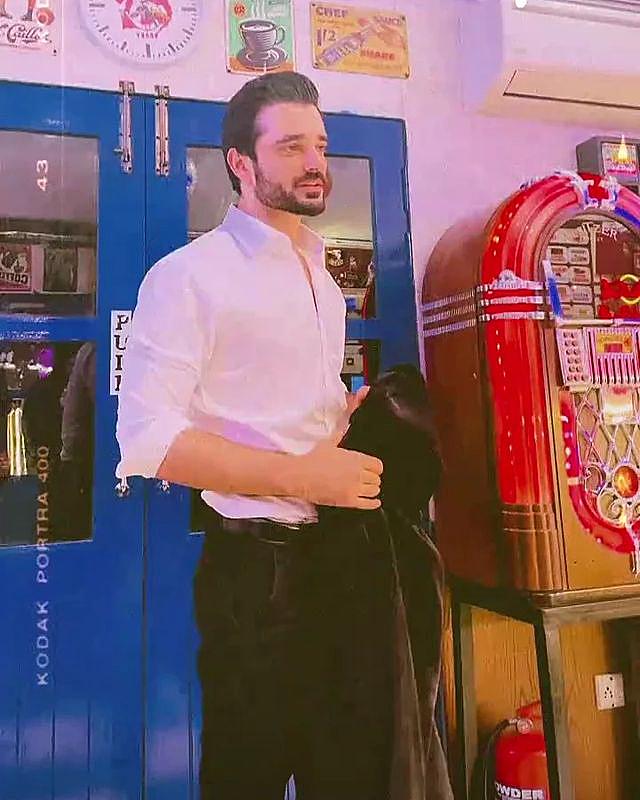 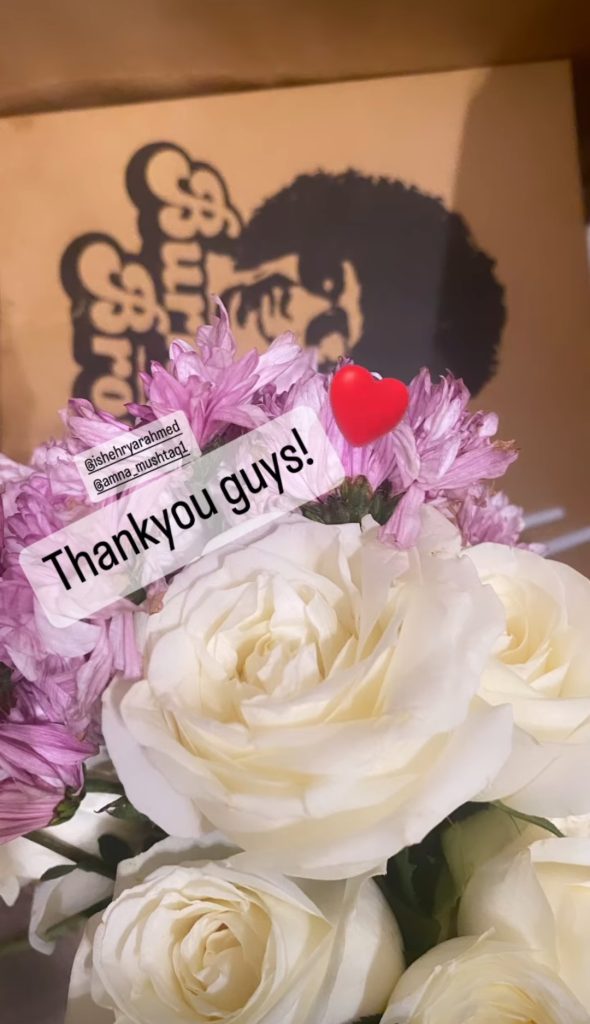 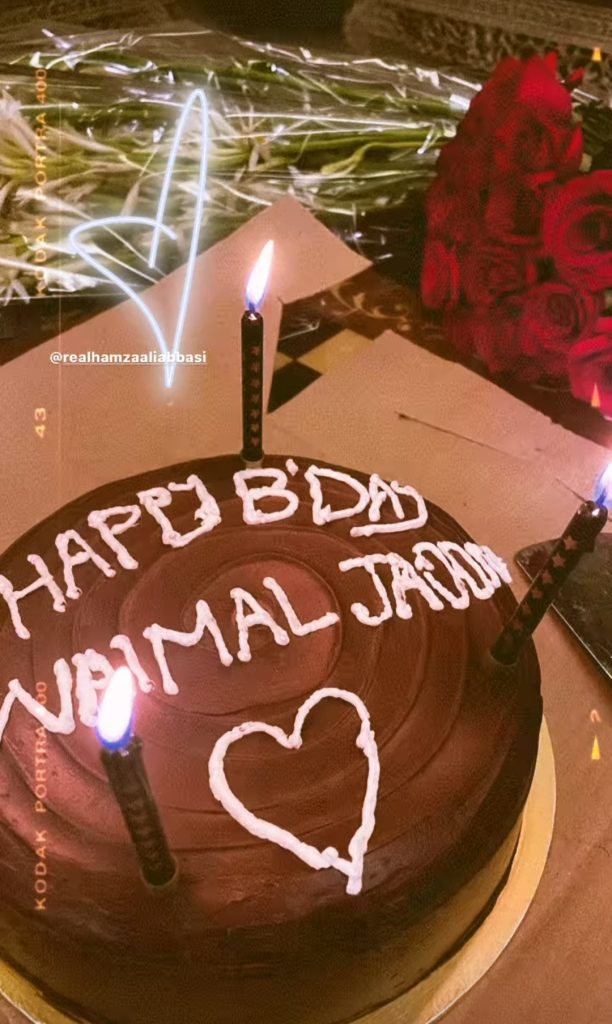 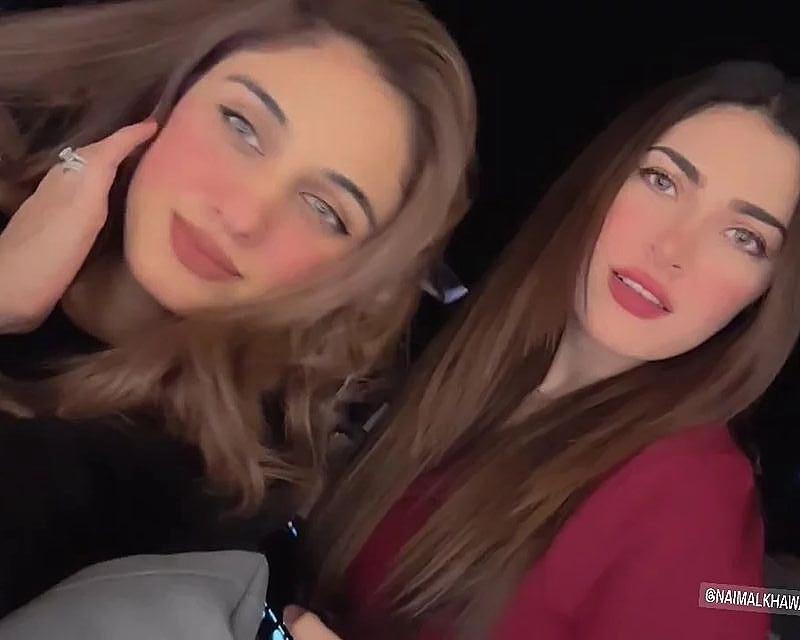 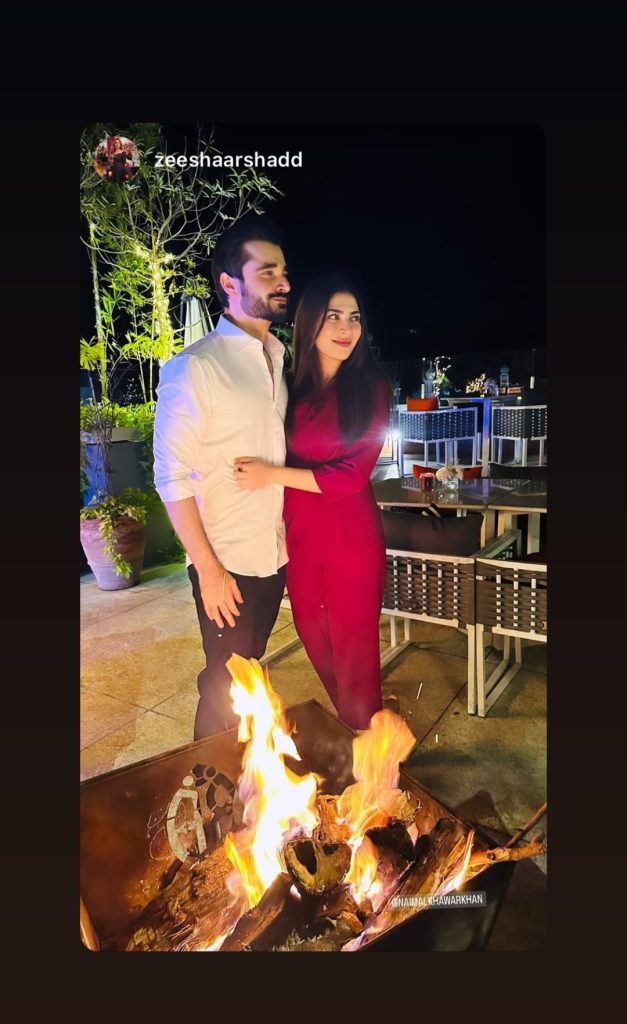 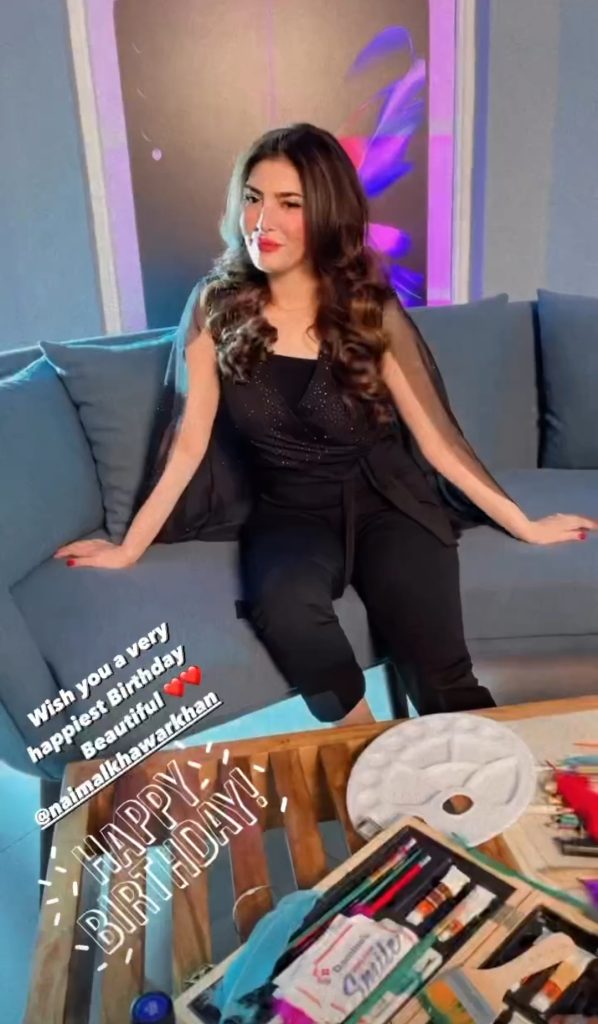 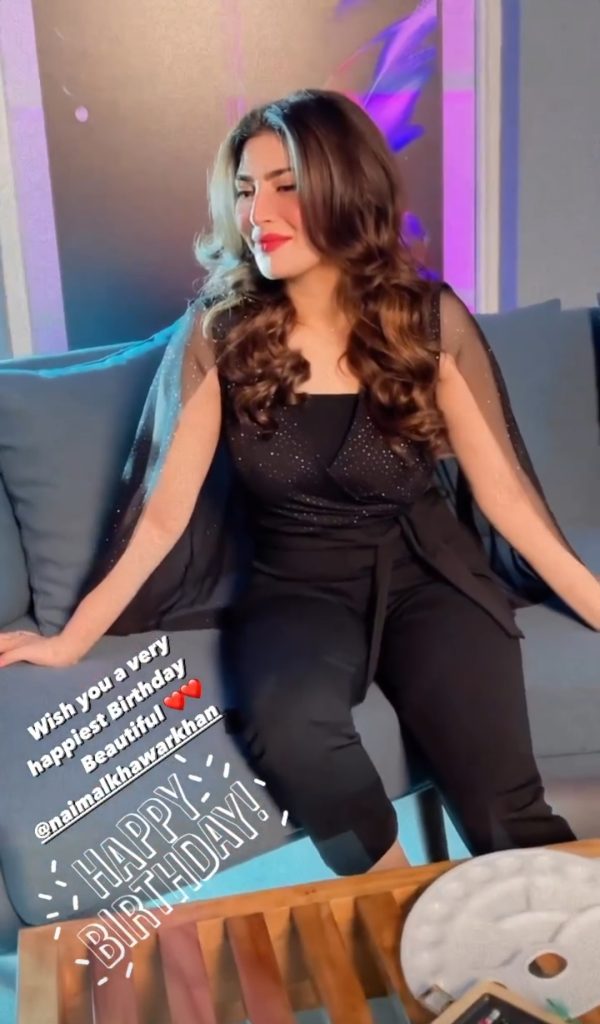 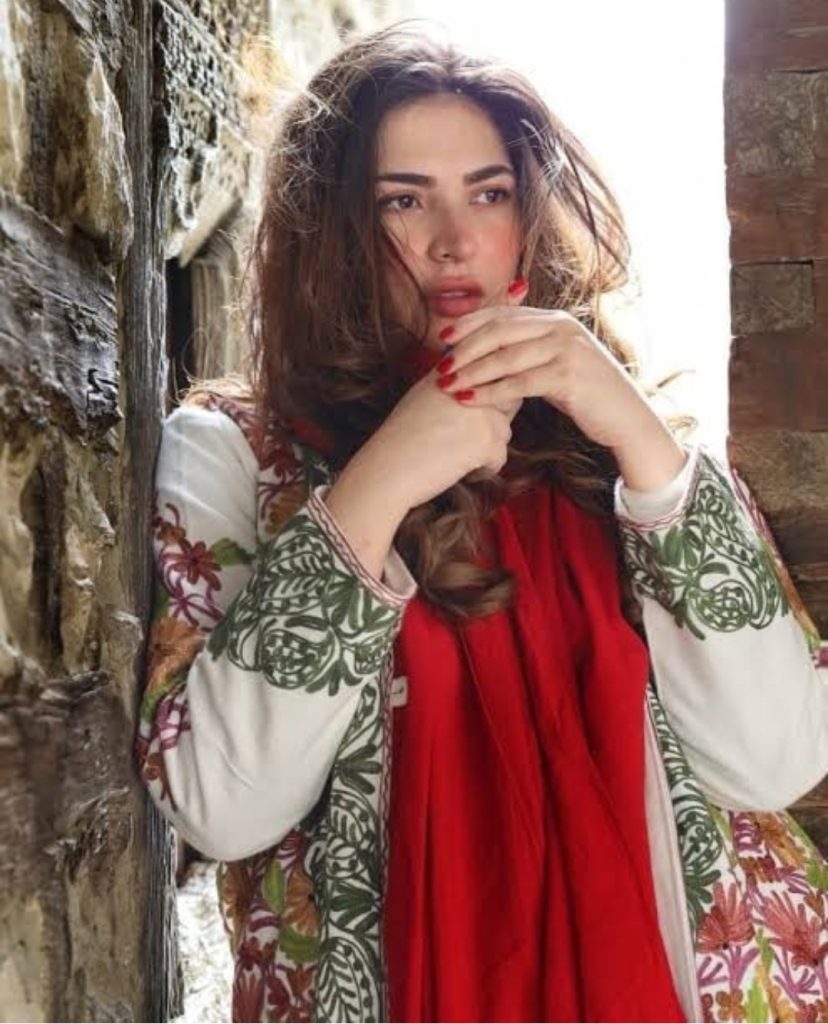 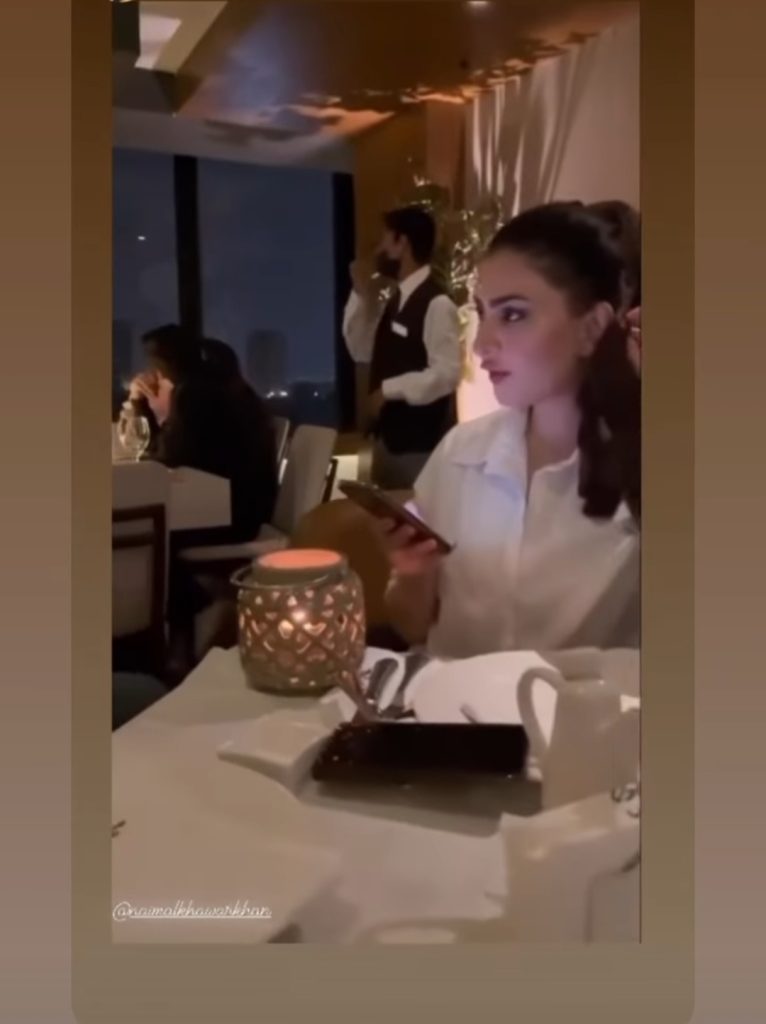 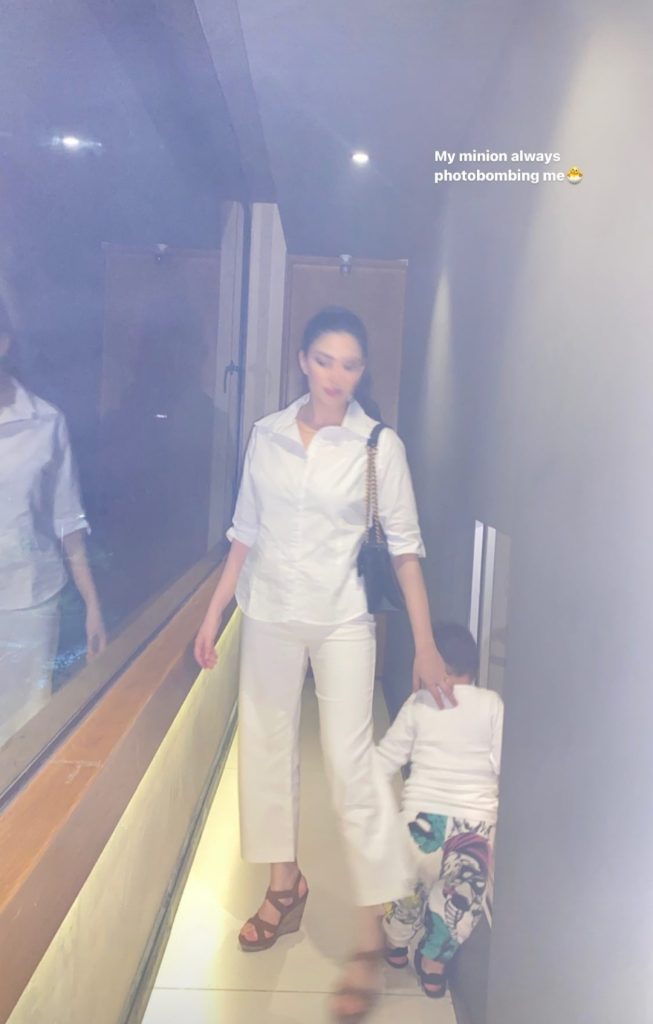 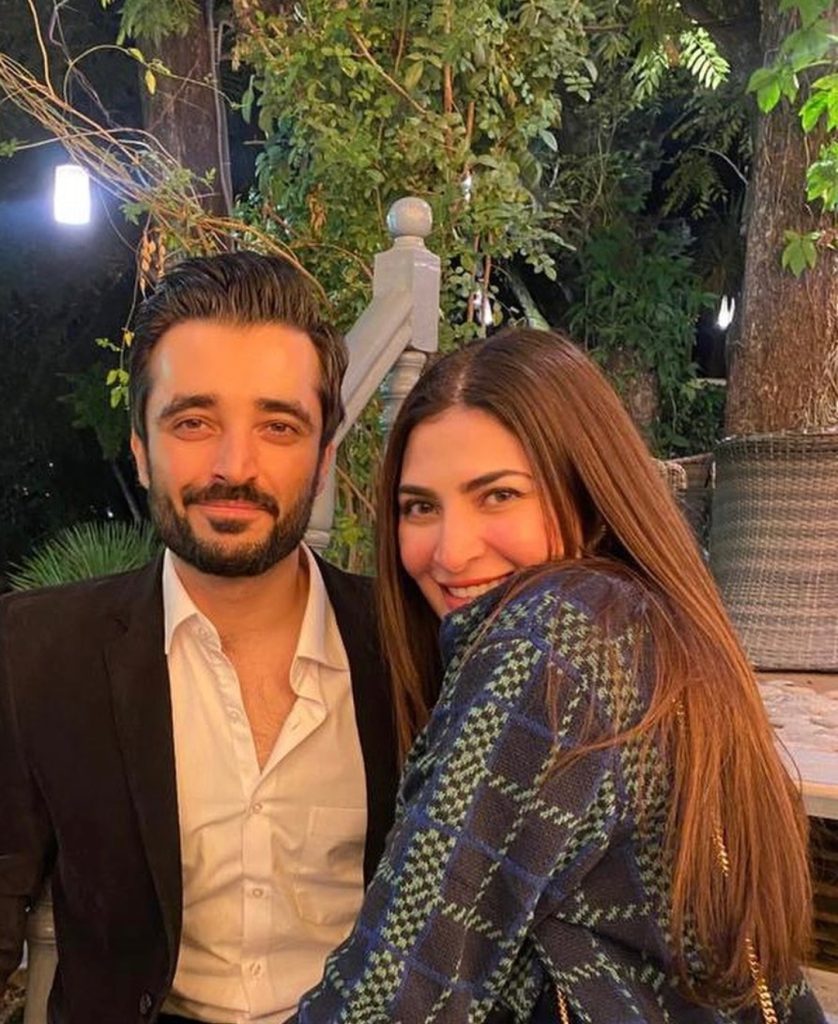 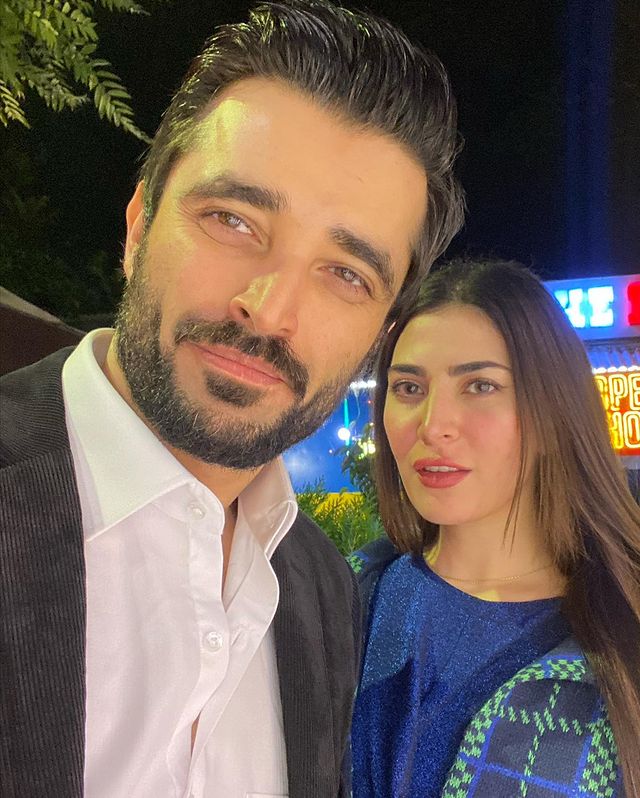 Hamza Ali Abbasi gave a heartfelt tribute to his beautiful wife on her birthday and four years of togetherness, see his post: 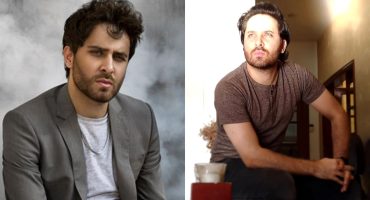