Cricketer Naseem Shah has recently became the superstar of Pakistan due to his spectacular performance in the ongoing T20 series of Asia Cup 2022. Naseem Shah is known for his fast bowling and smashing two winning sixes against Afghanistan which led the team into finals. 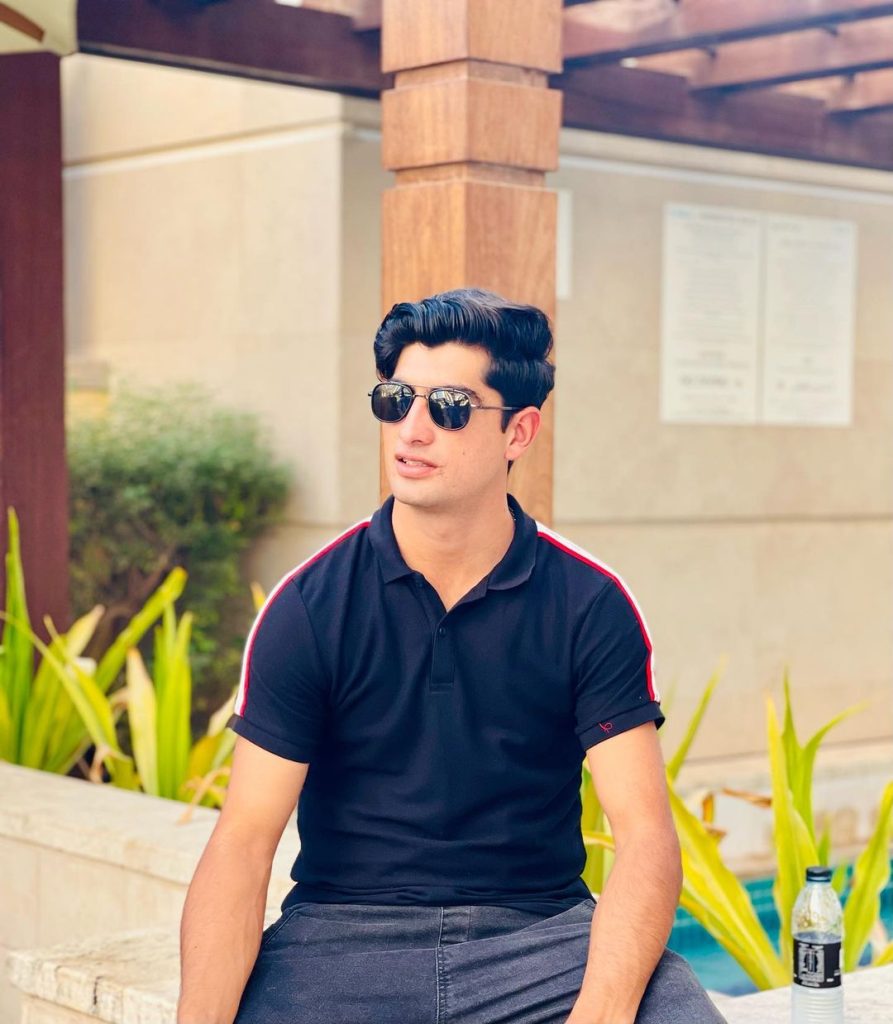 After the second nail-biting match between Pakistan and India, many people had eyes on Naseem. Indian actress Urvashi Rautela was one of them as she posted a video on her official Instagram account from the match which set the internet on fire. The video shows Urvashi blushing and smiling as camera shifts to Naseem Shah’s face from the field. 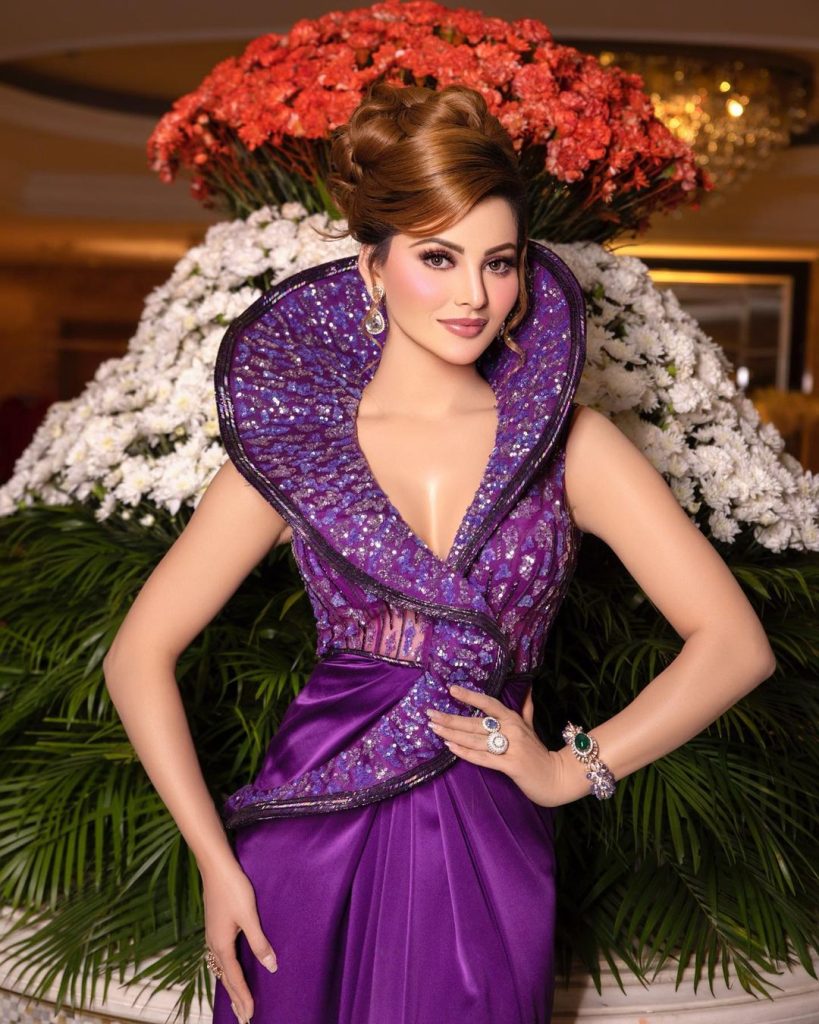 Urvashi Rautela posted a video of herself and Naseem Shah on her Instagram story😂😂 pic.twitter.com/yH87gzEvH6

Within no time, the clip shared by Urvashi started making rounds on social media. Recently, Naseem Shah in an interview responded to rumors regarding Bollywood actress Urvashi. “People are talking about this matter but honestly speaking I don’t even know who Urveshi is and what even happened in the ground. I’m on the field just to play cricket an focus on my game. I’ve no plans of joining showbiz or anything related to that.”

“I’m thankful to each and everyone of my fan who loves and support me”, added Naseem. 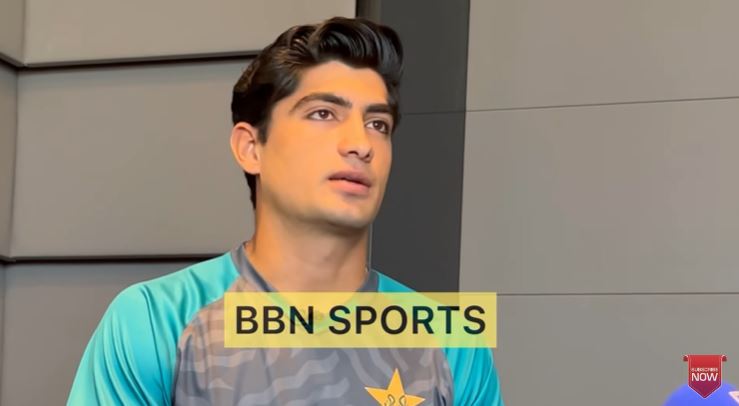 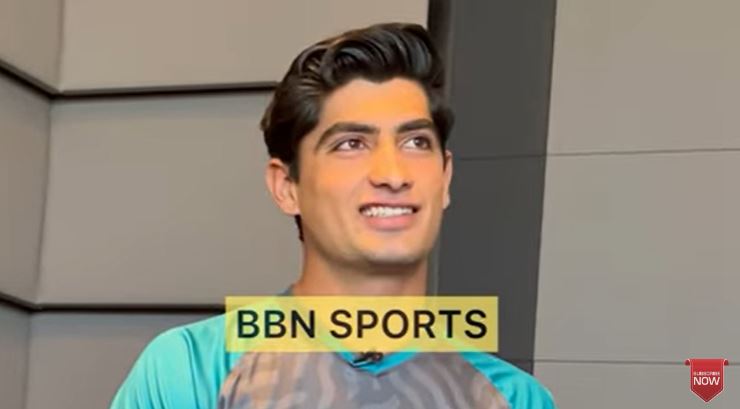