Naseem Shah’s Opinion On Importance Of English For Cricketers

Pakistani cricket has emerged from the ashes like a phoenix after a few dull years when youngsters became a part of the game. The stars of Pakistan have shined everywhere in the world and people love to watch them and their strong performances. One such star who became an instant hit not only in Pakistan because of her bowling and looks but also in India is Naseem Shah. Naseem made an impression at the very beginning when he played in the PSL for Quetta Gladiators and then won hearts again with his two massive sixes against Afghanistan in Asia Cup. 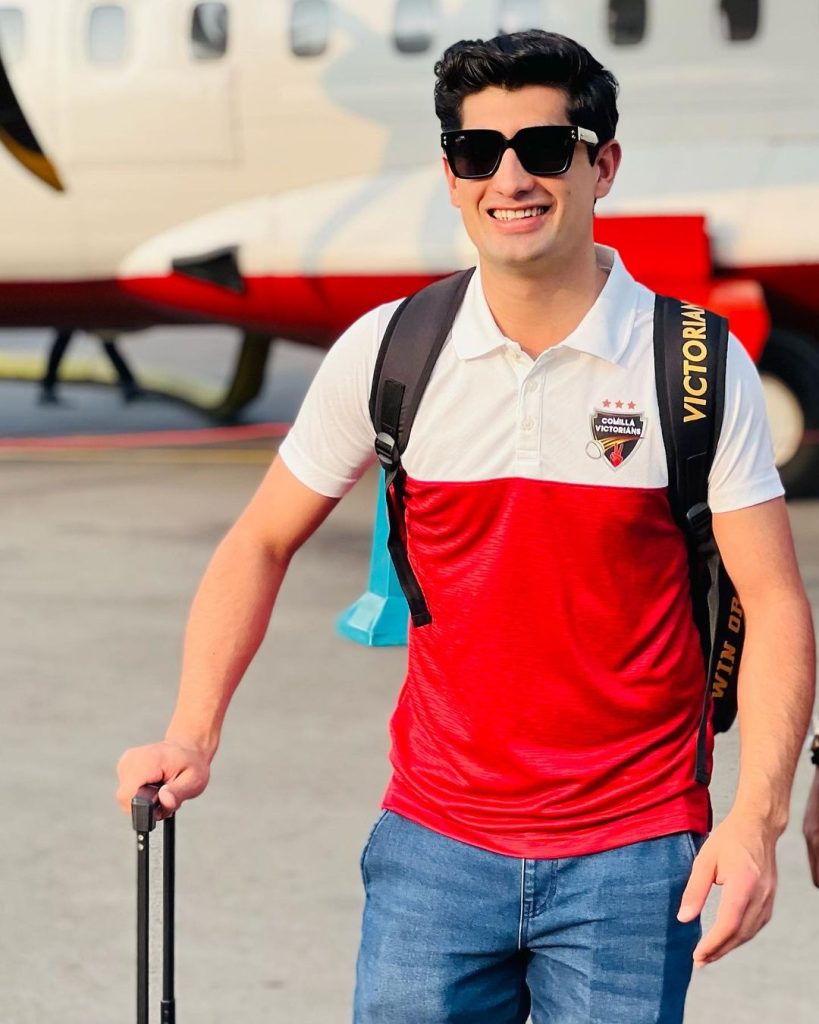 Naseem is also one honest man and says whatever comes to his mind even when he sits for press talks. He had once said hilariously that his English is finished now in a live press conference.

In a latest interview, Naseem shared that he has passed his matriculation and did not continue his studies after that as he was focused on cricket more. 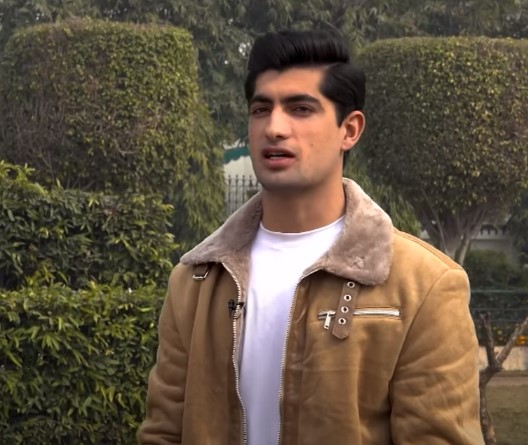 He also gave an opinion about the importance of English for a cricketer. He said that yes, knowing English is a plus point for cricketers as it makes communication easier but it is his not first language so he does not bother much about it. The young star also added that he has learnt some by speaking to others whenever he is travelling. 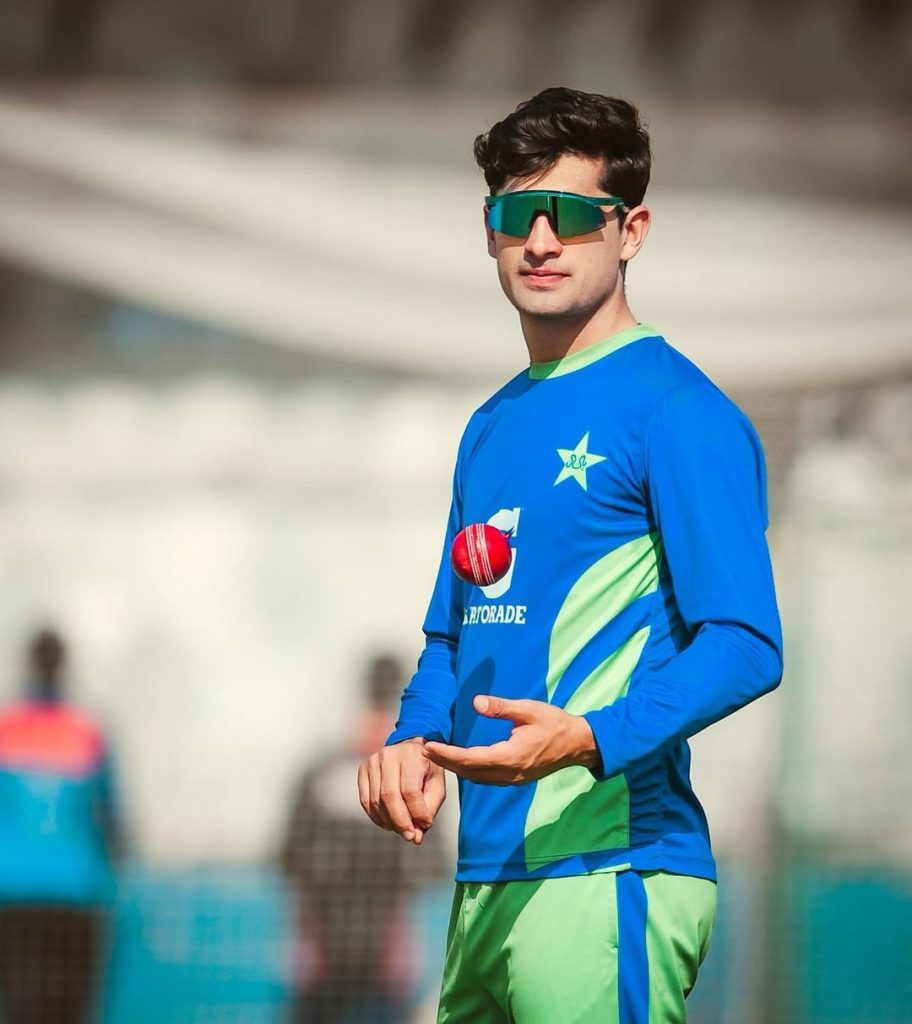