Geo Television Network’s latest drama serial Tere Bin is continuously trending on YouTube. Each episode of the drama garners an average of 16 million views. The OST is also getting popular among the viewers with 15 million views on its official channel and it is trending number one in music category in Pakistan. On Shaani Arshad official channel, the song garnered one million views. Well, the melodious OST by Shaani Arshad is being loved by the fans. Listen to the OST of Tere Bin:

A YouTube channel and fans hinted that the song is the copy of an extremely popular Bollywood Song from the Movie Shadi Mein Zaroor Aana. The song has 258 Million views. Here is the link to Bollywood’s famous song Thukra Kay Mera Pyar which was a popular song starring Rajkumar Rao.

Well, the fans also agreed that the few lines and the composition of the song is exactly the same but many fans got angry and tried to emphasize on the different lyrics of the song, many other social media users agreed that the tune is copied and one should accept when he/she does copy anything. A few said that the Bollywood tune is also a copy of Acha Sila Dia and Tum He Ho Mehboob Mere. The part Kia Hoti Hai Bewafai and Tukra Kay Mera Pyar are similar. 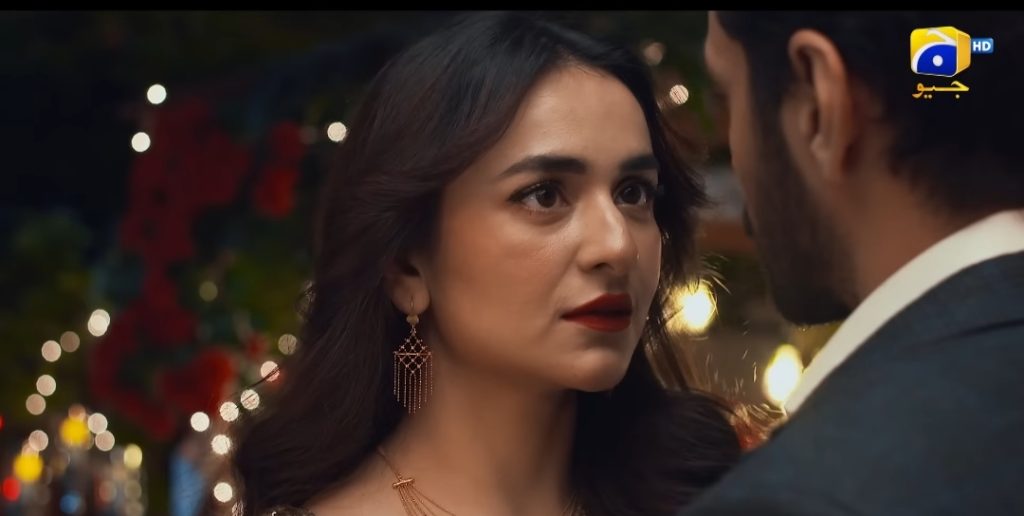