Pakistani dramas are known world wide for their great content, closer to life themes and natural performances. But one more thing which is extremely important for any drama to succeed is a great OST, Be it Humsafar, Sheher e Zaat or the recently aired Mujhe Pyar Hua Tha, an OST can lift the drama and makes it stay on the audience’s mind for the whole week. Yunhi is another drama which will mark the drama debut of Bilal Ashraf and Maya Ali is returning to Hum TV with it. 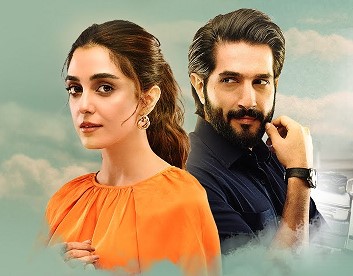 The drama is all set to air and before the official release the OST is finally out. The song is sung by the melodious Shae Gill who became a worldwide sensation with her debut song Pasoori while Sami Khan who has also composed and written this song is also lending his voice to it. 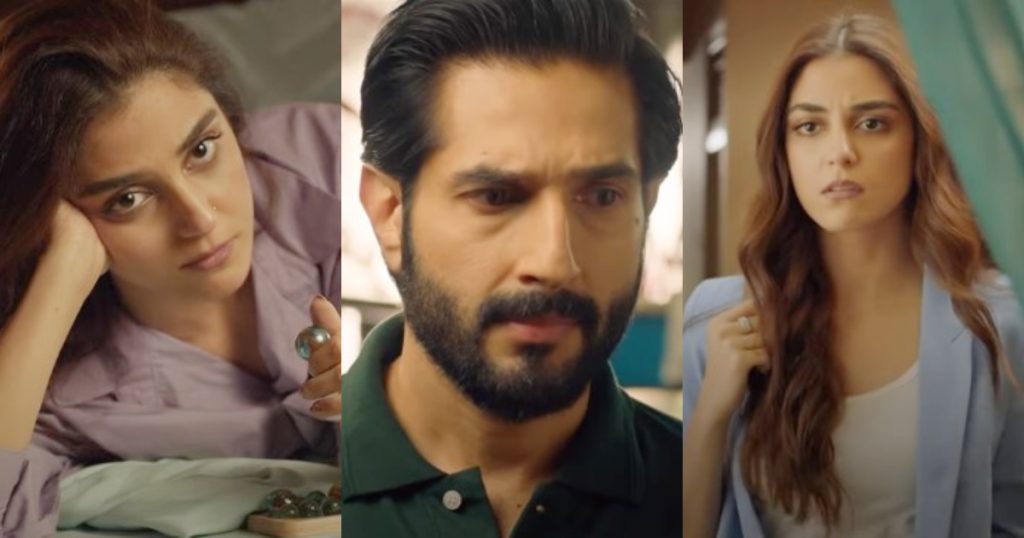 Here is the OST of Yunhi:

Looks like this is going to be one intriguing story and the chemistry between the leads looks amazing. People are loving the soothing feel of the OST. Here is what the internet has to say: 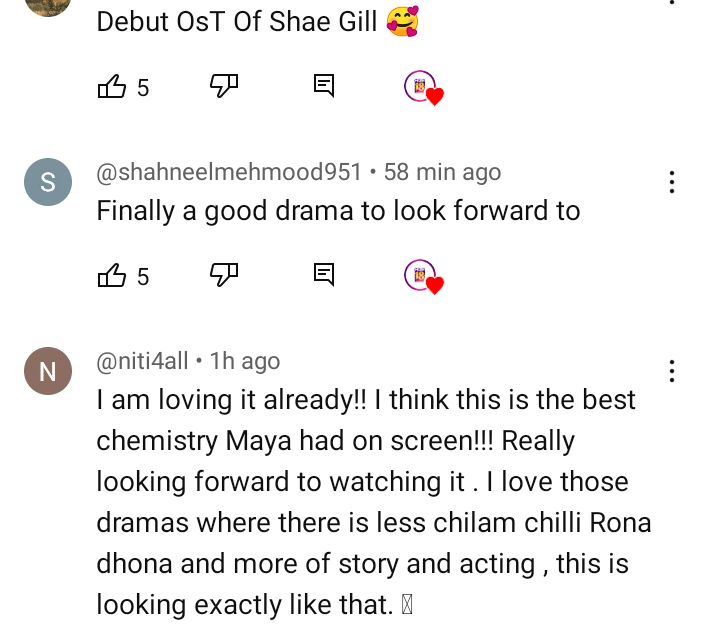 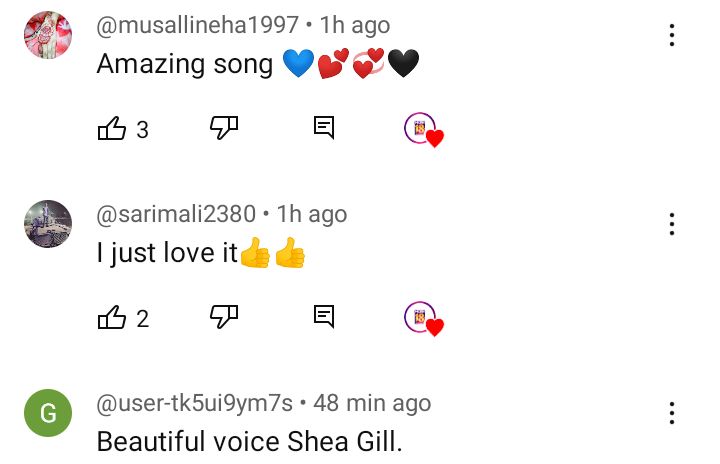 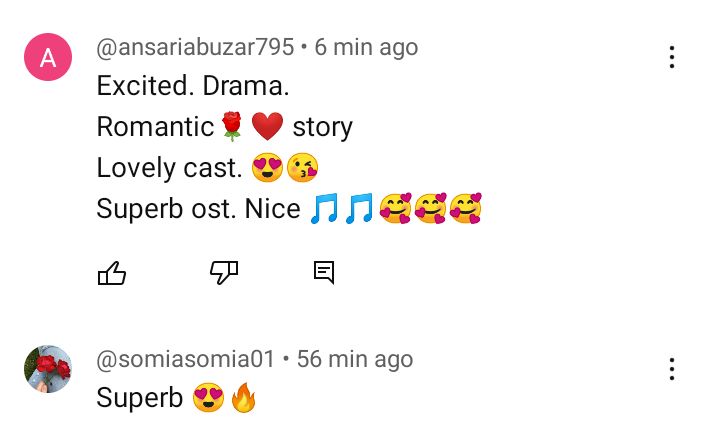 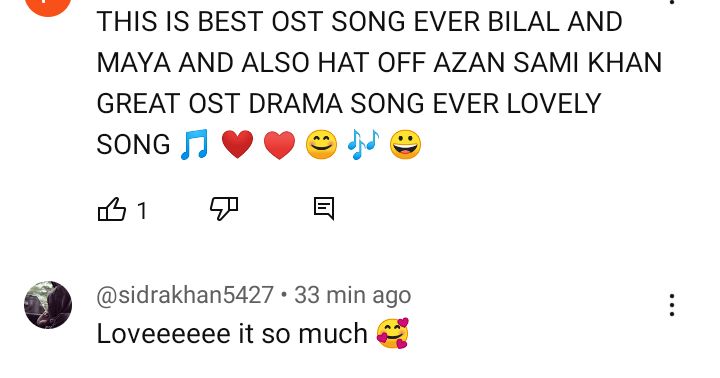 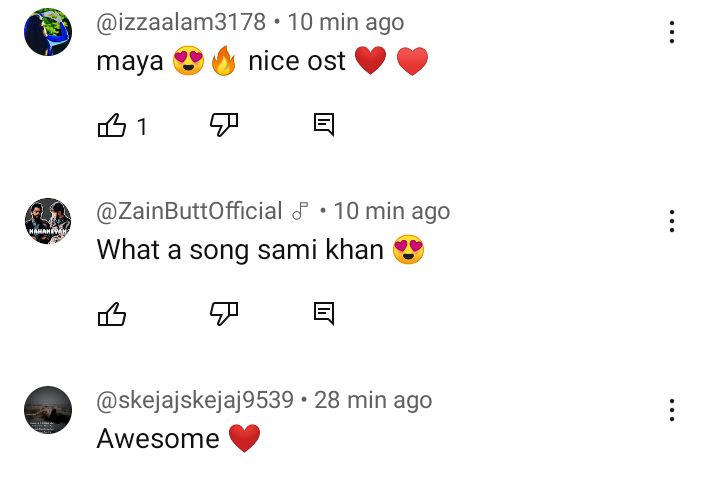 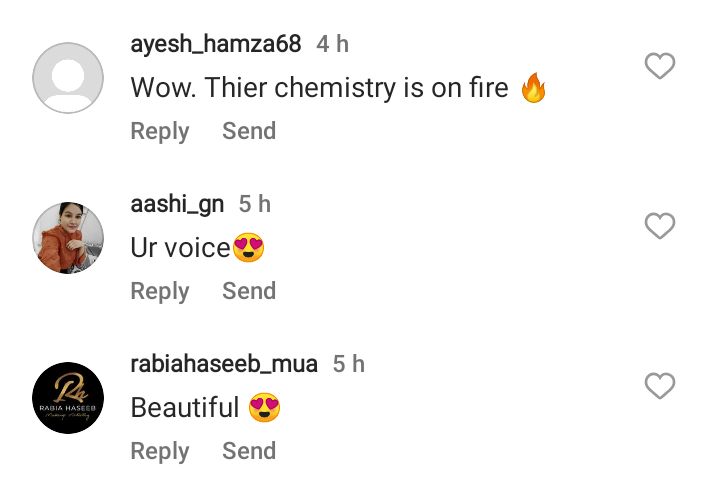