There was a time when the cities like Lahore Karachi and others were the melting pot of stage dramas. Names like Khwaja Mueenddin and Bano Qudsia came to define the local industry. Theater produced many legendary actors and comedians. The rise of the theater was very short-lived. There was a time when families use to go to the theater to spend some quality time. Soon after ostentatiousness took place of comedy. Below the belt jokes and explicit dances became the trade marks of theater. In the recent episode of G Sarkar, Naseem Vicky addressed the dance culture of theater. 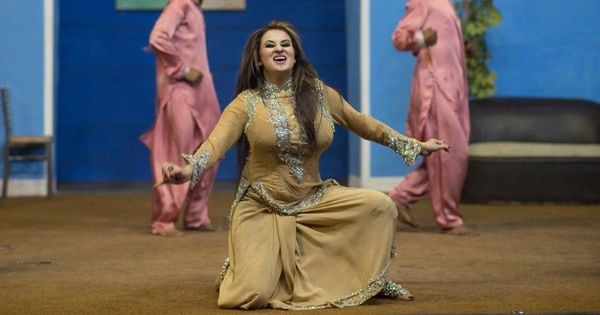 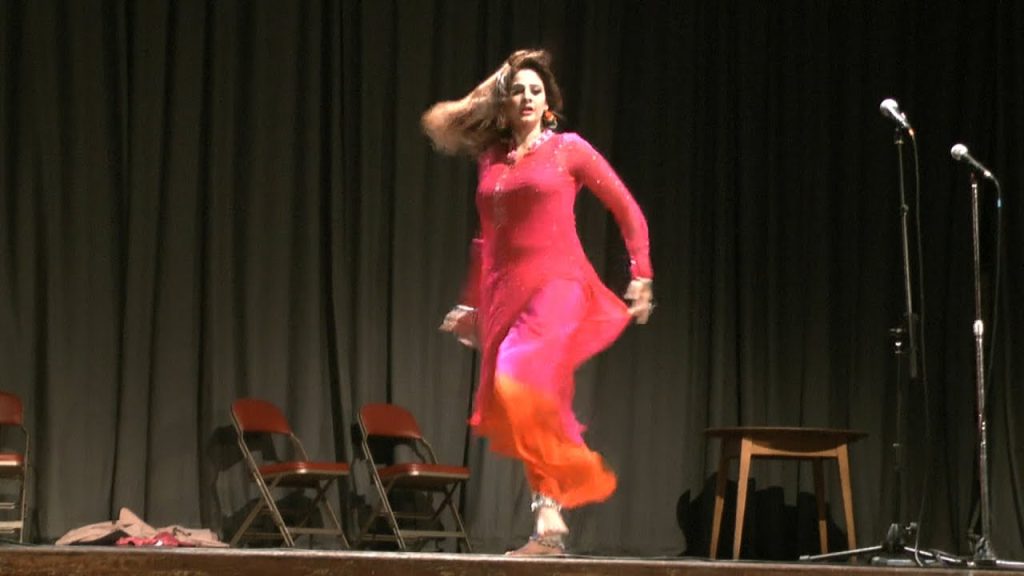 “When you rent out your house you have to check it also, you don’t only speak by sitting outside,” said Naseem Vicky. Naseem said that our seniors have started talking now and have given the space to others. Now they have changed that face of theater. This is not the theater that our seniors used to do. Naseem added that the dance culture was there in the times of our seniors but it was all within the limits. Shakeel Siddiqui added that now he has witnessed that it is said to artists to work in accordance with the people who have come to watch theater. 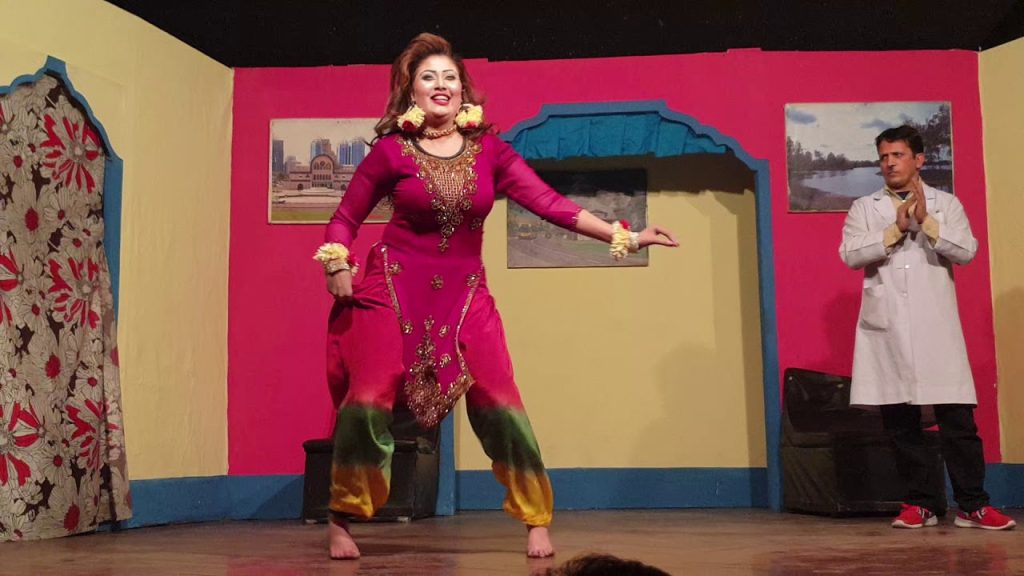