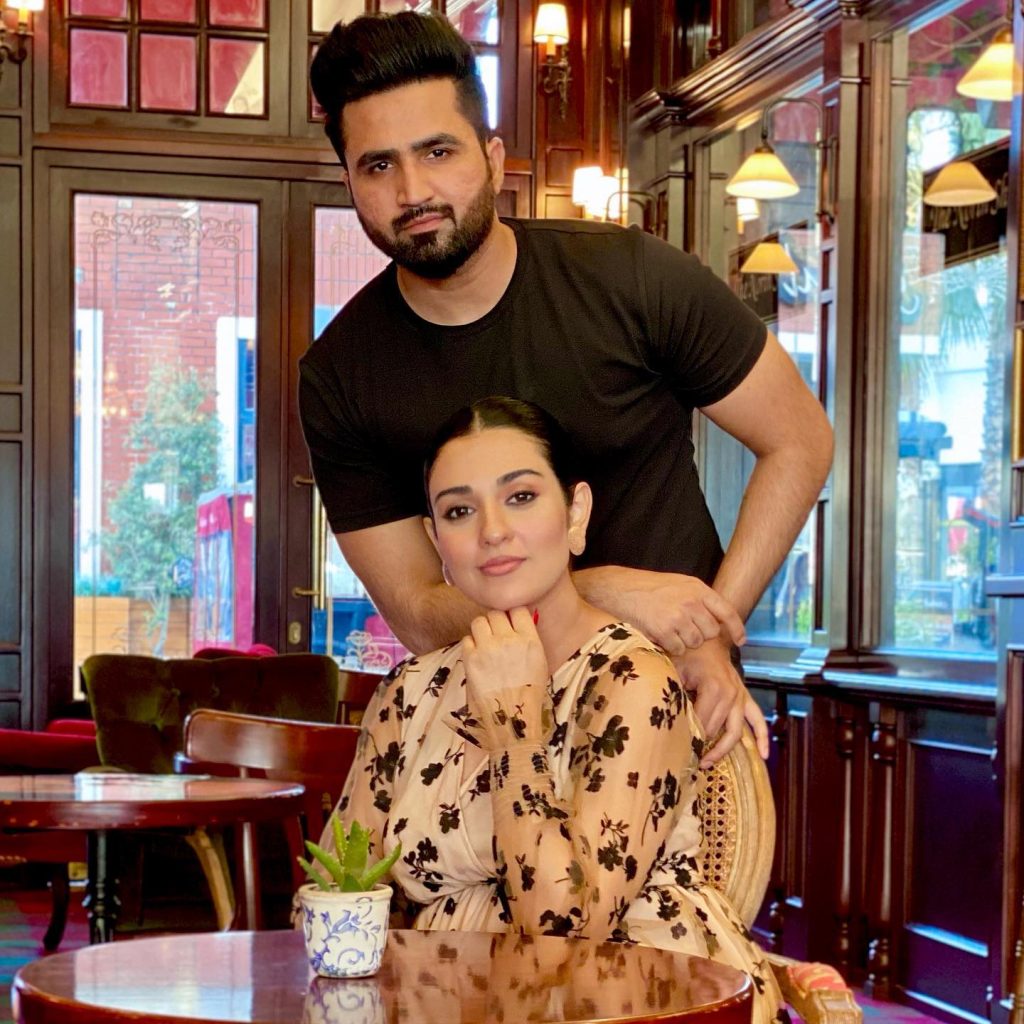 Recently Sarah Khan uploaded a video in which Falak Shabir is seen reciting Azaan in his daughter’s ear. 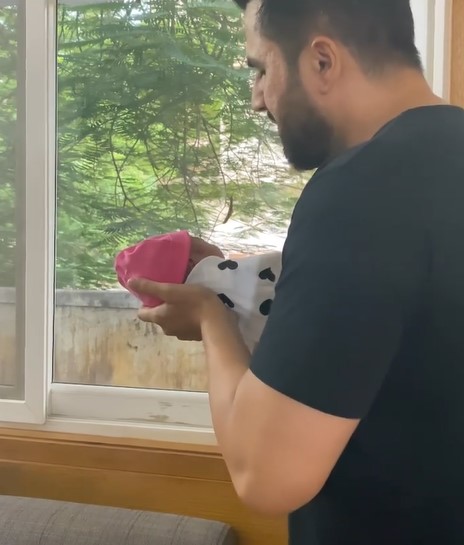 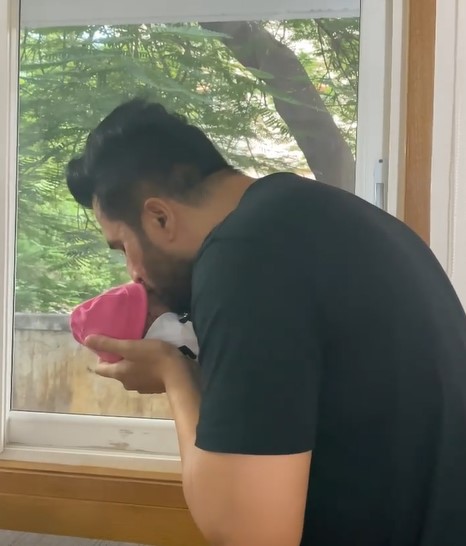 Saying Azaan in the ear of a newborn baby is an Islamic ritual that is followed in all Muslim families. Sarah Khan captioned the video with the Ayat of Surah Rehman “فَبِأَيِّ آلَاءِ رَبِّكُمَا تُكَذِّبَانِ 💕” (So which of the favors of your Lord would you deny)

Fans are extremely happy and excited about the birth of ALYANA. People congratulated the couple and loved the video of Falak Shabir reciting Azaan. Let’s have a look at the comments: 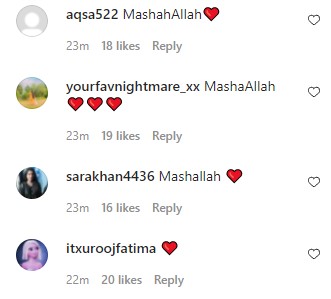 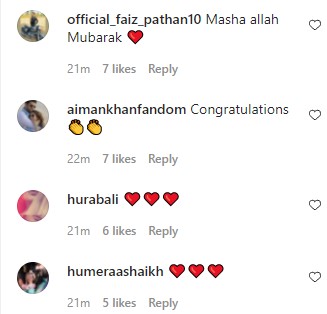 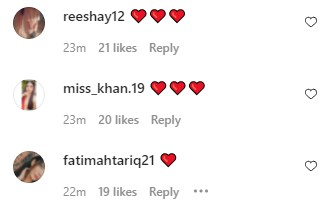 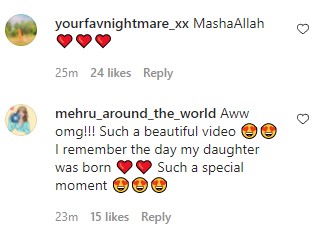 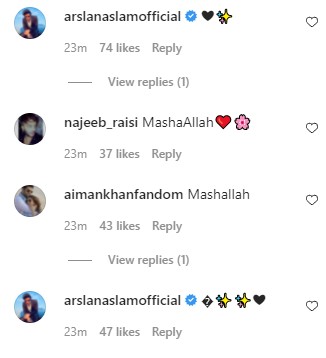