Naseer Bhai of Khabardaar/Khabarnaak passes away

Famous TV personality Naseer Bhai, who was associated with Express News’ programme Khabardar, has passed away.

According to Express News, Muhammad Naseer, also known as the ‘music encyclopedia of songs produced between 1950 and 1980’, had been ill for some time and was moved to a Lahore-based hospital where he died during treatment on Sunday.

The 61-year-old host was famous for his sharp memory of vintage movie songs, producers, singers and other relevant information. 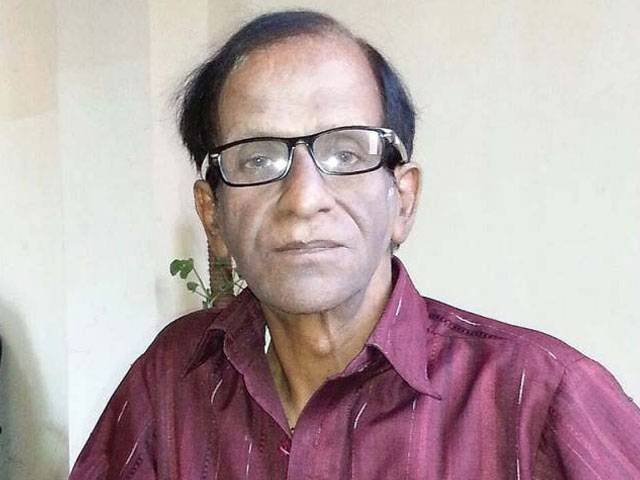 Naseer Bhai was more than just another face on television. Having memorised the lyrics of all Indian and Pakistani songs produced between 1950 and 1980, he was indeed a veritable encyclopedia of nearly three decades worth of music.

In an interview with The Express Tribune, he had revealed “I worked as a song recorder for nearly four decades to earn a living. This was during a time when there were no radios or tape recorders,” recalled Naseer, “I was young back then and my memory was quite sharp.”

Whole content is borrowed from the Express Tribune, http://tribune.com.pk/story/1130630/khabardaars-naseer-bhai-passes-away/