Natasha Hussain is also known as Natty is a big name in the fashion industry and a really prominent name of her time. She has been associated with this field for quite a long time now. Natasha has also appeared in dramas and her most recent drama was “Yeh Dil Mera” aired on Hum TV in which she played a supportive role. 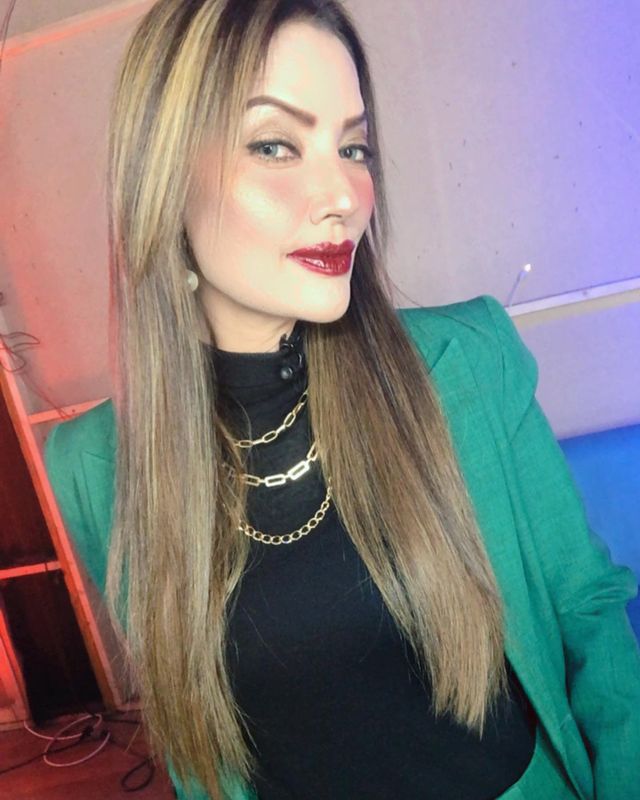 Natasha Hussain was recently spotted at a friend’s birthday with her husband. Let’s check out beautiful pictures from the birthday event below. 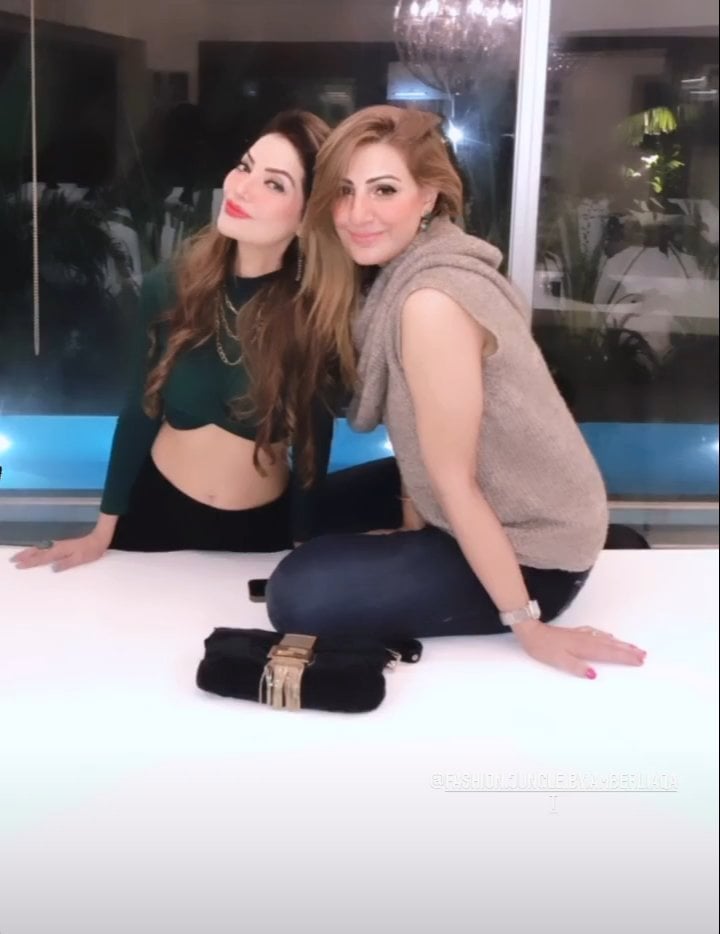 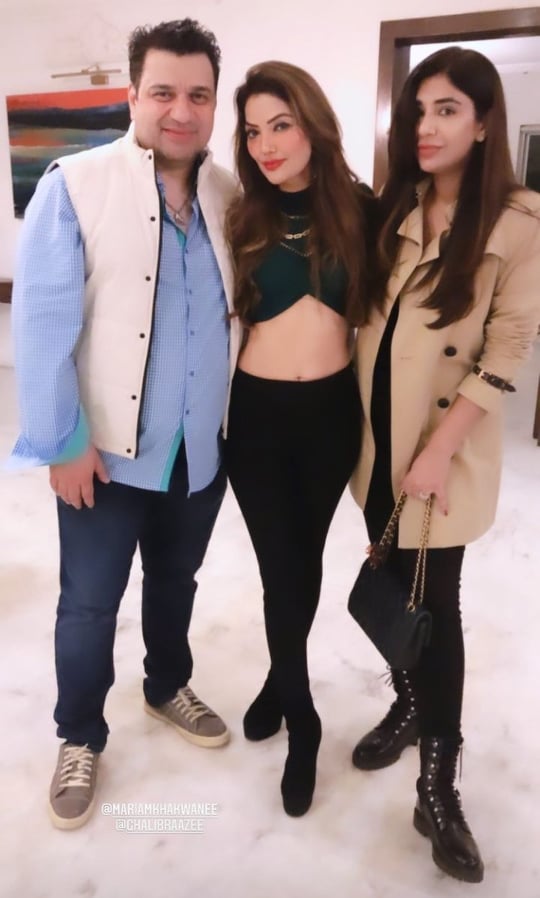 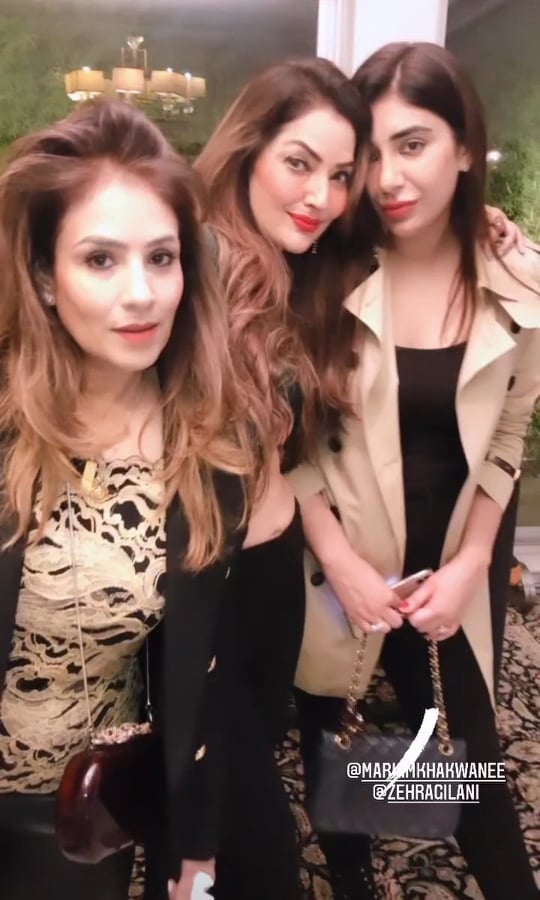 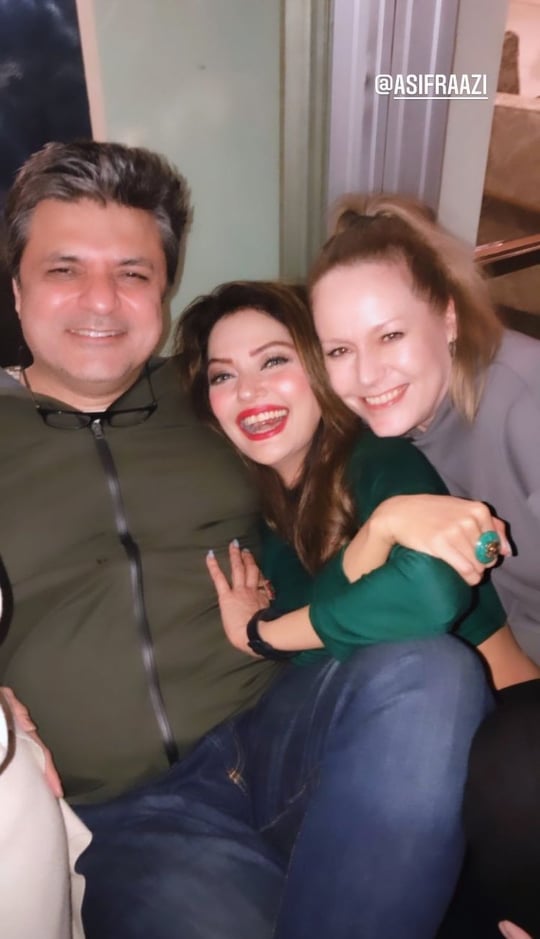 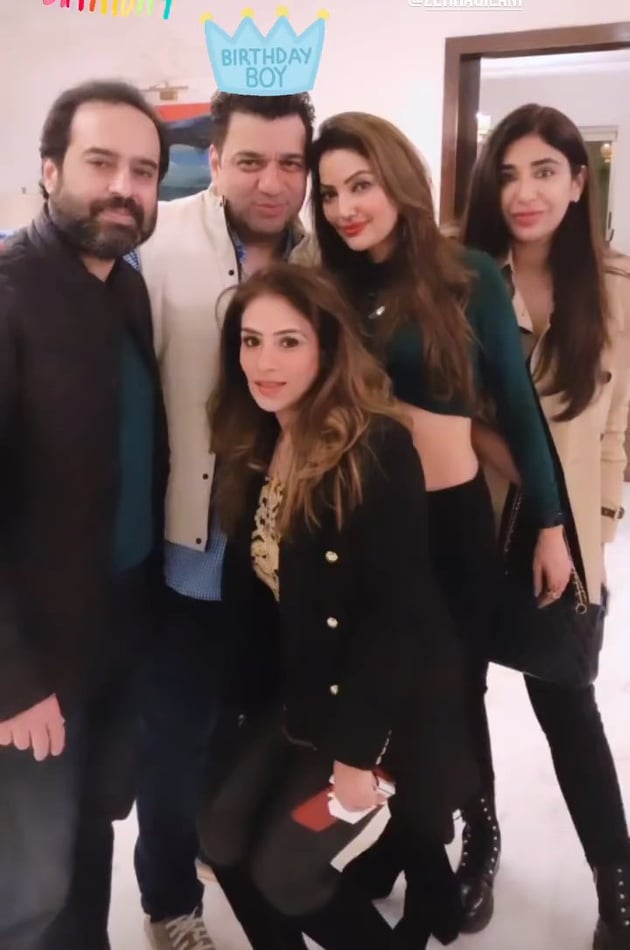 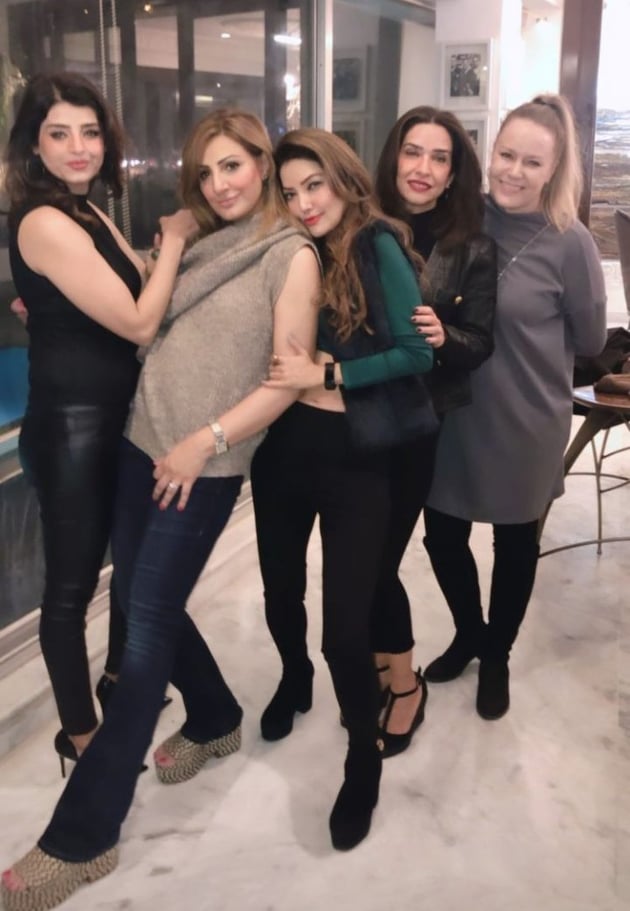 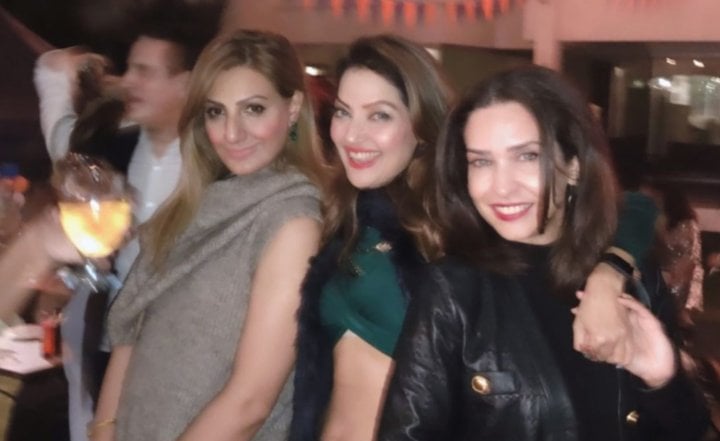 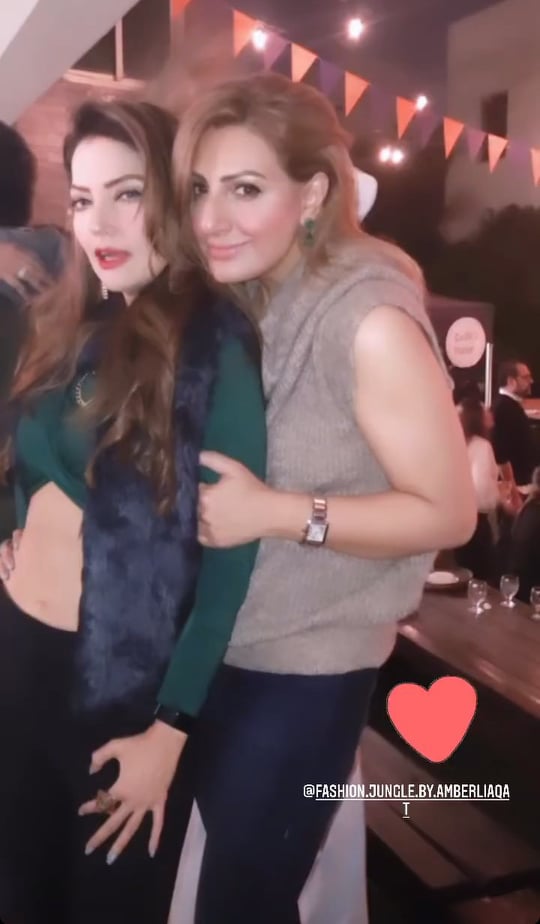 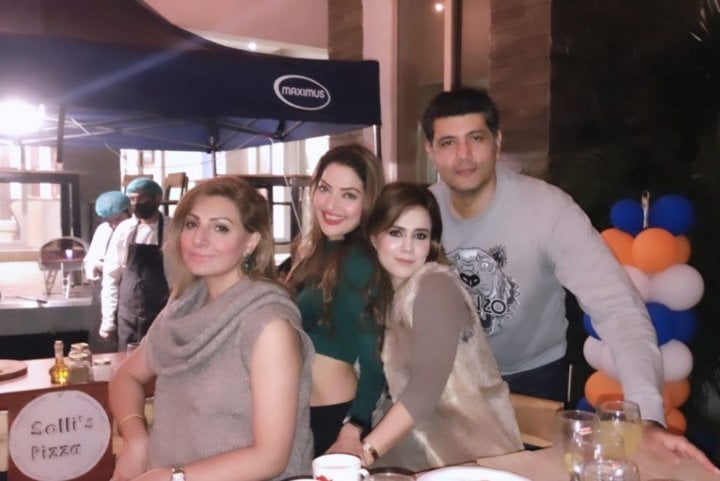 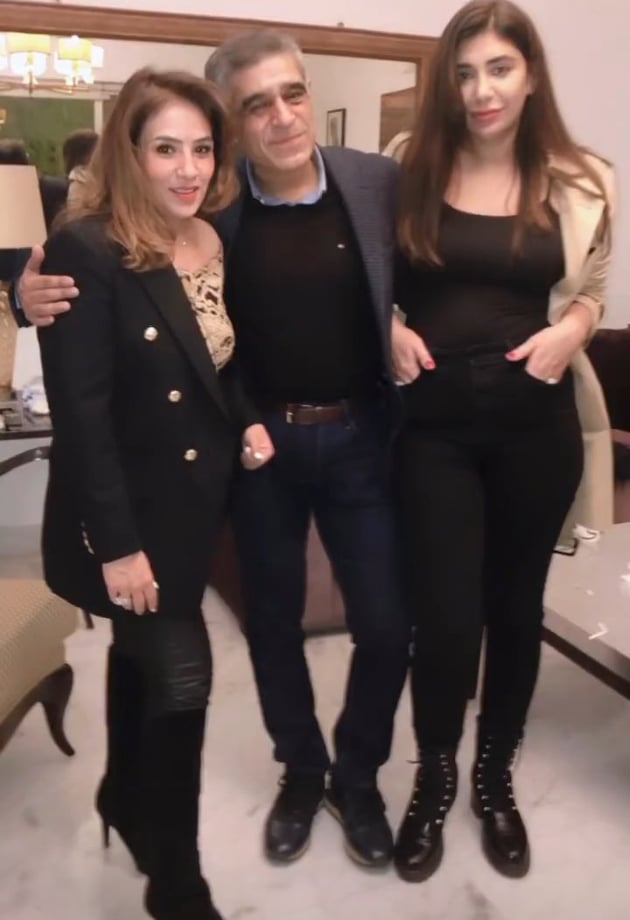 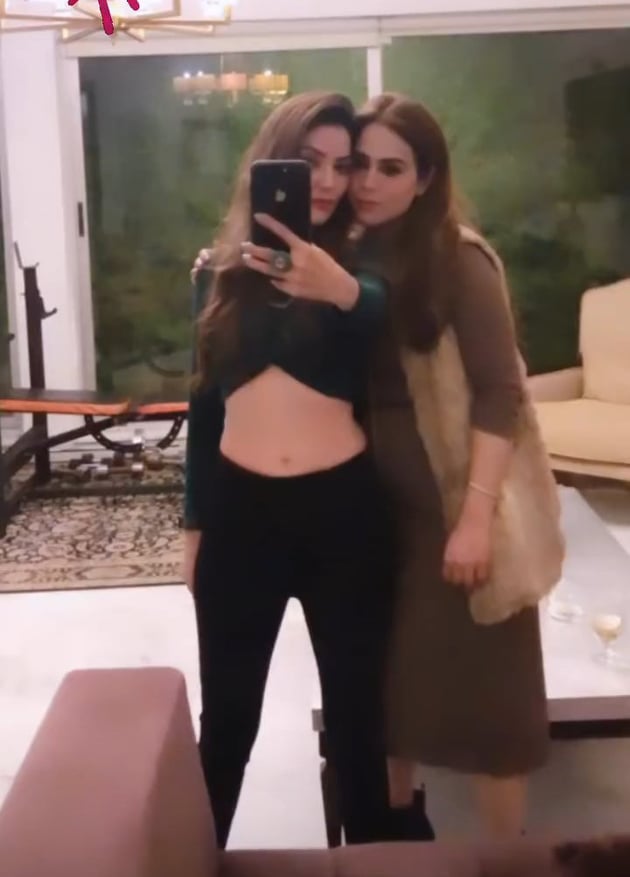 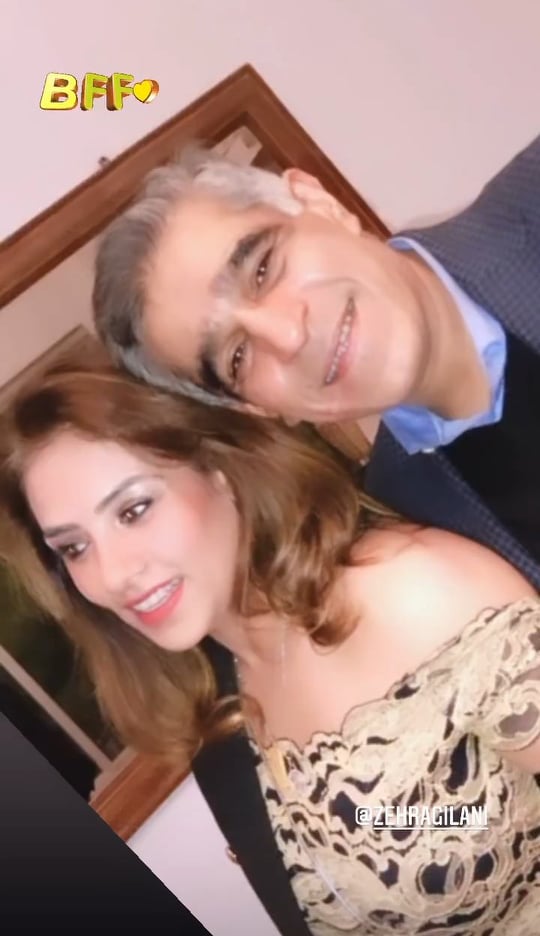