The National Amateur Short Film Festival (NASFF) is currently happening in Islamabad where the awards will be given to the makers of amateur film festival’s participants based on excellence . The event also promotes a hashtag ‘Show Case Pakistan To the World’. 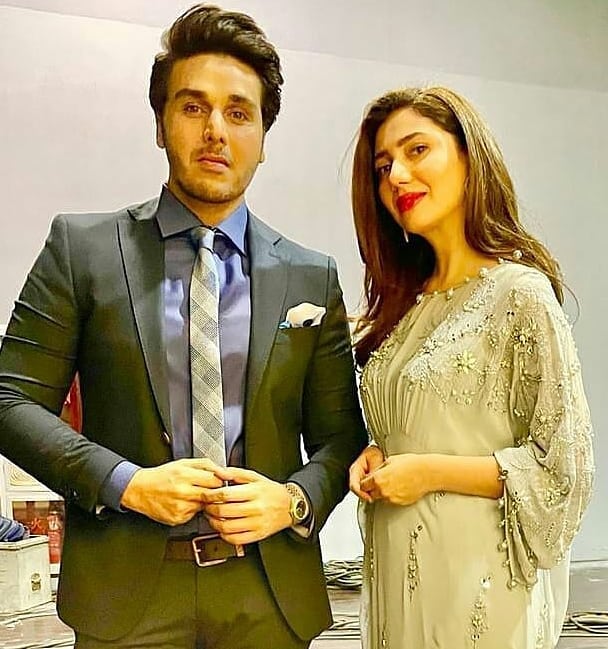 The function is being hosted by Mahira Khan and Ahsan Khan. Many other dynamic celebrities and versatile actors of Pakistan’s entertainment industry are found in Islamabad including Wahaj Ali, Humayun Saeed, Aiman Khan, Mashal Khan, Muneeb Butt and Ramsha Khan. 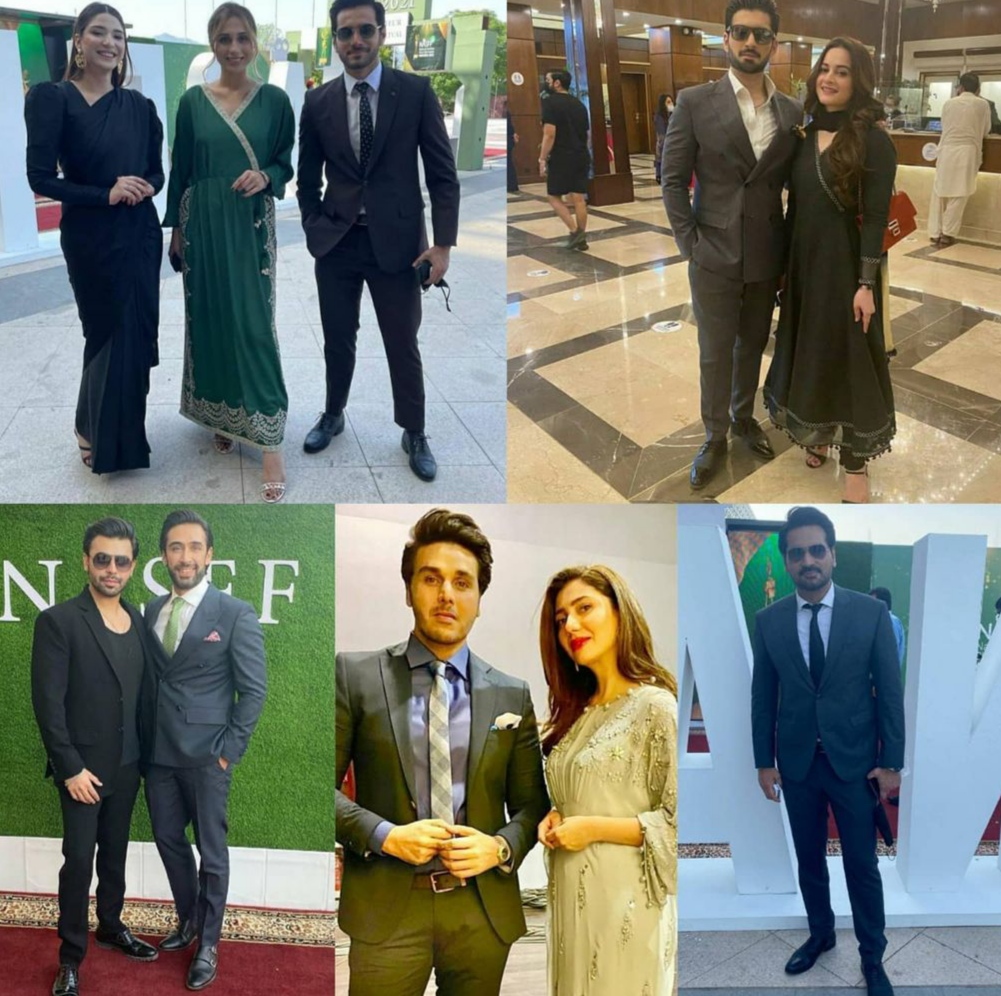 Prime Minister Imran Khan was the guest at the event. He spoke on the importance of media and working with creativity. He also talked to the filmmakers to be original instead of getting into copying others .

Have a look at the pictures from event. 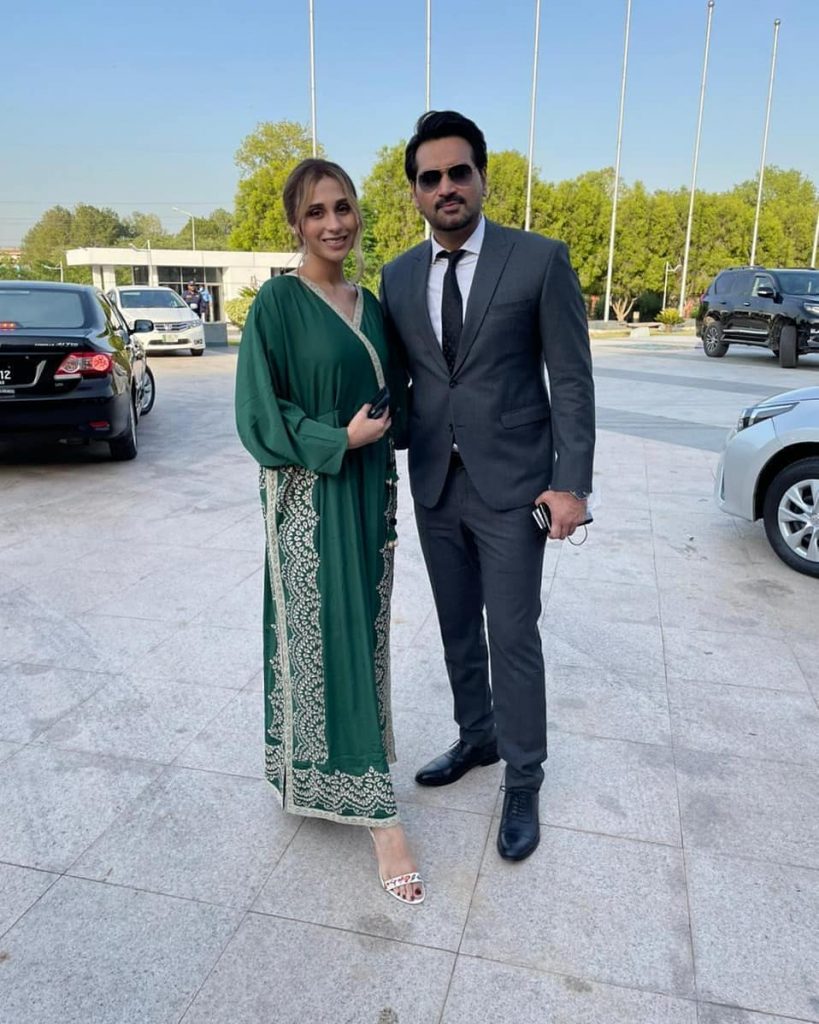 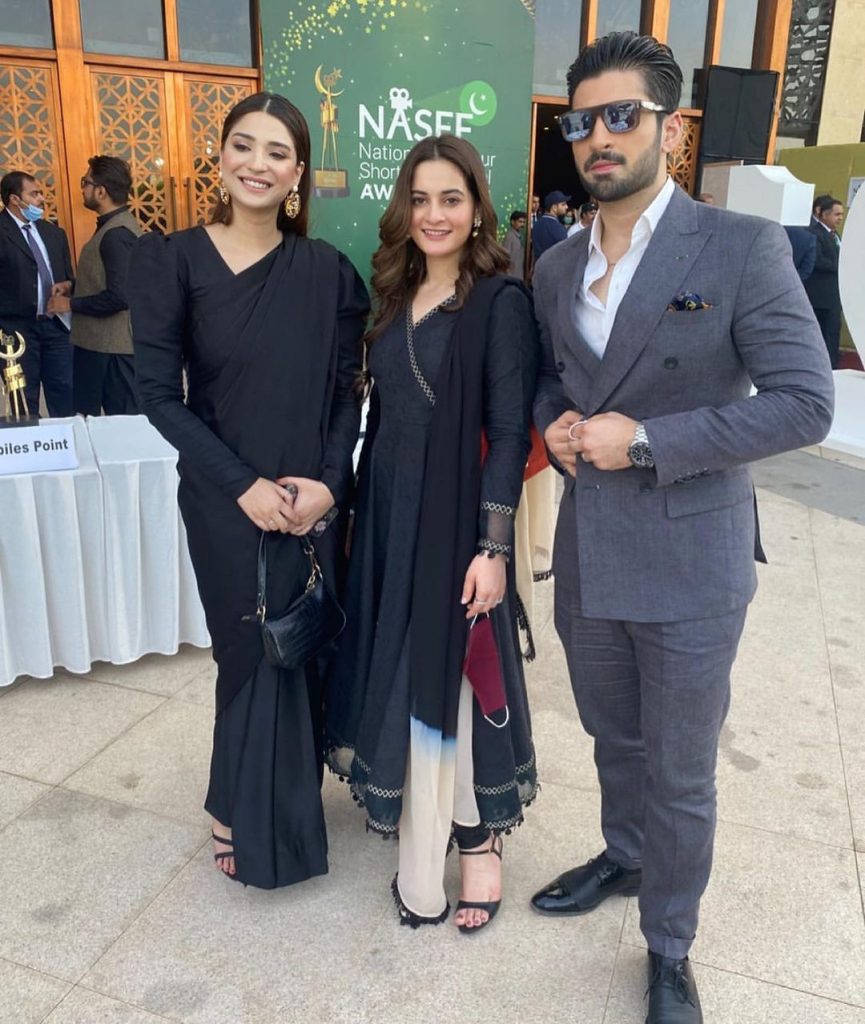 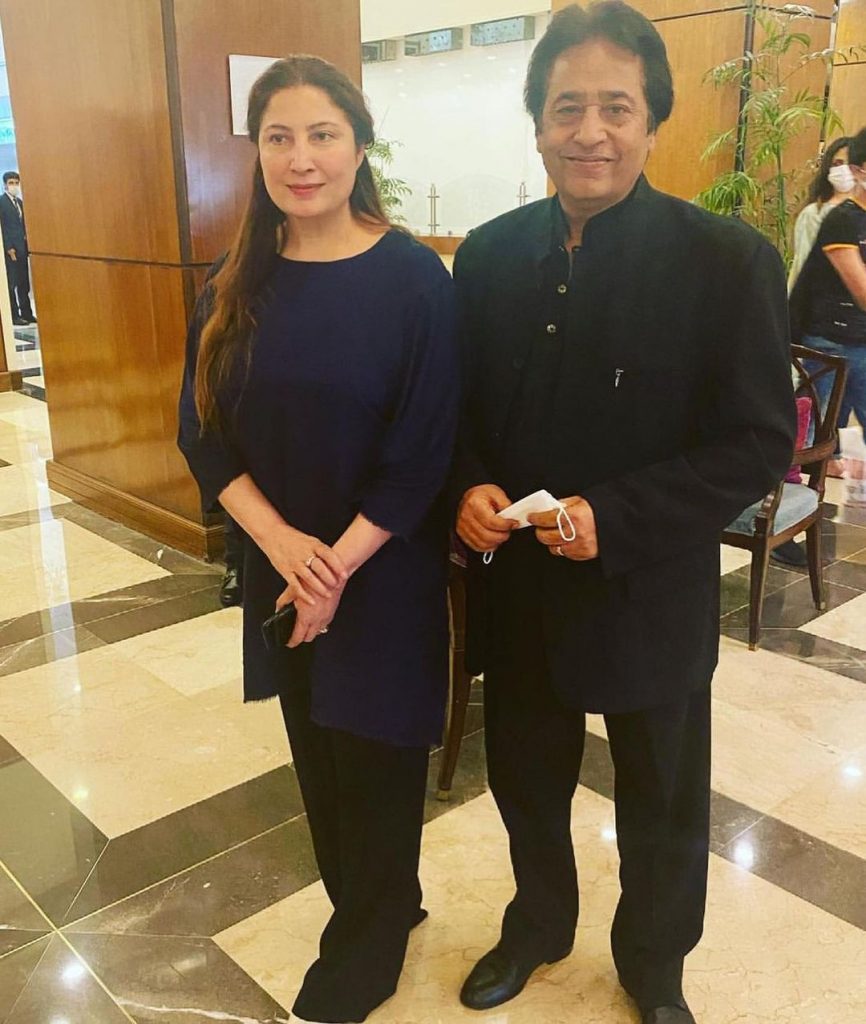 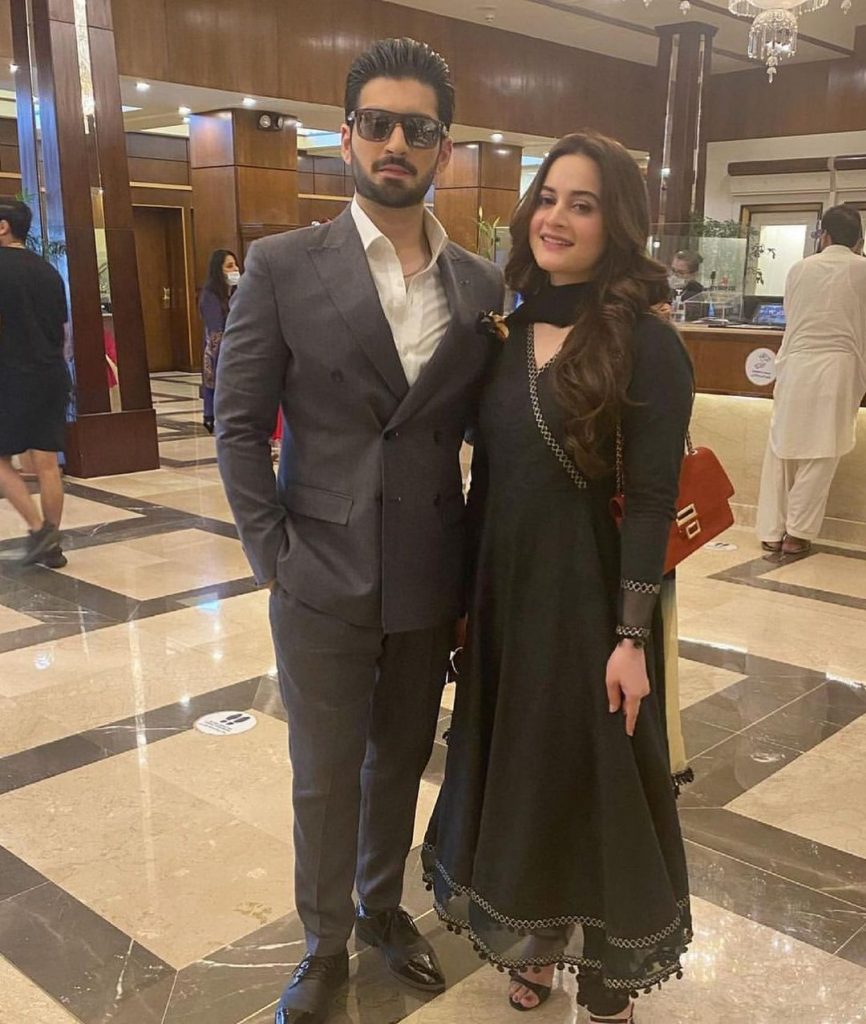 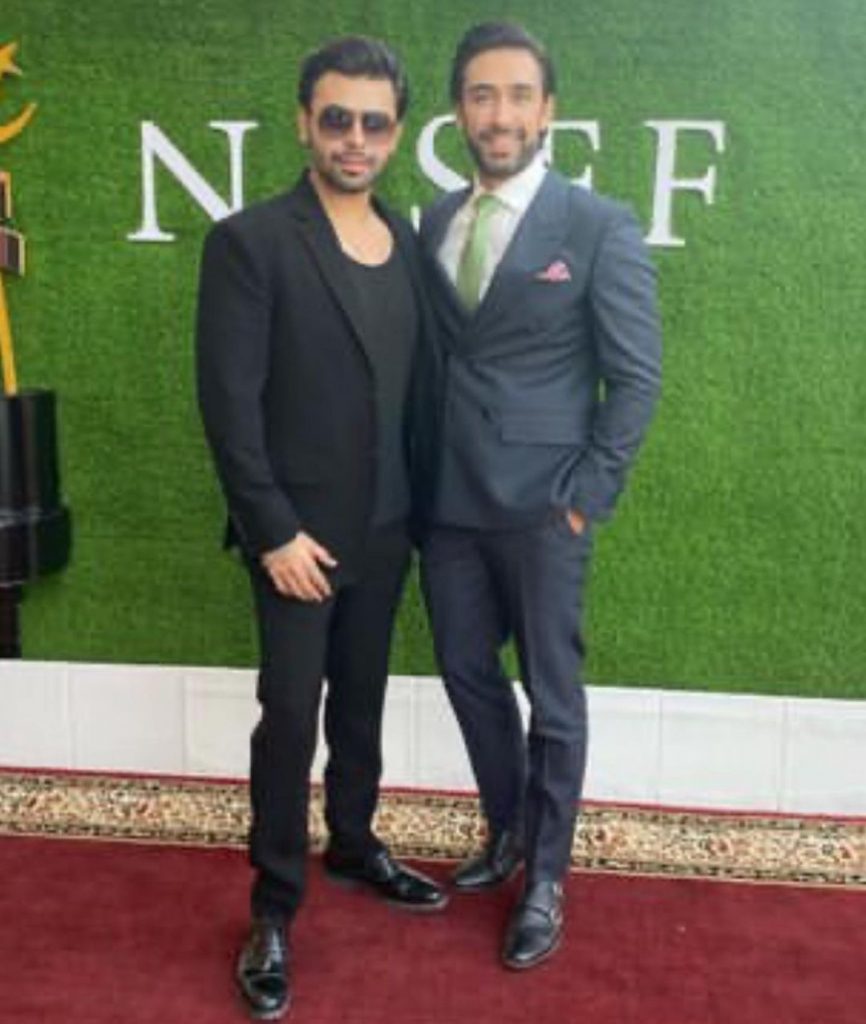 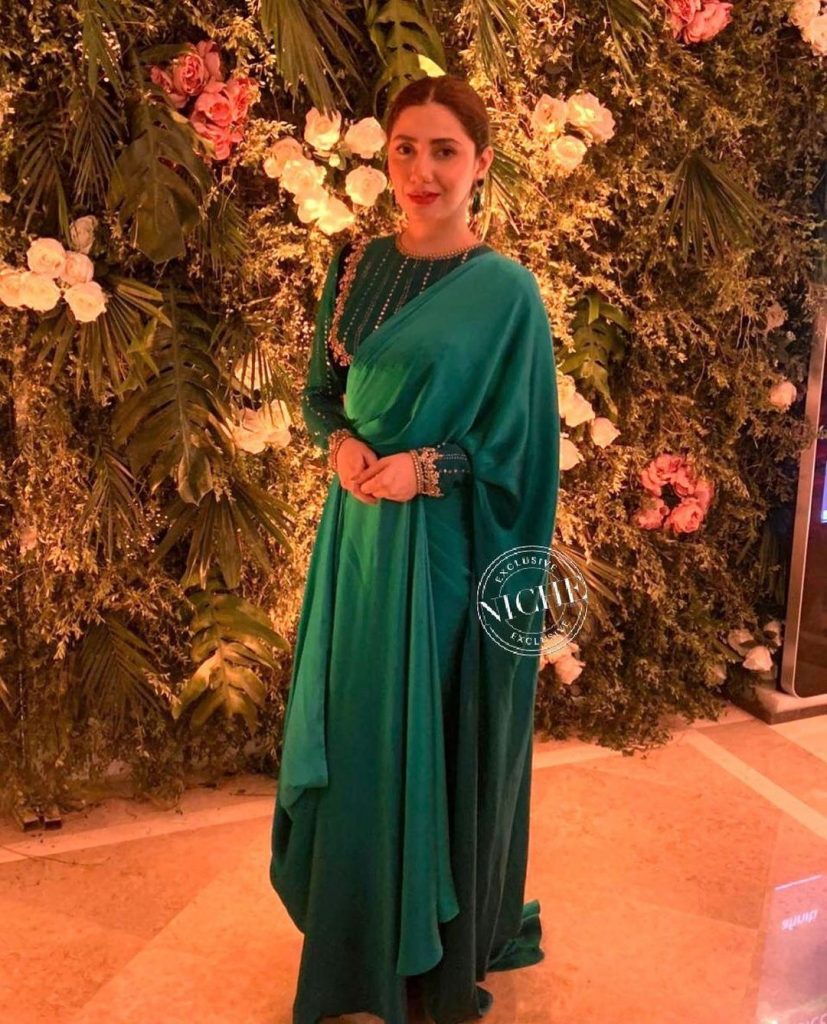 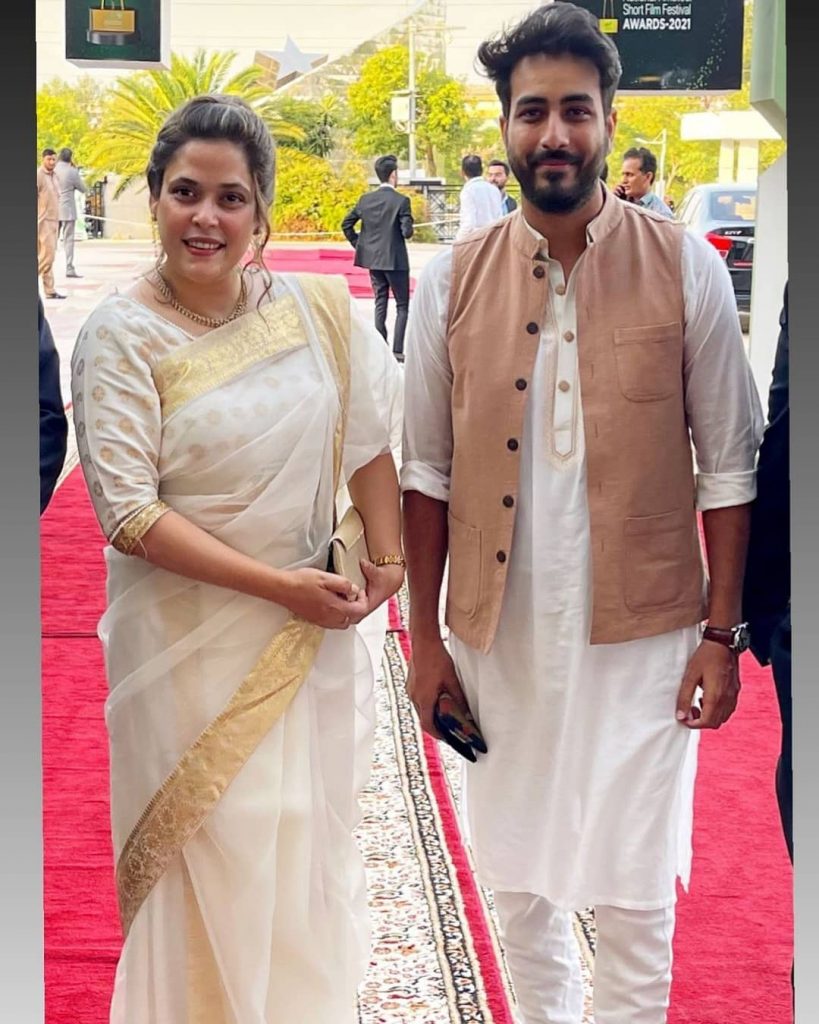 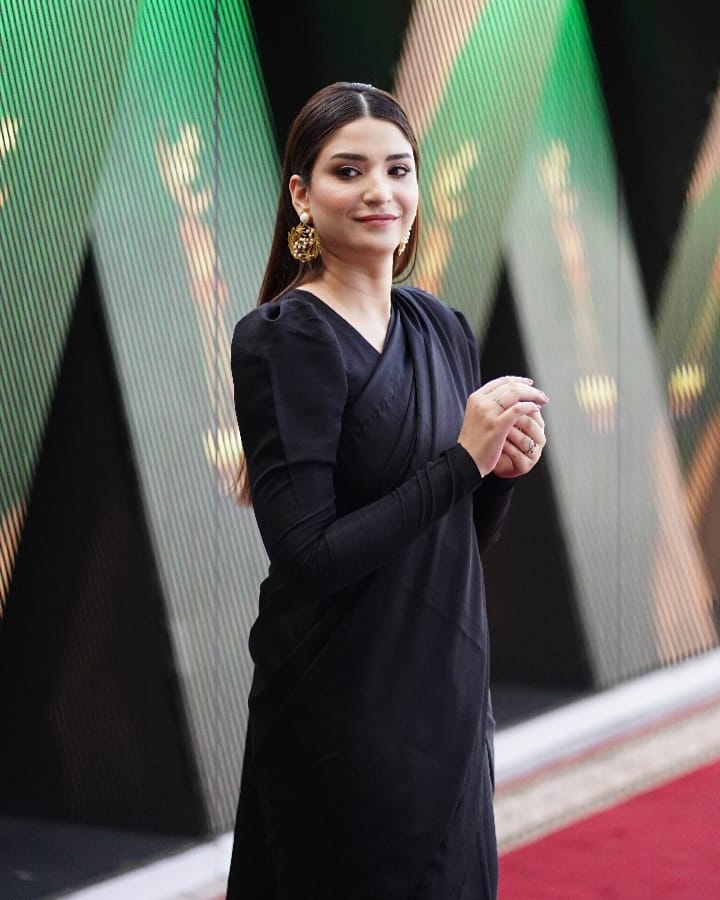 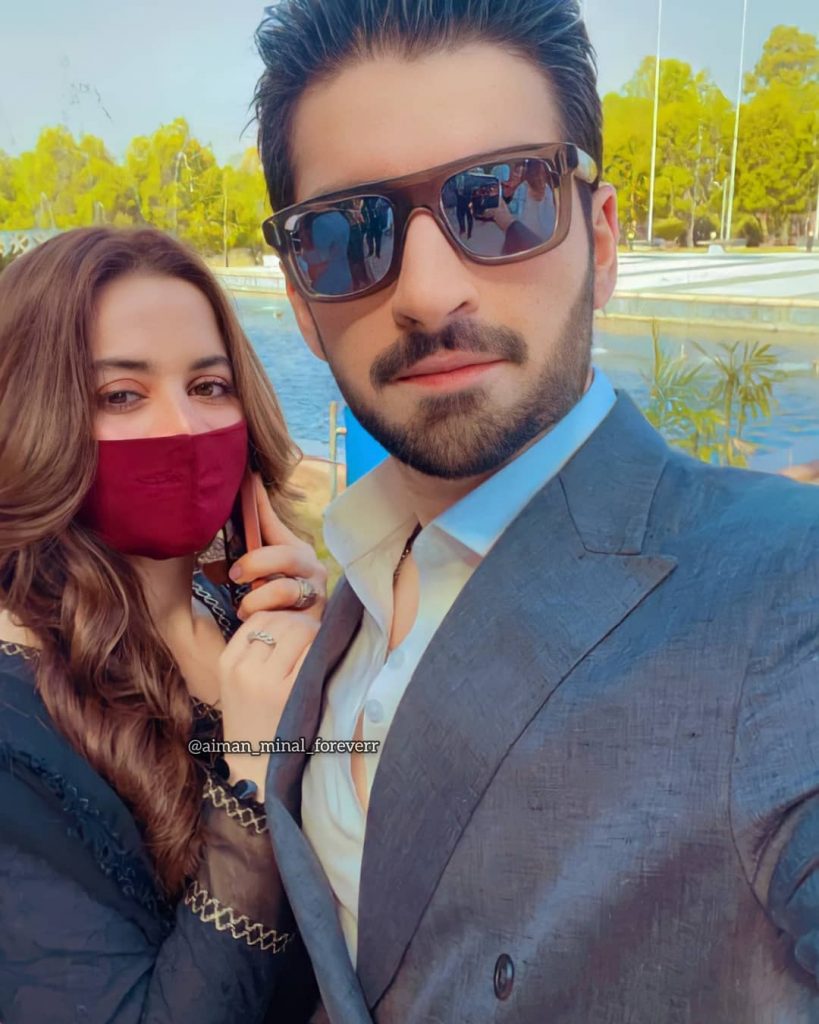 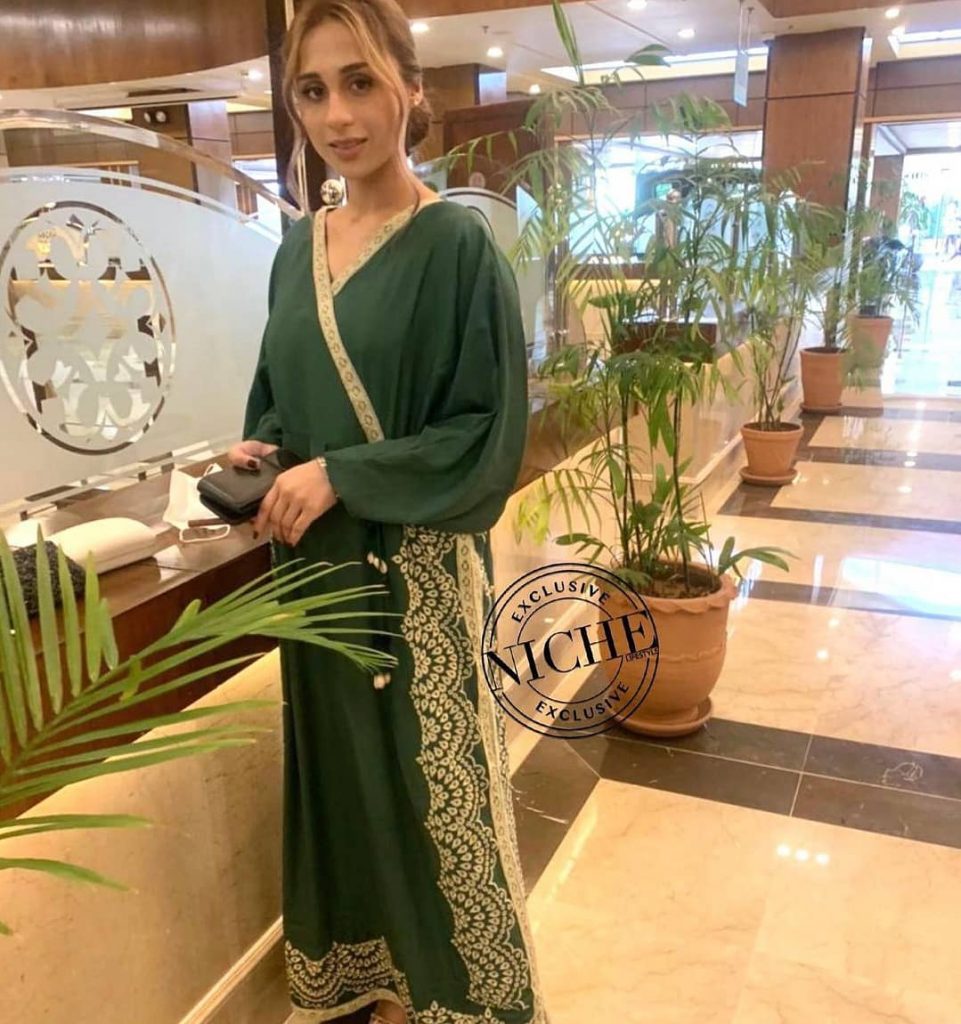 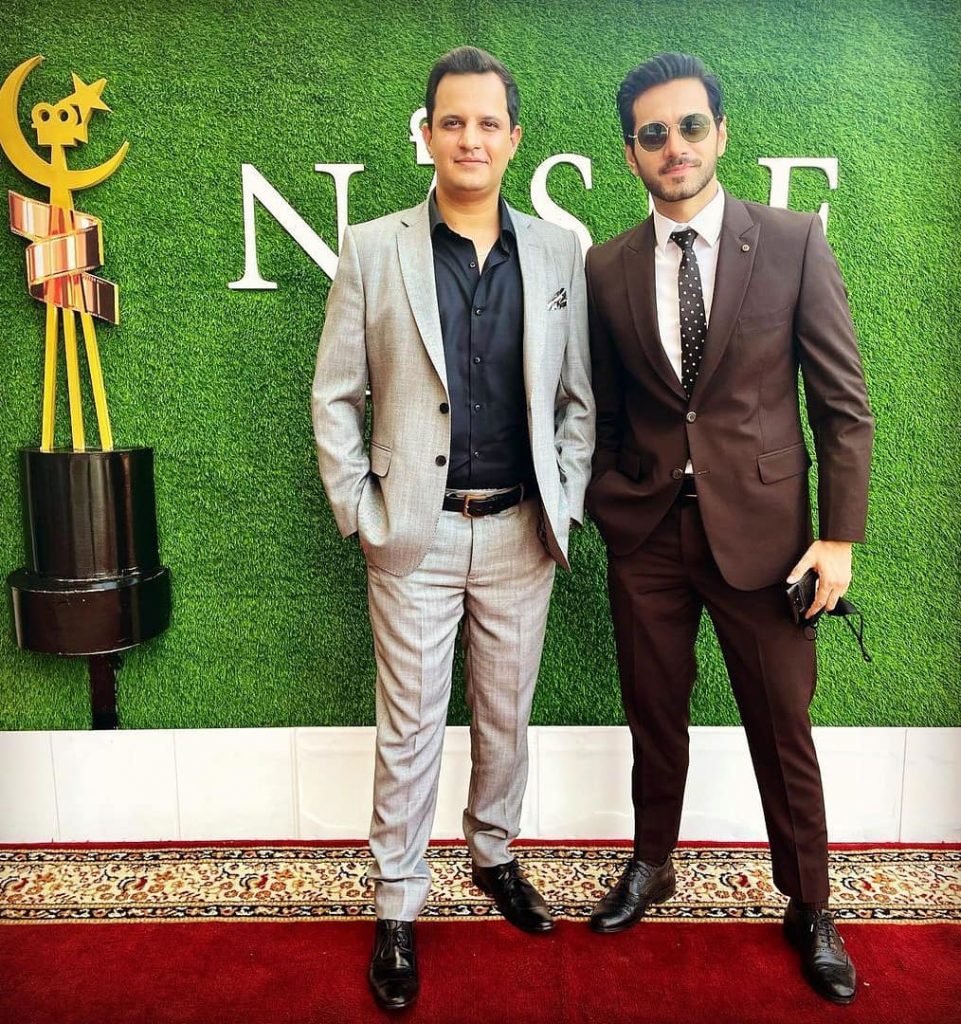 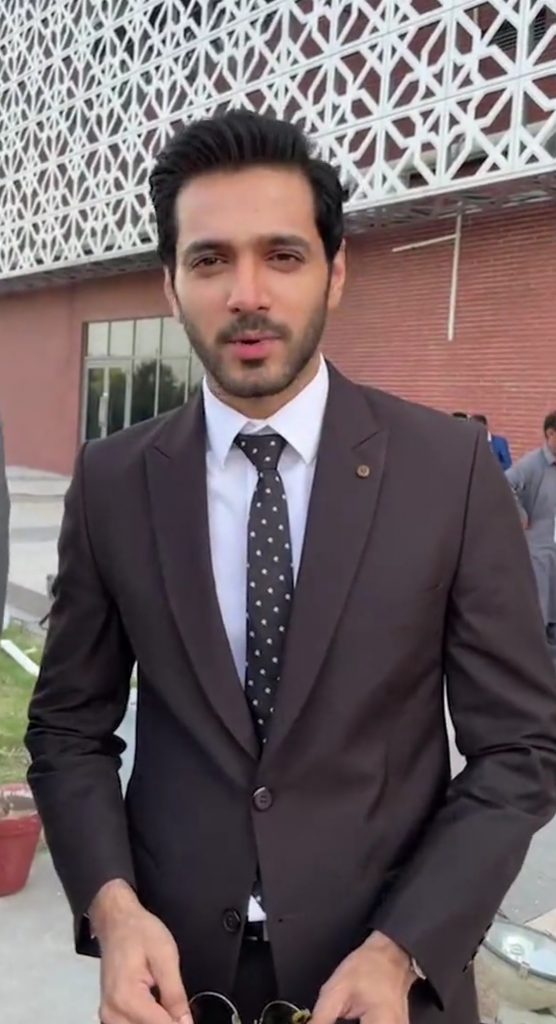 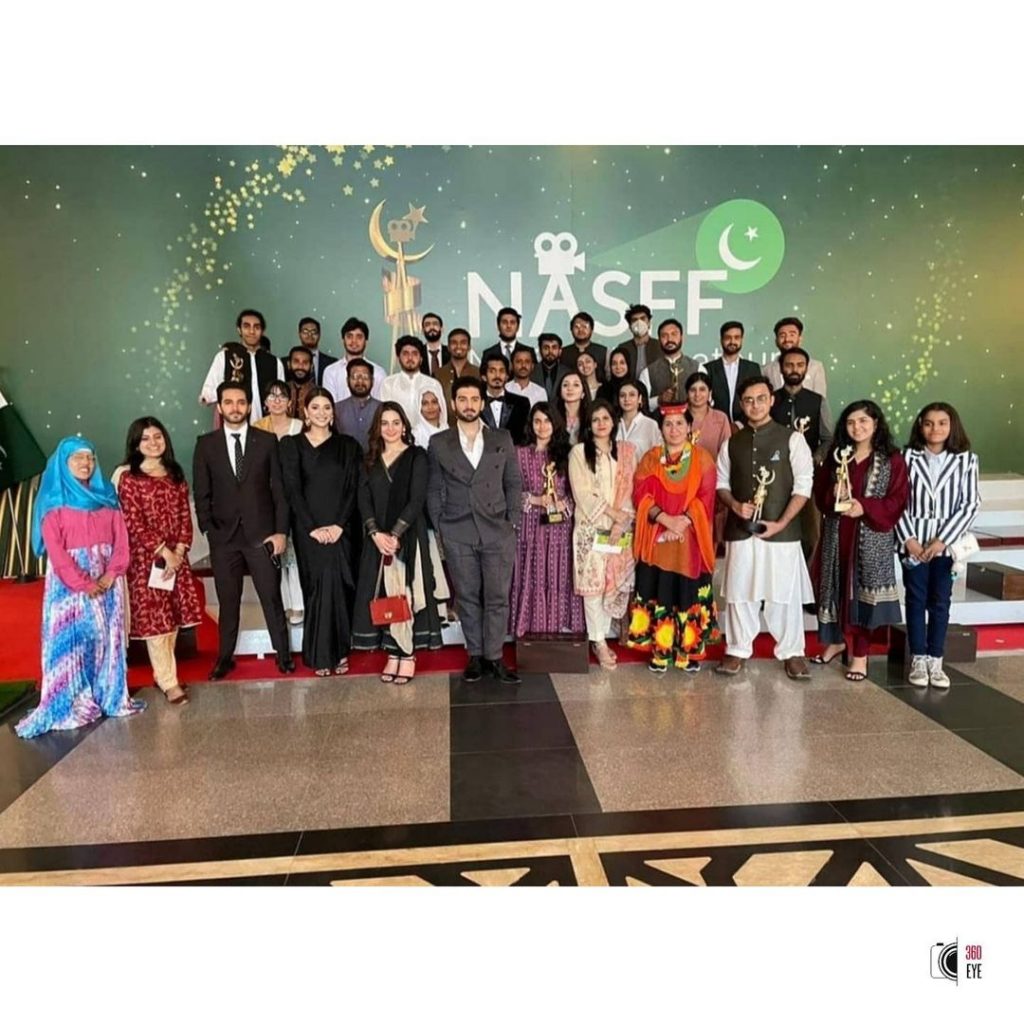 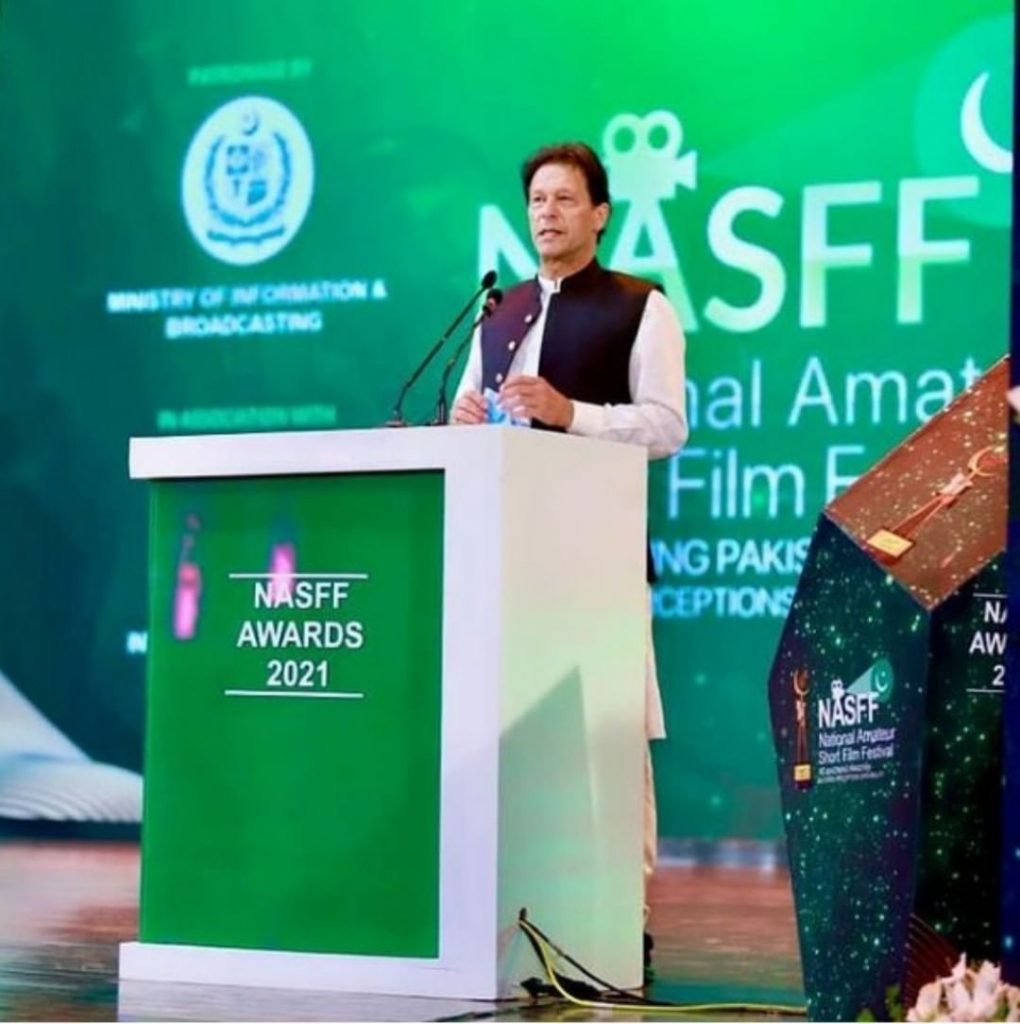 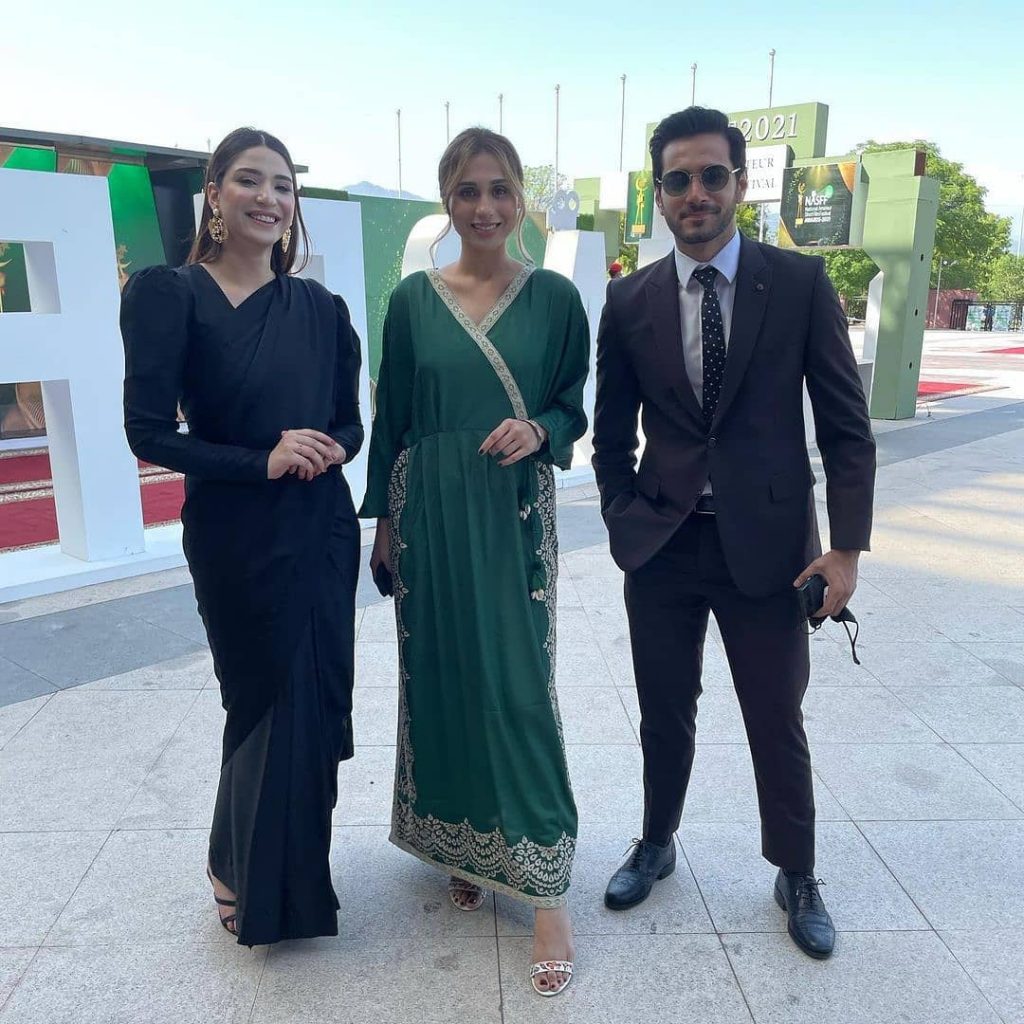 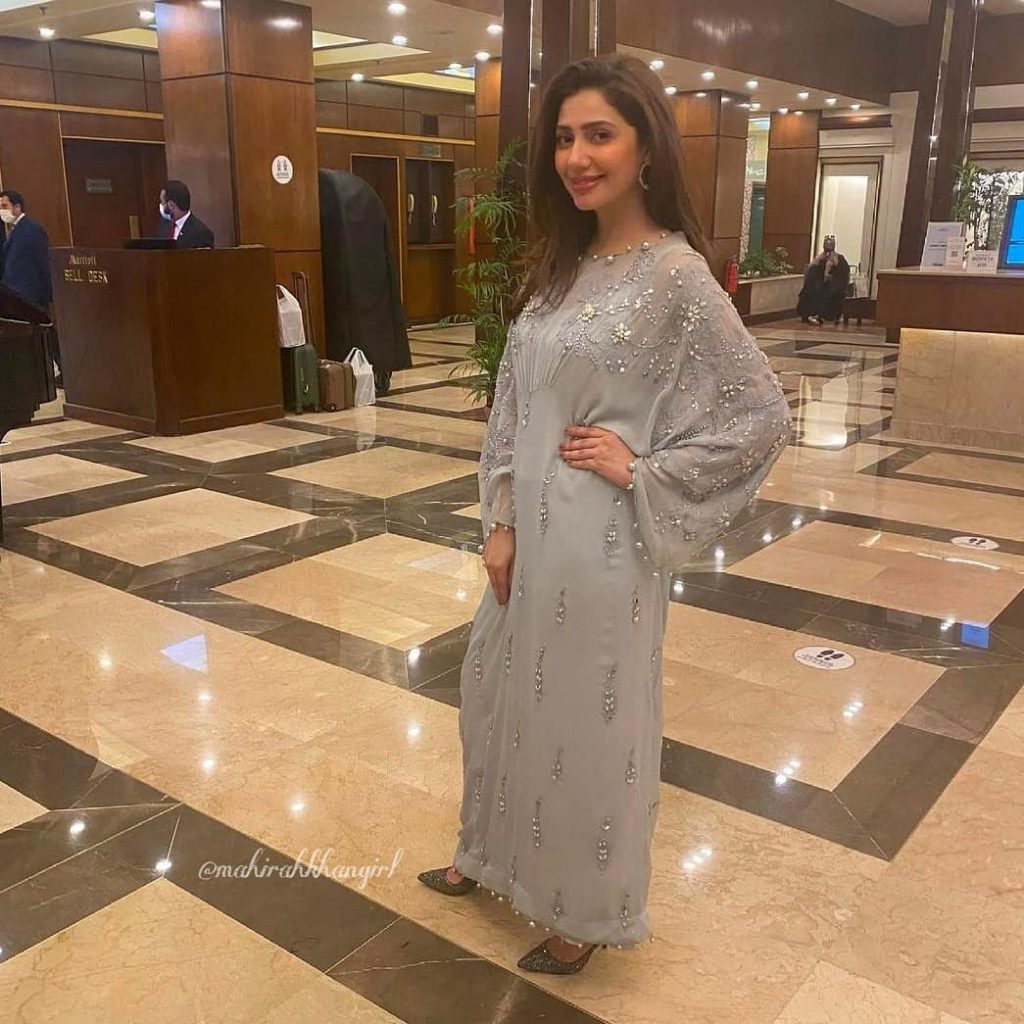 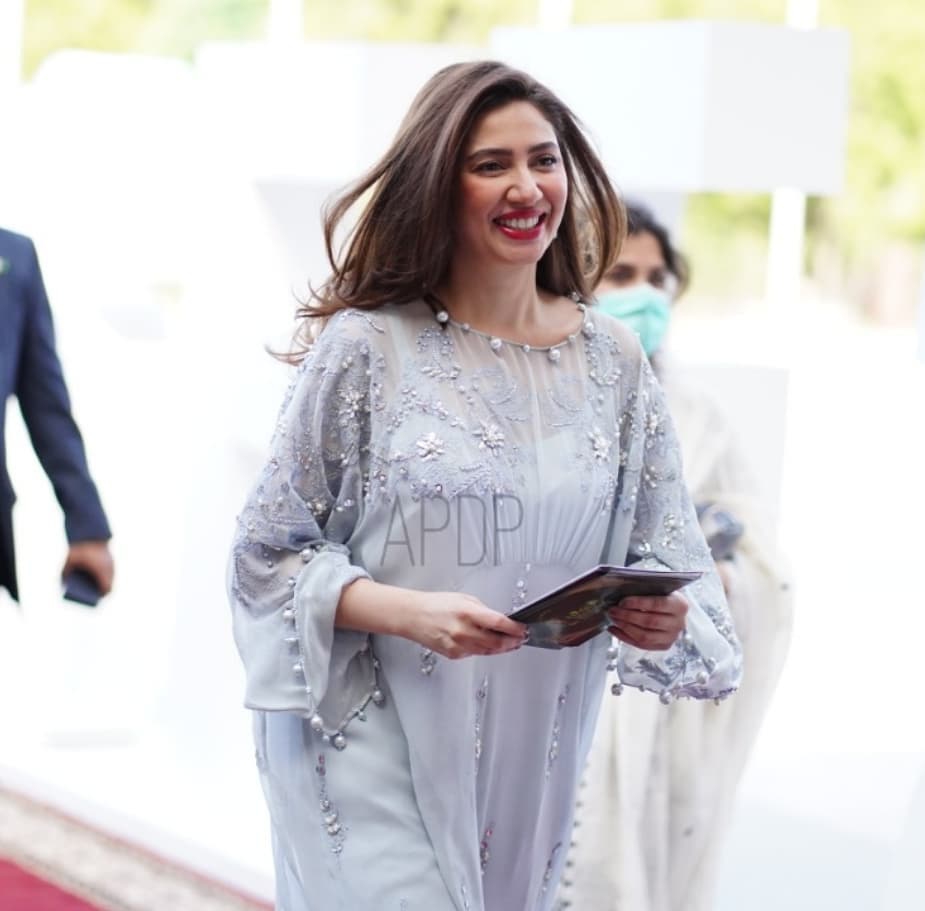