Nausheen Shah is a famous actress of our drama industry and known for adding color to the plays through her roles. Nausheen recently made an appearance as a guest at Jeeway Pakistan where she mocked Aamir Liaquat Hussain in a light-hearted way. 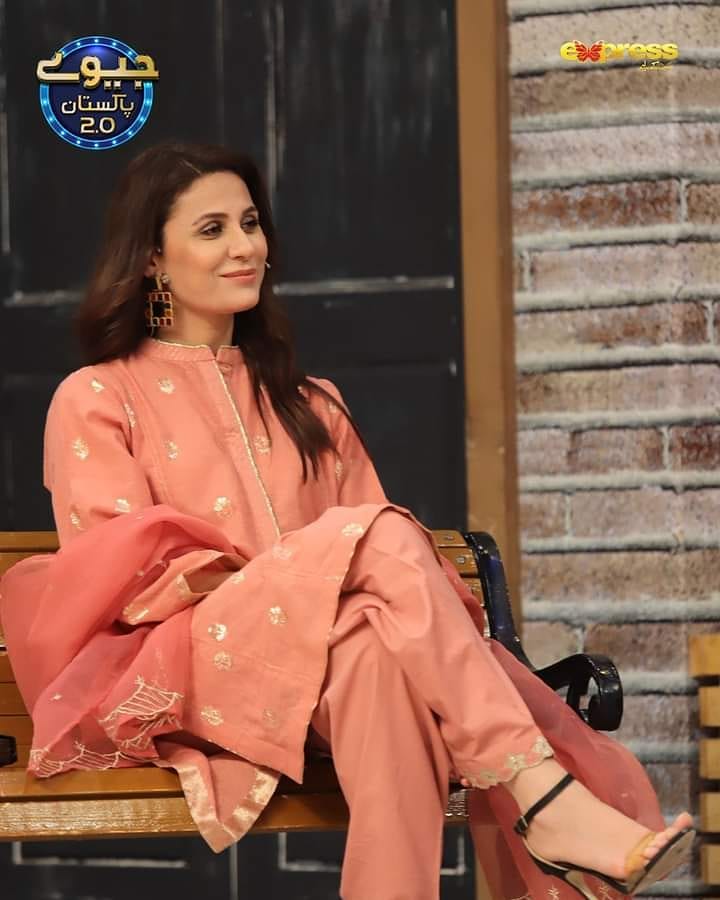 While giving an introduction of Nausheen Shah, Aamir Liaquat Hussain talked about her recent play Pehli Si Mohabbat and said that she is playing the character of Sheheryar Munawar’s Bhabi. Nausheen Shah added that she is playing the character of HSY’s wife, on which Aamir Liaquat Hussain mocked her for her eagerness of becoming the wife, and as a reply, Nausheen Shah said that its you who is fond of getting married and has more lines hinting towards the recent controversy of Aamir Liaquat’s third marriage. 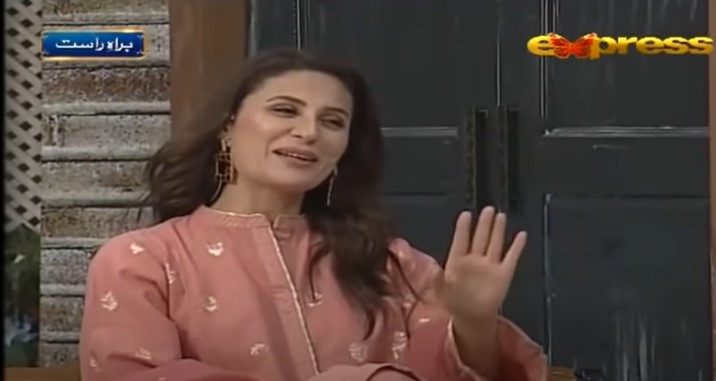 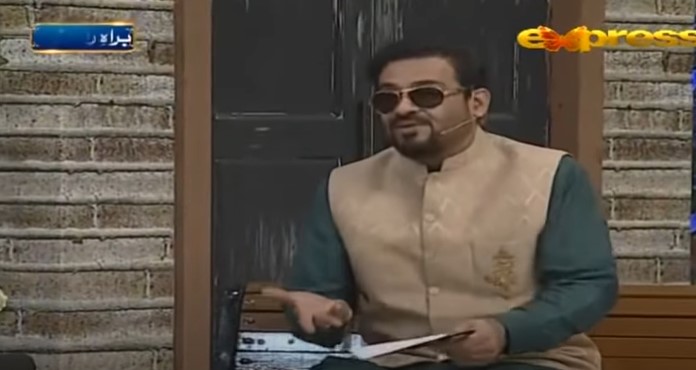 While Aamir Liaquat Hussain talked about getting emotional Nausheen mimicked him doing Naagin dance and said that what you do in emotions. 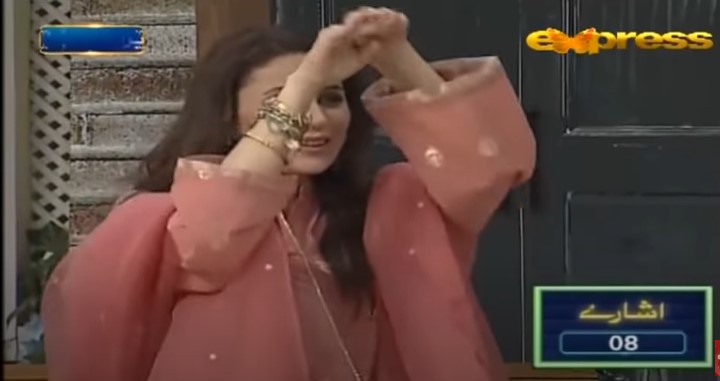