Nausheen Shah is a gorgeous and talented Pakistani television & film actress who rose to fame through her famous drama serial “Pani Jaisa Piyar” for Hum Television Network. She is also known for her dramas like Rehaai, Khud Parast and Deewar E Shab. Her other substantial appearances include Mera Pehla Pyar, Sartaj Mera Tu Raj Mera, Mann Chalay, Khud Parast, Pehli Si Mohabbat and Tarap. Nausheen is a superb model as well. She’s regarded as a style icon of the industry as well. 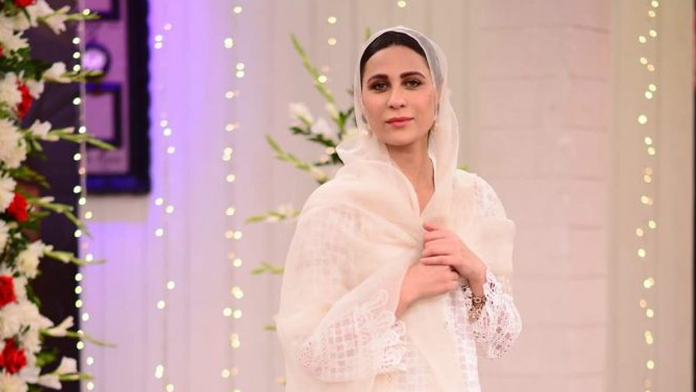 Recently, Nausheen Shah appeared in Super Over with Ahmed Butt in which she talked about a few of her favorite Pakistani actors from last ten years. 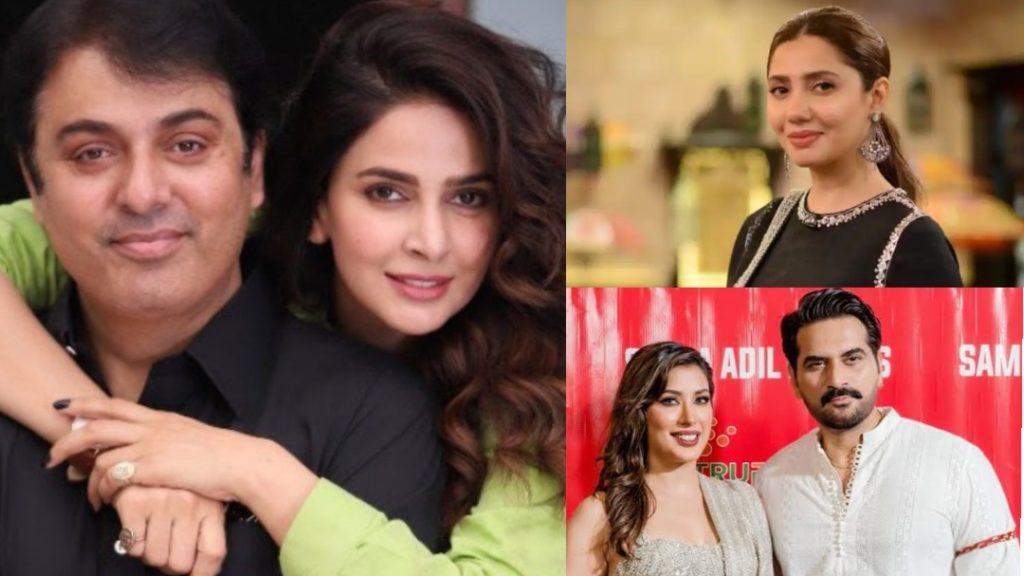 Talking about her favorite Pakistani actors Nausheen said, “Faysal Quraishi, Nauman Ijaz and Humayun Saeed are versatile actors of Pakistan “. She said that she loves the working craft of Sania Saeed, Sawaira Nadeem, Nadia Jameel and Samiya Mumtaz. Among new actors of her lot, she said Saba Qamar’s craft is excellent, Mahira Khan is also very good actor and Mahwish Hayat is really good actress and she’s killing it and making Pakistan proud. She praised the craft of her top picks from the fraternity. Here is the video link.

Did you like Nausheen’s opinion about best Pakistani actors? Do let us know!