Naveed Raza is a well-known and talented actor in Pakistan’s entertainment industry. He started his career in showbiz with the reality show ‘Hero Bannay Ki Tarang’ in 2009. Later on, he switched to acting. Naveed Started his acting career with the drama serial “Mehmoodabad Ki Malkaain”.He has most recently appeared in the drama serial “Mera Dil Mera Dushman” and will be seen in the upcoming movie “Chakkar” directed by Yasir Nawaz. 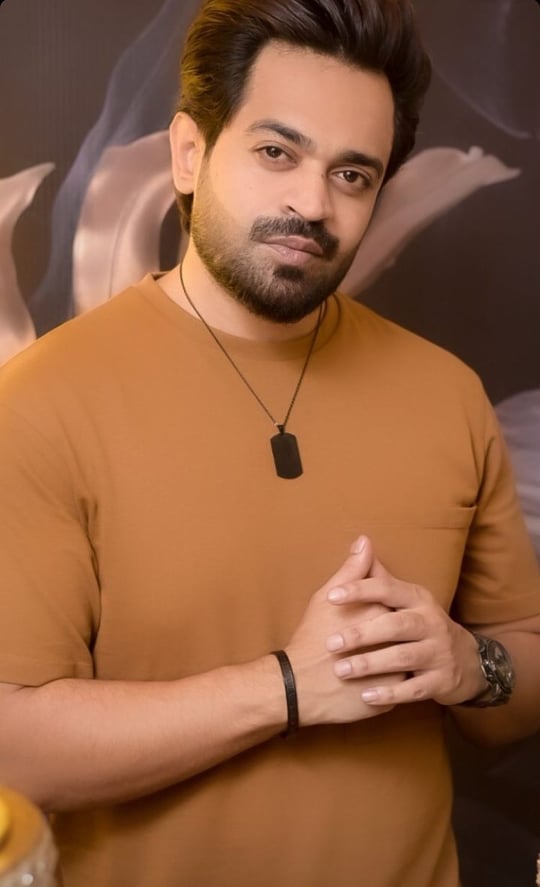 Naveed Raza has celebrated the birthday of his wife Dr. Kanwal. Let’s have a look at some adorable pictures from the birthday event. 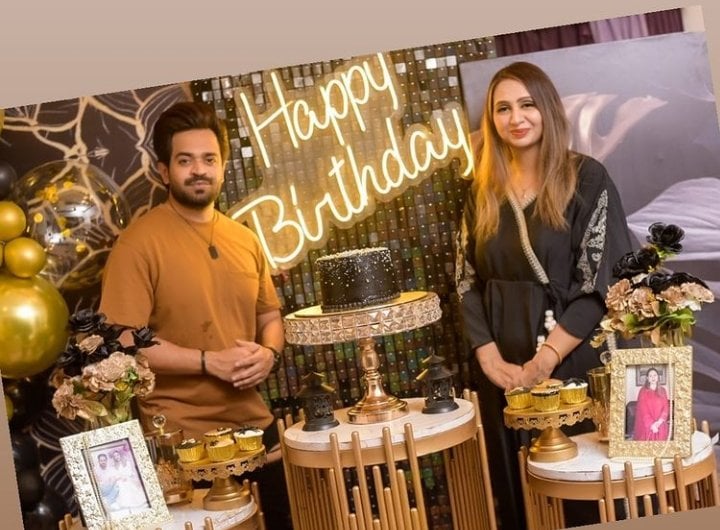 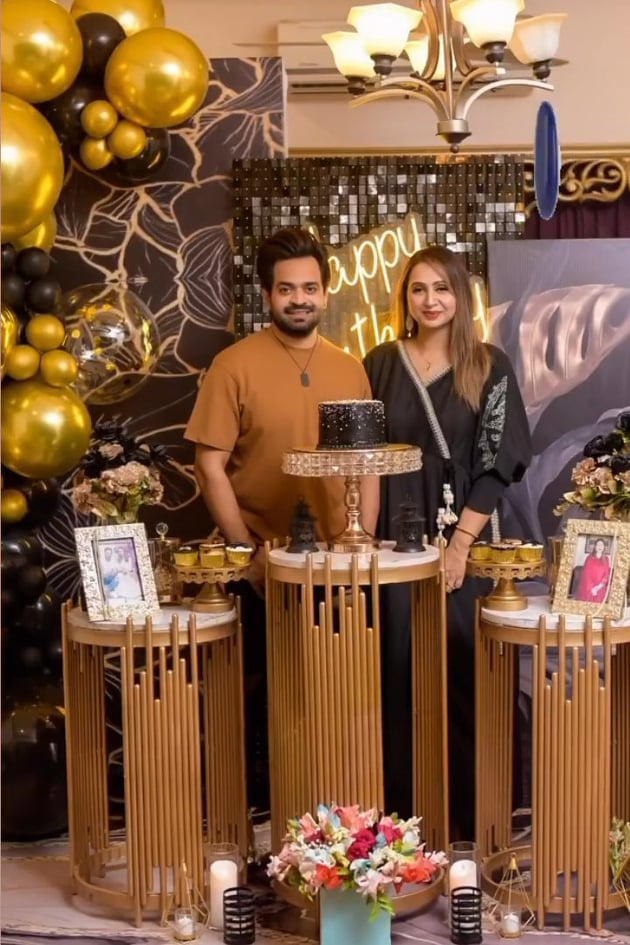 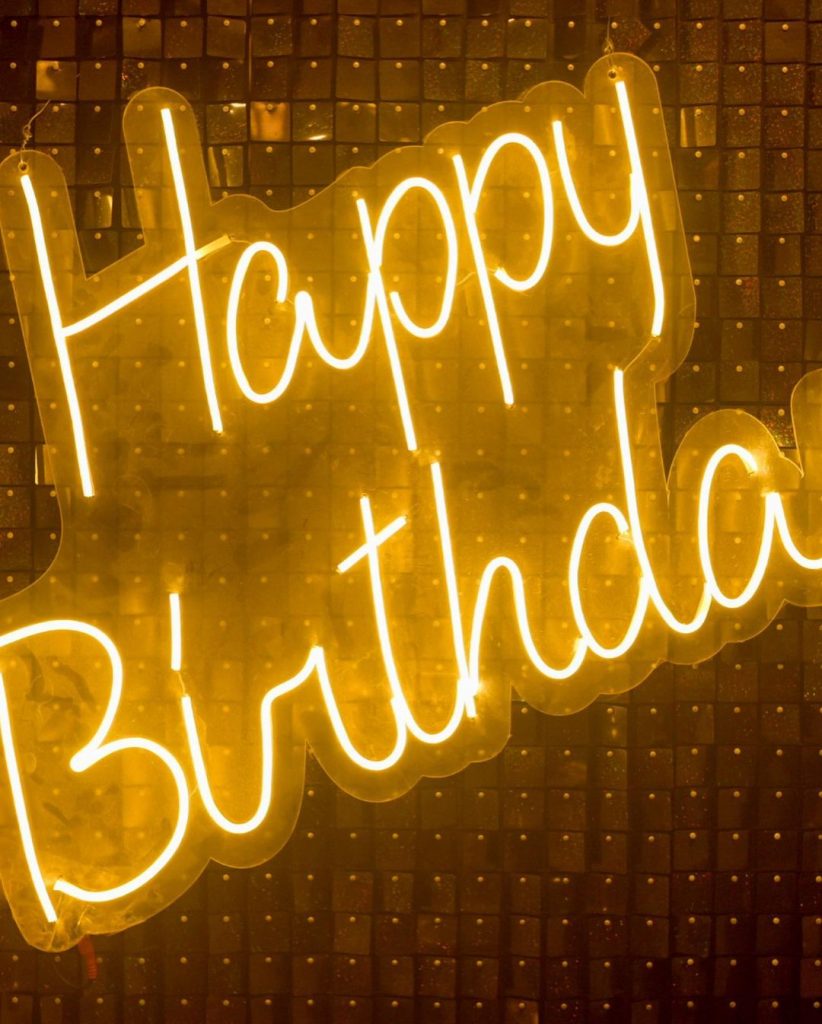 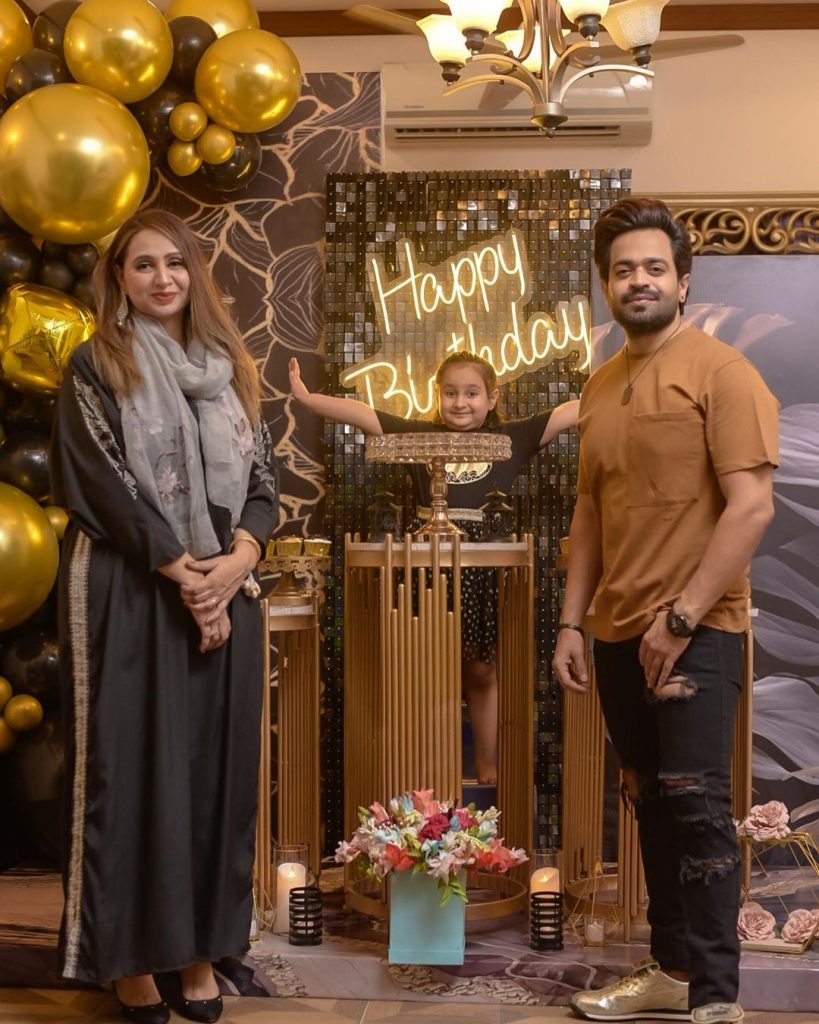 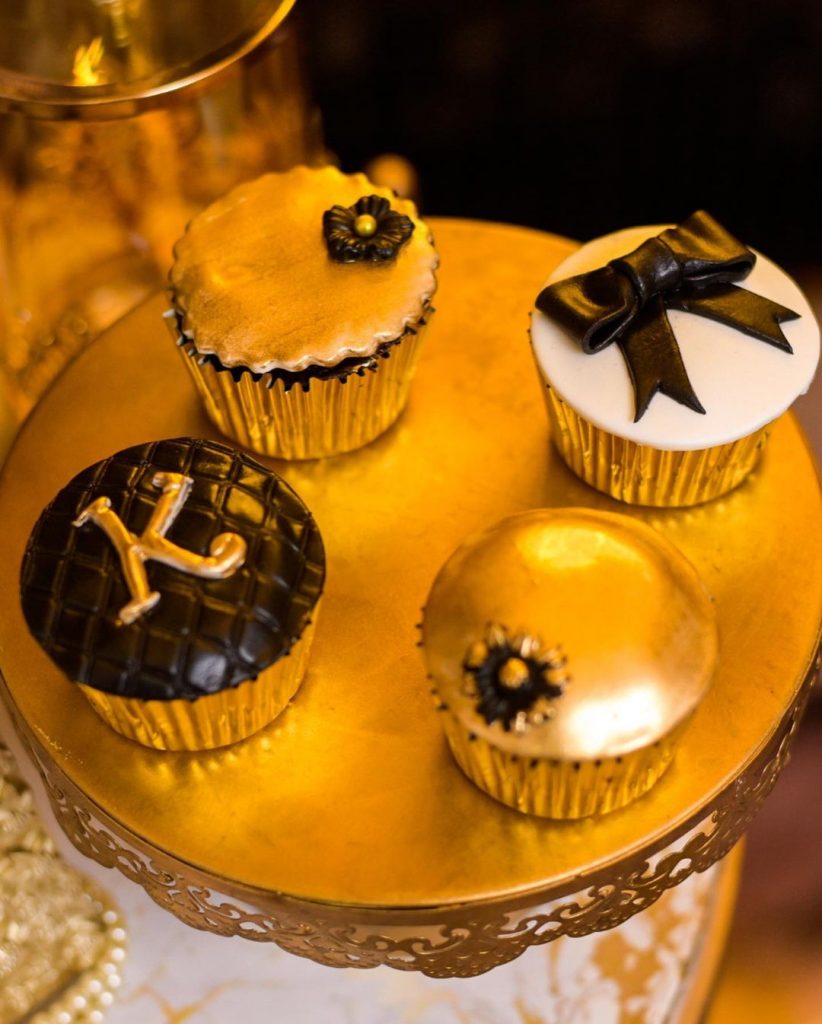 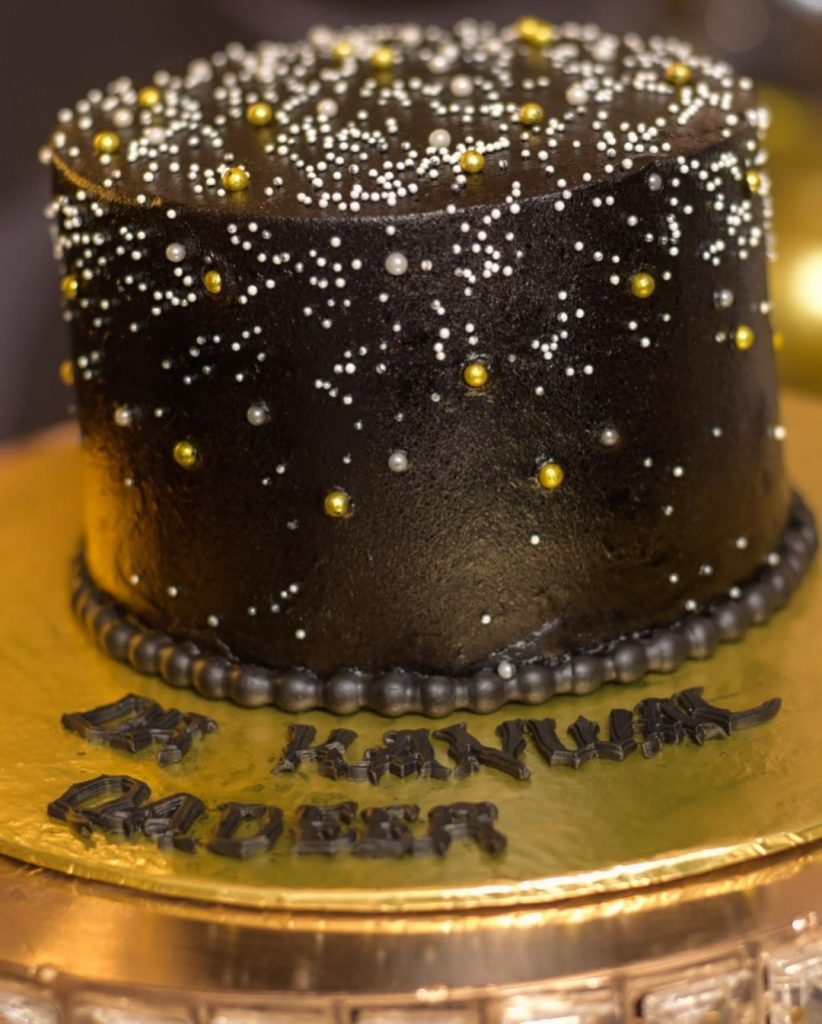 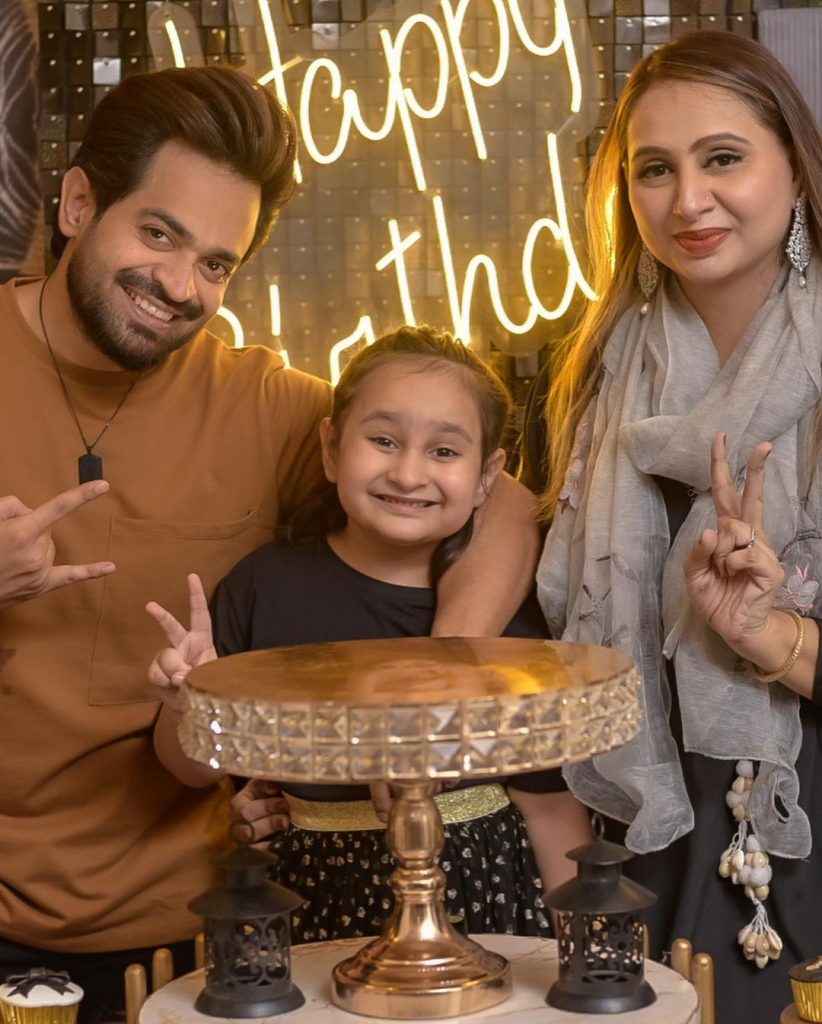 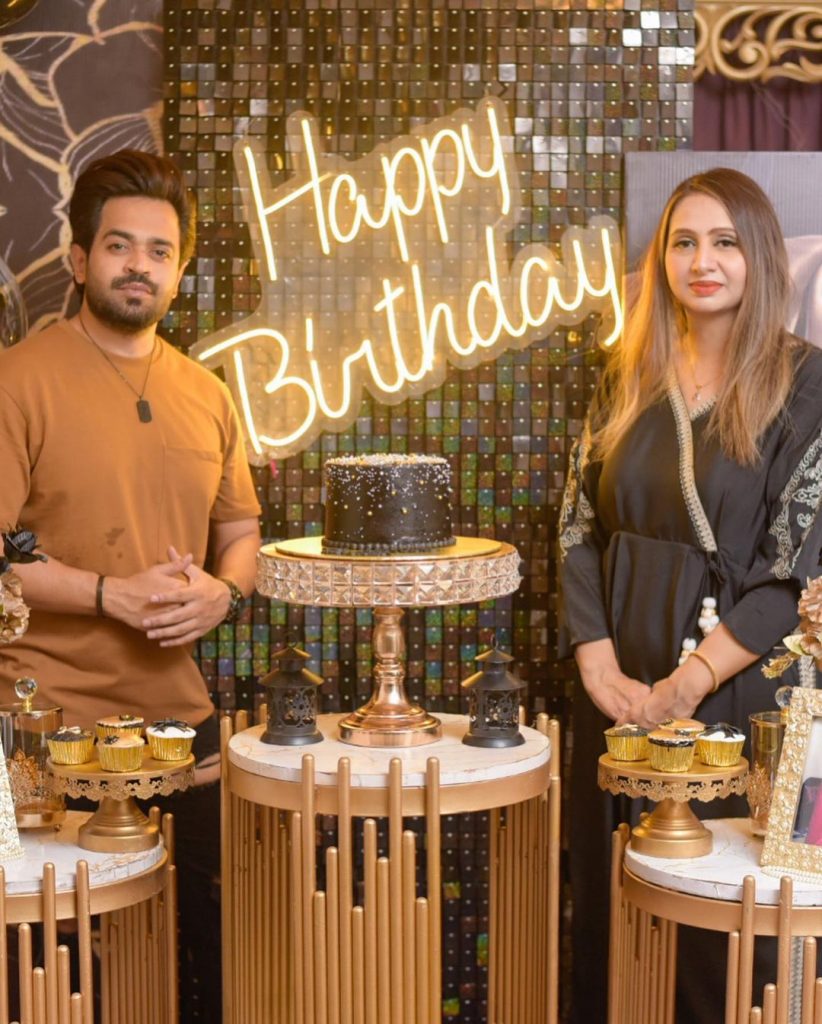 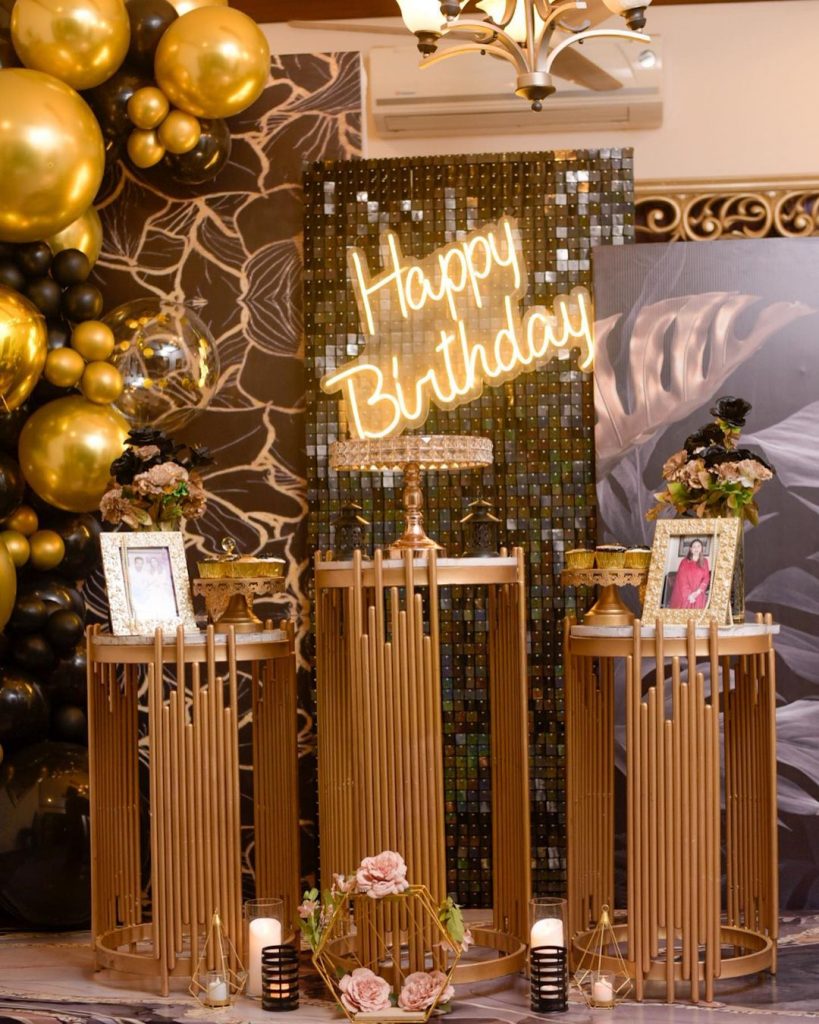