Naveed Raza is a well-known Pakistani actor, he started his career into showbiz with a reality show ‘Hero Bannay Ki Tarang’ in 2009. He, later on, turned towards acting. Naveed Started his acting career with ‘Mehmoodabad Ki Malkain’. 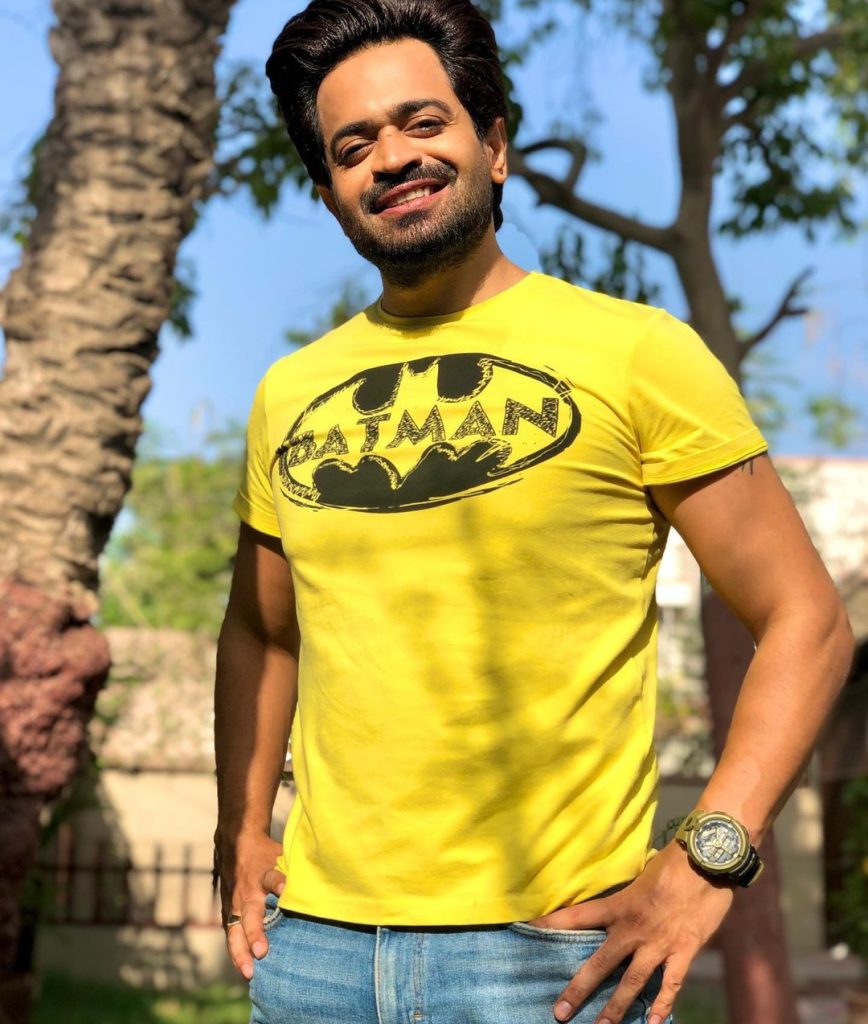 Recently, the Khel Khel Main actor appeared in TimeOut with Ahsan Khan along with Maham Amir. He has talked about many things and issues blatantly. The Mera Dil Mera Dushman actor also gave an advice to the very pretty actress Hania Aamir in a segment. 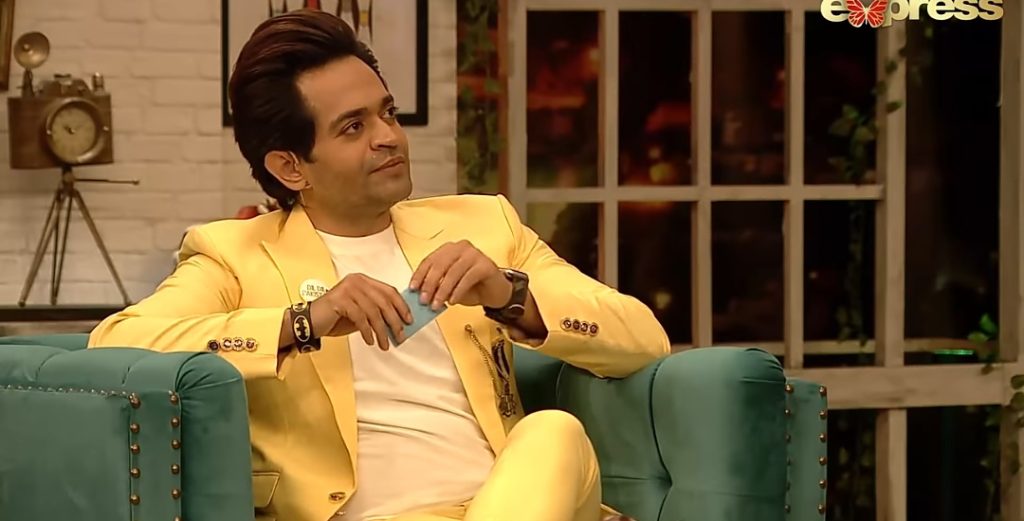 While giving advice Naveed said, “Hania Aamir is a famous Pakistani actress, I would like to give her an advice, please don’t post the videos which you upload because you don’t need it, just keep yourself up”. Here is the link to the video.