Babar Azam Answered The Most Googled Questions About Him

The very young, twenty-seven years old Babar Azam has made his name in the Cricket world through his mind-blowing performances in the ICC World Cup and PSL matches. He is also the captain of the Pakistan National Cricket Team in all formats. While people know much about his cricket career, there is very little that his fans know about his personal life. He is a cousin of prominent cricketers Kamran Akmal and Umar Akmal and was born in Lahore. 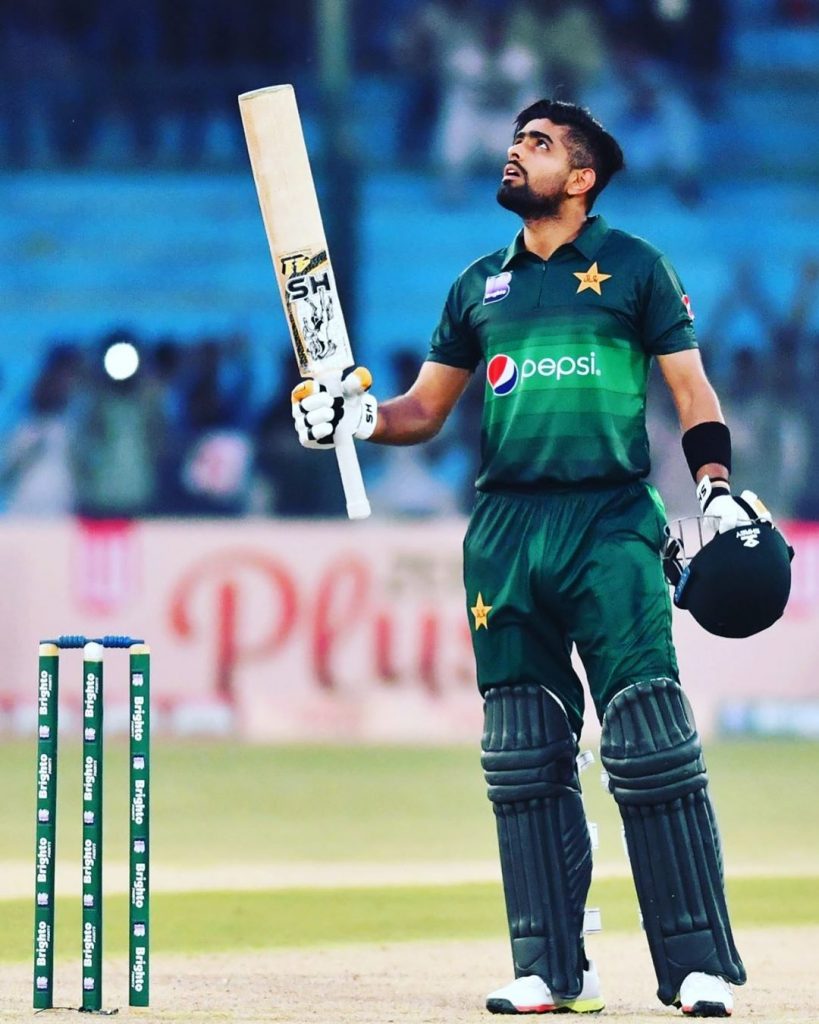 Babar Azam became the nation’s favorite after his terrific performance in the T20 World Cup. Indeed our team couldn’t win the tournament but they won our hearts. As the popularity of Babar Azam is increasing people want to know more about him. In a recent video shared by Pakistan Cricket Board, Babar Azam answered the most googled questions about him. 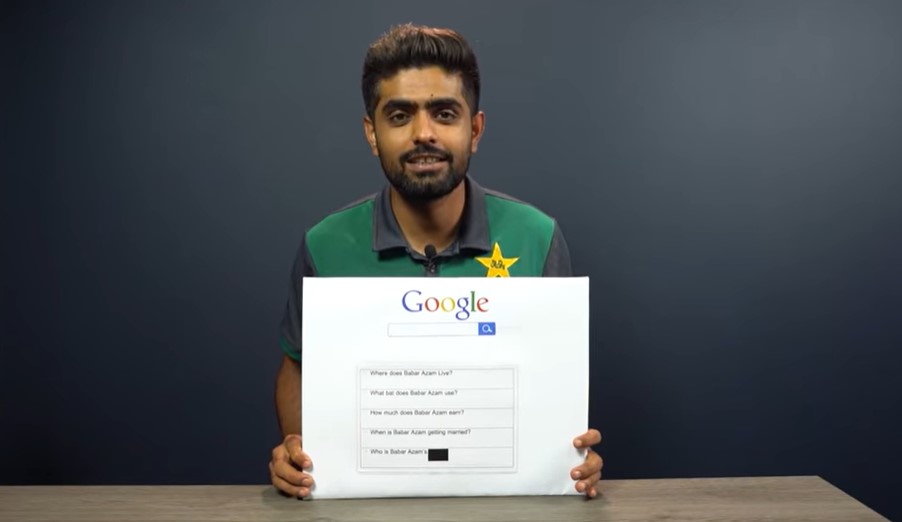 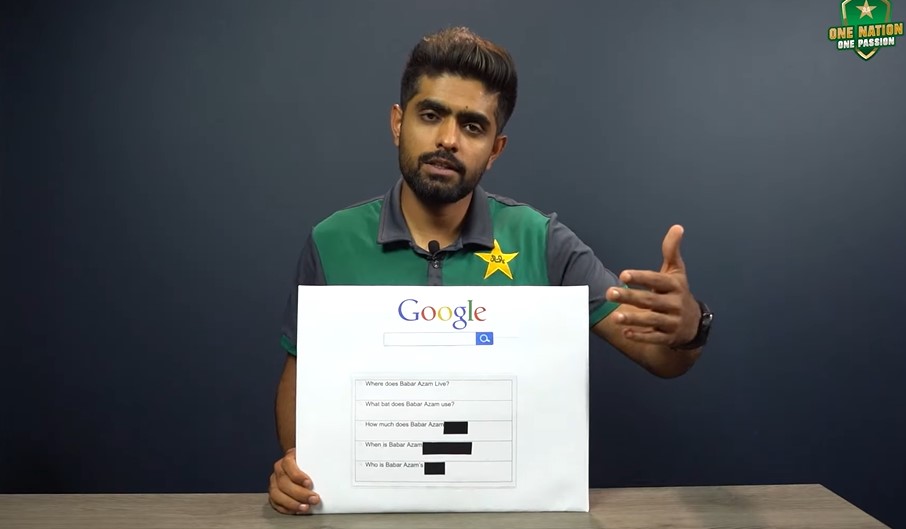