Nabeel Qureshi and Fizza Ali Meerza’s latest offering Khel Khel Mein starring Sajal Aly and Bilal Abbas Khan is the first film to hit cinemas since the coronavirus lockdown. The film was released on 19th November’21. Khel Khel Mein is directed by Nabeel Qureshi and produced by his partner, Fizza Ali Meerza, under the banner of Filmwala Pictures. From past few days, Sajal Aly and Bilal Abbas Khan were quite busy in the promotions and premier of their film. The duo was spotted at different places and events for the promotion of their film. 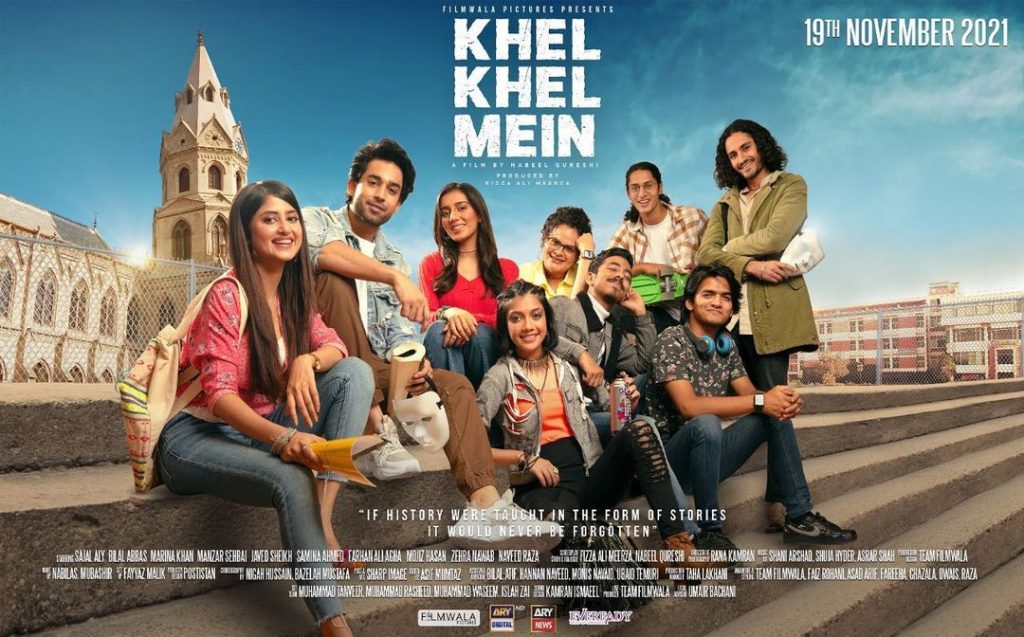 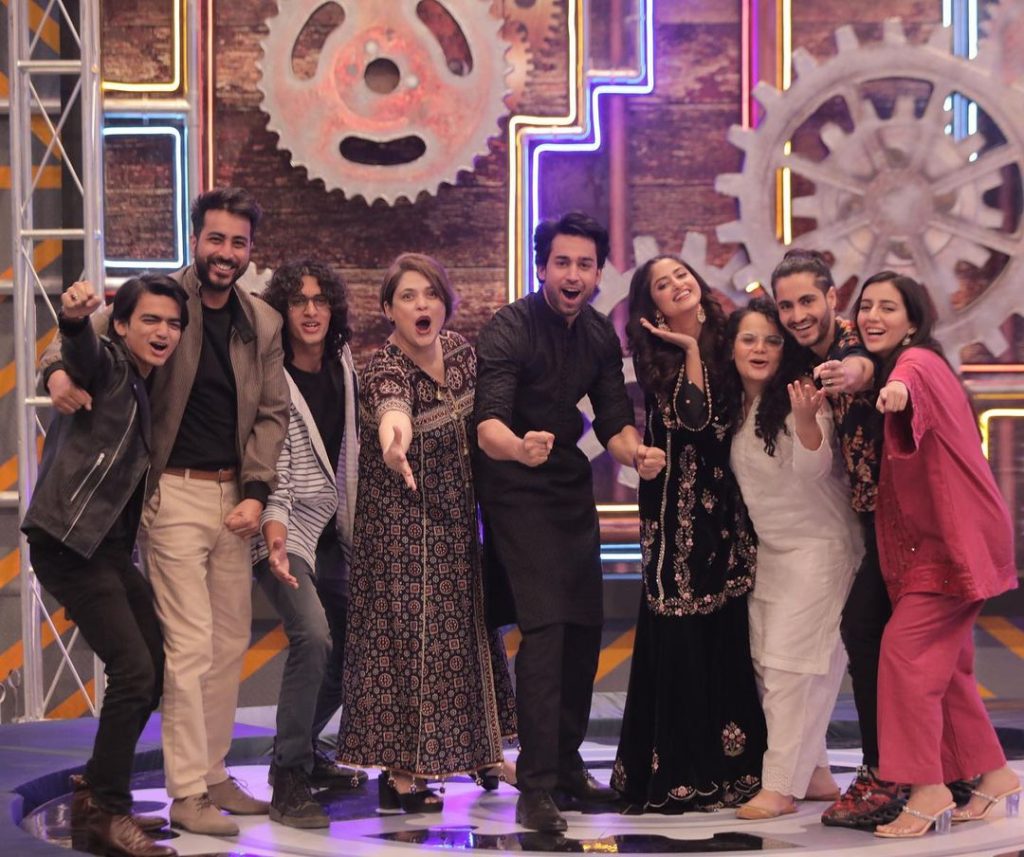 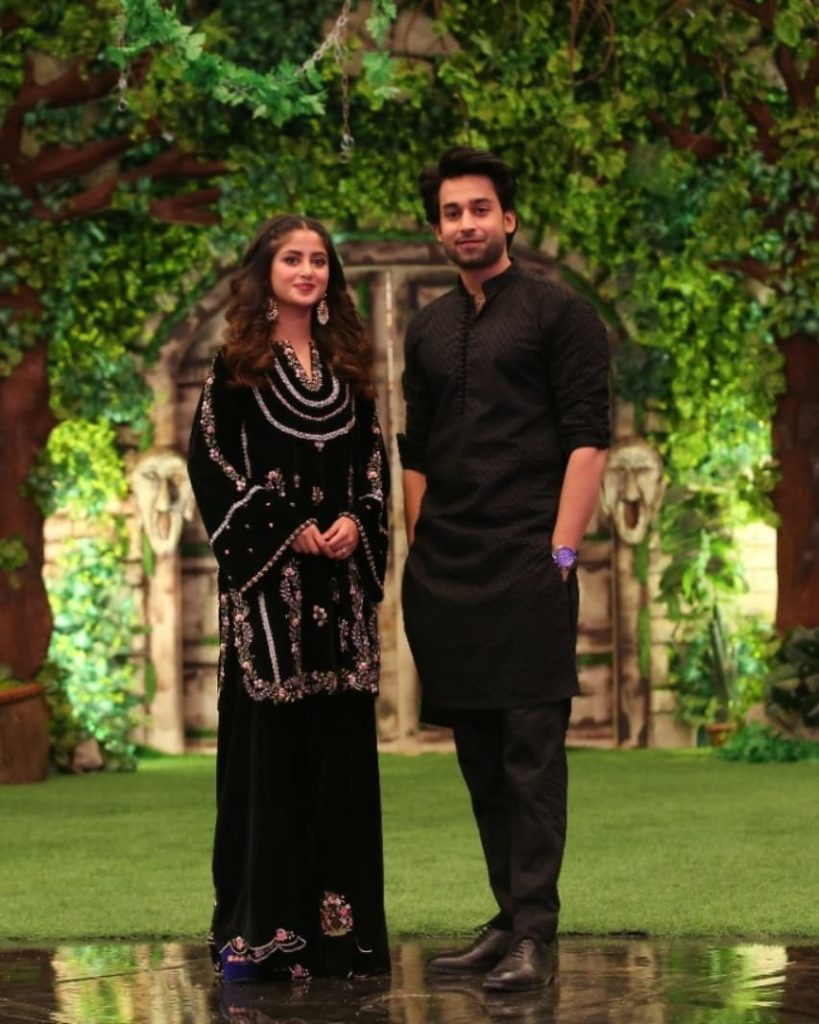 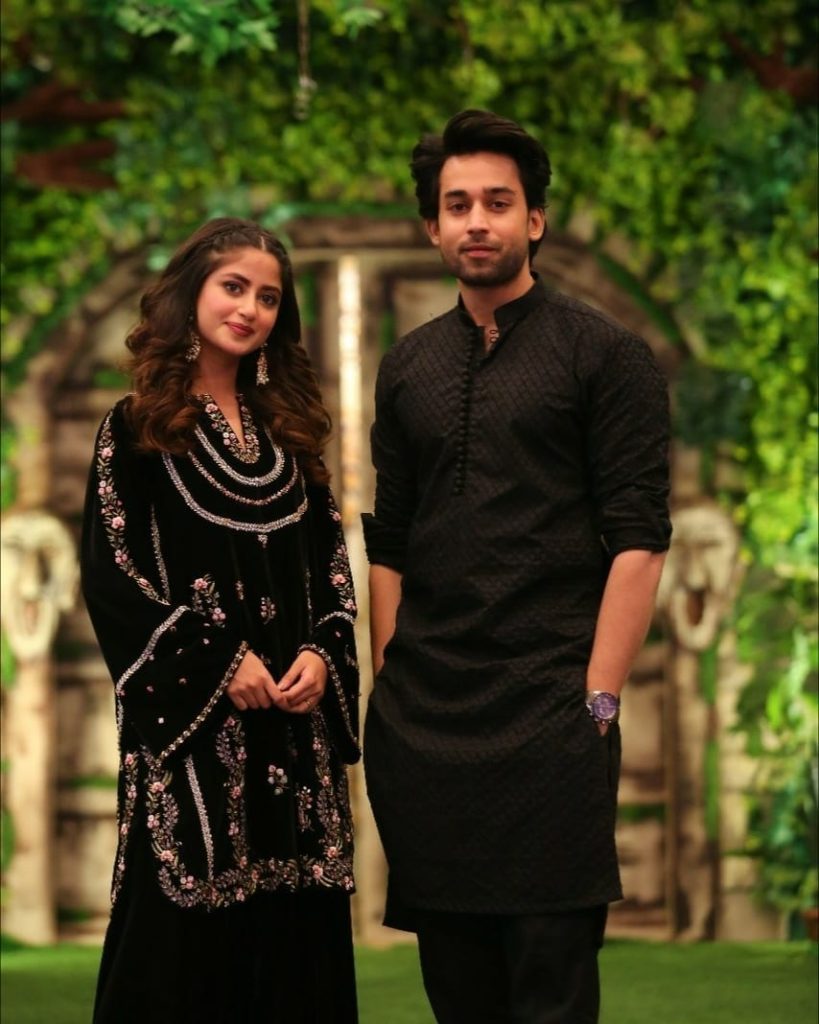 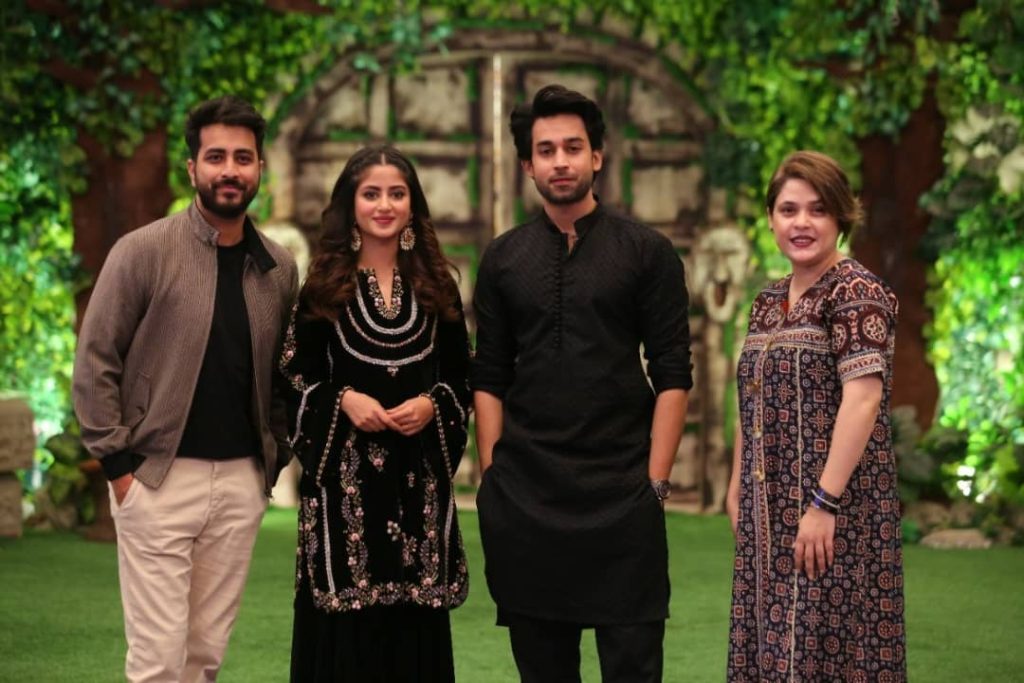 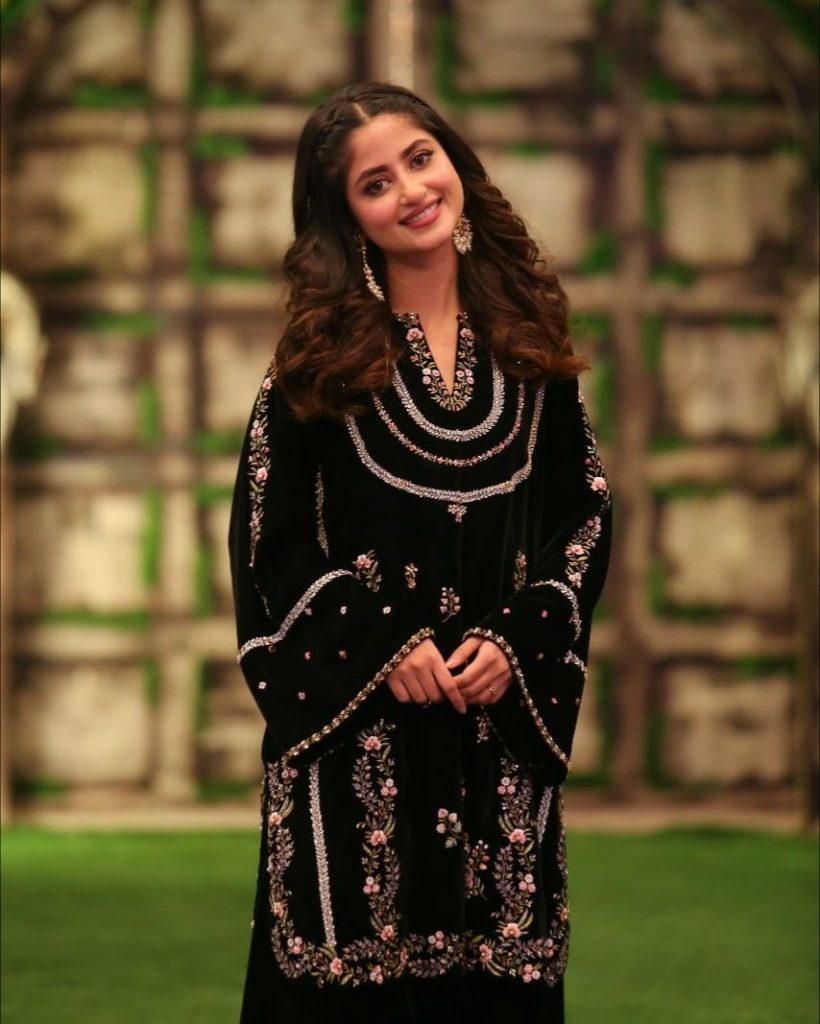 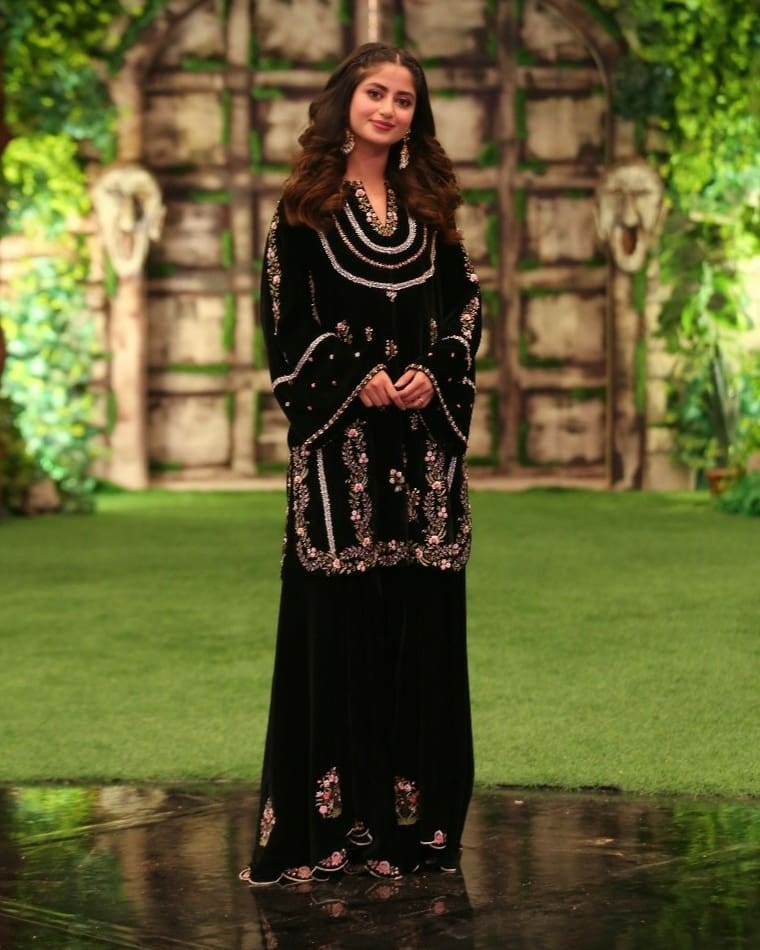 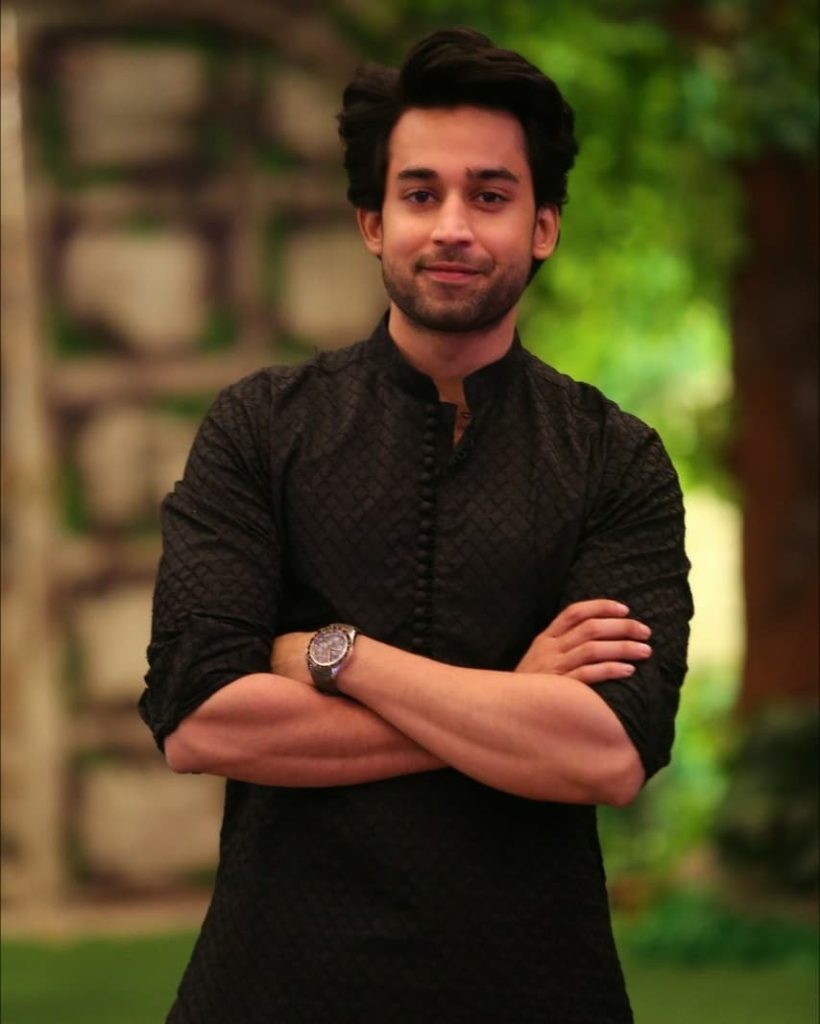 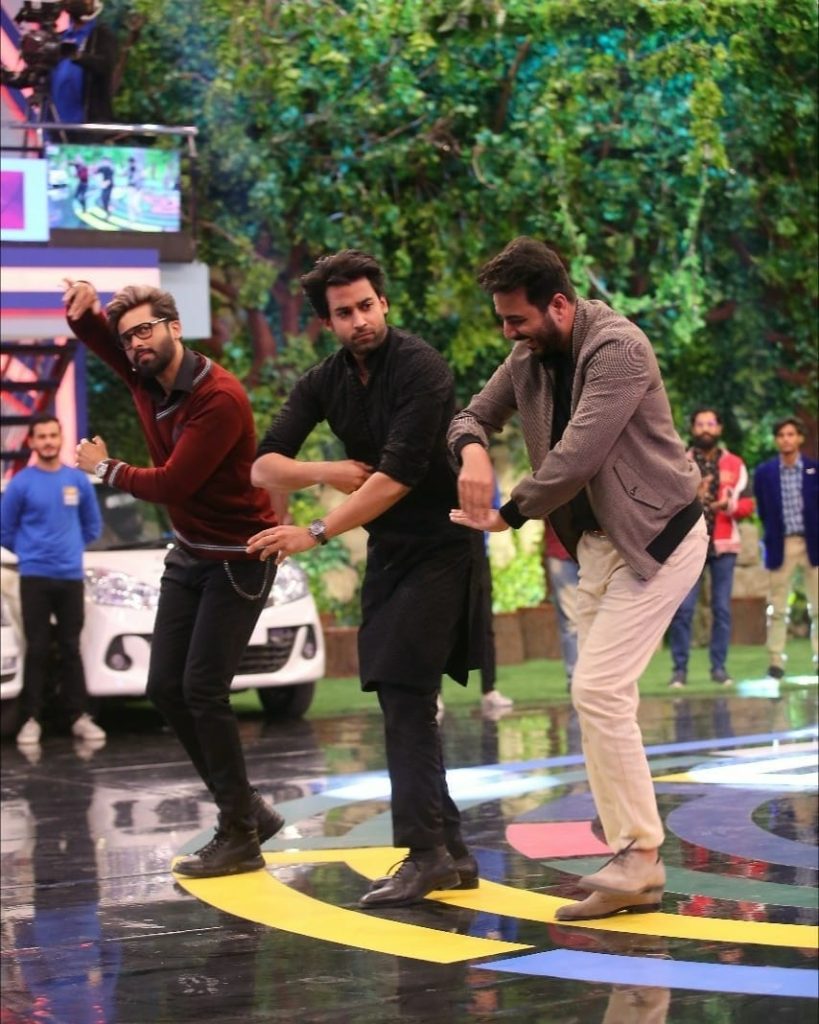 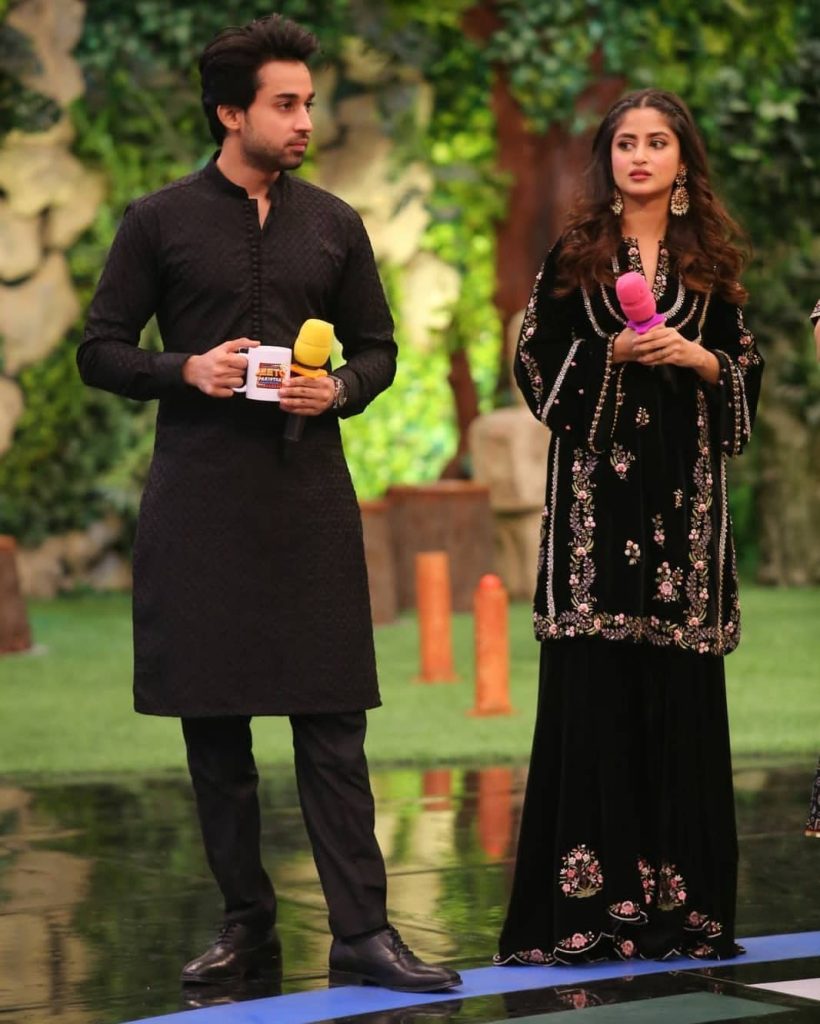 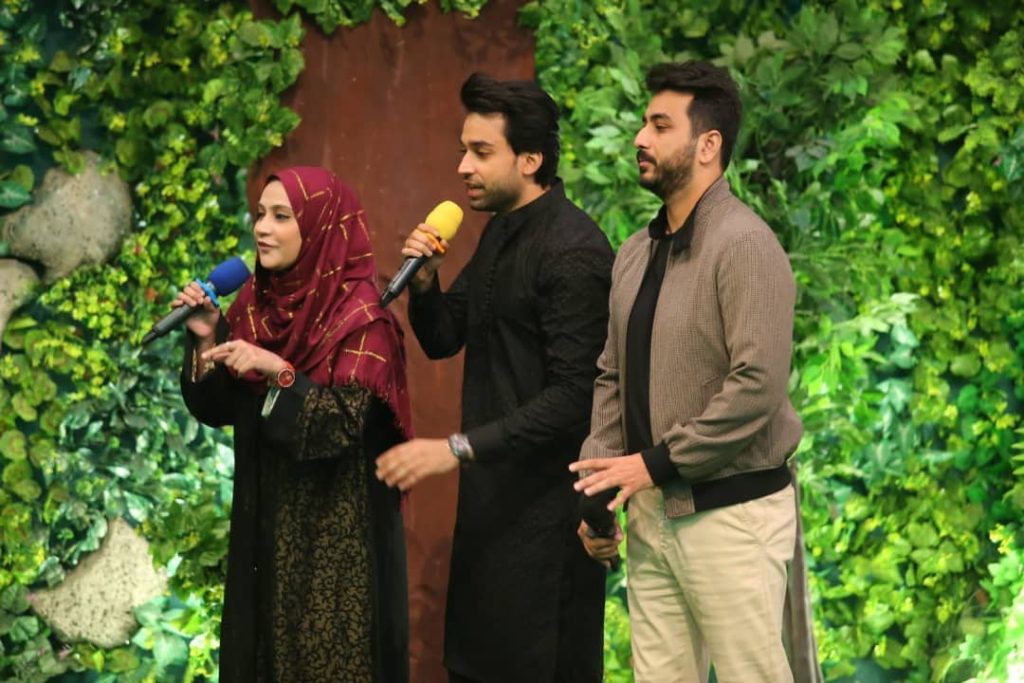 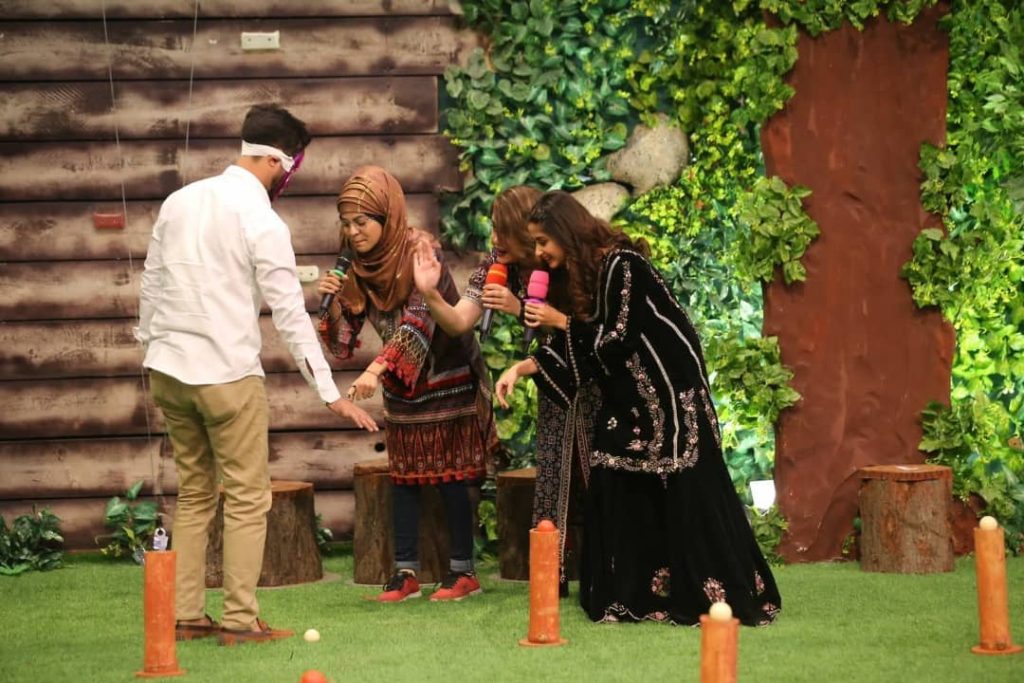 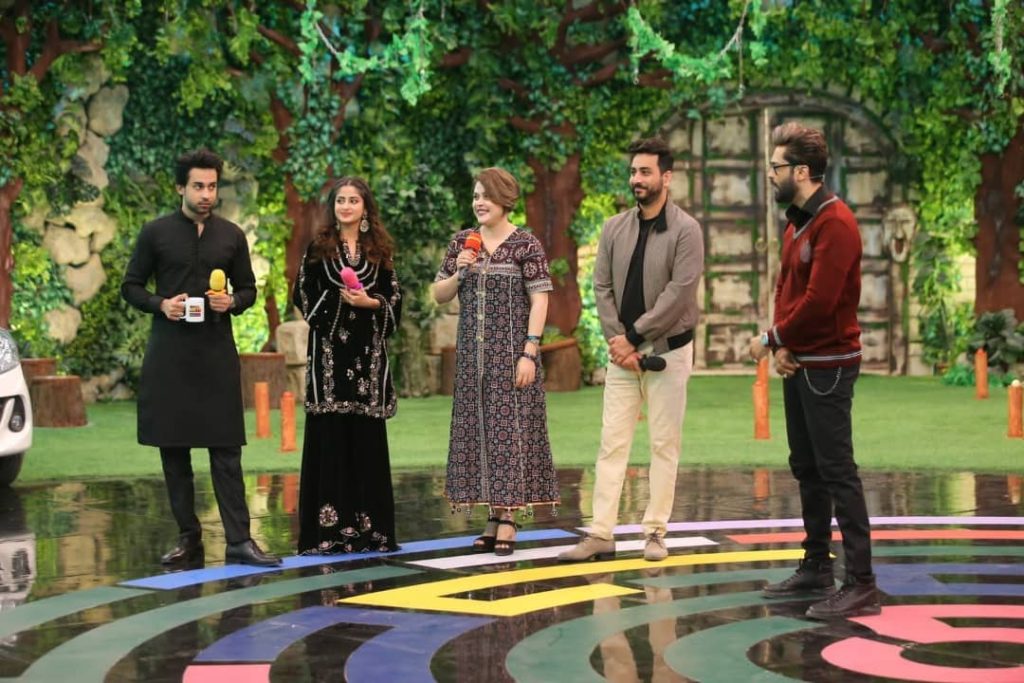 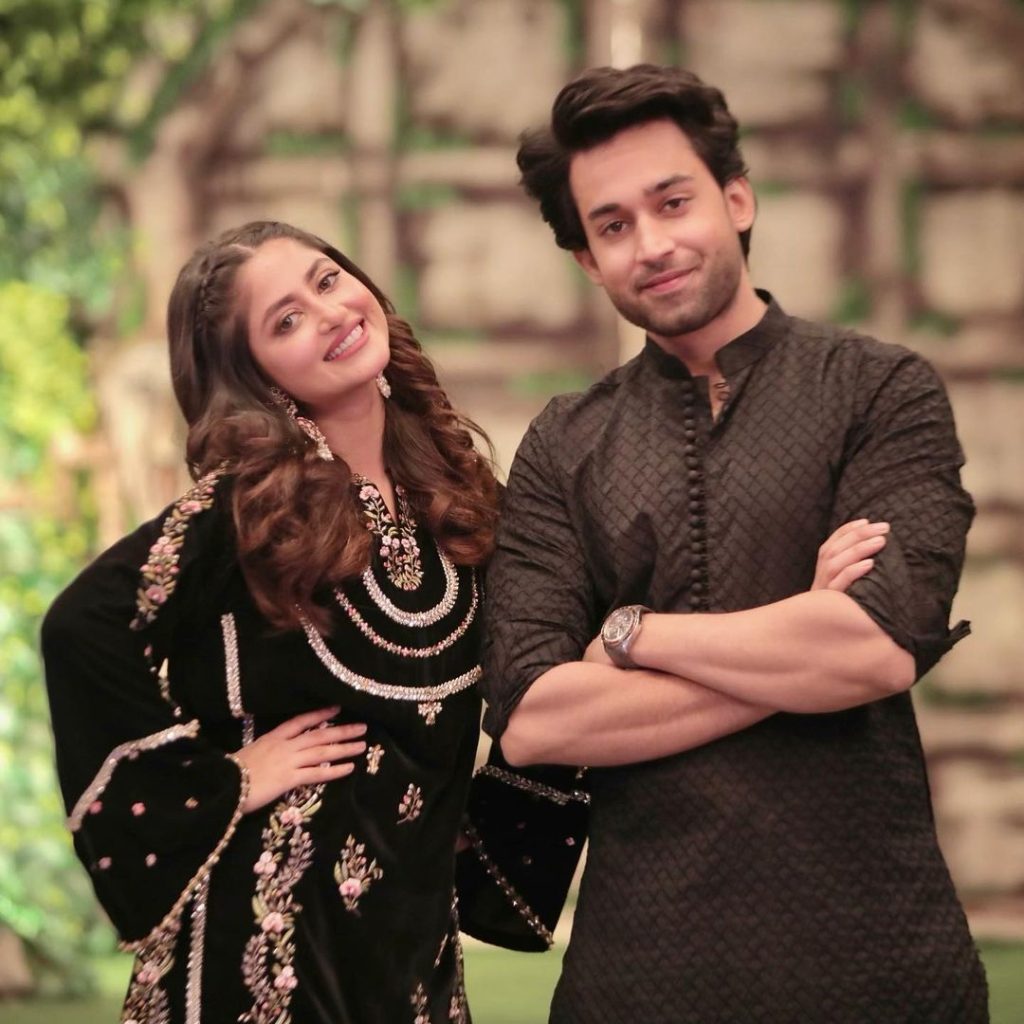 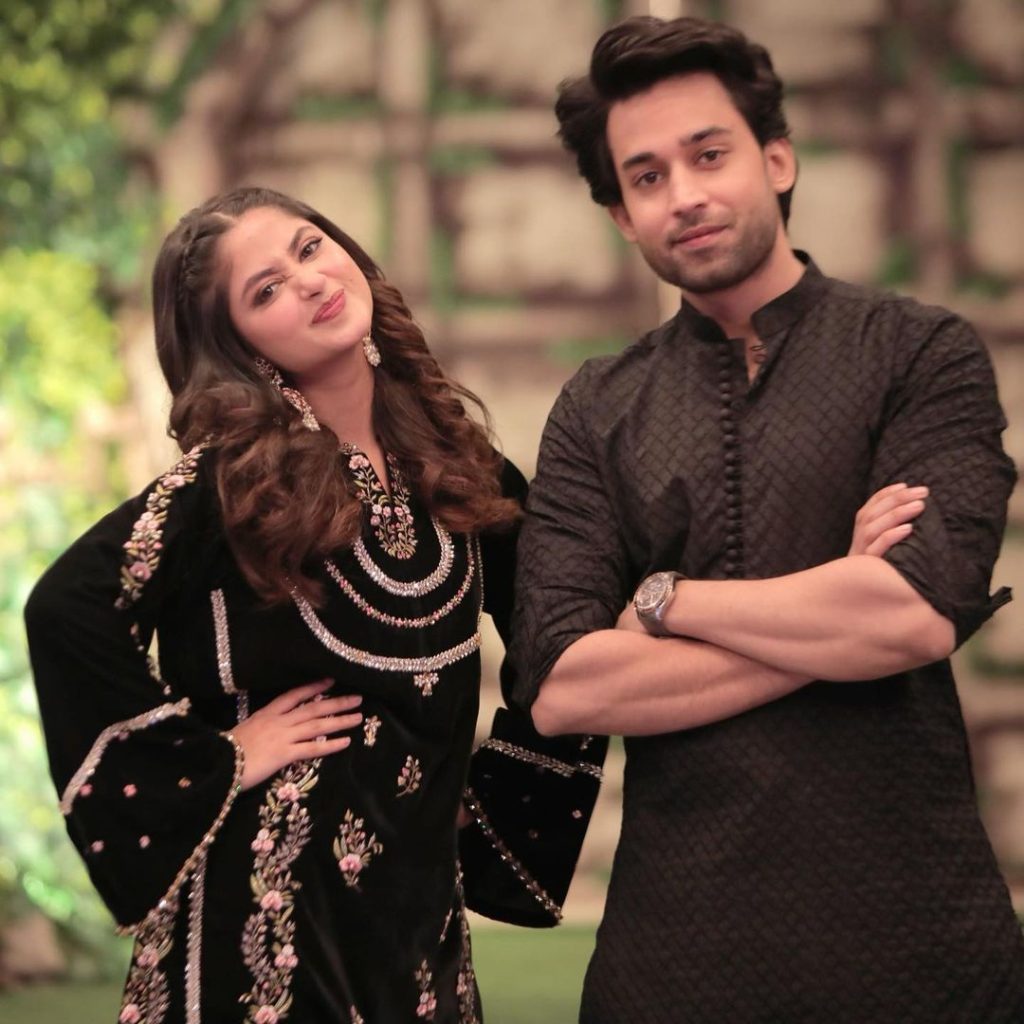 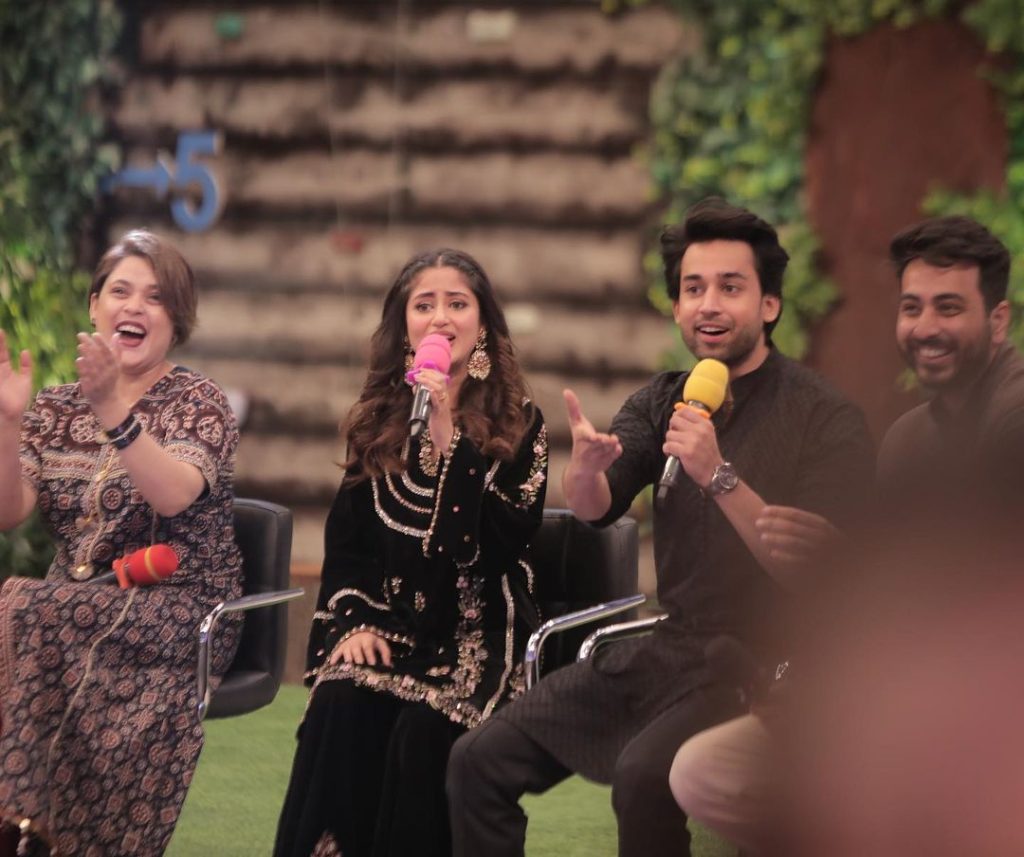