We have already been hooked ever since ISPR announced its new project with a strong female cast, titled ‘Sinf-e-Aahan’, which translates to Women of Steel. Written by Umera Ahmed, ‘Sinf-e-Aahan’ is directed by the maestro Nadeem Baig and already has the audience super excited for the project as it comprises some of the finest actresses on Pakistan television namely Sajal Aly, Yumna Zaidi, Kubra Khan, Syra Yusuf and Ramsha Khan, in pivotal roles. 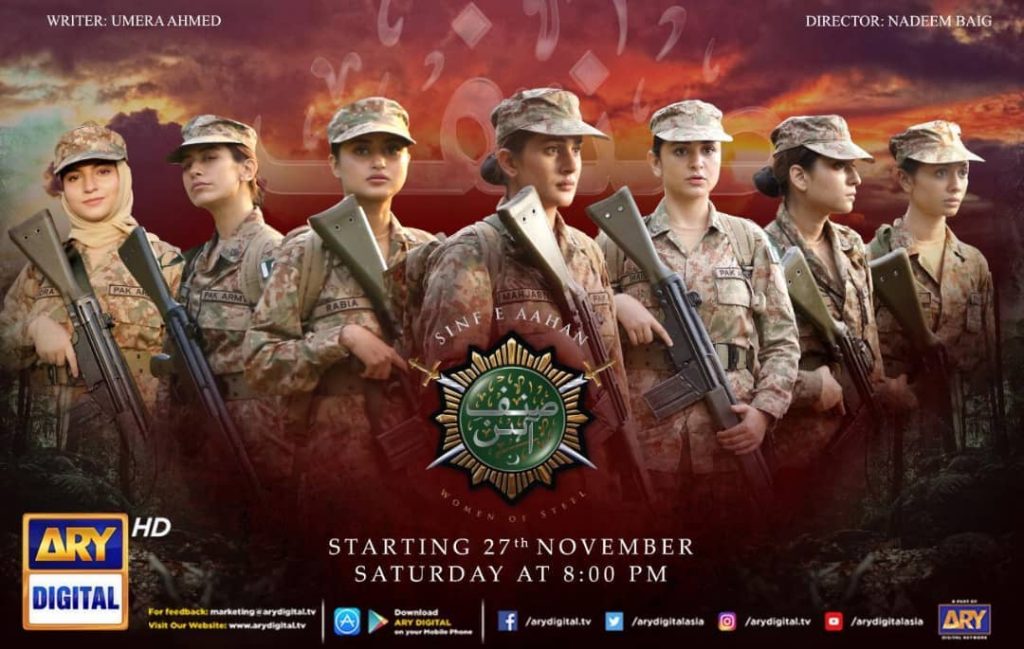 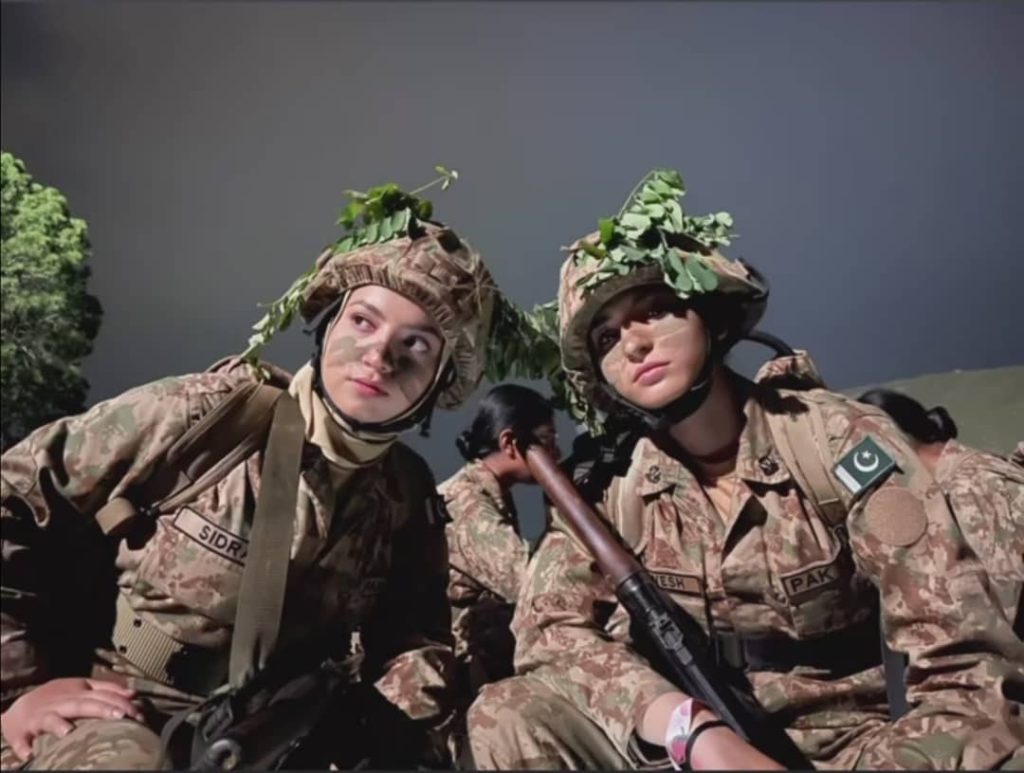 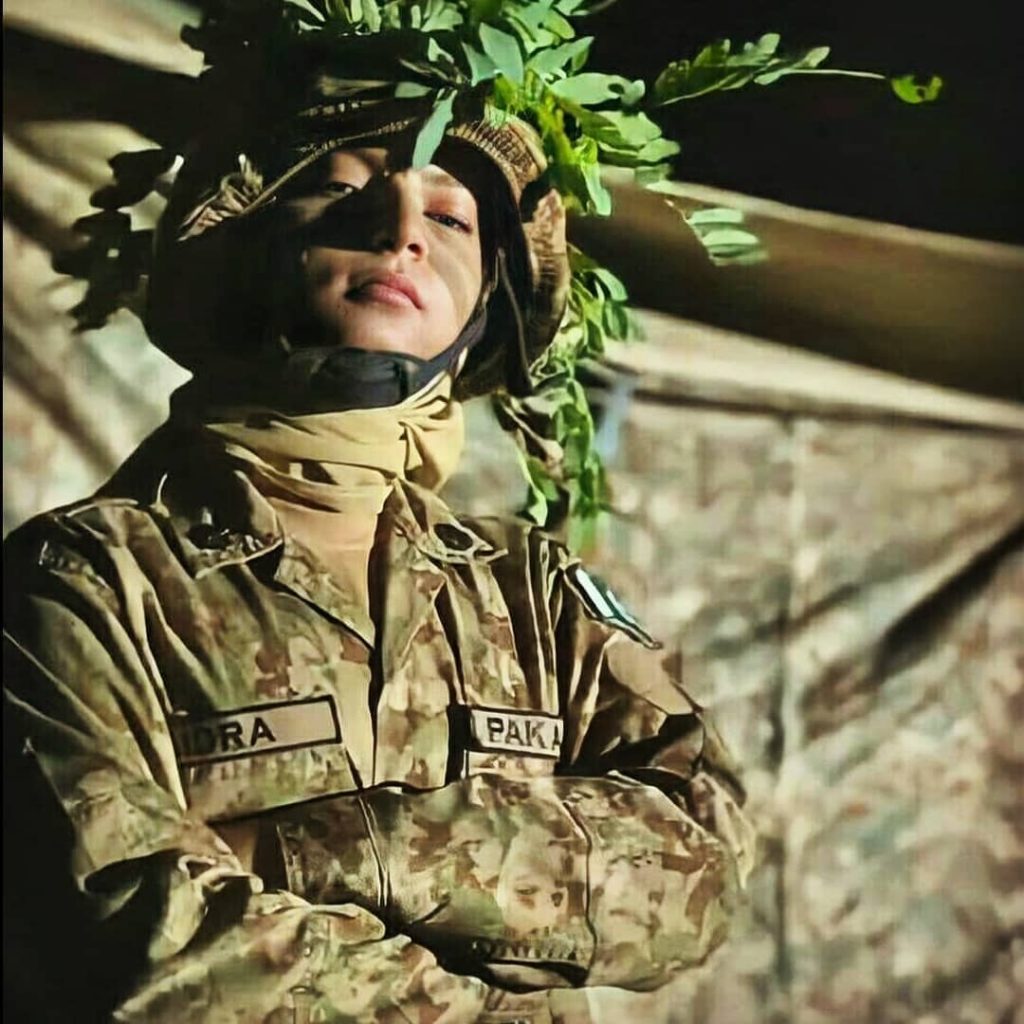 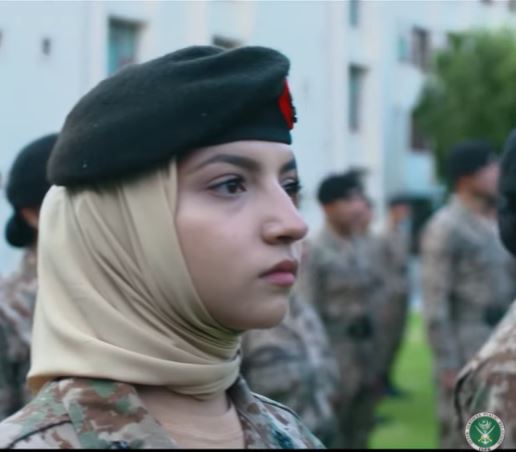 Right after Dananeer’s first look from Sinf-e-Aahan was revealed on social media, the audience had a lot to say. The netizens were not happy with Dananeer’s acting debut in Sinf-e-Aahan. Here we have gathered some public reviews, have a look!