Navin Waqar Reveals How She Coped With Depression

Navin Waqar started her career as an RJ and later worked as VJ before turning to acting. Her debut performance as Sara in Humsafar won hearts all over the world. She has since taken up really diverse roles in her career and always manages to impress. She recently appeared as Mehreen in Ramadan drama Paristan. 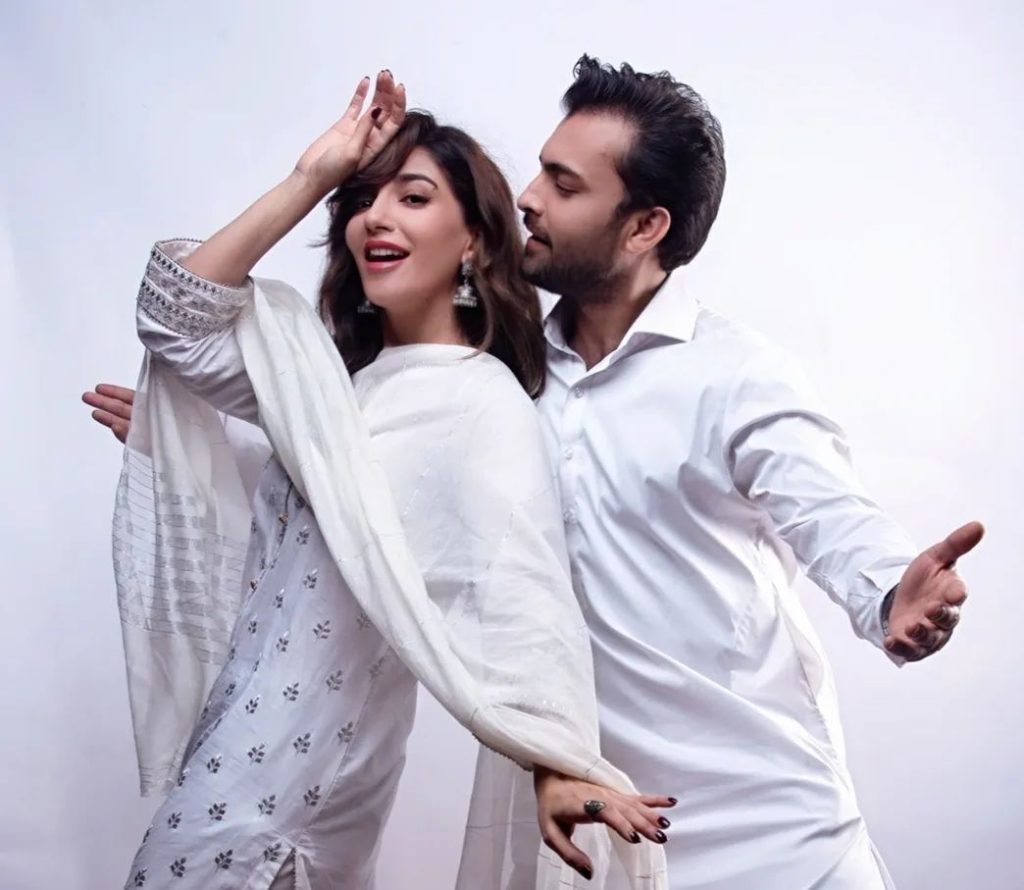 Navin Waqar sat with Fuchsia magazine where she revealed that she had to go through a phase of depression. She said that she was not feeling the best when she started yoga and a fitness regime to go through it. She also started gyming, swimming and kick-boxing and exercise made her feel really good. 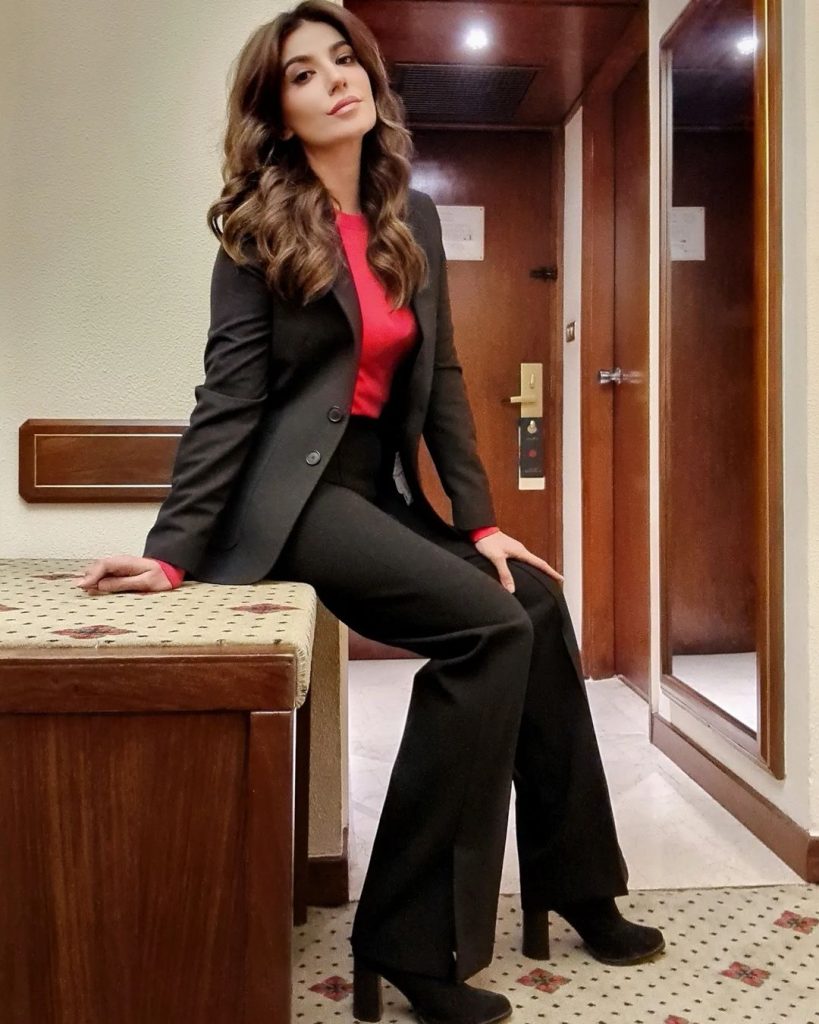 Listen to Navin Waqar sharing how exercise helped her in coping with depression and a tough time: