Film industry all over the world was the one of the worst hit industries during the pandemic. Many big budget movies were shifted to OTT platforms worldwide and the films went into huge losses. Pakistani film industry is relatively very new given its revival happened in the last decade and the calamity hit hard. Things are coming back to normal now and 5 Pakistani films released this Eid ul Fitr namely Ghabrana Nahi Hai, Parde Mein Rehne Do, Dum Mastam, Chakkar and Tere Bajrey Di Rakhi. 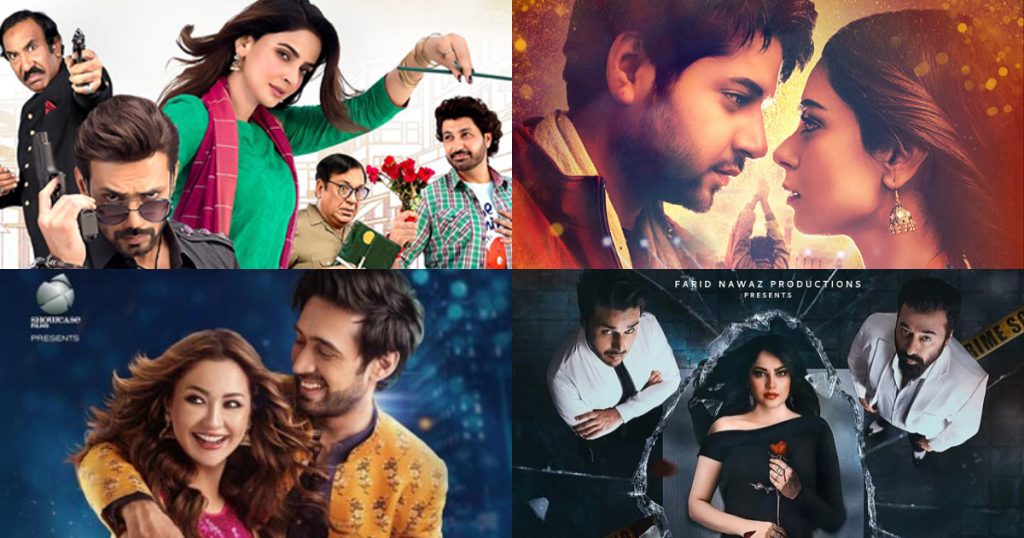 Another big film is releasing alongside them and it is none other than anticipated Marvel’s Dr. Strange in The Multiverse of Madness. 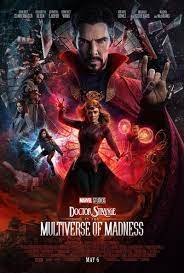 Due to the mega Hollywood release Pakistani films are being pulled off screens to give more space to Dr. Strange. This has really upset the producers who have voice their concerns at Karachi Arts Council. Nida Yasir and Shazia Wajahat also shared their concerns on Instagram with an appeal to support Pakistani cinema. 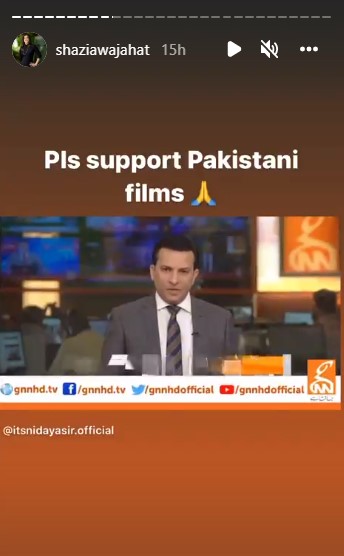 People on the other hand think that filmmakers should make content that can compete with Hollywood and also releasing too many films together was impractical as people cannot afford to watch all movies: 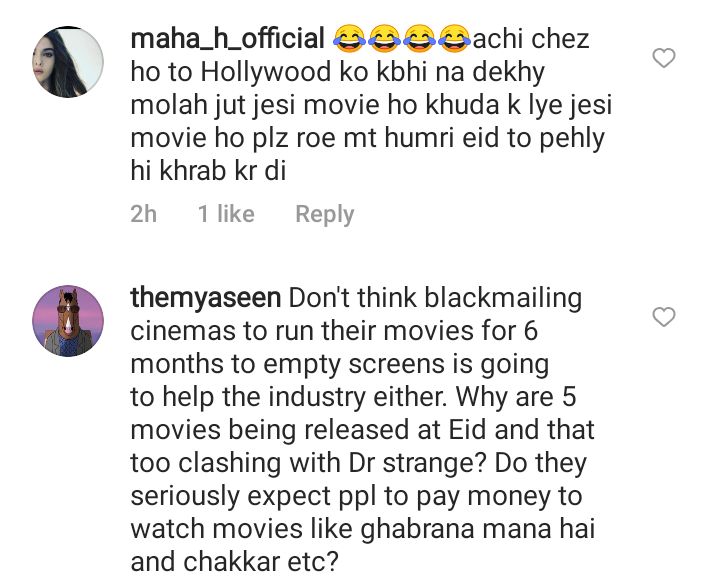 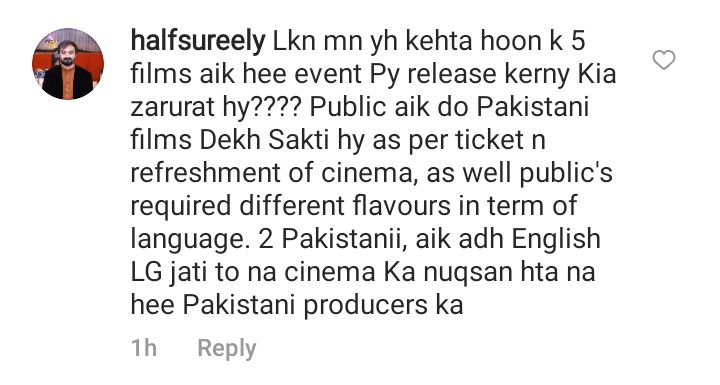