Nawal is a young and beautiful Pakistani actress and model who made her small-screen debut in 2017 in popular drama serial ‘Yaqeen Ka Safar’ opposite Sajal Ali. Her side role in this serial was admired by everyone and later she started appearing in various serials. In a few years, she has gained enough popularity and still struggling hard to mark her name in the industry as a lead role. Currently, she is single. 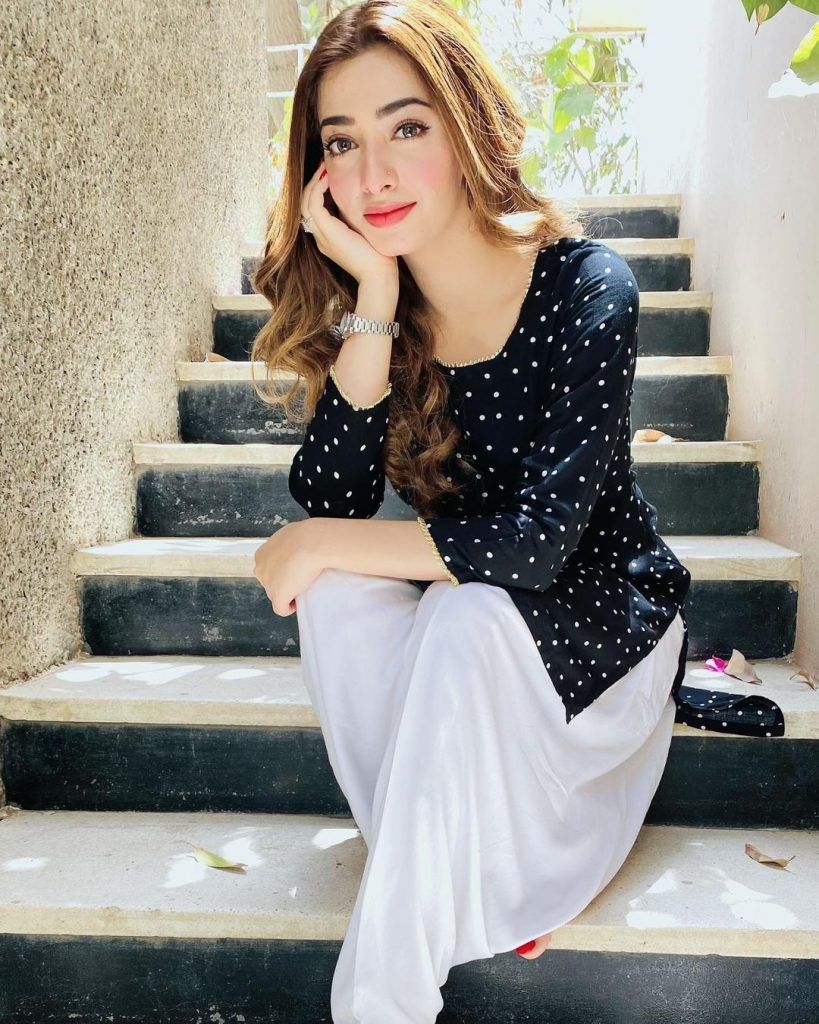 Lately, the super stunning Nawal Saeed was featured in Fashion Shoot for “Allure Salon And Spa”. Nawal Saeed makes a style statement as she gracefully dons an embroidered sequin chiffon pishwas with intricately embellished bodice by “Haris Shakeel Official”. Check it out! 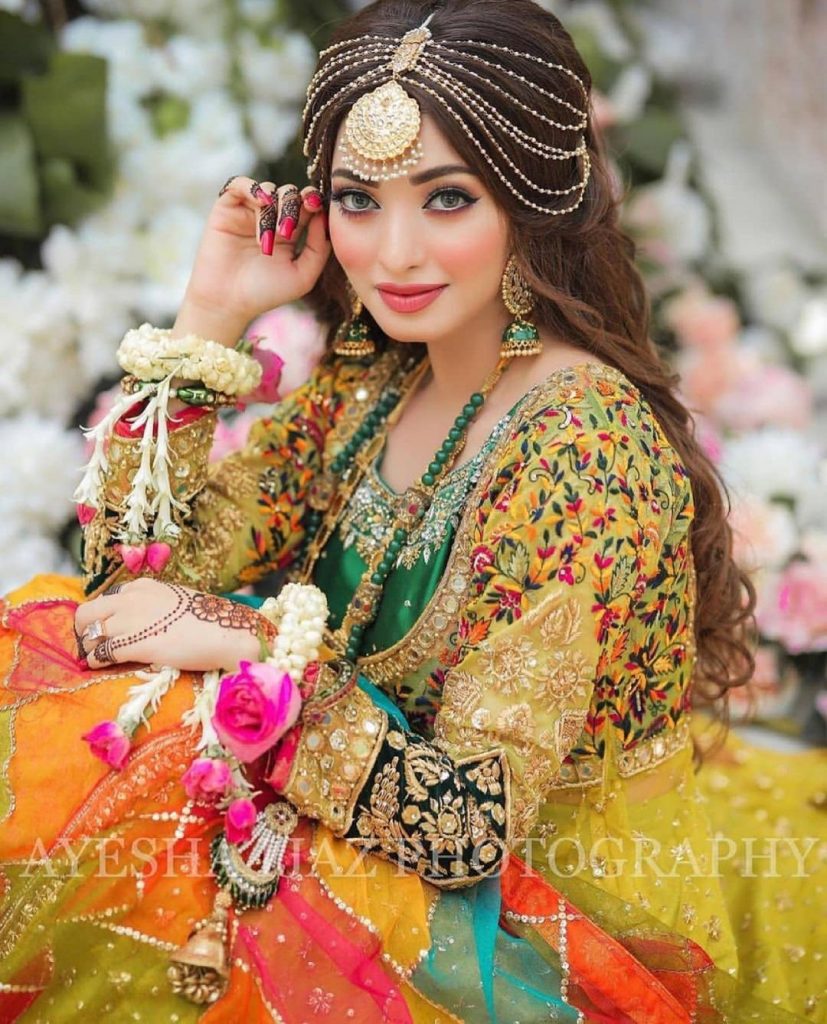 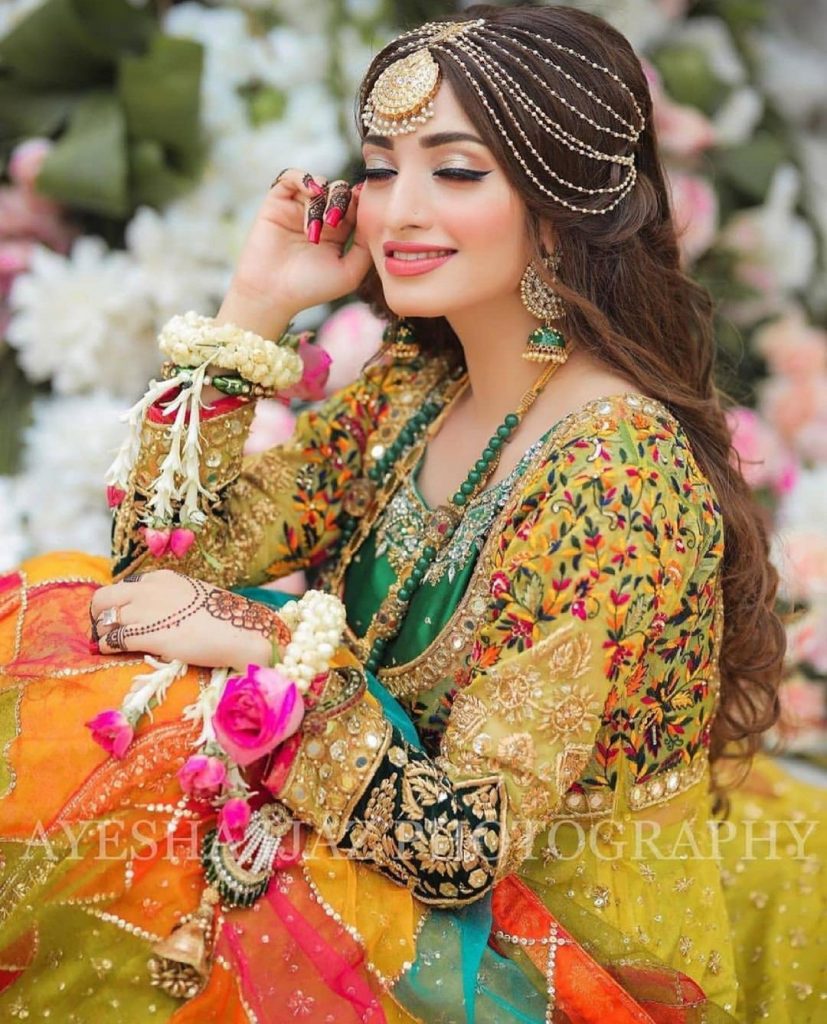 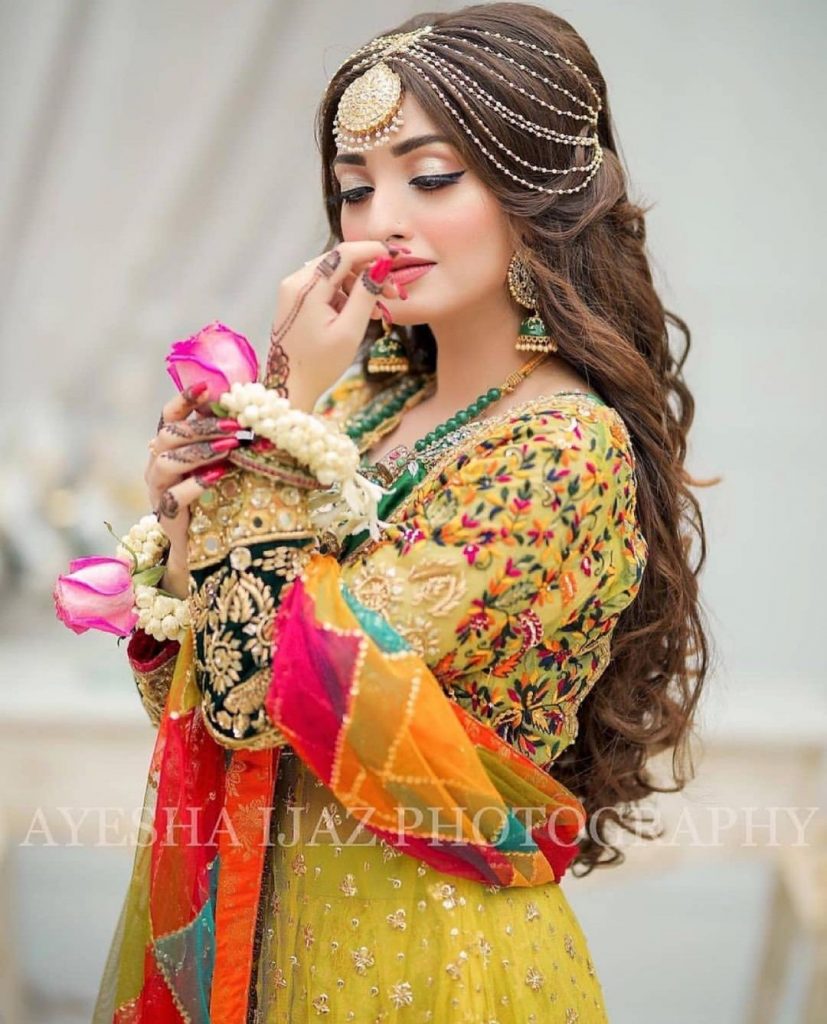 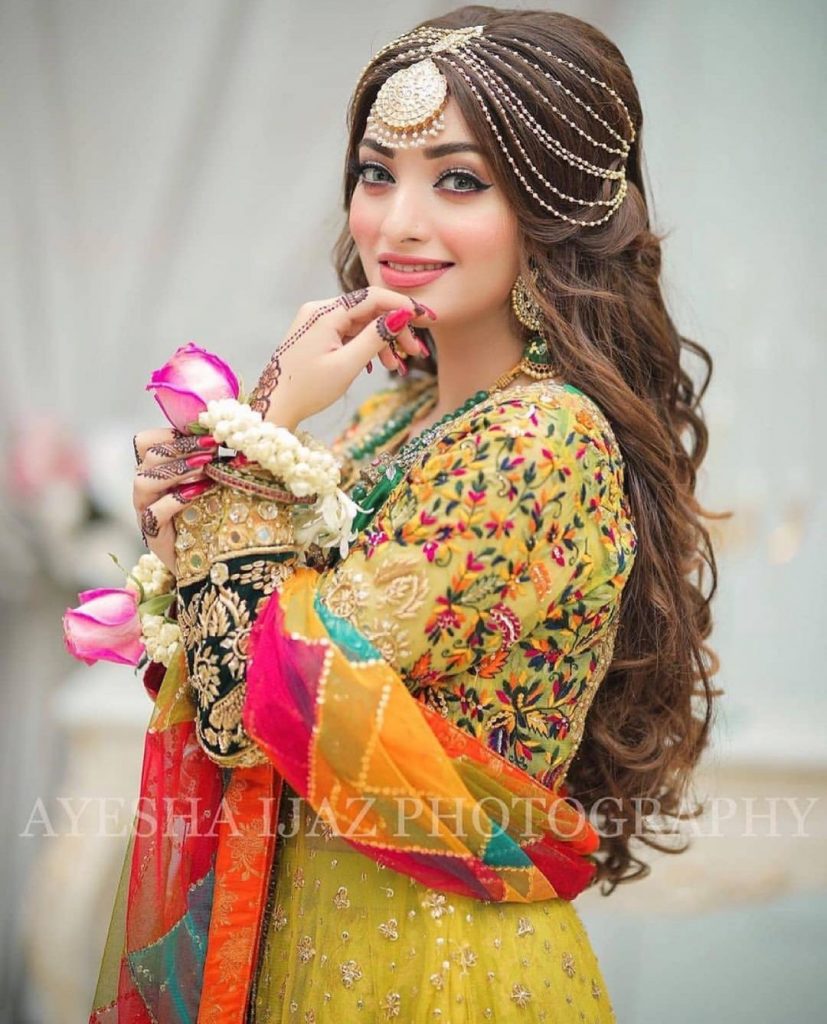 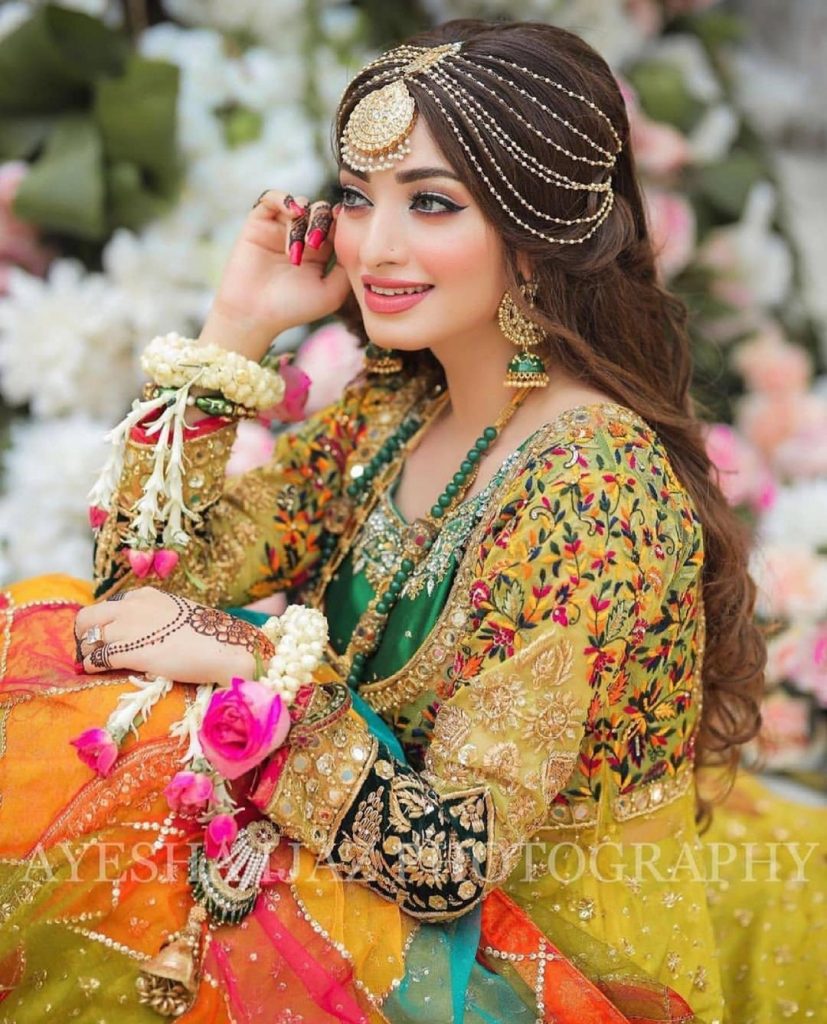 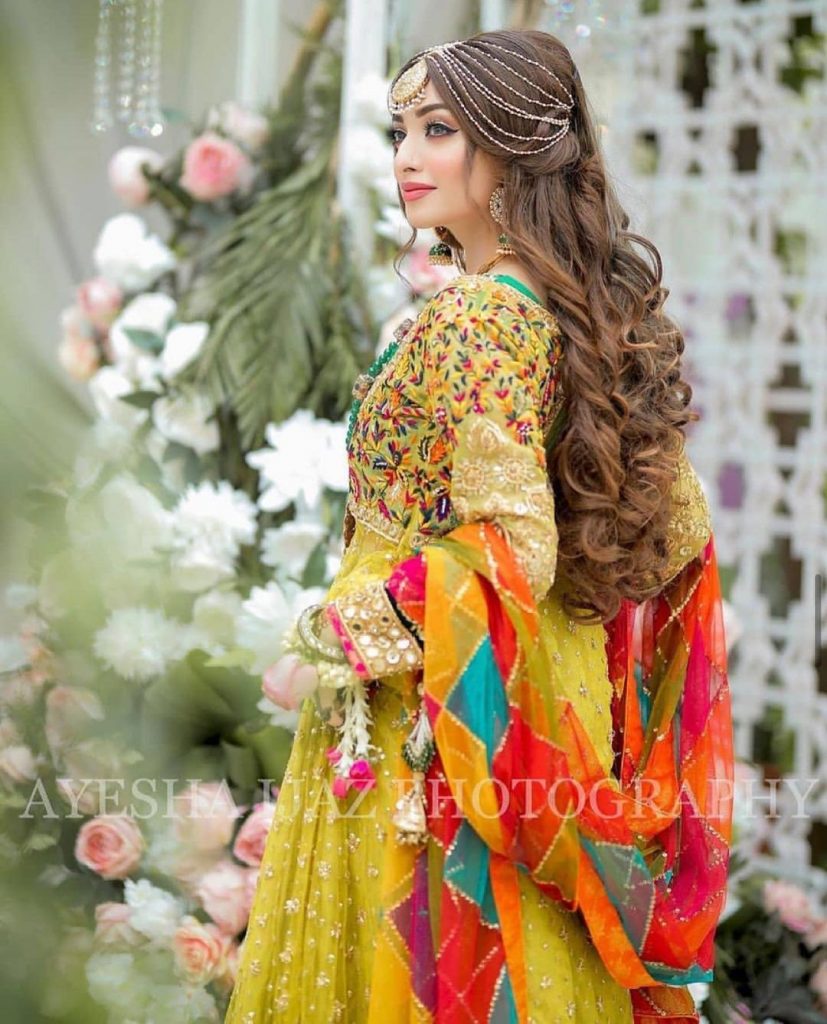 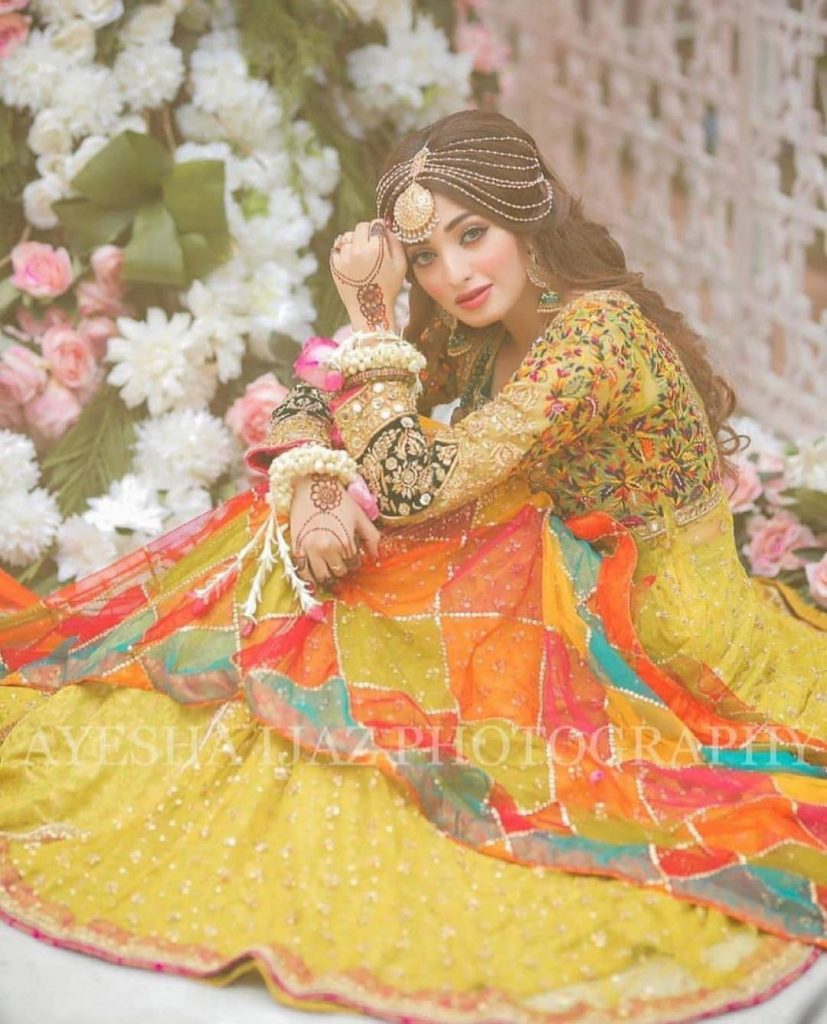 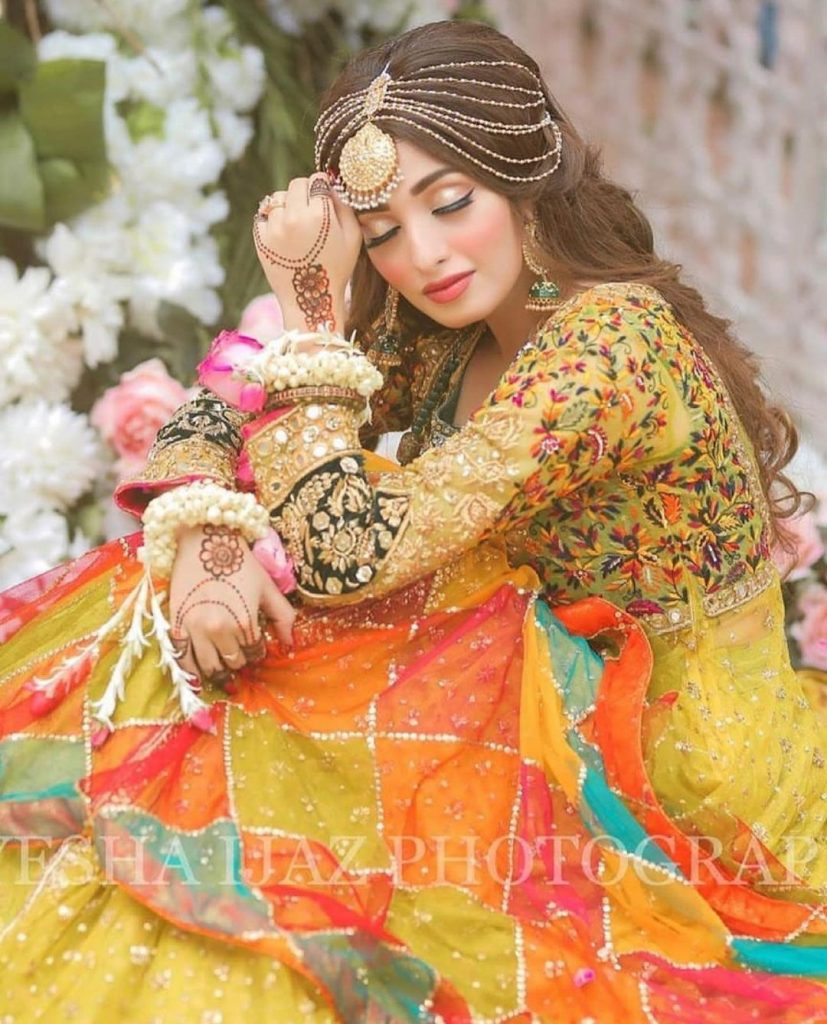 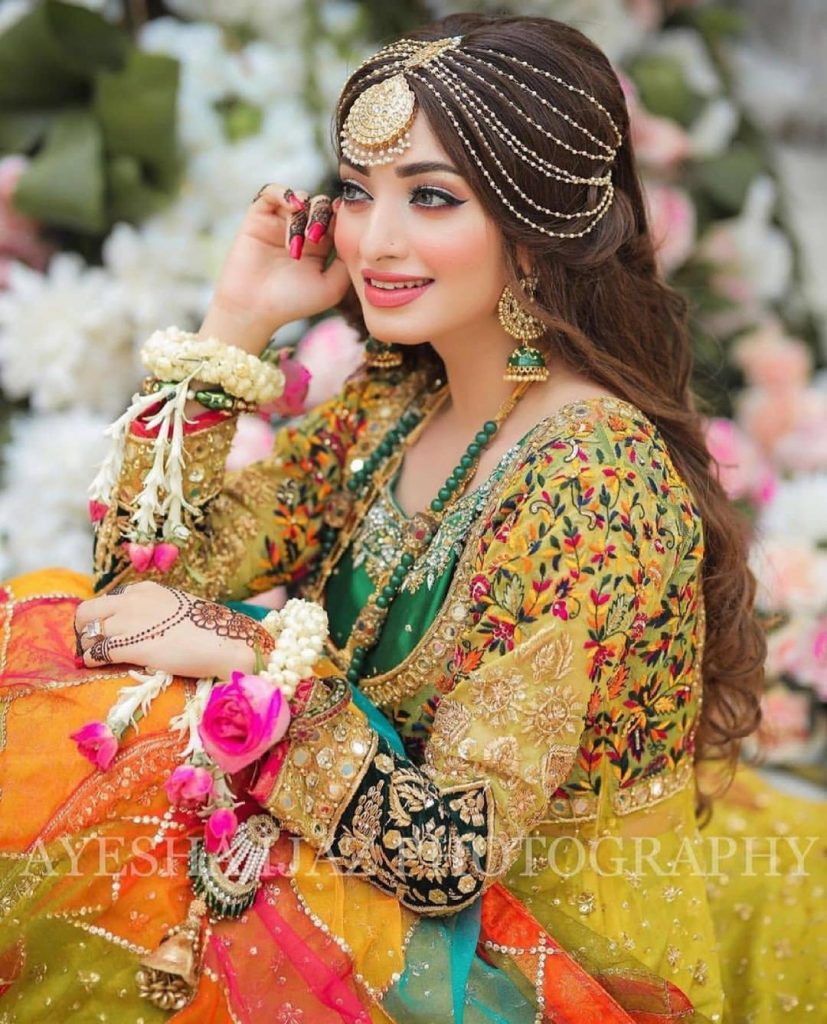 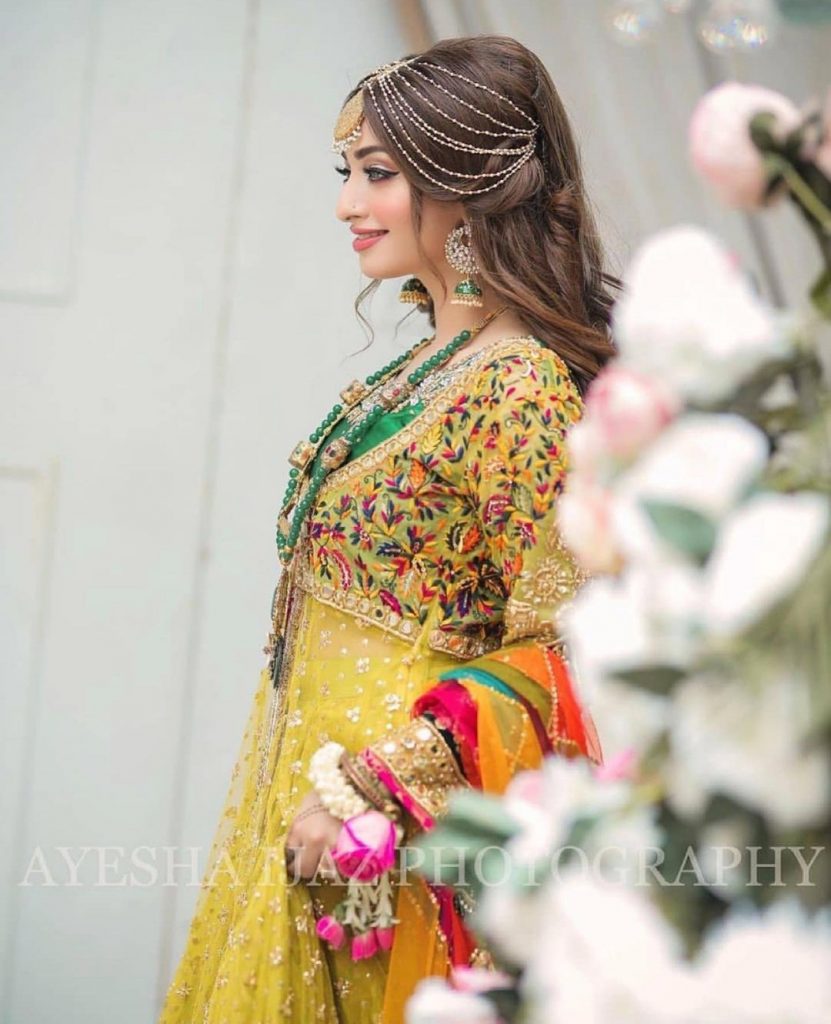