HSY And Resham Are Ready To Set The Stage On Fire

HSY who is also known as Hassan Sheheryar Yasin, is a Pakistan-based TV host, actor, and fashion designer. Today he is at the peak of his career in the fashion designing world. Any Pakistani fashion show is considered incomplete without his participation. 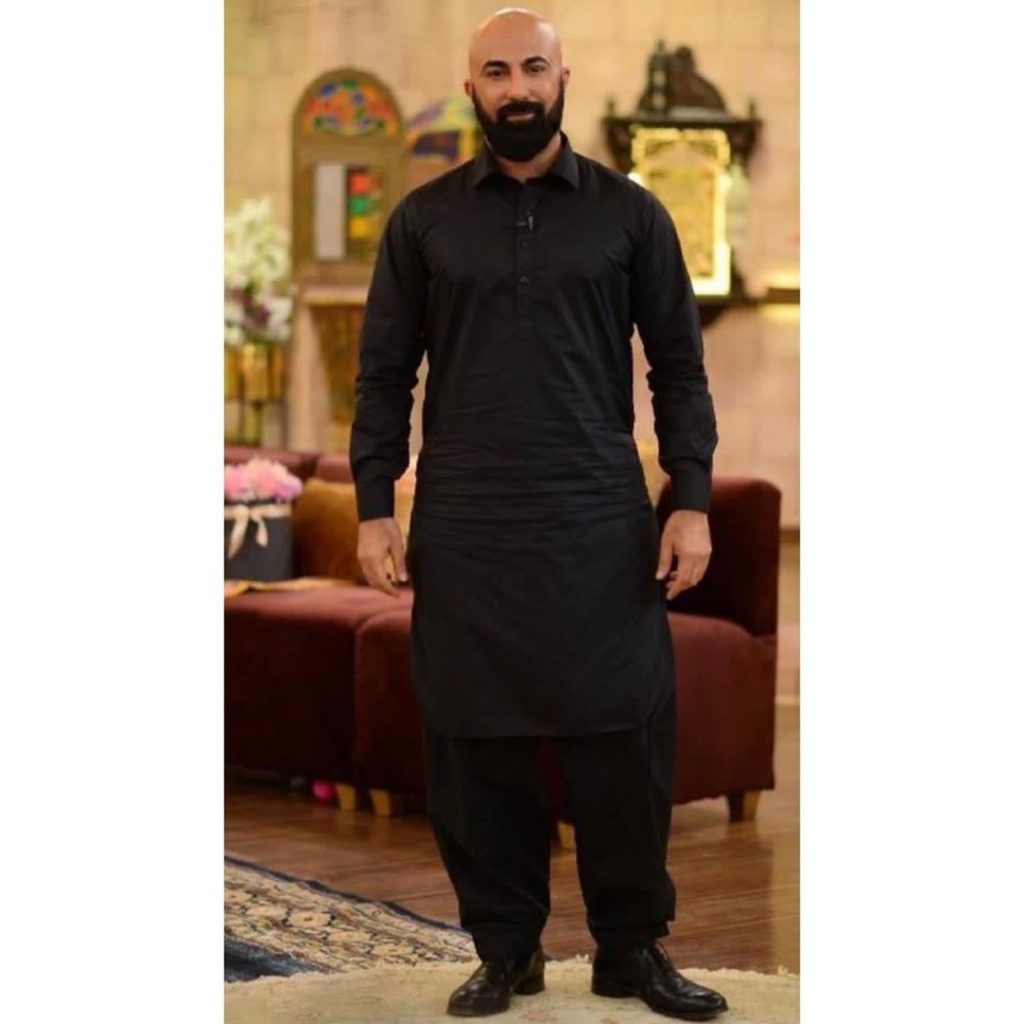 Likewise, Resham is a stunning and accomplished Pakistani television and film actress who is known as one of the highest-paid actresses of Pakistan. She has played multiple characters in many Pakistani dramas and films. She is active in the industry since the 1990s. She is a recipient of National Award that she obtained for performing remarkably well in her film. 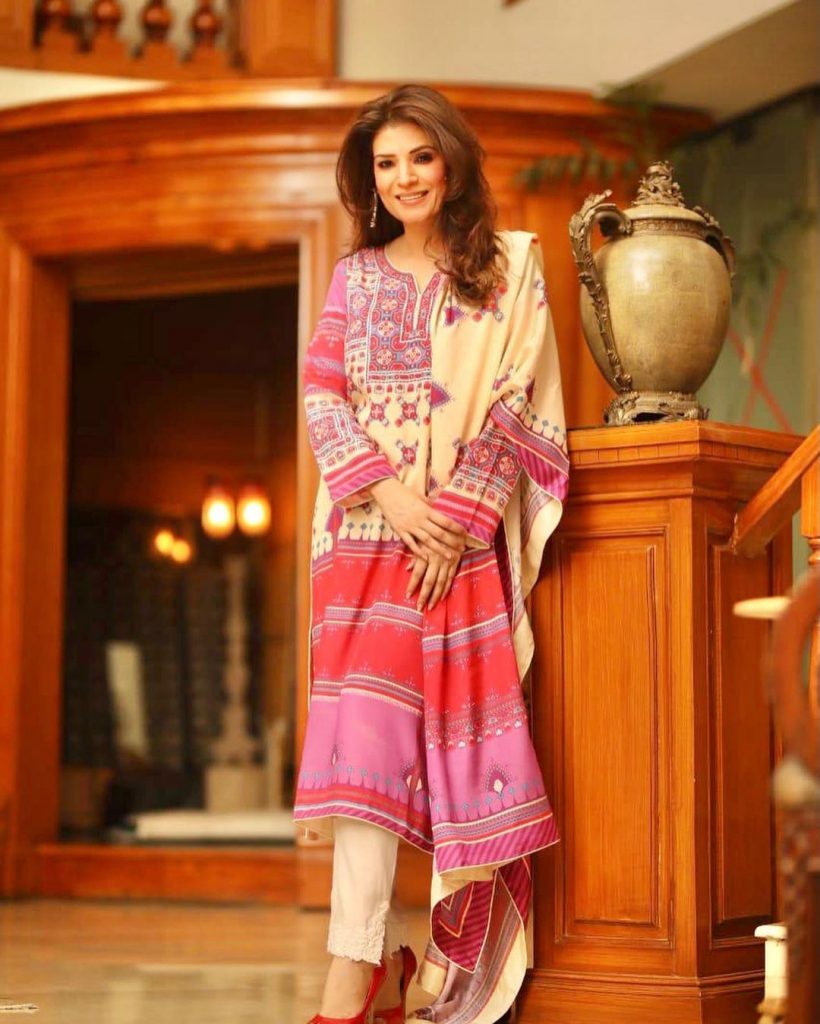 Lately, HSY and Resham are paired up for a performance at 5th Kashmir Hum Style Awards, which are going to take place soon. The dynamic duo is all prepared to set the stage on fire with their powerful performance. The duo is seen rehearsing to give their best at the event. Check it out!