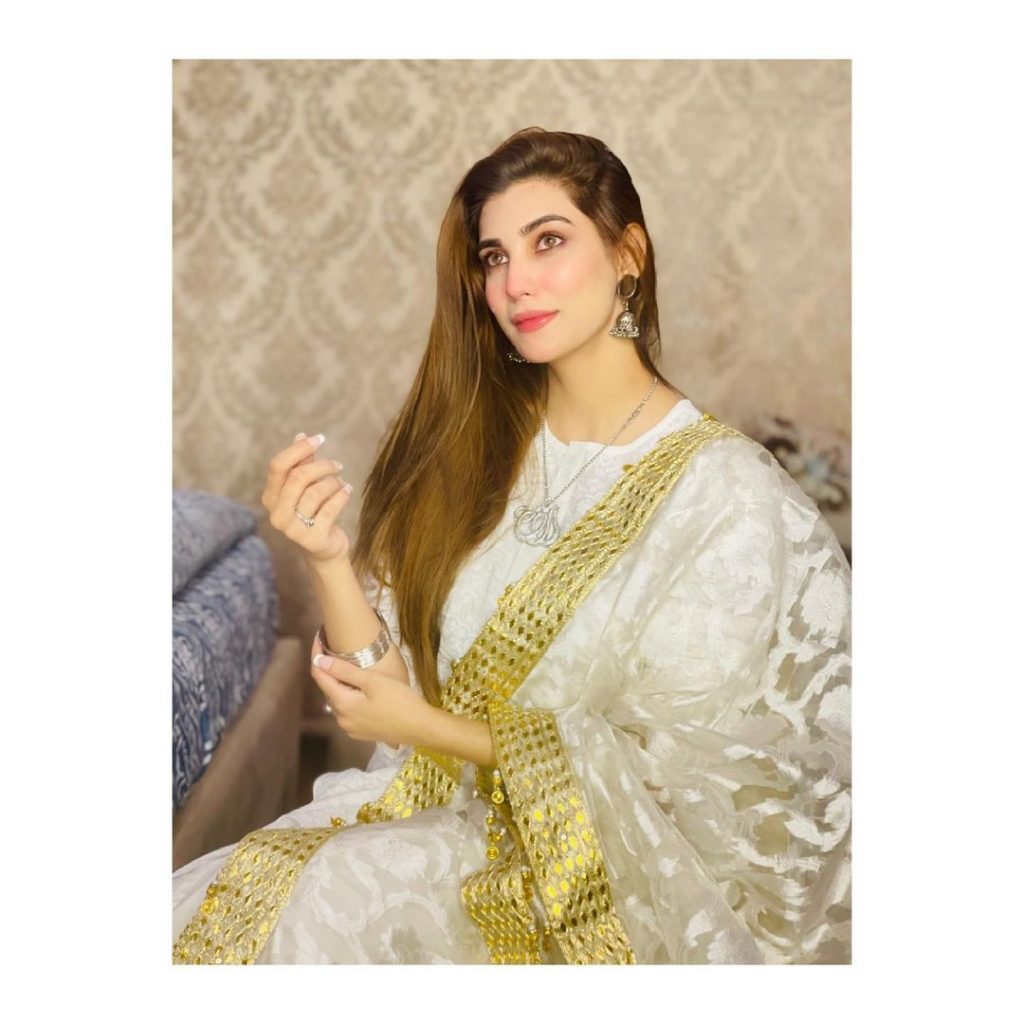 Nazish Jahangir has recently appeared in a gorgeous bridal shoot for Makeup studio by Mehwish. She has worn an ethereal Red bridal dress by Fashion designer Shazia Kiyani and the Stunning photography is done by Bilal Saeed Photography. Nazish Jahangir is looking ravishing in this traditional bridal look. let’s check out beautiful pictures. 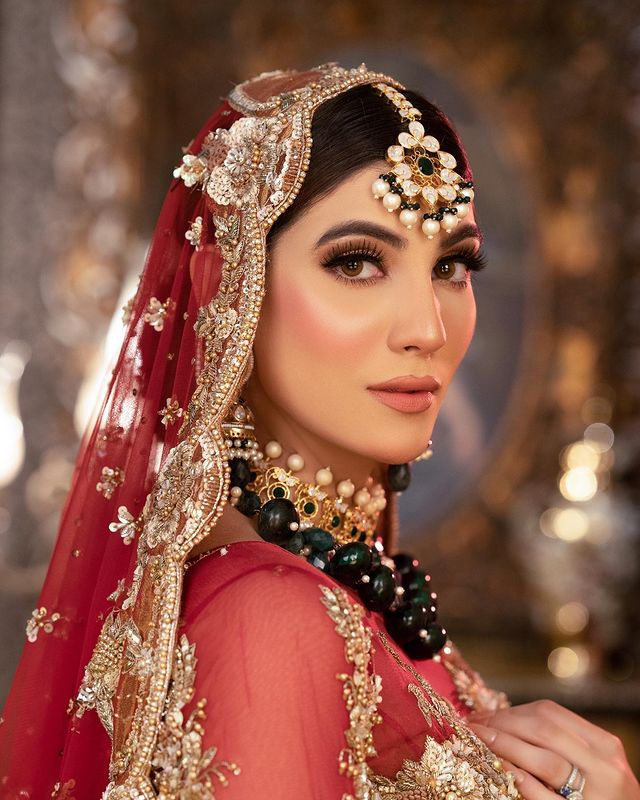 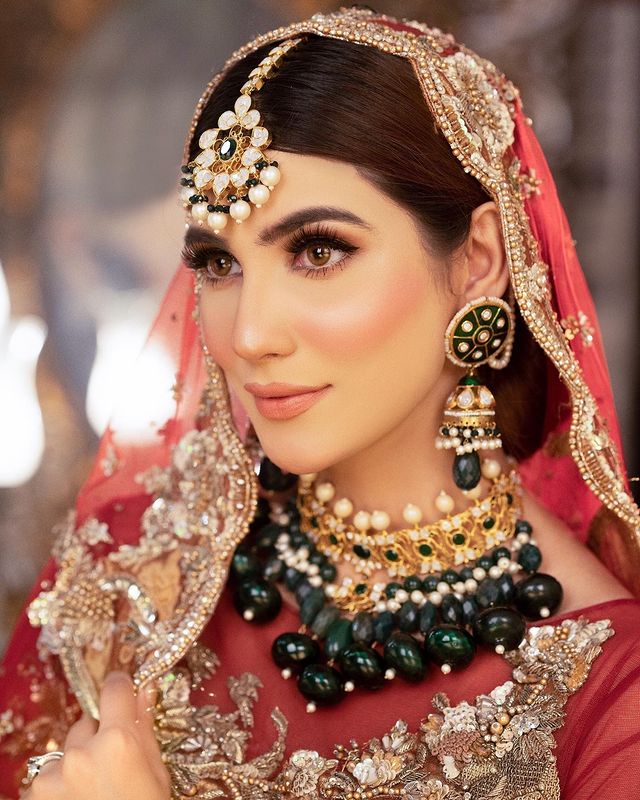 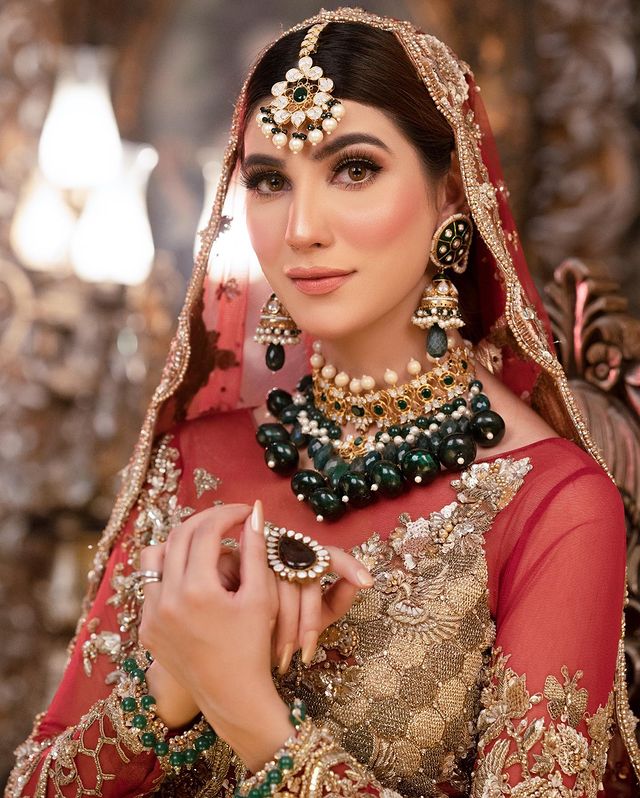 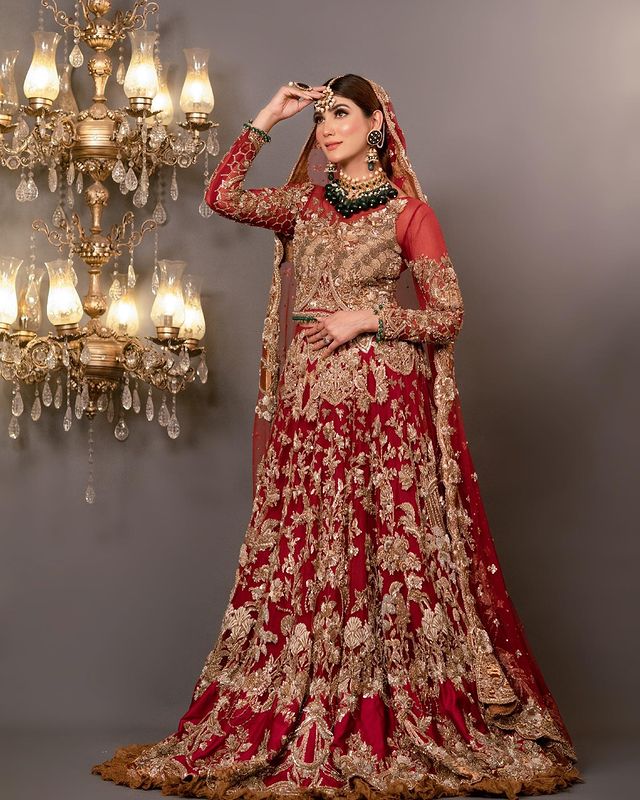 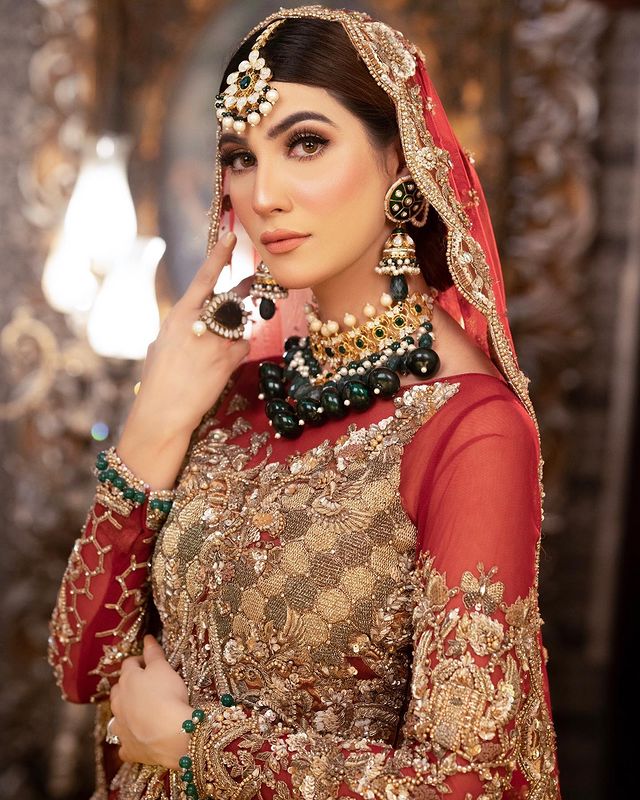 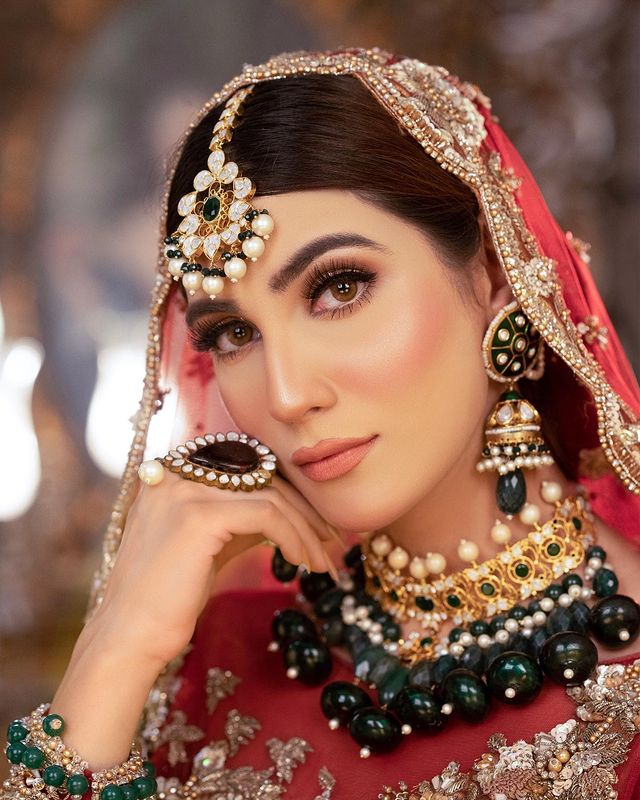 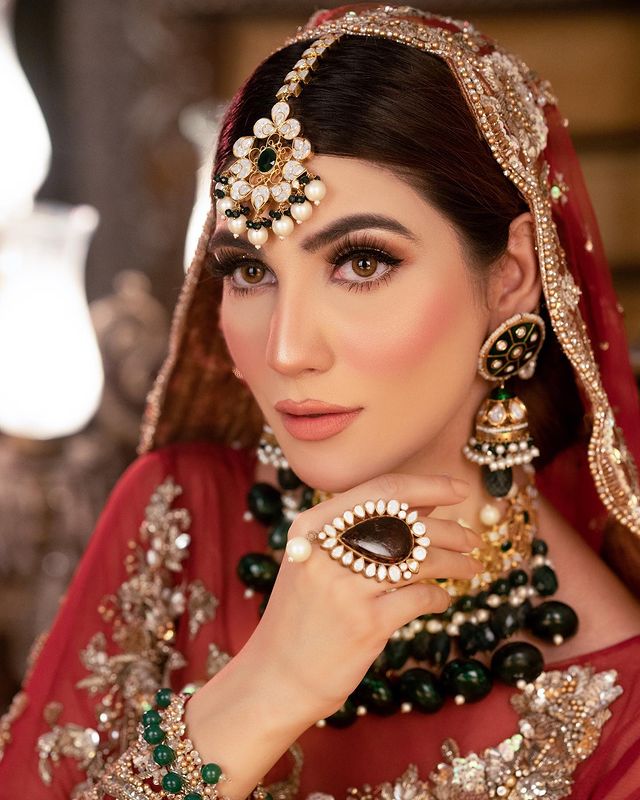 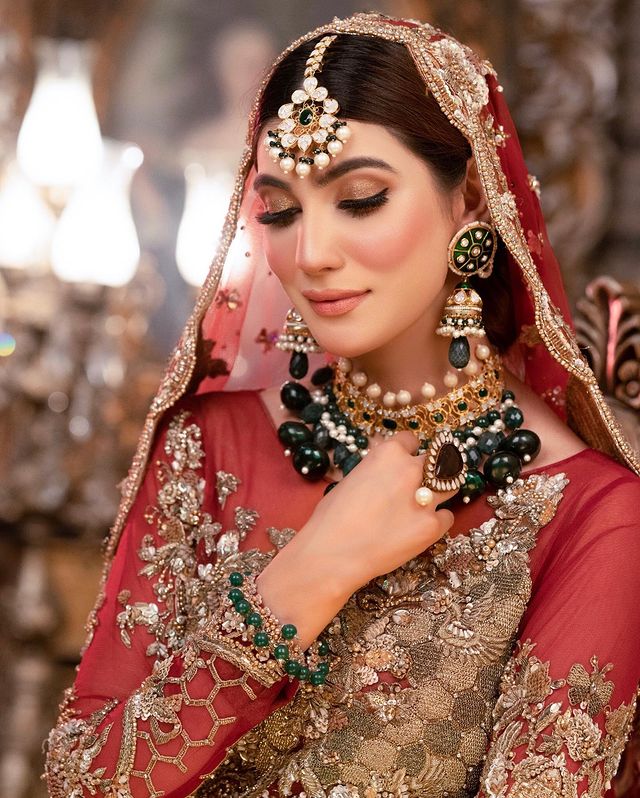 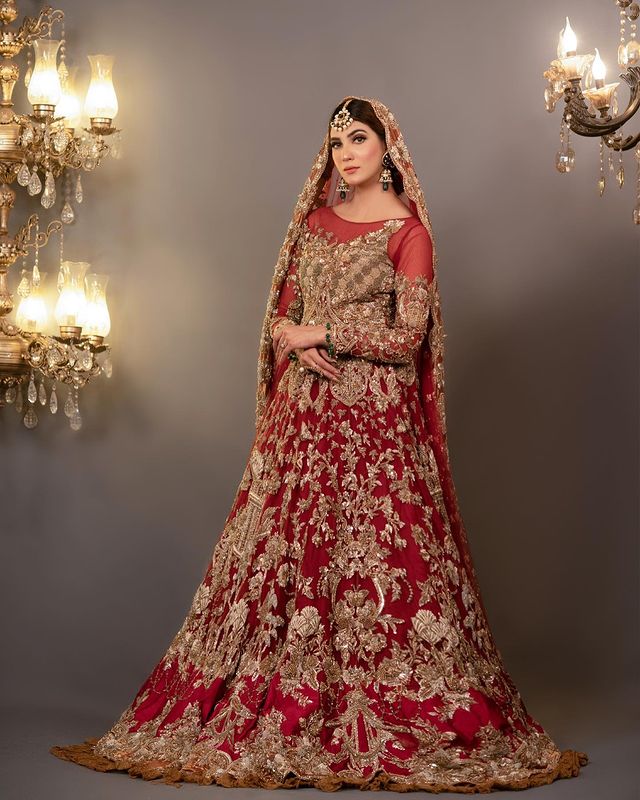