Nazish Jahangir To Make Her Film Debut With Sami Khan

Nazish jahangir to Make her Film Debut with Sami Khan .Sami Khan has been too busy working on a lot of projects. Two of his films are lined up for release and the third one is on set. He has been extremely busy with some good films and dramas. He is well deserved actor who always nails his character. Her film Wrong No 2 also performed well at box office earlier this year on Eid ul Fitr.

Nazish Jahangir came into lime light after her involvement in the controversy with Mohsin Abbas Haider. She has done many dramas including Alif Allah or Insan and Kamzarf.

The film is said to be a horror comedy. Pakistani Cinema reports about the lead of the film which includes Sami Khan and Nazish Jahangir, previously Sonya hussyn was in the lead role. Sonya Hussayn also left Faysal Quraishi’s upcoming film Sorry .

The film will be Produced by Tariq Habib Rind, “Lafangey Chapter 1” is expected to release on Eid,2020. 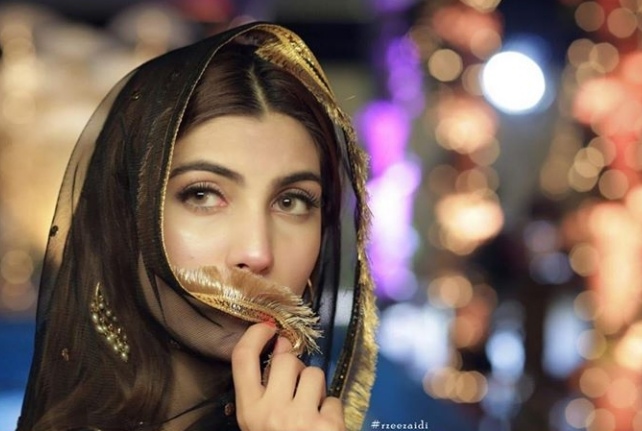 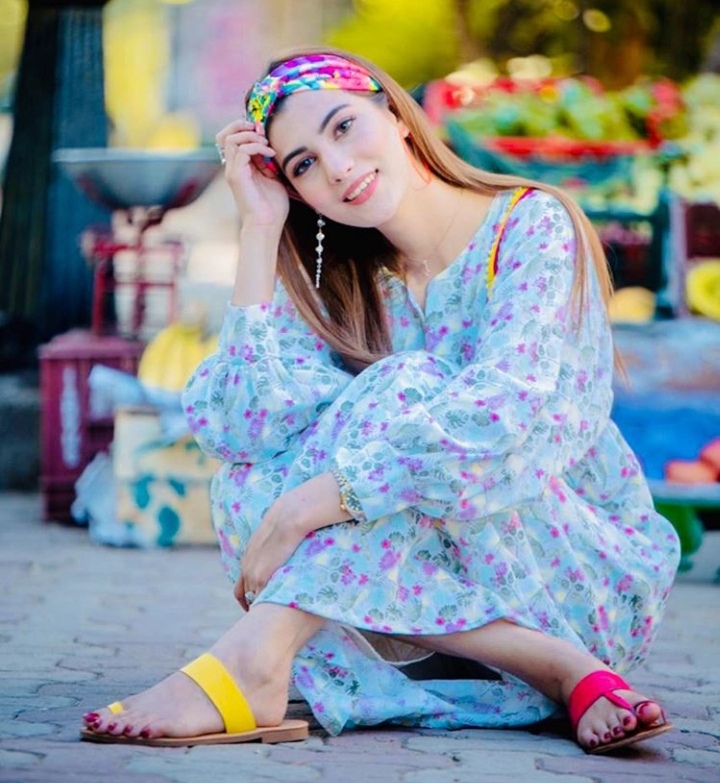 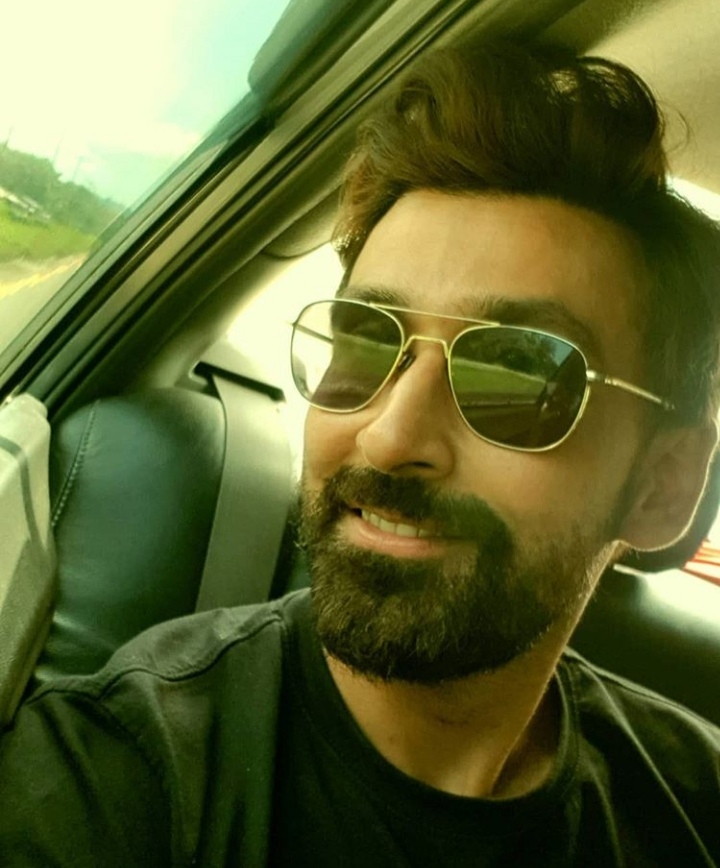 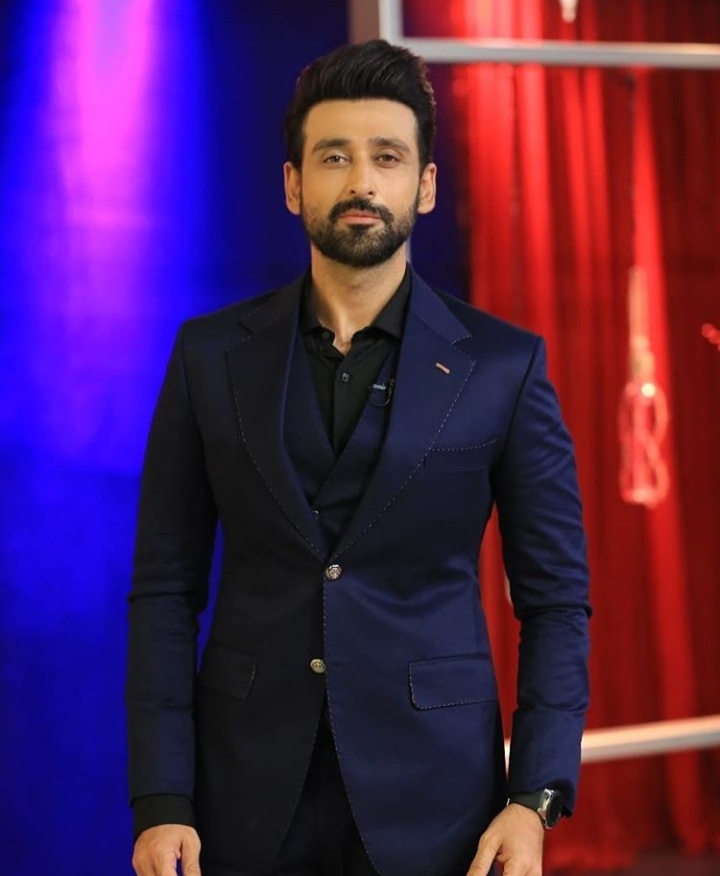 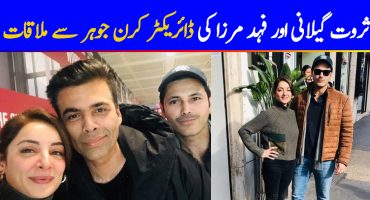