Elegantly beautiful Pakistani actress, Neelum Muneer, has been the talk of the town most of the time not only because of her tremendous acting skills but also because of her bold personality and perfect dance moves. She appeared as a lead and supporting characters in several hit Urdu dramas and never failed to impress her fans.

Neelum Muneer dance videos went viral over the internet and her fans were amazed to see how flexible her body is. Other than acting, Neelum has done shooting projects with famous fashion designers. She has appeared as a celebrity guest in many talk shows and morning shows.

Today, Neelum was the special guest at Baran-e-Rehmat hosted by famous Reema Khan. She asked her some interesting questions related to her personal and professional life and experiences. She wanted to know what are Neelum’s future plans because her fans were curious to know.  They had an amazing time on the set. Neelum looked stunningly gorgeous in a white and black outfit.

Here are some of the latest pictures of Neelum Muneer from the set of Baran-e-Rehmat. Have a look! 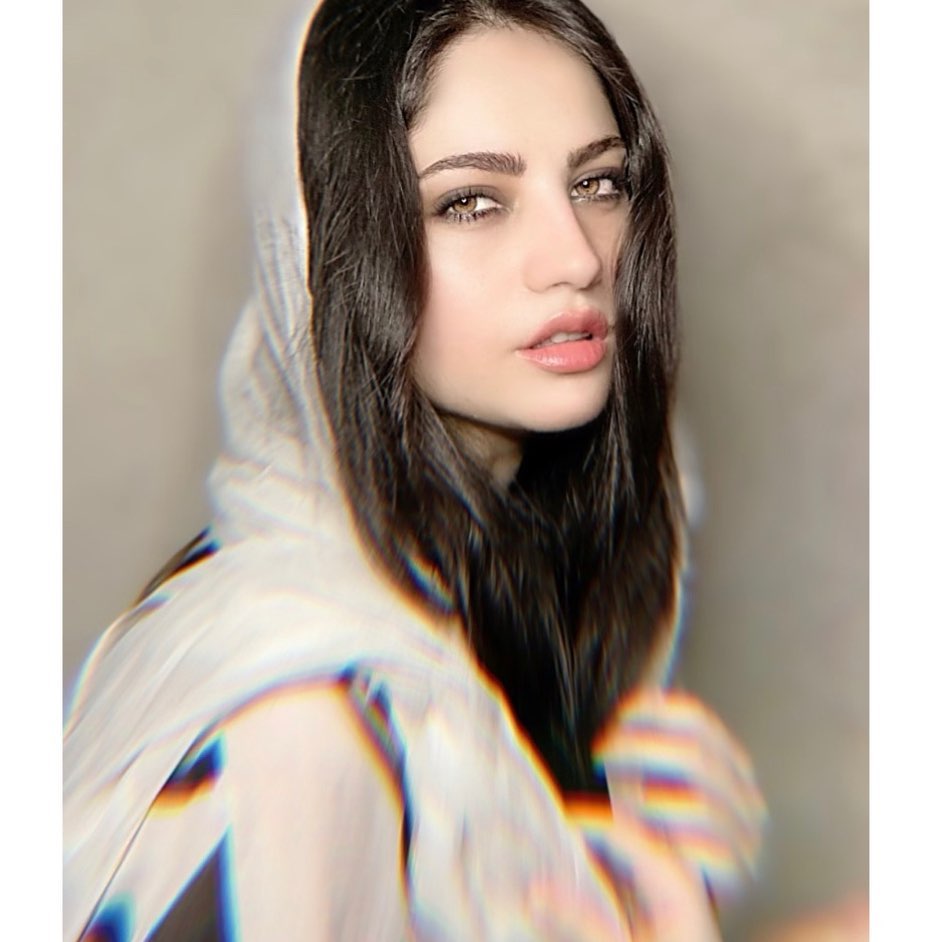 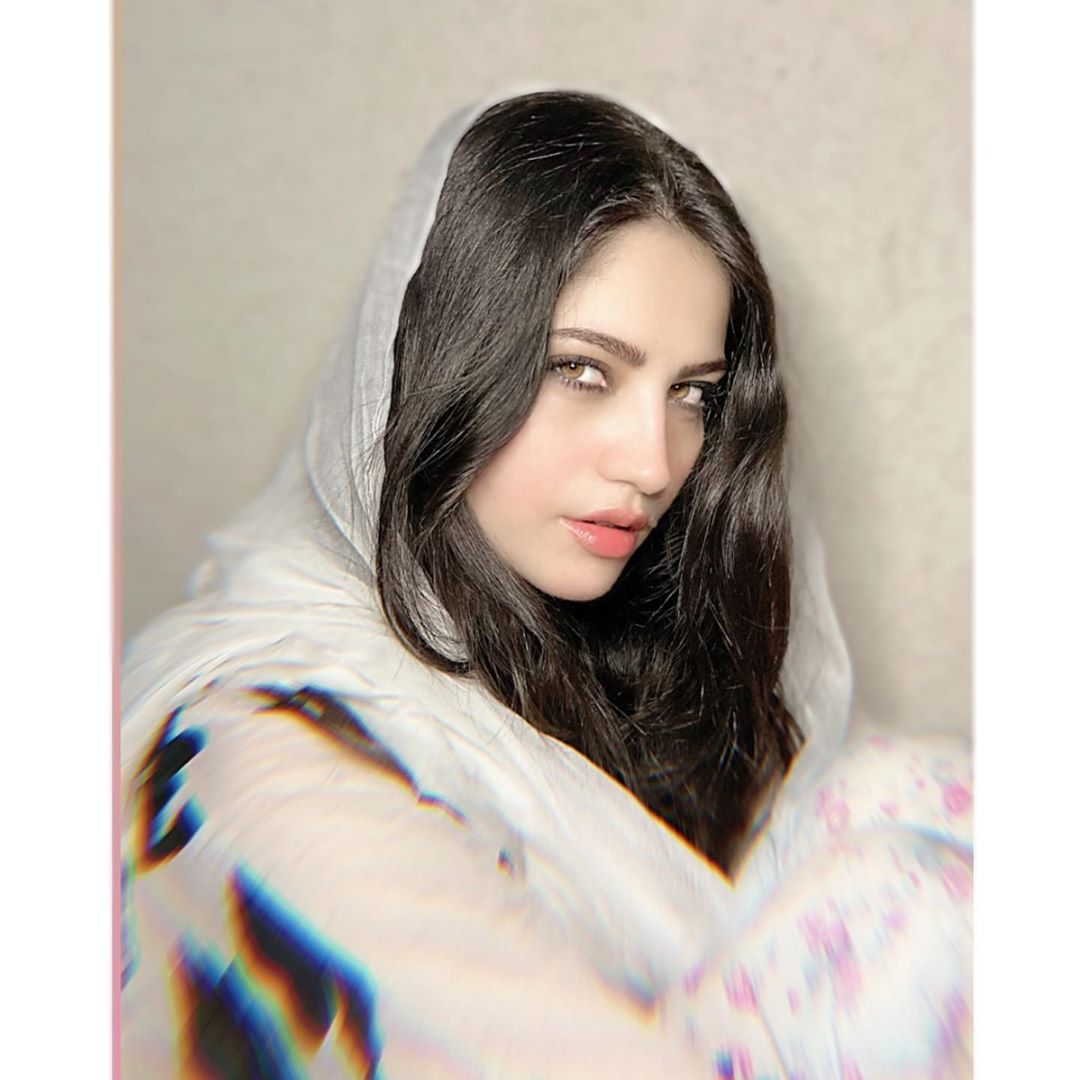 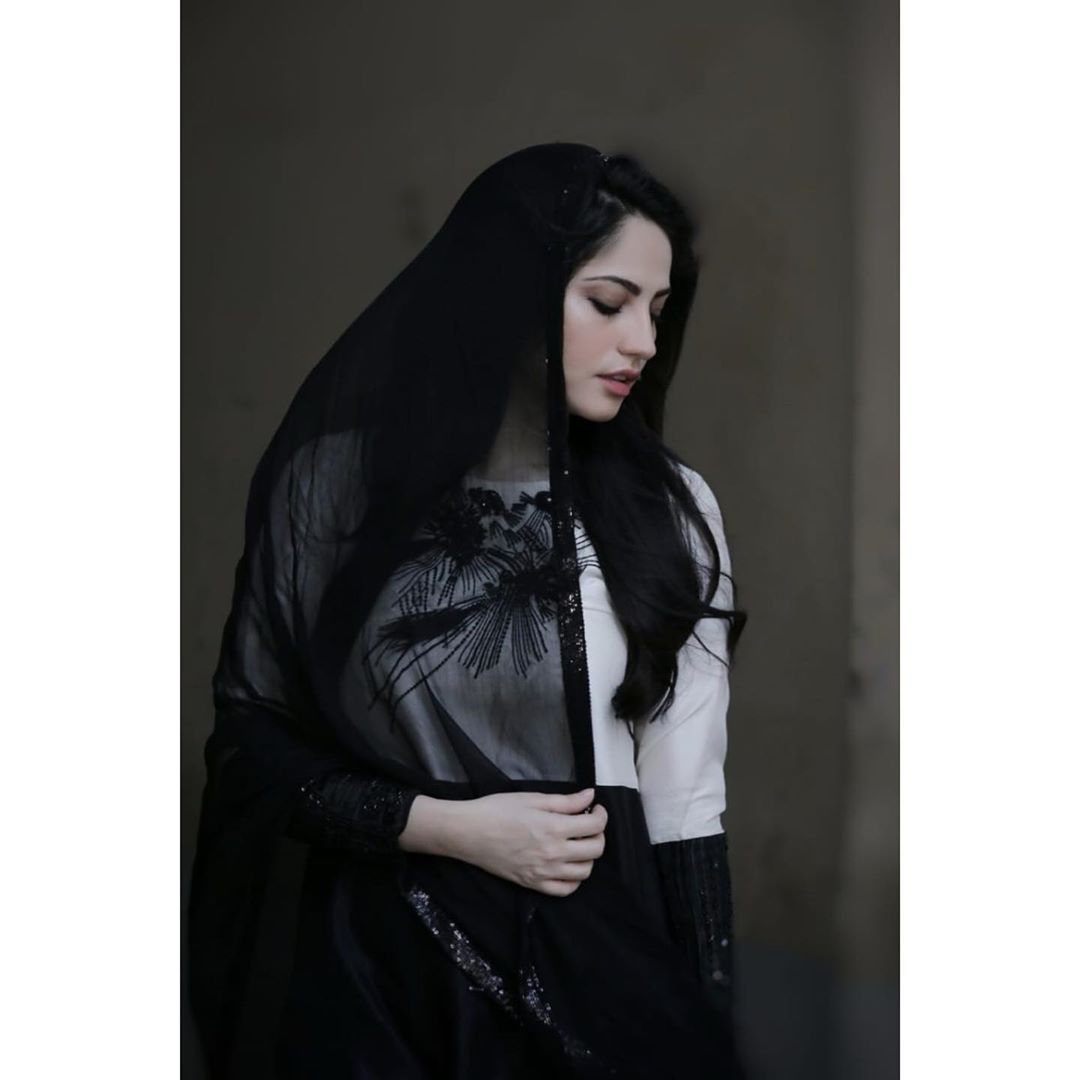