A Pakistani actress who doesn’t need any introduction as she has well-established her name in the entertainment industry, Kinza Hashmi, is winning the hearts of millions of people all over the world. She is among few actresses who became popular within a short period of time.

Kinza Hashmi appeared as a lead character in hit Urdu dramas and never failed to impress her fans. People love her innocent looks and decent personality, therefore, they want to see her more on television screens. Other than acting, Kinza has done casual and bridal photoshoots for famous fashion houses and marked a strong position as a model too.

Kinza is an active social media user. She shares her pictures on her office accounts to keep her fans updated about her life happenings. From eastern wear to western outfits, Kinza really knows how to carry herself. People can’t take their eyes off her natural beauty.

Here are some of the latest pictures of beautiful Kinza Hashmi. Have a look! 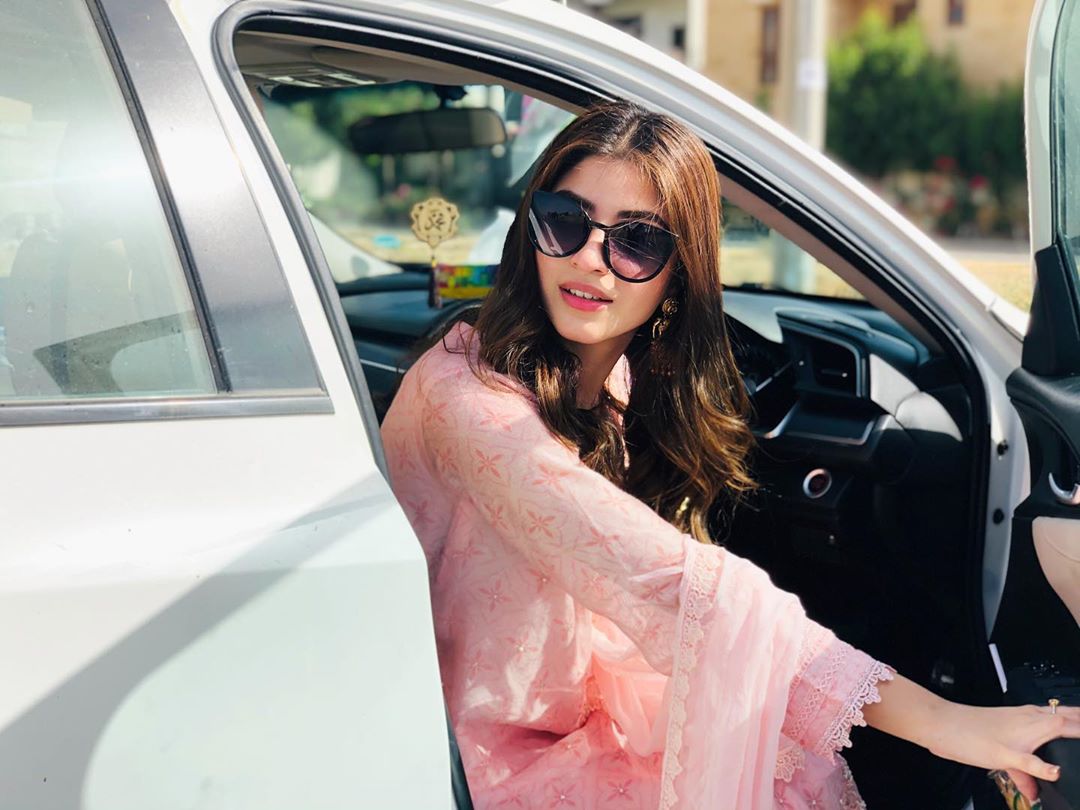 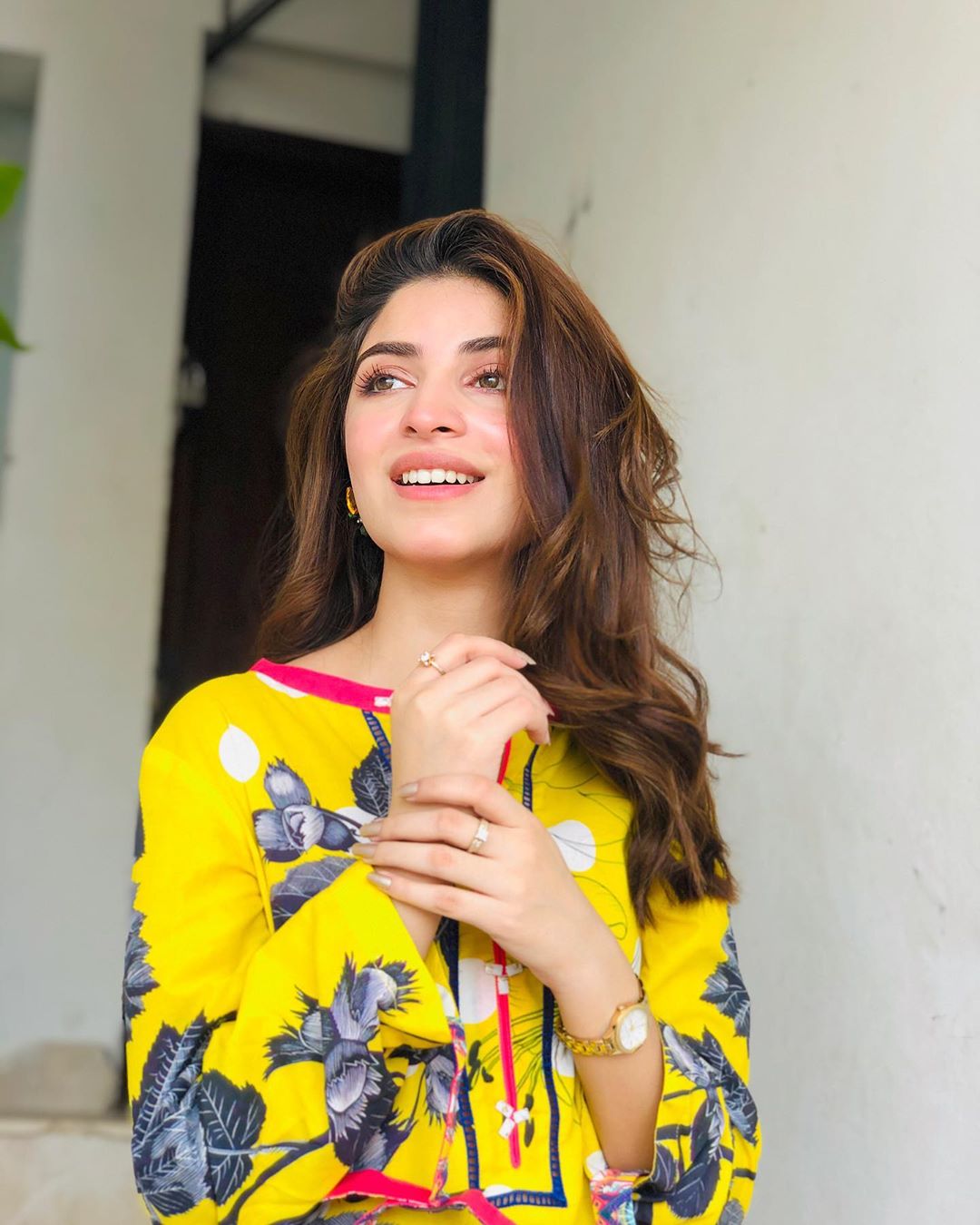 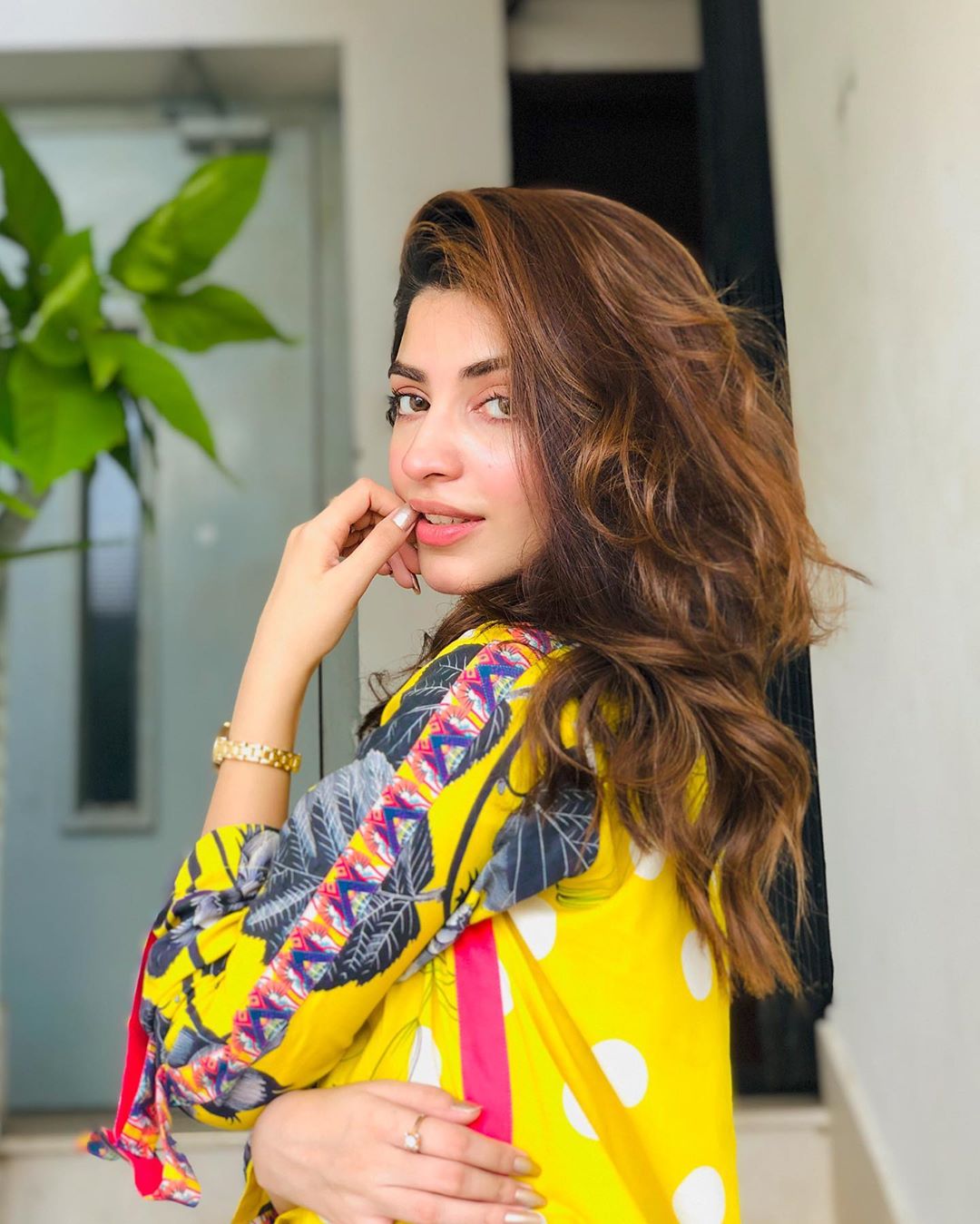 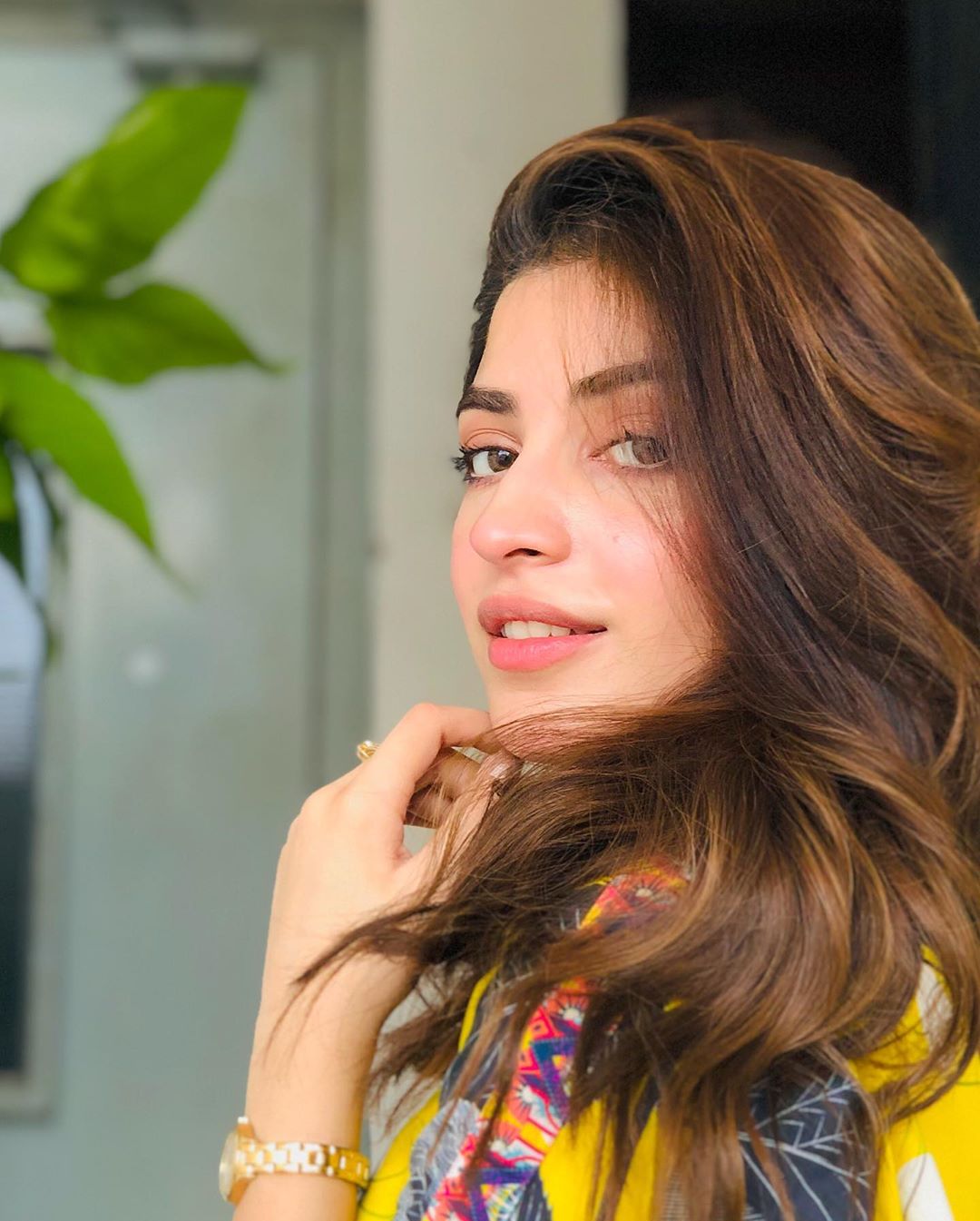