The diva, Ayeza Khan, has always been the talk of the town. Either it’s her hit drama or beautiful photoshoot, she is all over the internet. Famous producers, directors, and fashion designers want to work with her for her tremendous acting skills and beautiful looks.

Ayeza Khan has been a part of the entertainment industry for a long time now and is ruling the showbiz. She is a role model for many girls out there not only as an actress but also as a supermother. She continued her career after giving birth to two adorable kids.

Meray Pass Tum Ho’s hero has appeared as a celebrity guest on several talk shows and morning shows where she shares her personal and professional life experiences with the audience. There are many times when she has to face hurdles to reach her goals but she never thought of giving up, she strongly fought against all the obstacles to achieve her target.

Ayeza is an active social media user and she uploads her pictures on official accounts to share them with her fans and followers. Recently, she did a photoshoot for famous designers and we can’t take our eyes off her. She gave perfect Eid goals in all her pictures. Have you seen them?

Scroll down to have a look at the latest collection of Ayeza Khan’s beautiful pictures. 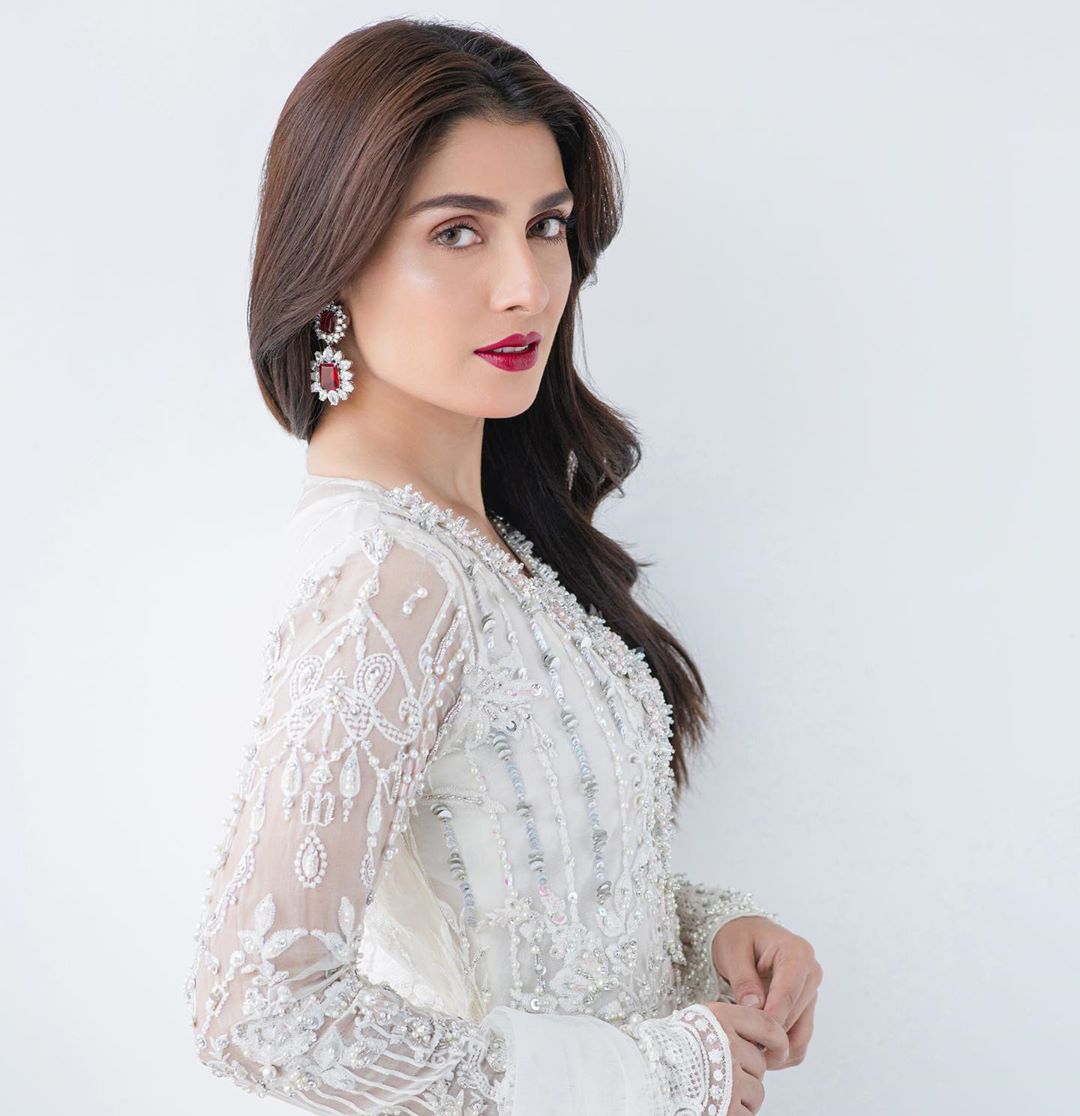 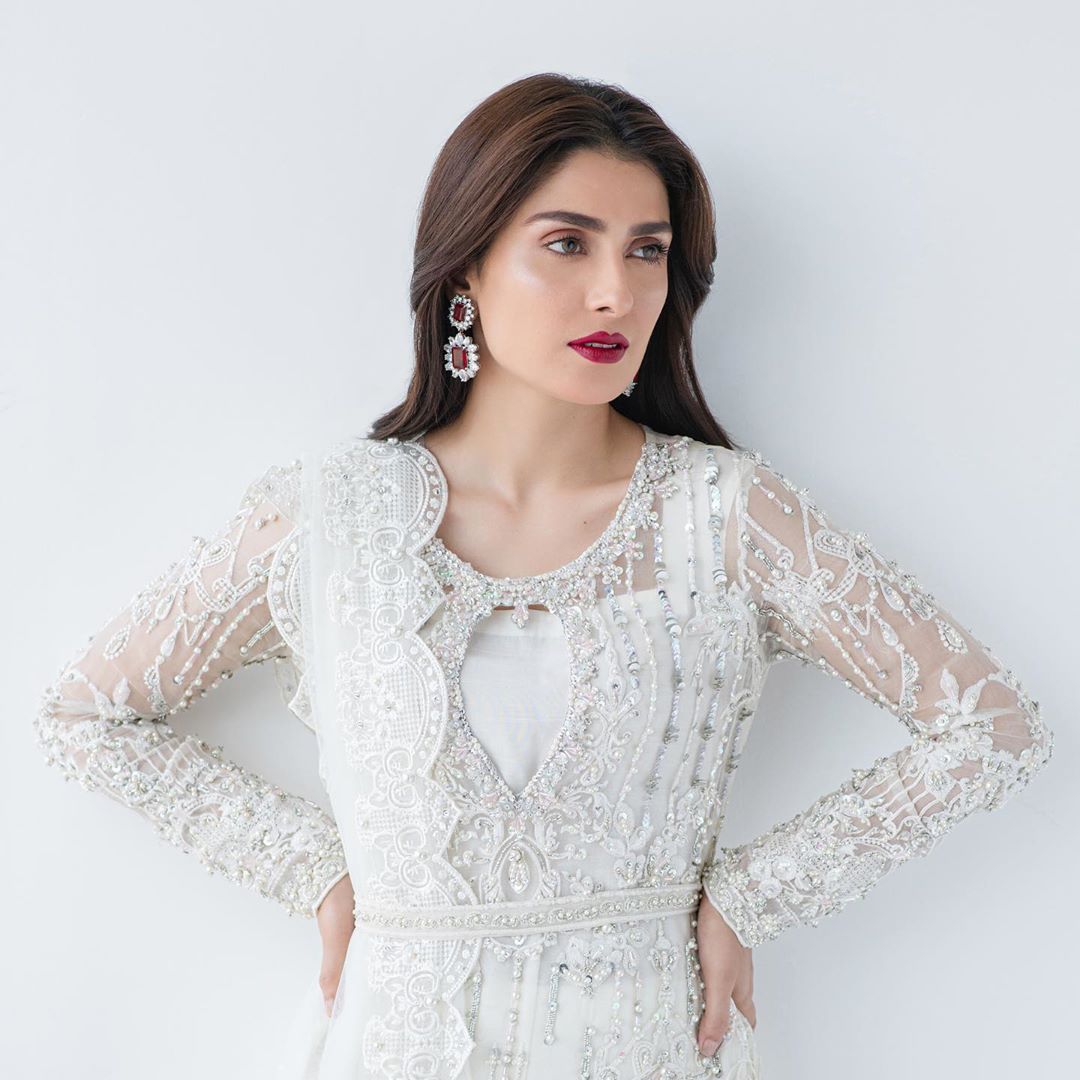 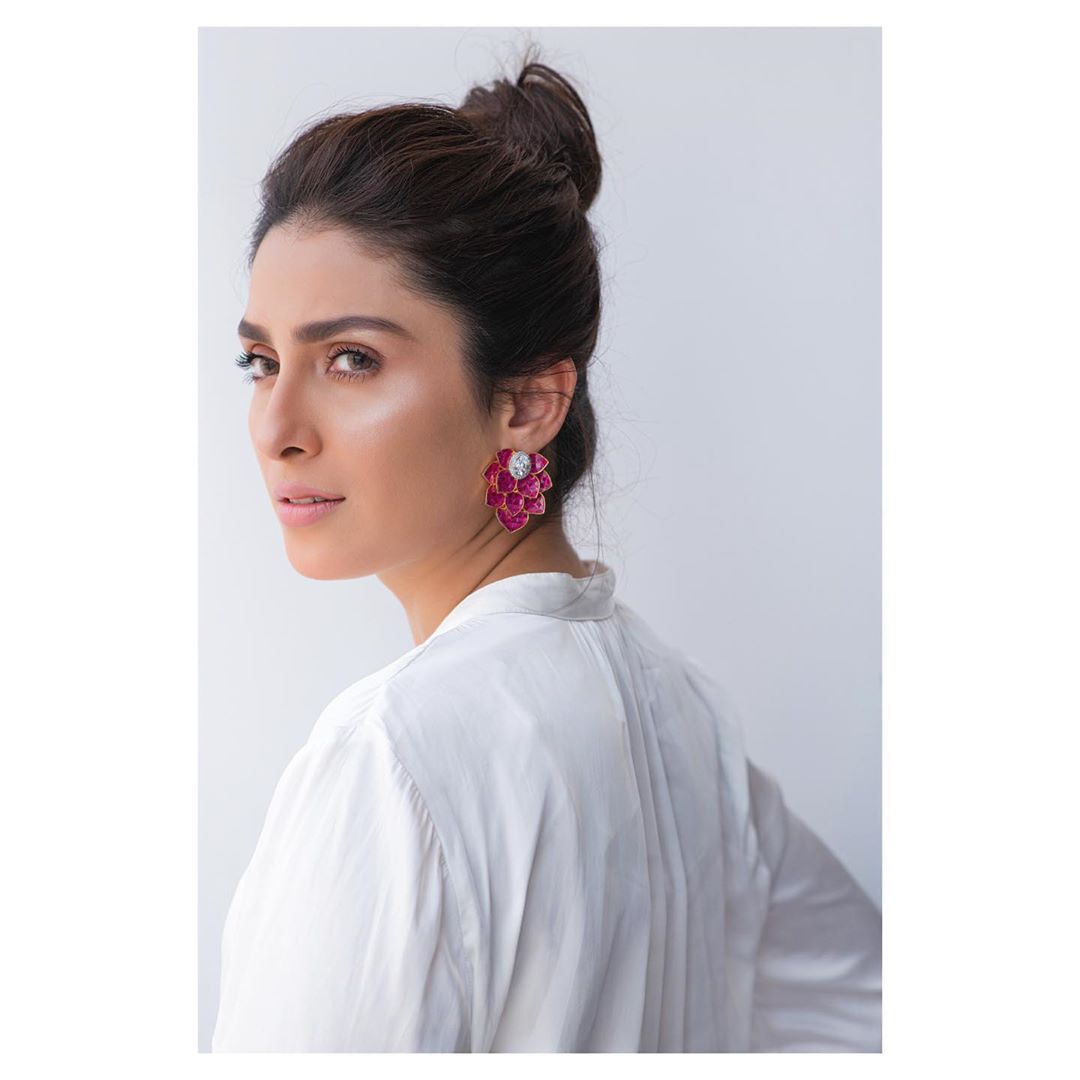 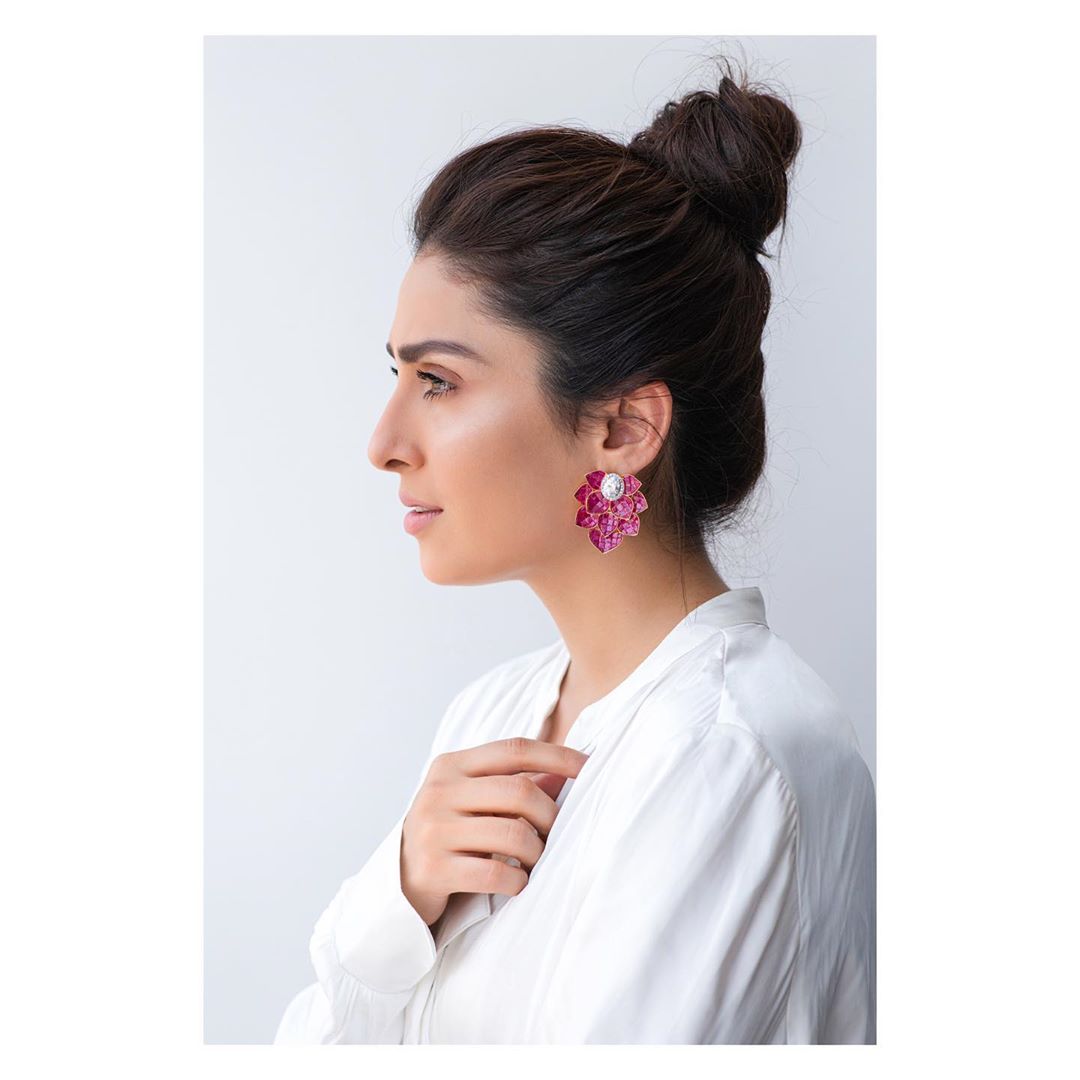 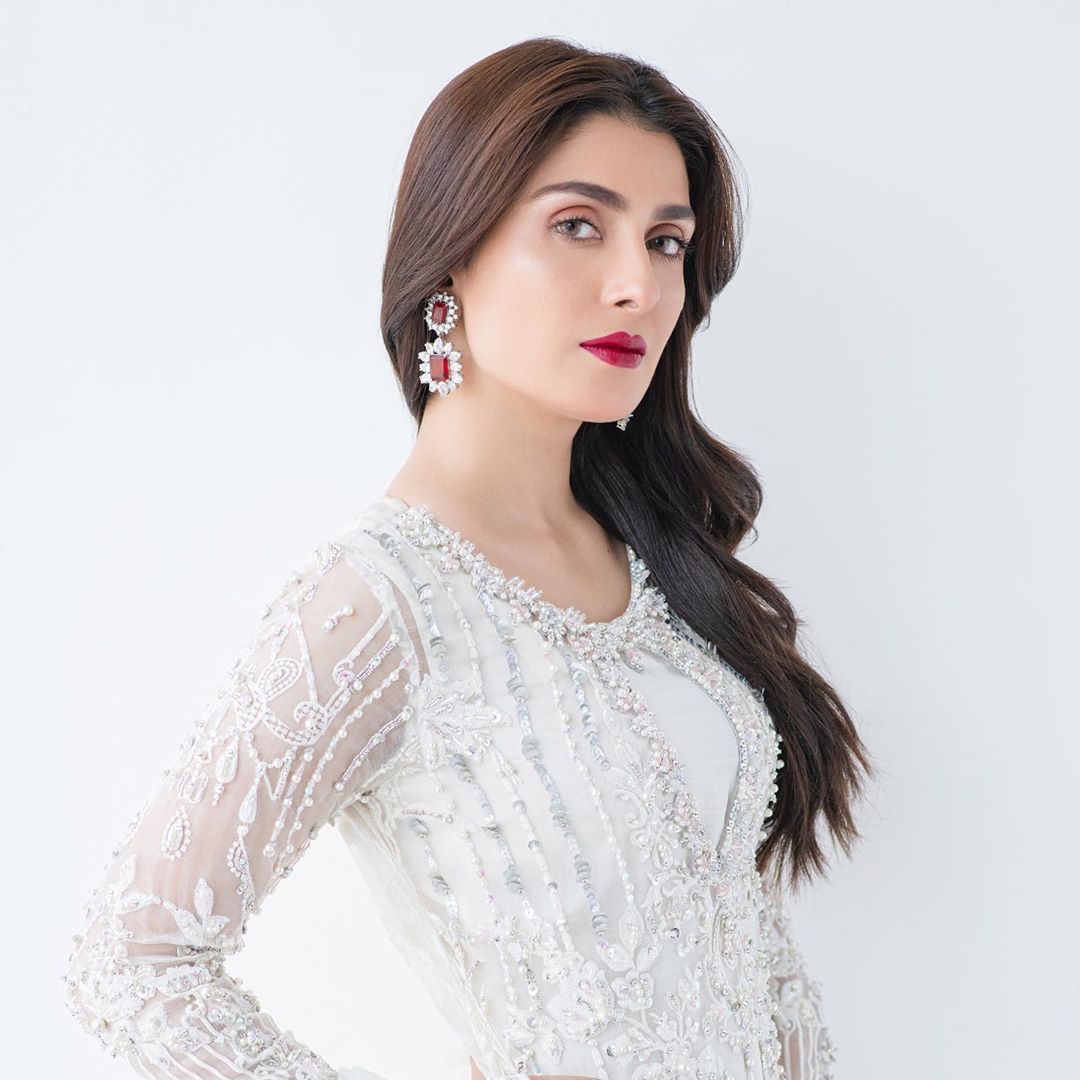