Neelam Muneer In Bangkok For A Shoot

Neelam Muneer has been on the top f everyone’s hate list for the character Ulfat that she played recently in the hit drama Dil Mom Ka Diya and she was on the top of everyone’s favourite list too due to her exceptional performance. The actress has been doing some great projects lately. She will also be making a comeback on the silver screen after Chupan Chupai. She is starring in the upcoming film Wrong No.2.

The actress is in Thailand right now where she is shooting for a project. She is looking as flawless as ever and it is safe to say that Neelam Muneer is definitely the most beautiful actresses of Pakistan. Check out the pictures from her tour: 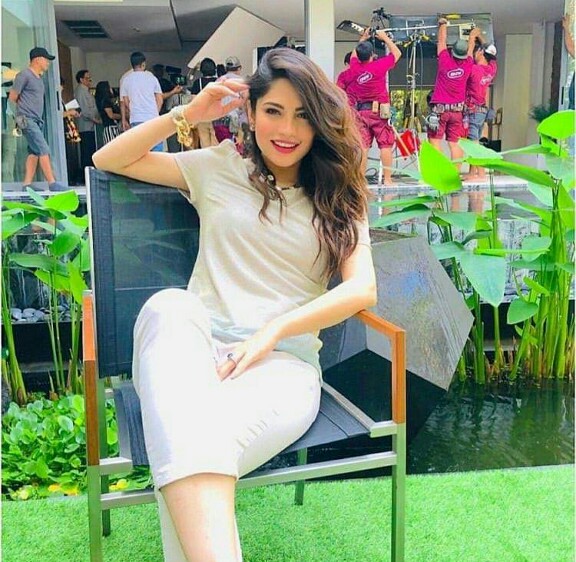 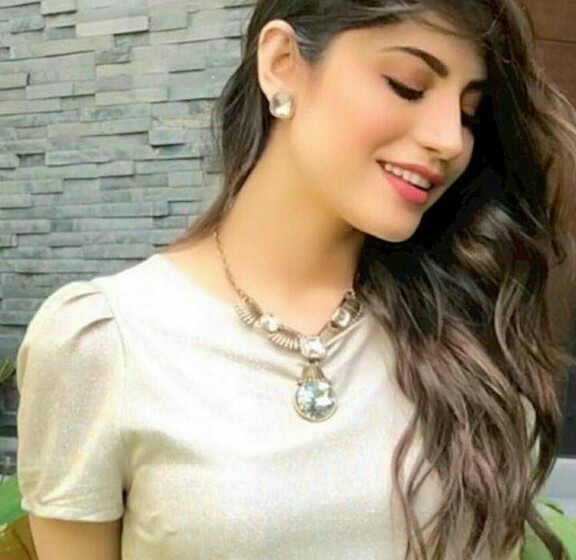 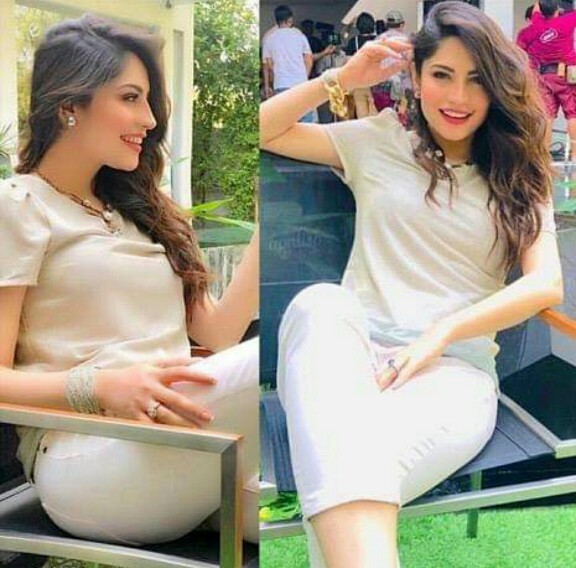 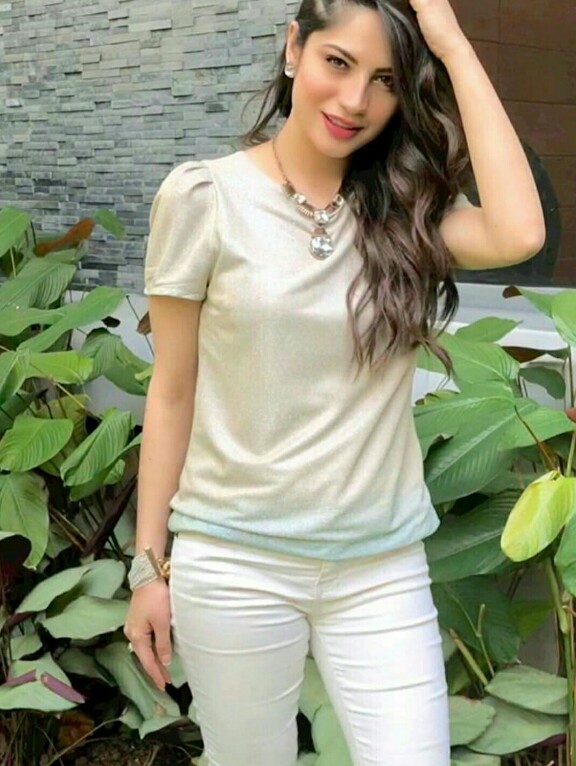 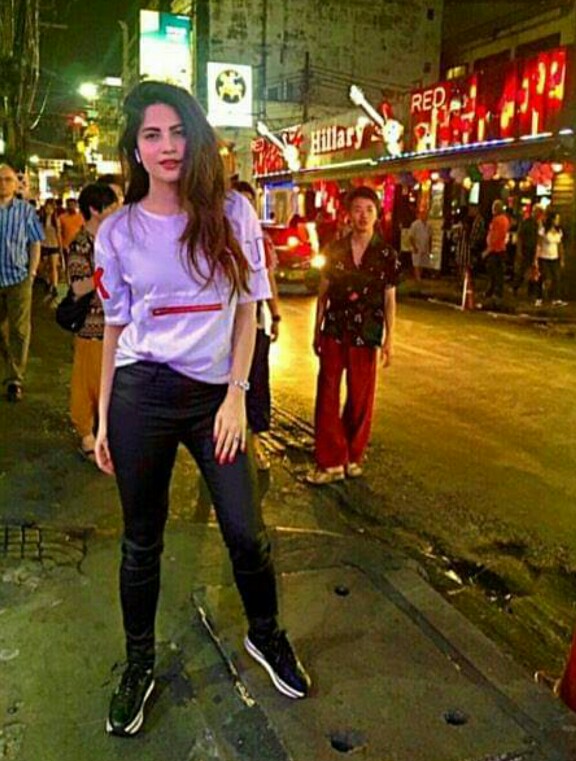 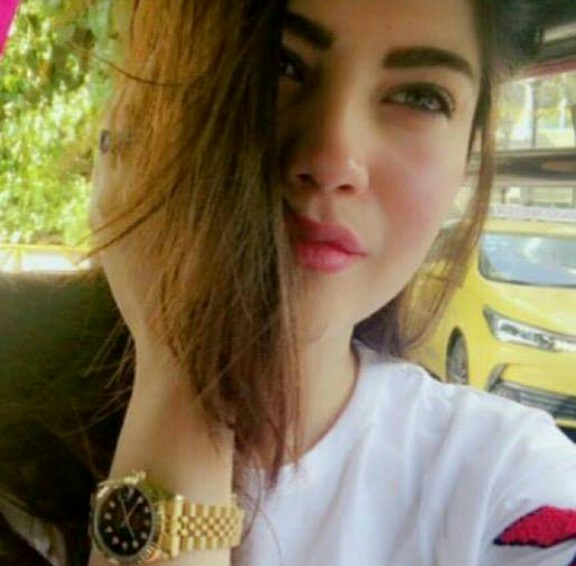 Mashal Khan And Ali Ansari Are Totally In Love 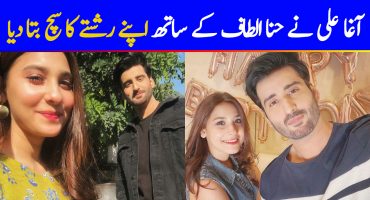 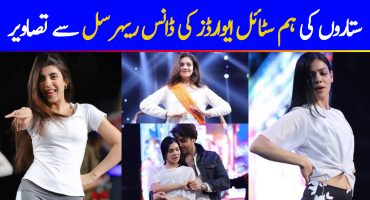 Celebrities Spotted at the Rehearsals of Hum Style Awards 2020 #HSA20