Neha Taseer started her career with modelling and we knew her then as Neha Rajpoot. Neha Taseer is definitely one of the most beautiful models of Pakistani fashion industry. Neha Taseer also stepped into acting and joined the drama industry briefly. Moray Saiyyan was the drama where she made her debut alongside singer Uzair Jaiswal. The drama was received very well by the audience and they wanted to see more of Neha in the dramas but she stepped back and we have not seen her on television screens since then. 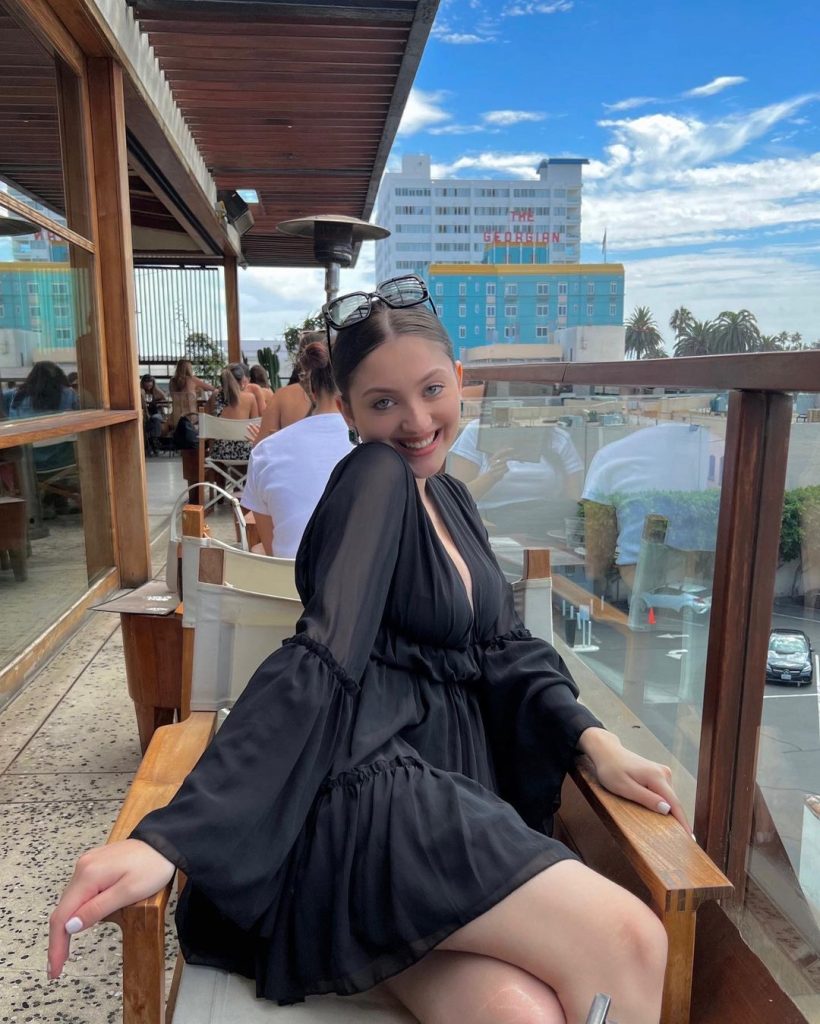 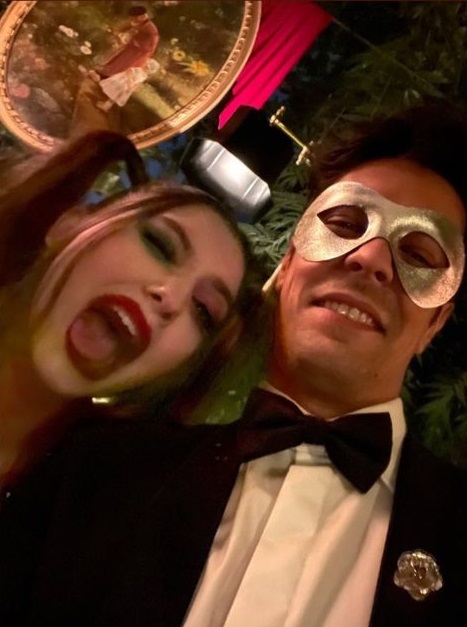 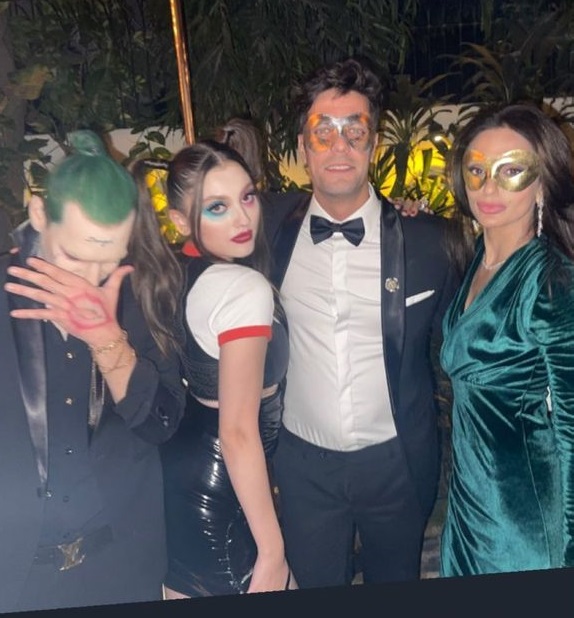 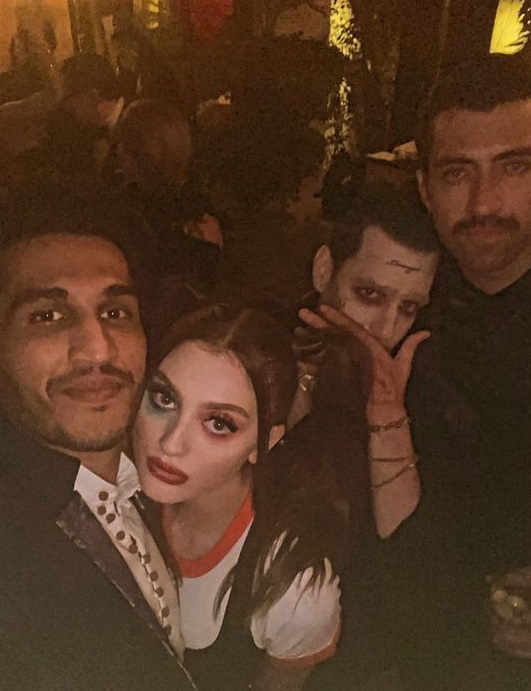 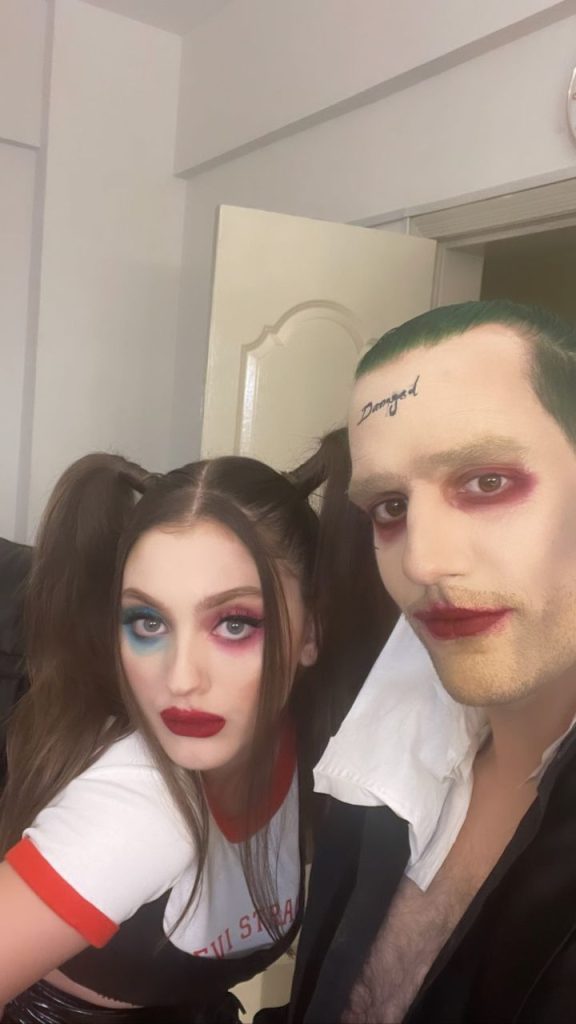 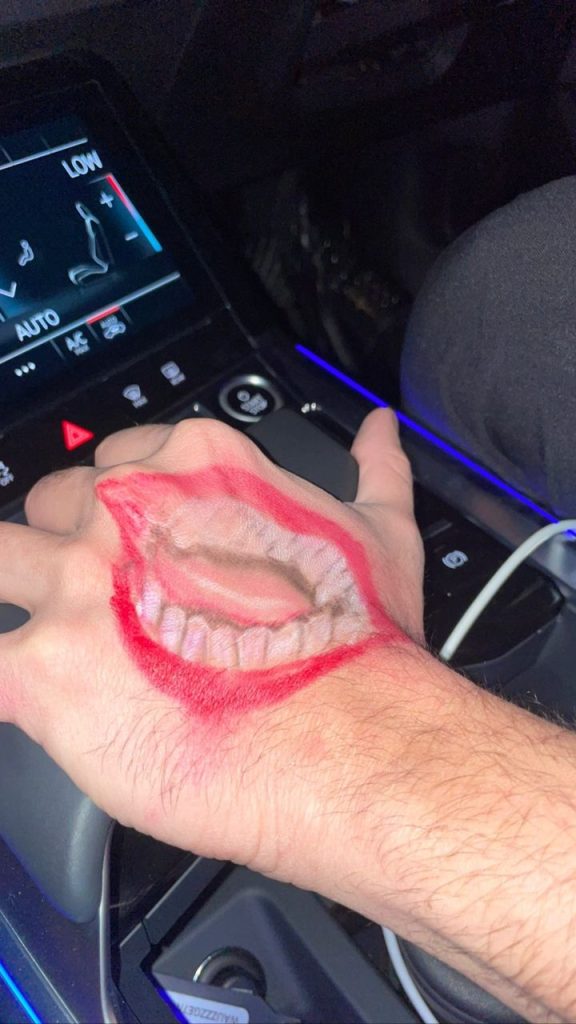 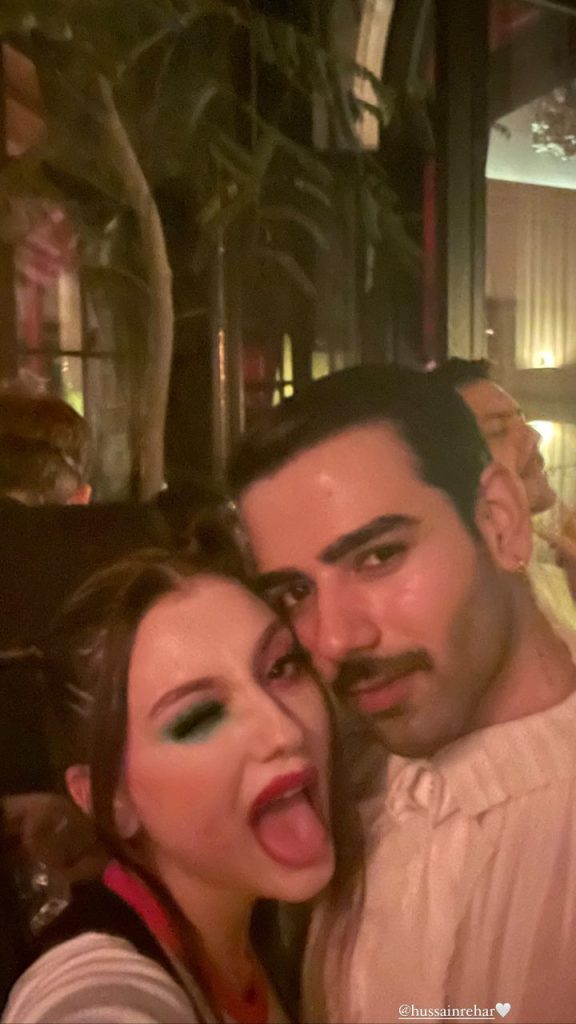 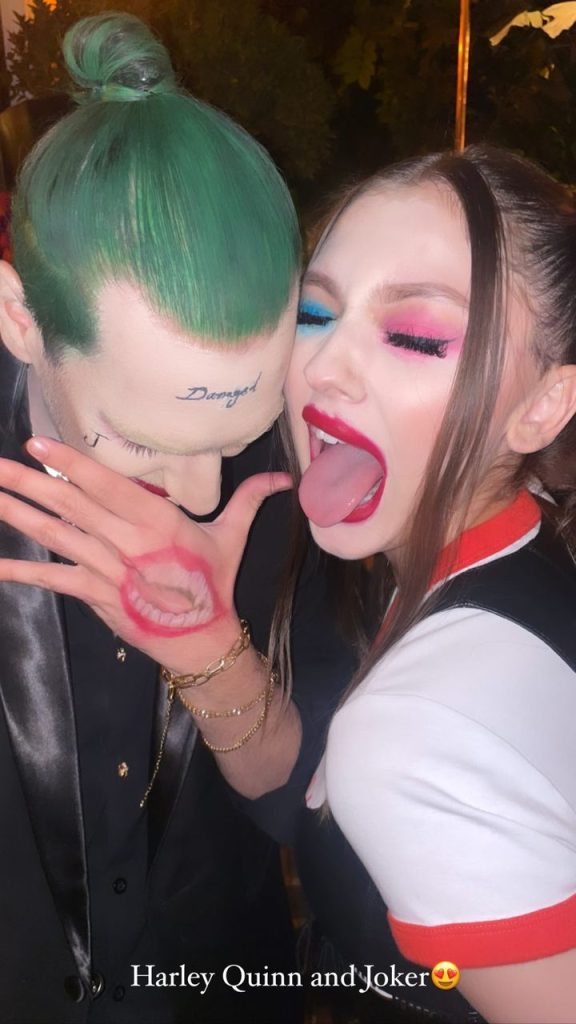 People started reacting to Neha’s get up and Halloween spirit as soon as the pictures were out: 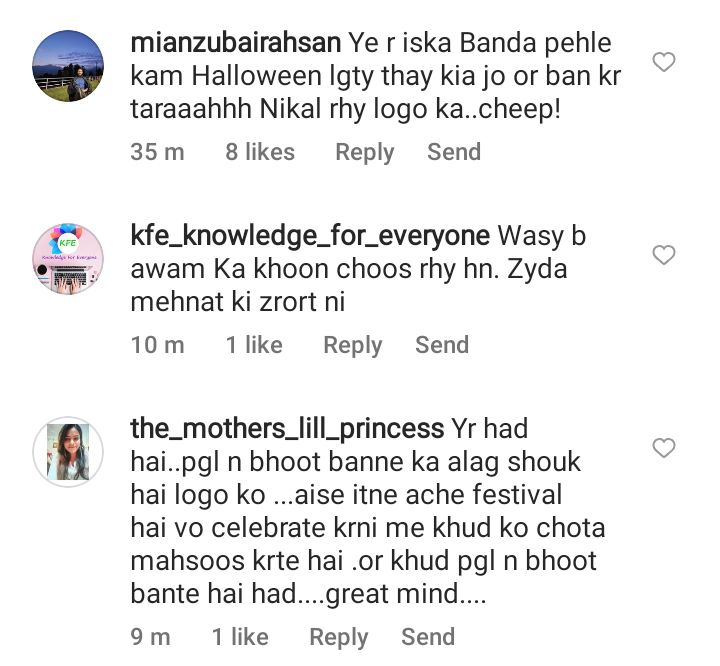 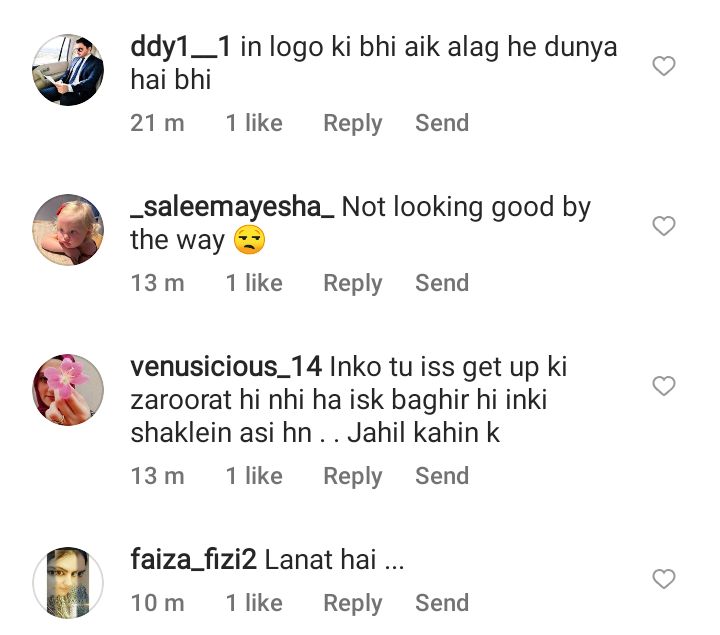 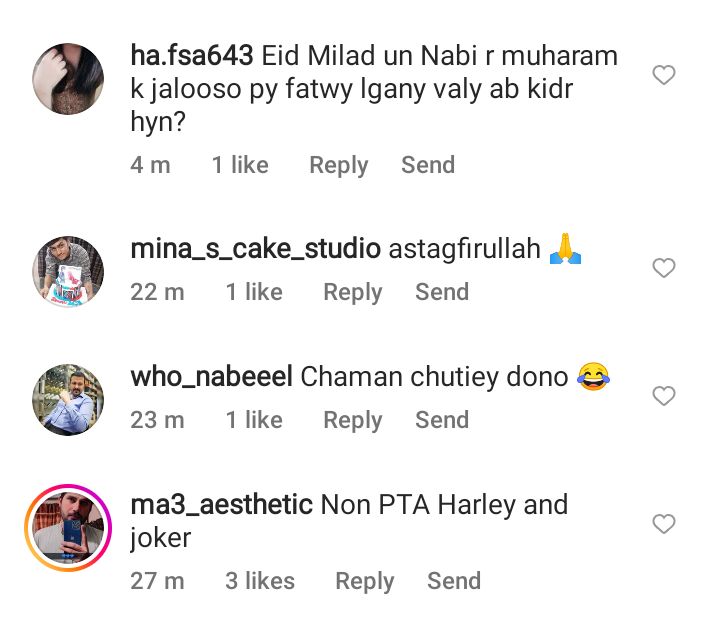 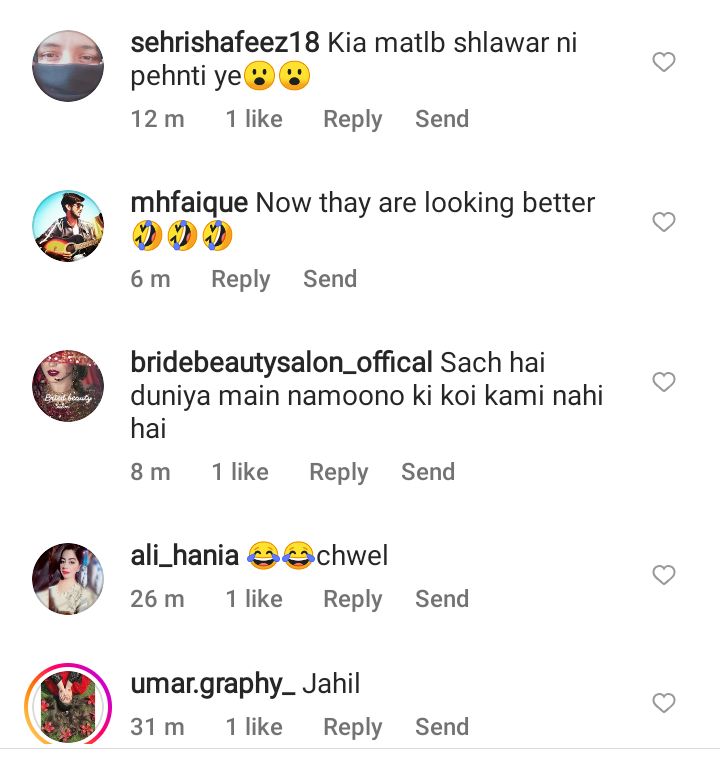 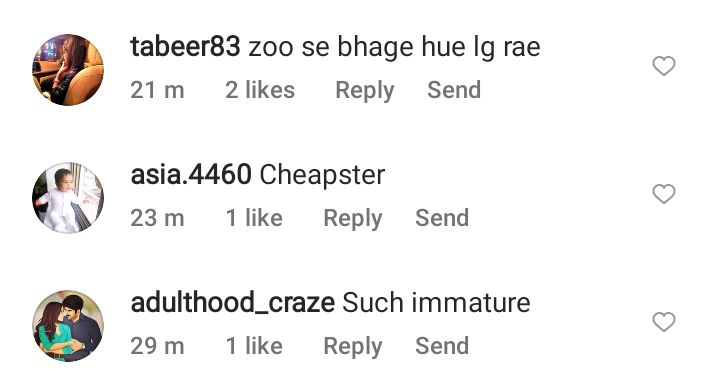