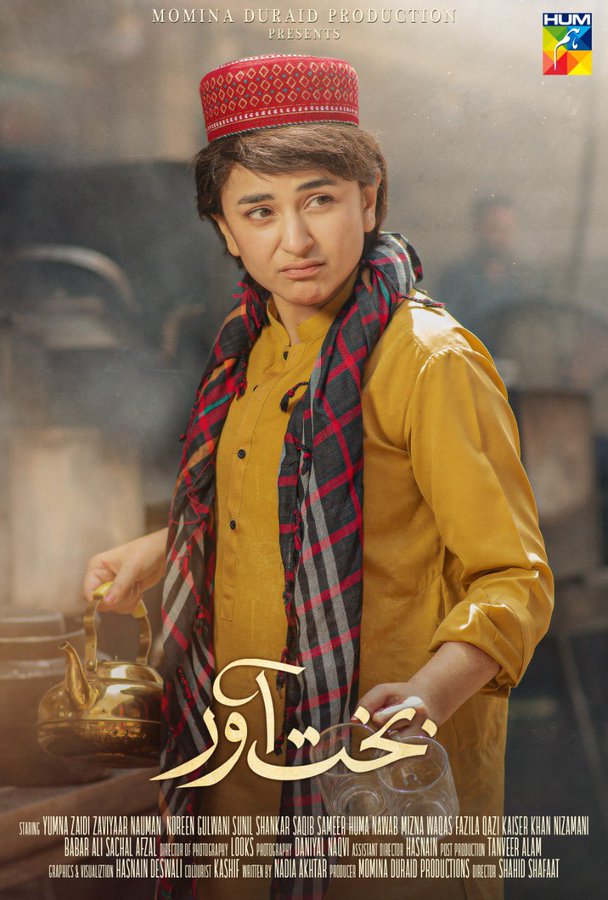 The much awaited first episode of drama serial “Bakhtawar” was officially released yesterday night. Yumna Zaidi is surely a powerhouse of talent who amazed the audience with her intricate character and unique storyline in the first episode. The first episode highlighted the family issues faced by Bakhtawar which led her to leave her hometown and move to any other place to save her life. 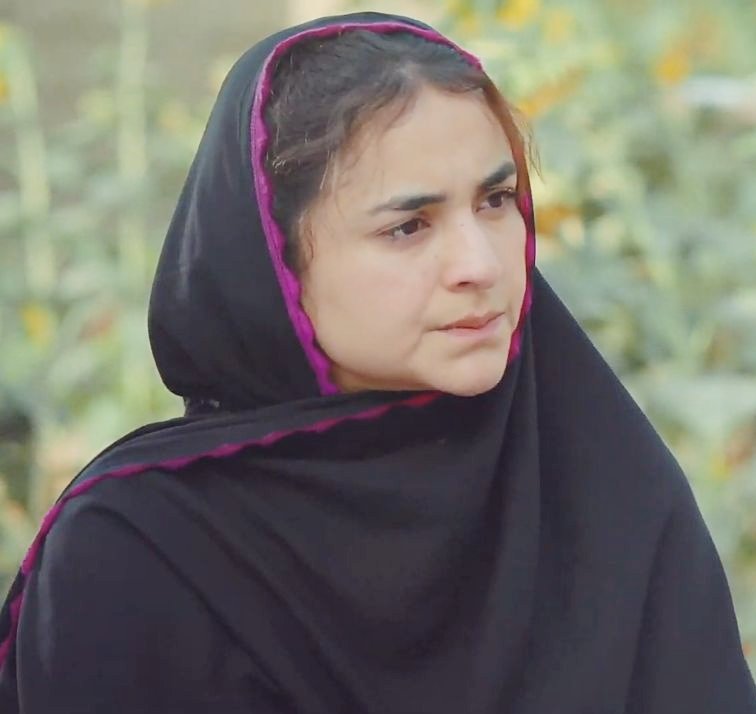 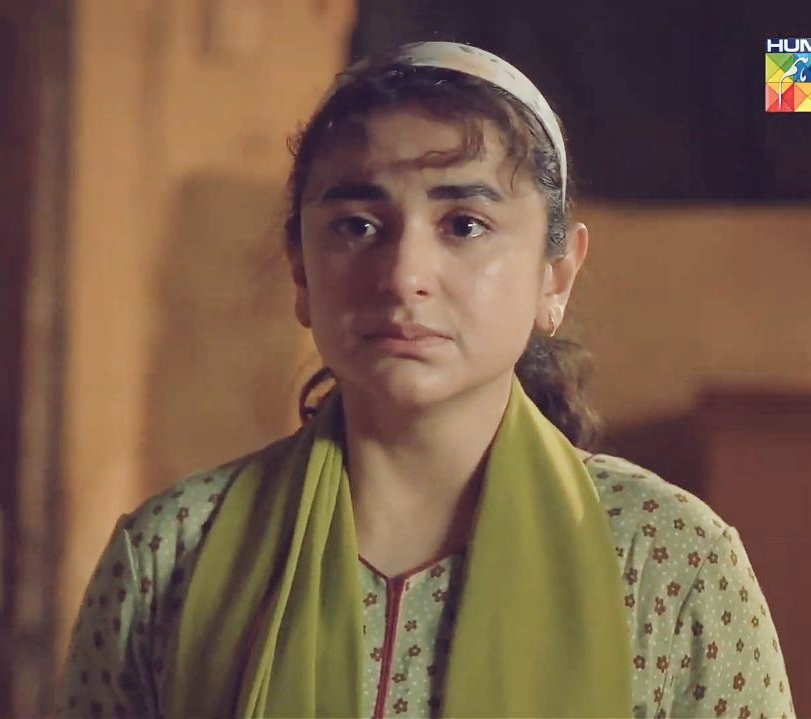 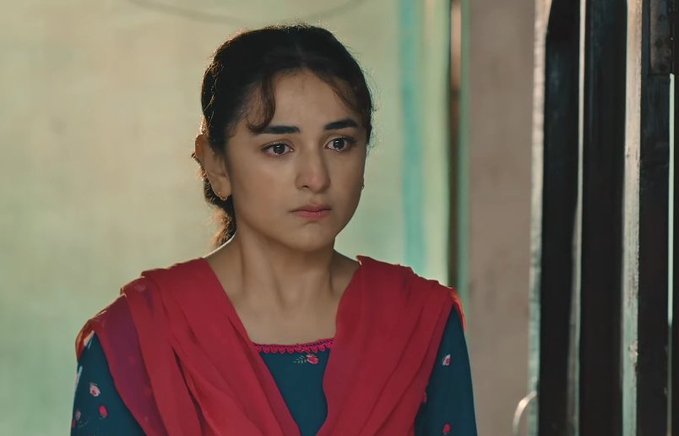 Yumna Zaidi’s powerful acting was highly praised by the audience. Right after the first episode went on air, the netizens applauded Yumna for creating a masterpiece with her phenomenal acting skills. Here we have gathered some public reviews, have a look! 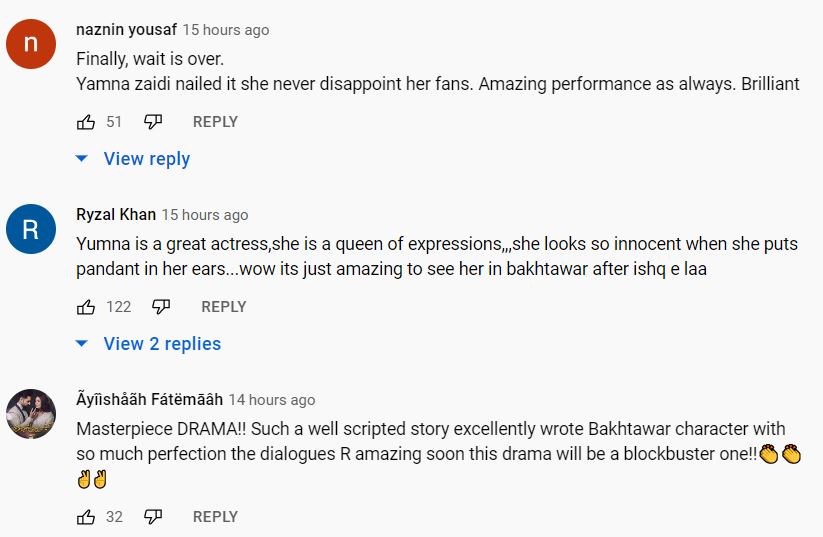 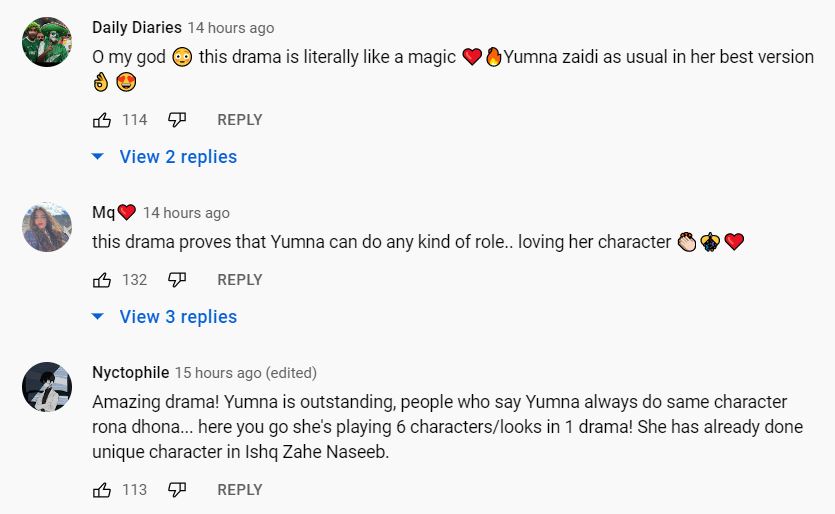 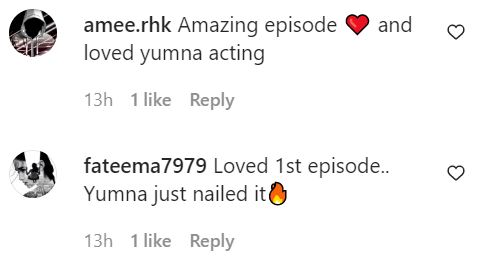 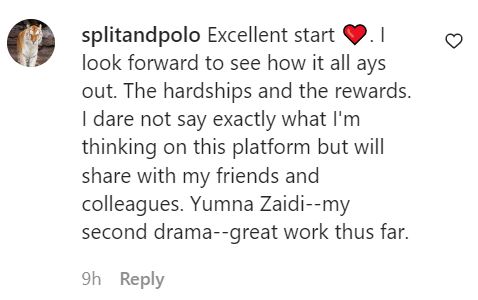 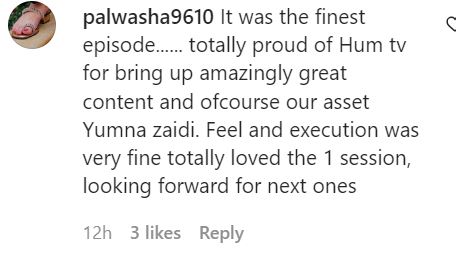 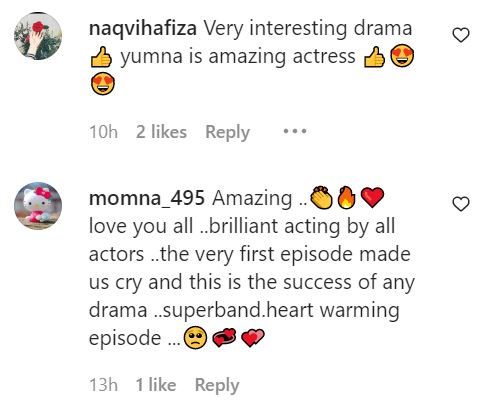 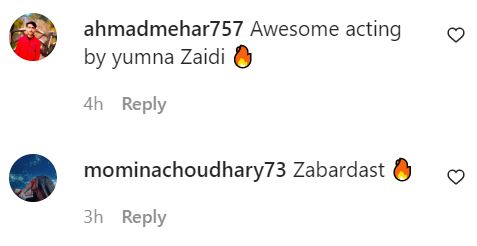