Aiman and Muneeb is one power couple that is adored by a lot of their fans. The two have a cute daughter Amal . Their daughter has a separate fan base due to her overloaded cuteness. Fans love the understanding and chemistry of the couple. 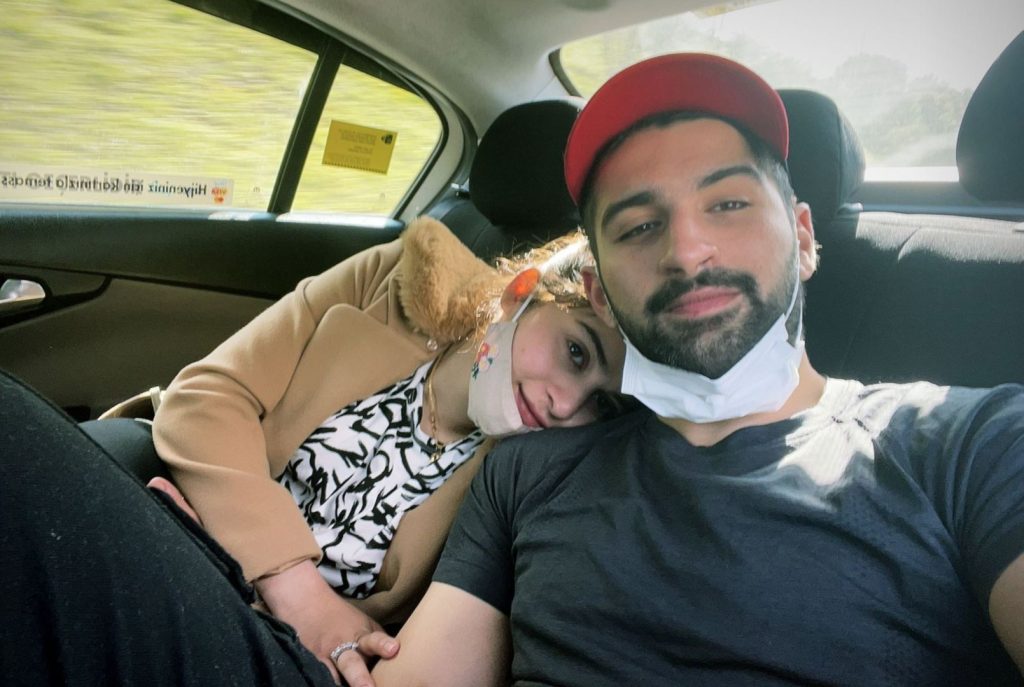 Recently the couple is in Turkey for some work and vacations. Both are now a days exploring Turkey. 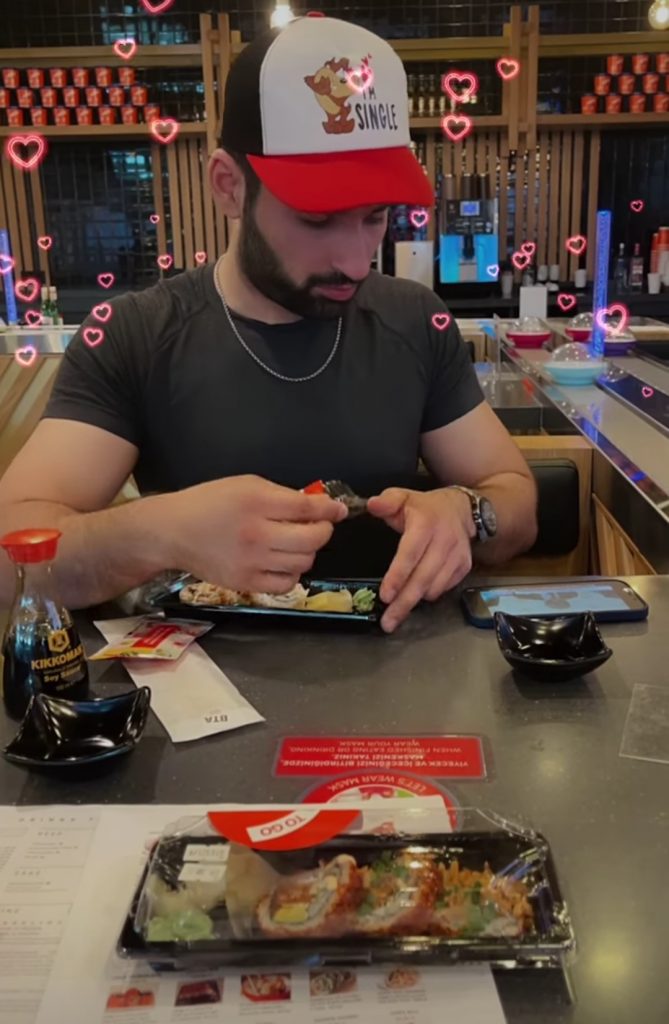 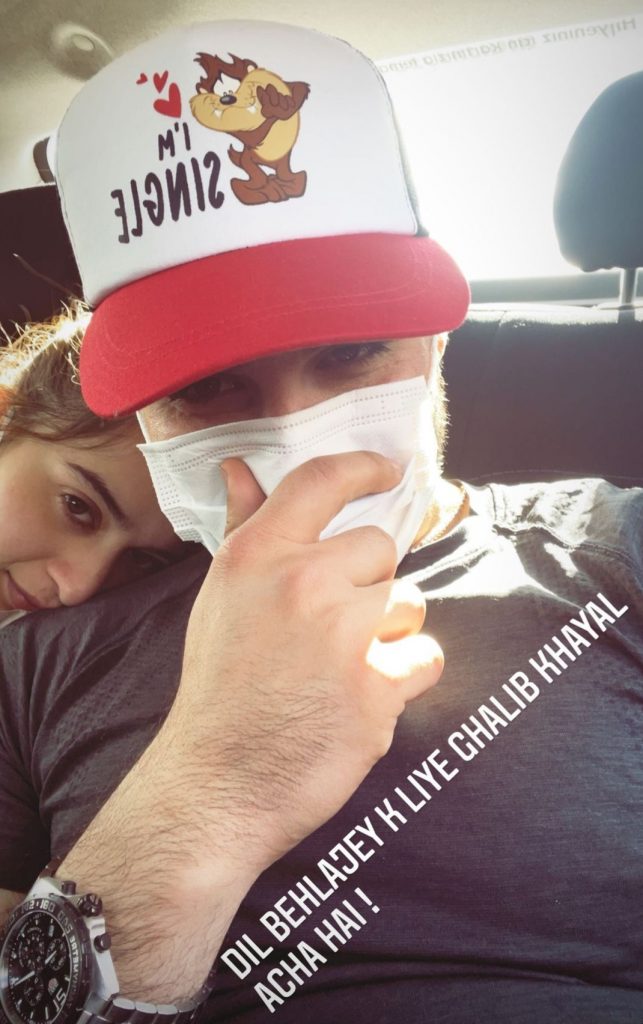 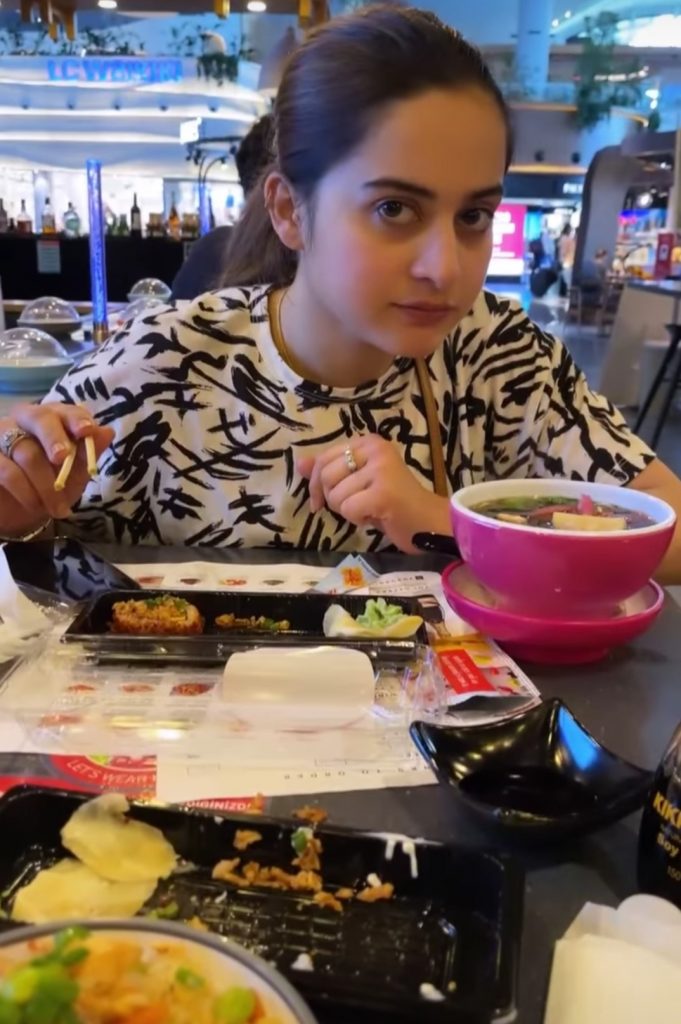 The couple recently posted a story while interacting with the tourists .In the viral video Aiman Khan is showing Muneeb’s profile to the girl and telling her about his fame and followers. Likewise, Muneeb told the tourist girl that Aiman is most followed Pakistani girl with around 8 million followers. 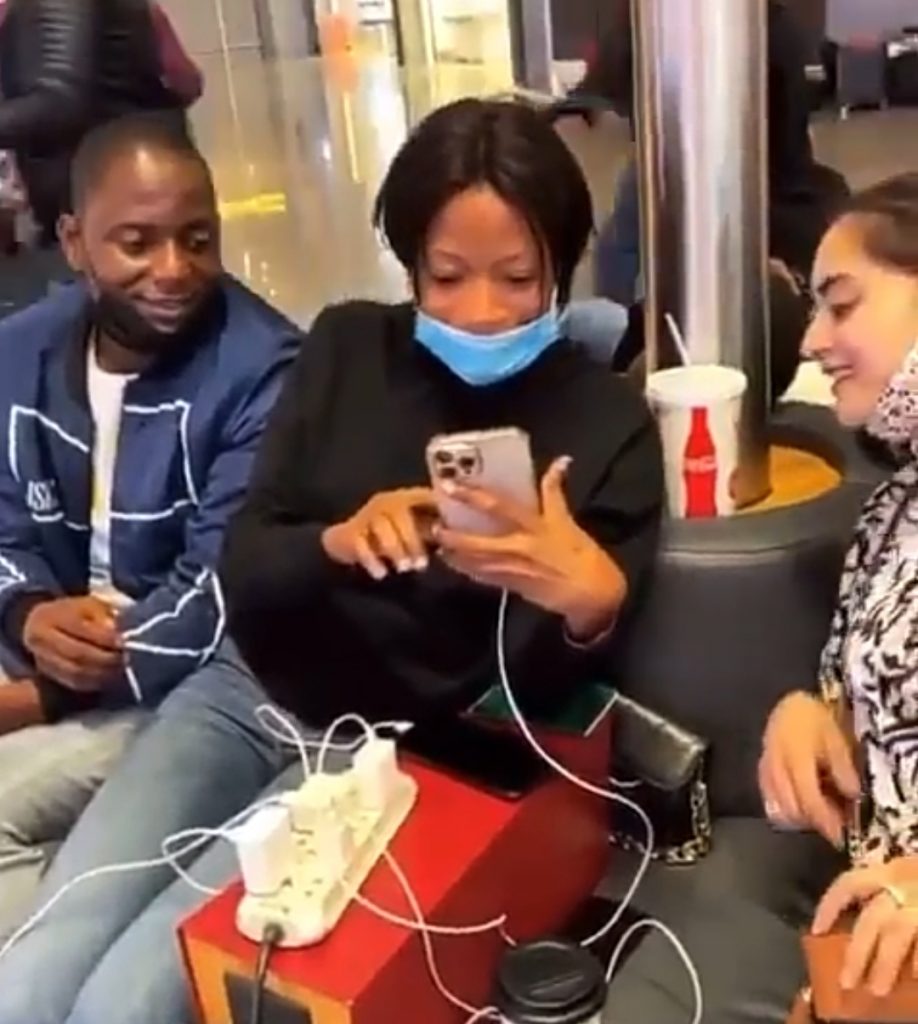 This actually turned netizens in rage, they are replying that if they are famous then they don’t need to tell the people about their fame. Some said that it’s height of cringe when they are flexing their fame.

Here we have comments followed by video link for you guys. 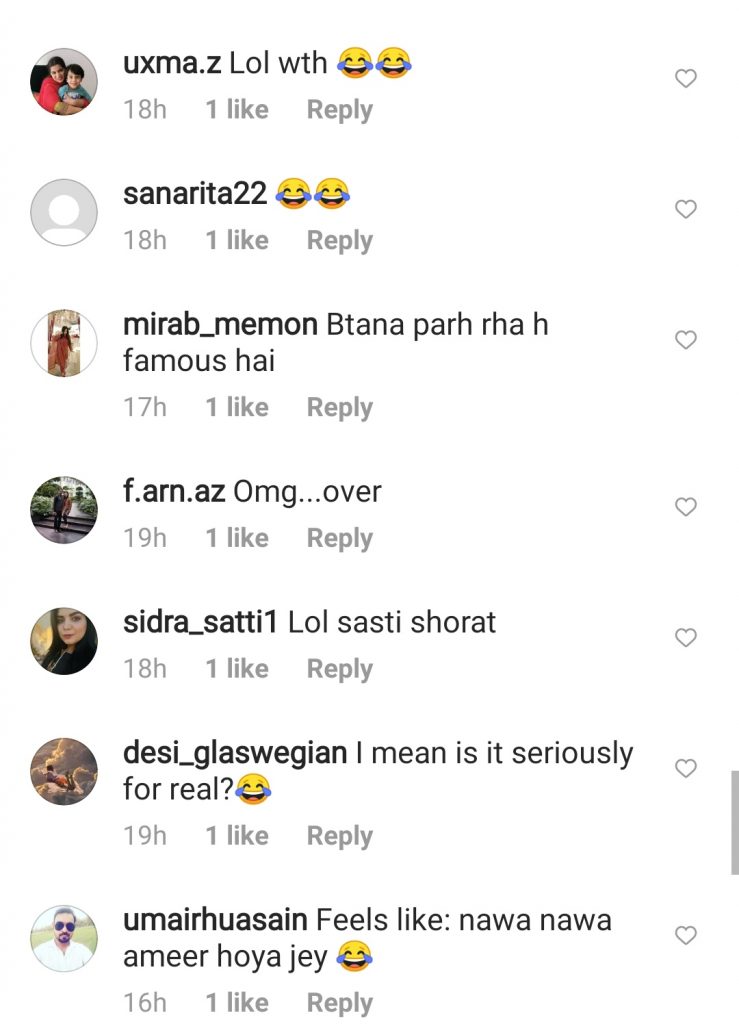 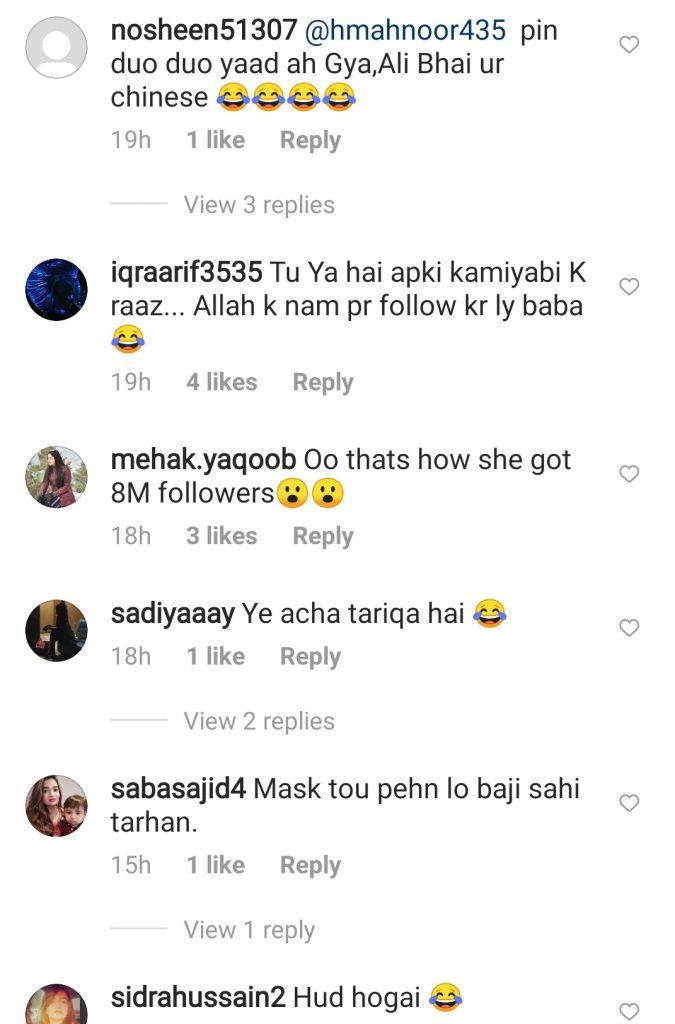 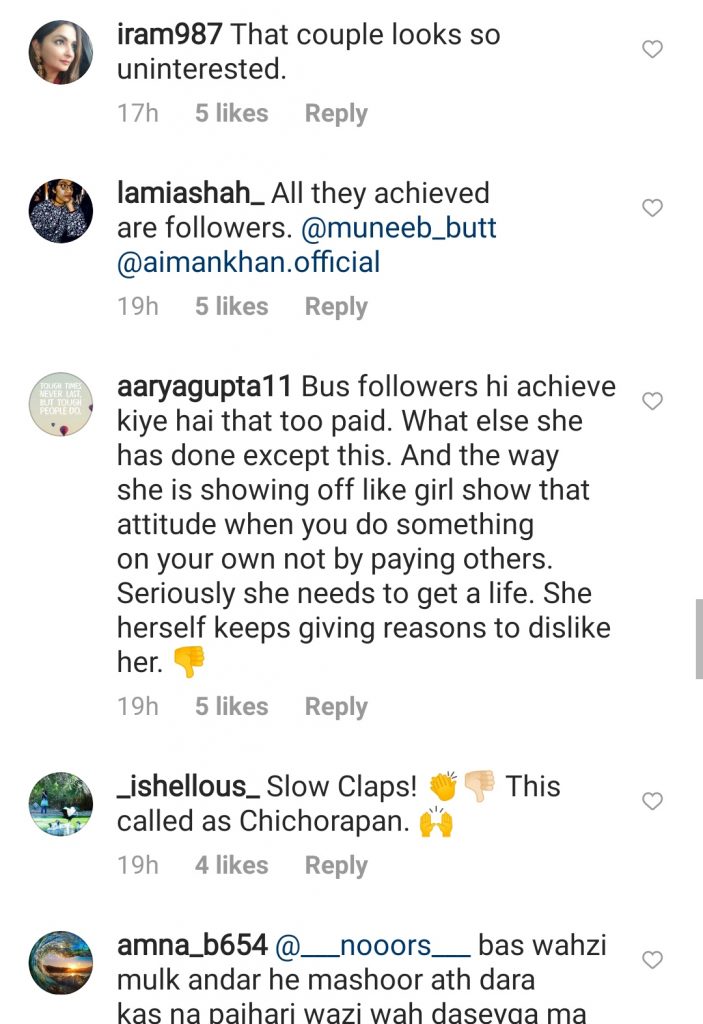 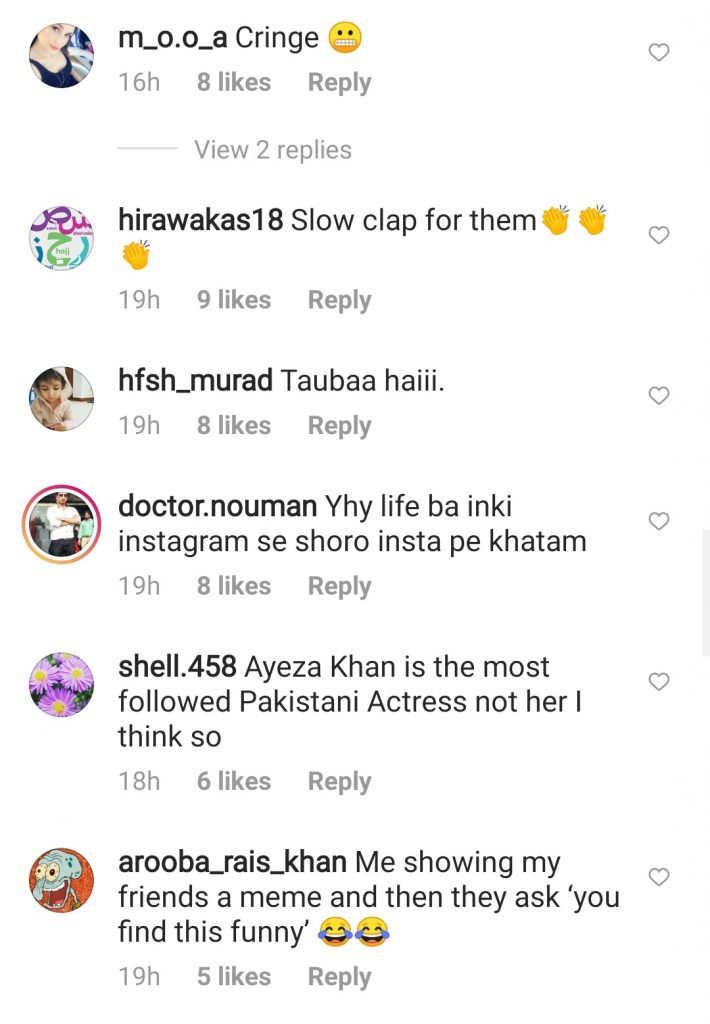 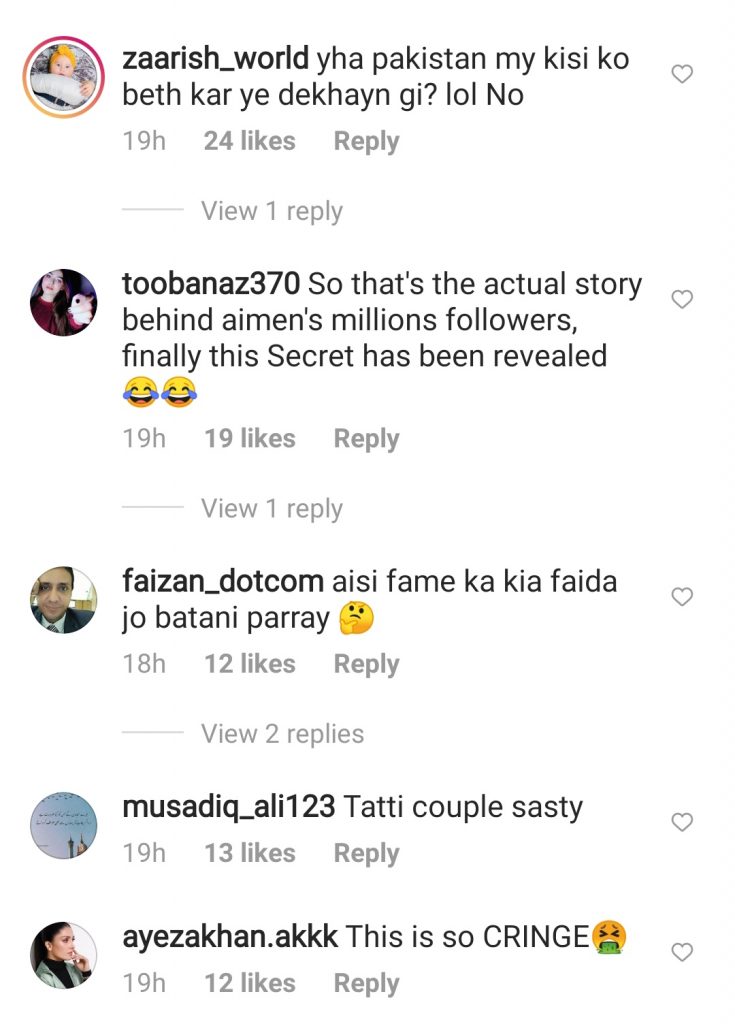 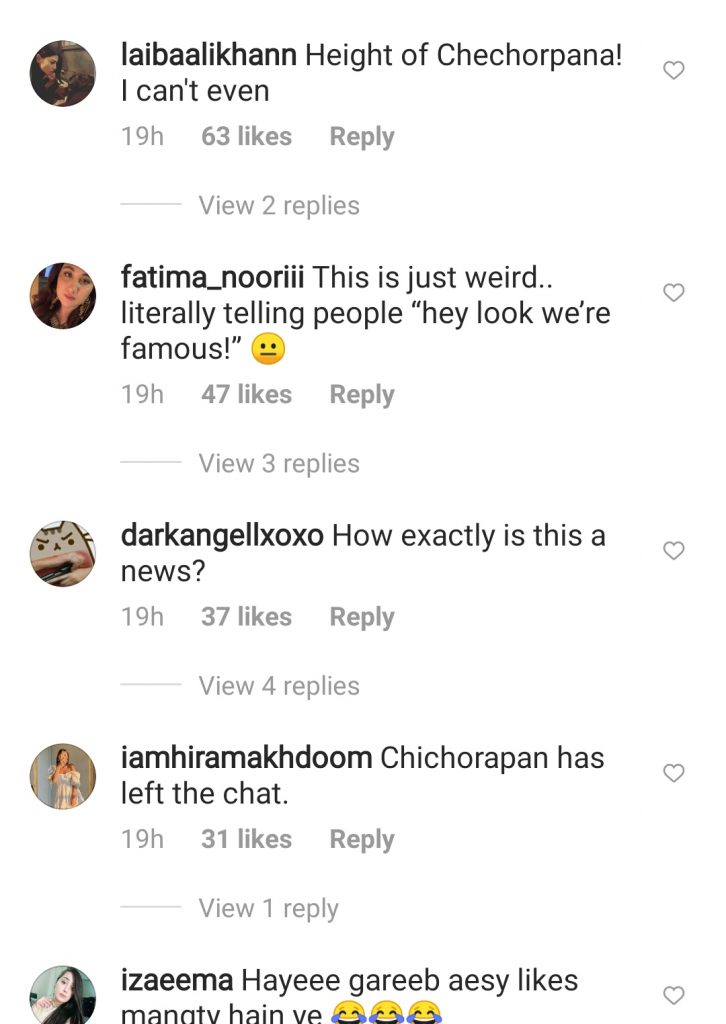 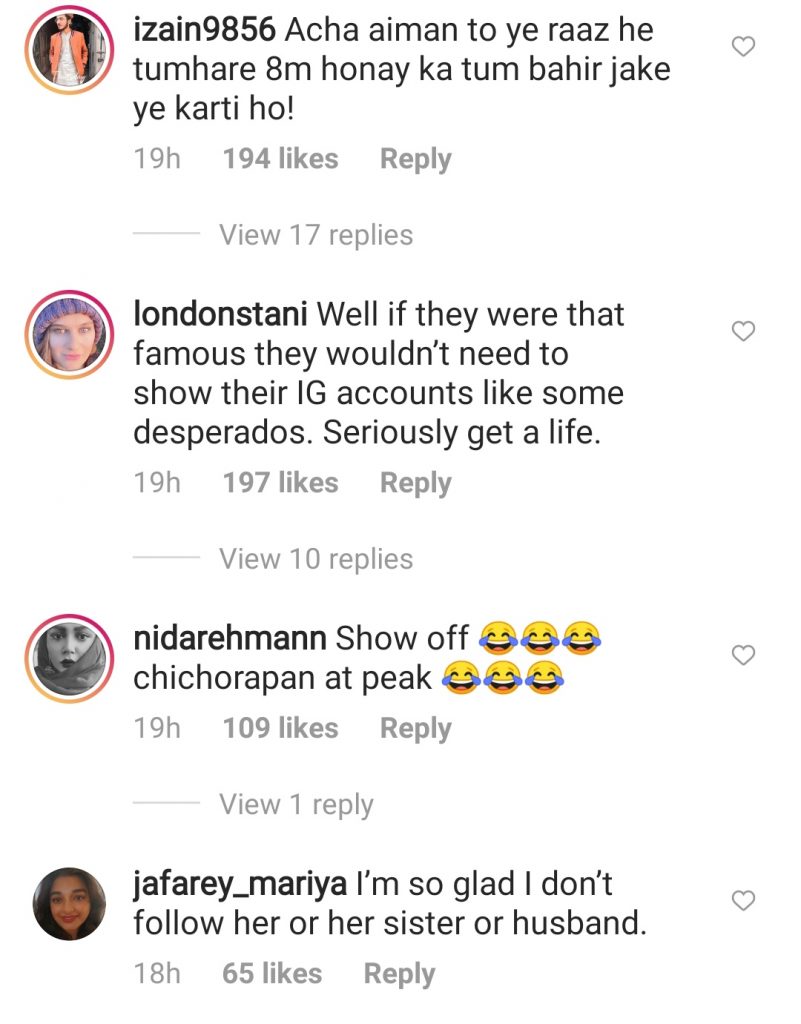