Faraz Farooqui and Hammad Farooqui are the twin brothers of Pakistani drama industry. They are good actors and at the same time really fun-loving individuals. The brothers have been guests on many shows and they always end up having a blast. They were invited on Time Out With Ahsan Khan where they appeared together. 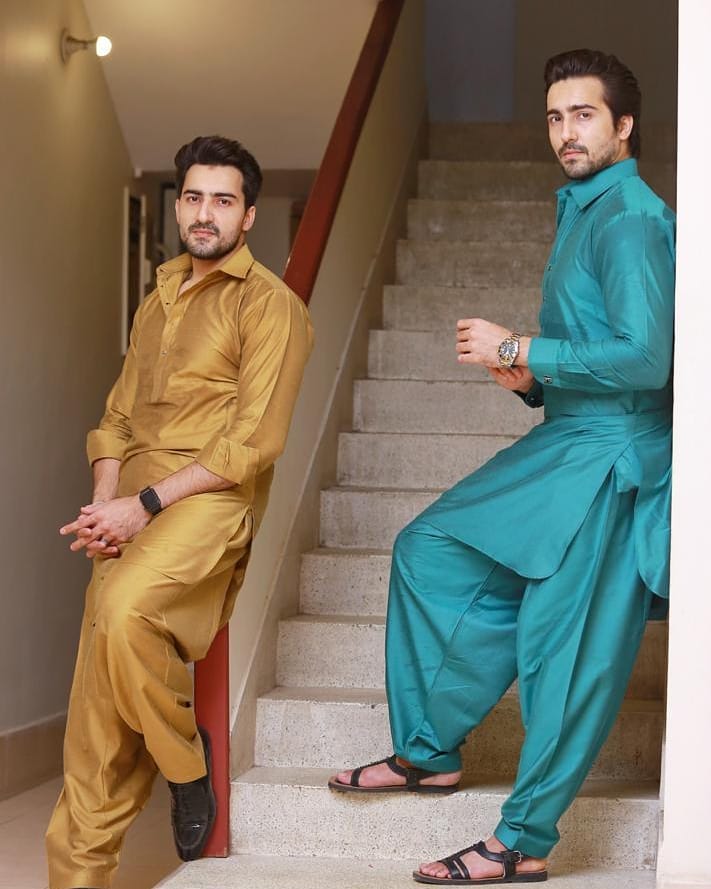 During a segment of the show, Faraz and Hammad had to dance to the songs given in the show. Faraz danced to the iconic Bijli Bhari Hai and he was extra energetic. 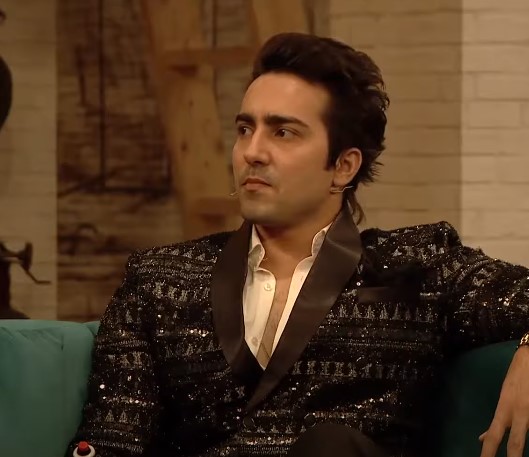 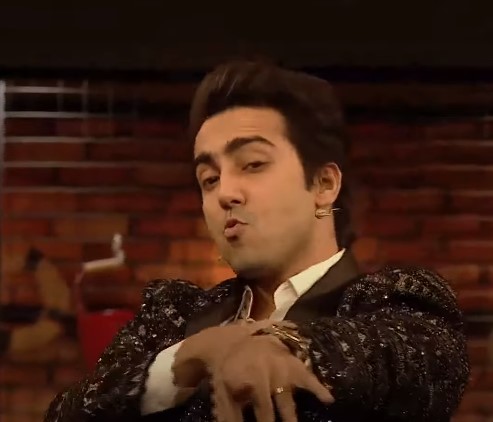 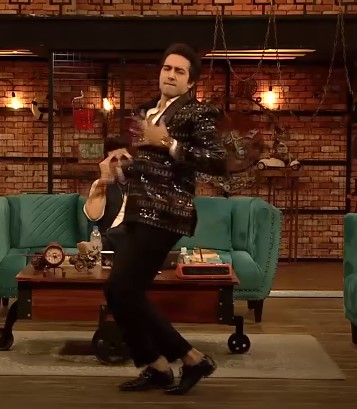 This is Faraz’s performance on the show:

People found his dance inappropriate though. This is what they had to say: 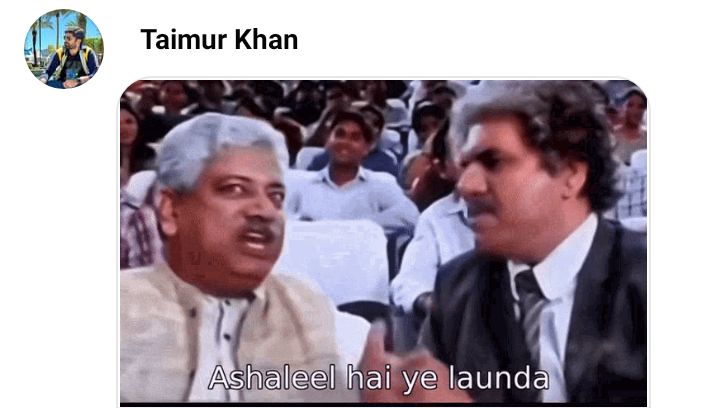 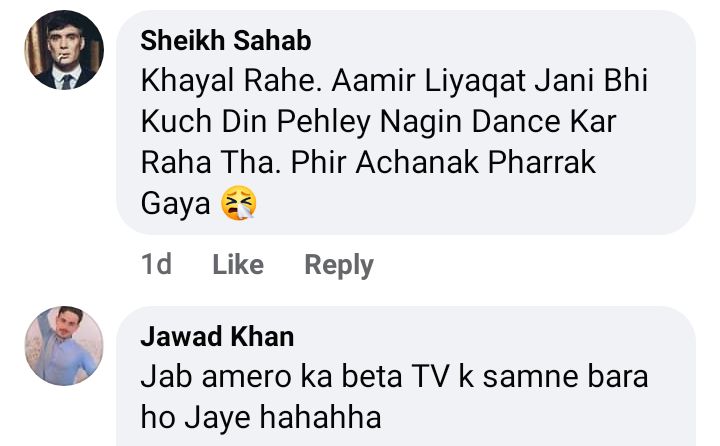