Kubra Khan is an amazing and one of the most significant additions to the industry. Kubra Khan has faced a lot of struggles in her career and personal life as she faced a major cancer scare last year. Currently, Lollywood diva Kubra Khan is busy in promotion of her upcoming film “London Nahi Jaunga”, which is set to release in cinemas nationwide on Eid-ul-Azha. 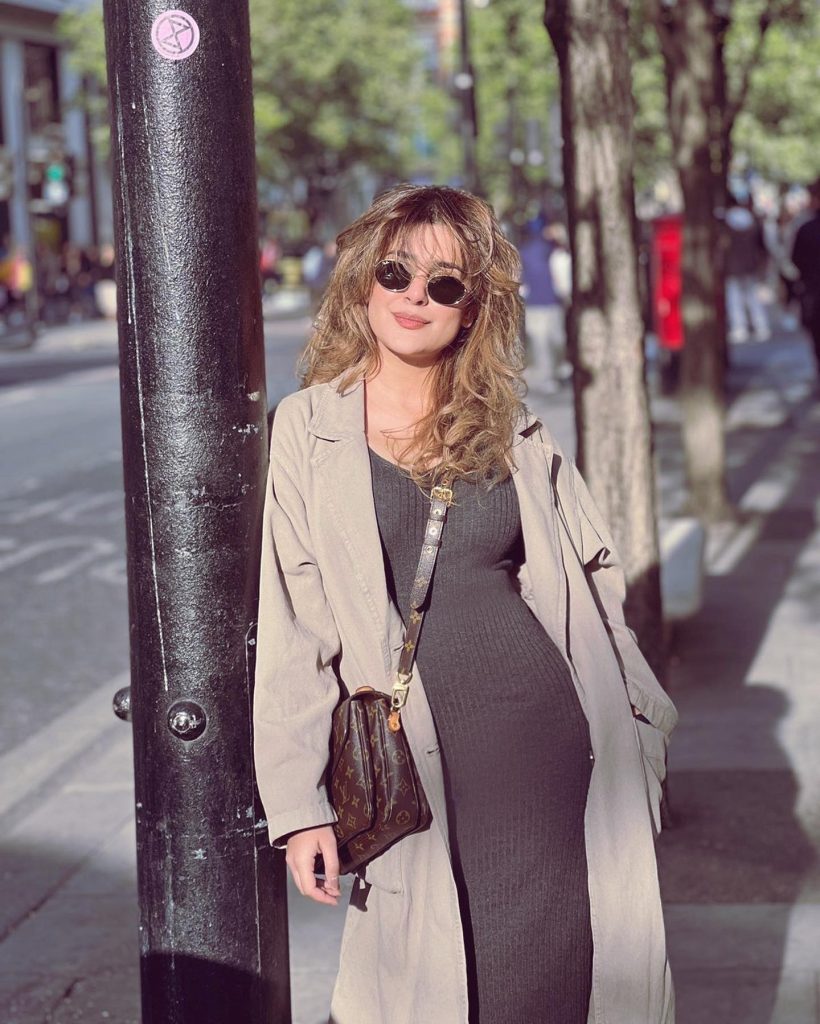 Recently, Kubra Khan along with her co-stars Mehwish Hayat and Vasay Chaudhry was spotted at a press conference in London, where a pakhtoon journalist accidentally addressed Kubra as Cobra. The actors including Kubra herself burst out laughing, have a look!

Right after the video went viral on social media, the audience was quick enough to respond. The netizens had some hilarious reactions on the recent video. Here’s what audience had to say! 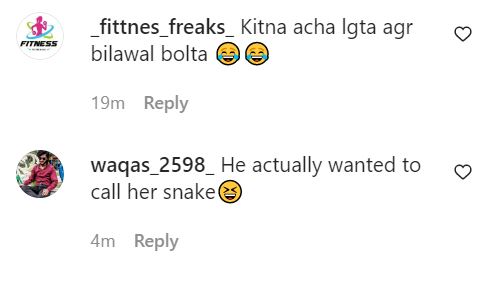 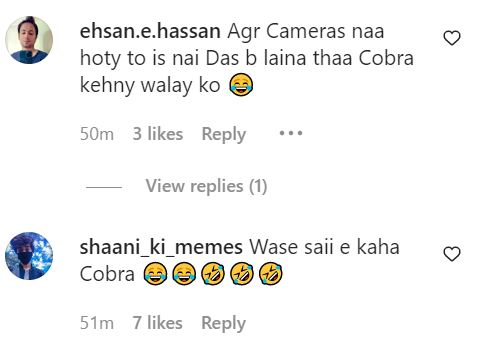