Directed by Abdull khaaliq Khan and produced by Tariq Habib Rind, film “Lafangey” is all set to hit cinemas nationwide this Eid-ul-Azha. The horror-comedy movie stars Mani, Sami Khan, Nazish Jahangir, Saleem Meraj, Mubeen Gabol and Behroze Sabzwari. Nazish Jahangir will be playing the role of ghost in the film. 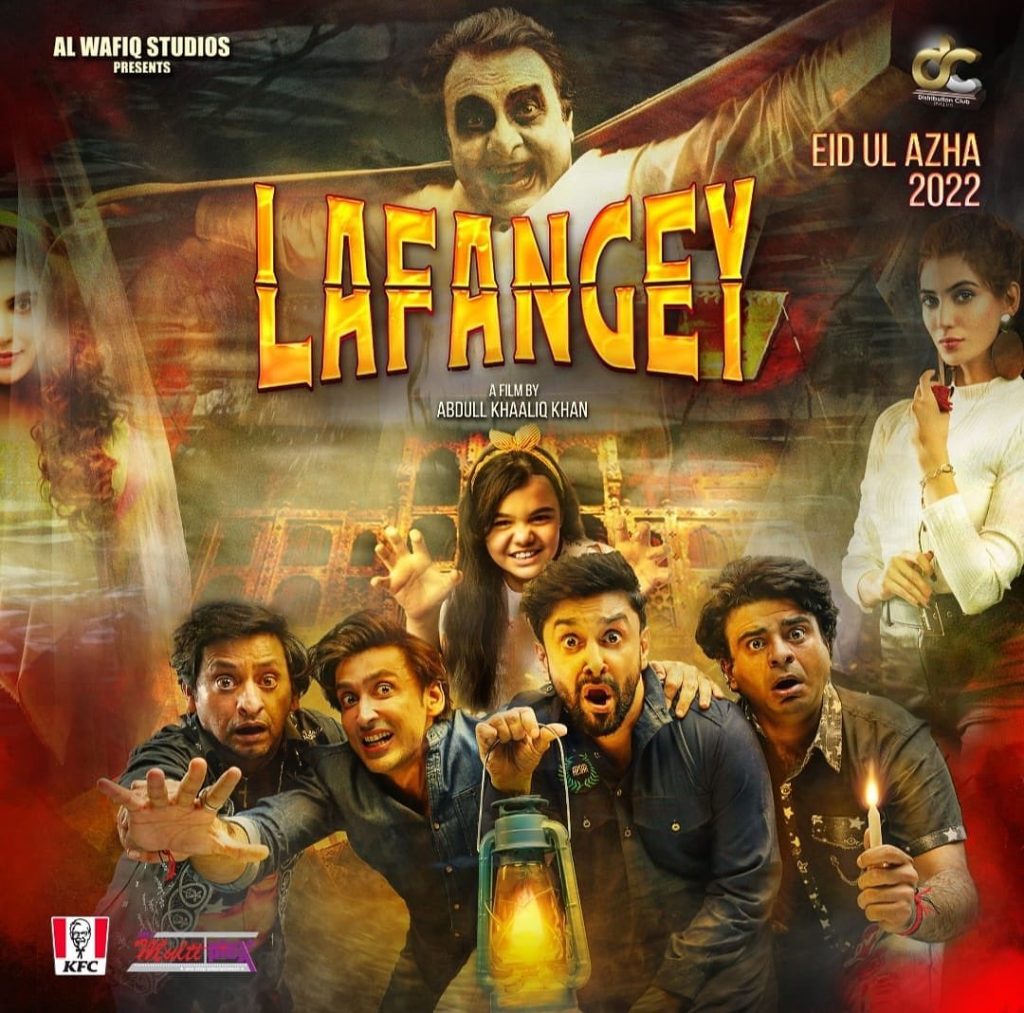 Recently, the most awaited trailer of film “Lafangey” has been released officially. The actors have surely given their best in the latest horror-comedy film which promises to entertain audience with a different yet entertaining story. Let’s have a look at the trailer!

The audience had some mixed public reactions on the trailer of upcoming film “Lafangey”. Many of the netizens applauded the team for such a promising trailer while others declared it a copy of an Indian film. Here’s what audience had to say! 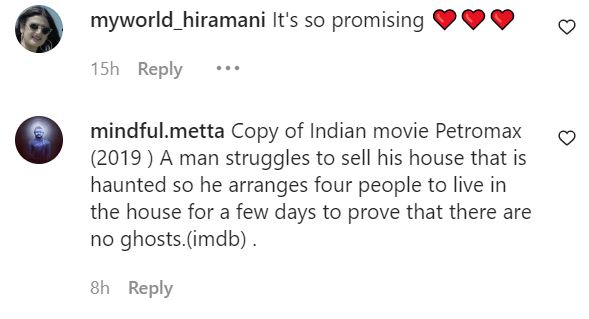 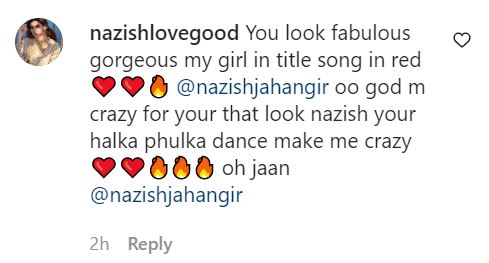