Ali Ansari is talented and dashing Pakistani actor and a model who started her showbiz journey in 2015 and has gained immense love and recognition from the audience in a short span of time, without having any artistic background. Ali Ansari is married to one of the leading actress of Pakistan Saboor Aly. The couple tied the knot in a star studded wedding event earlier this year. 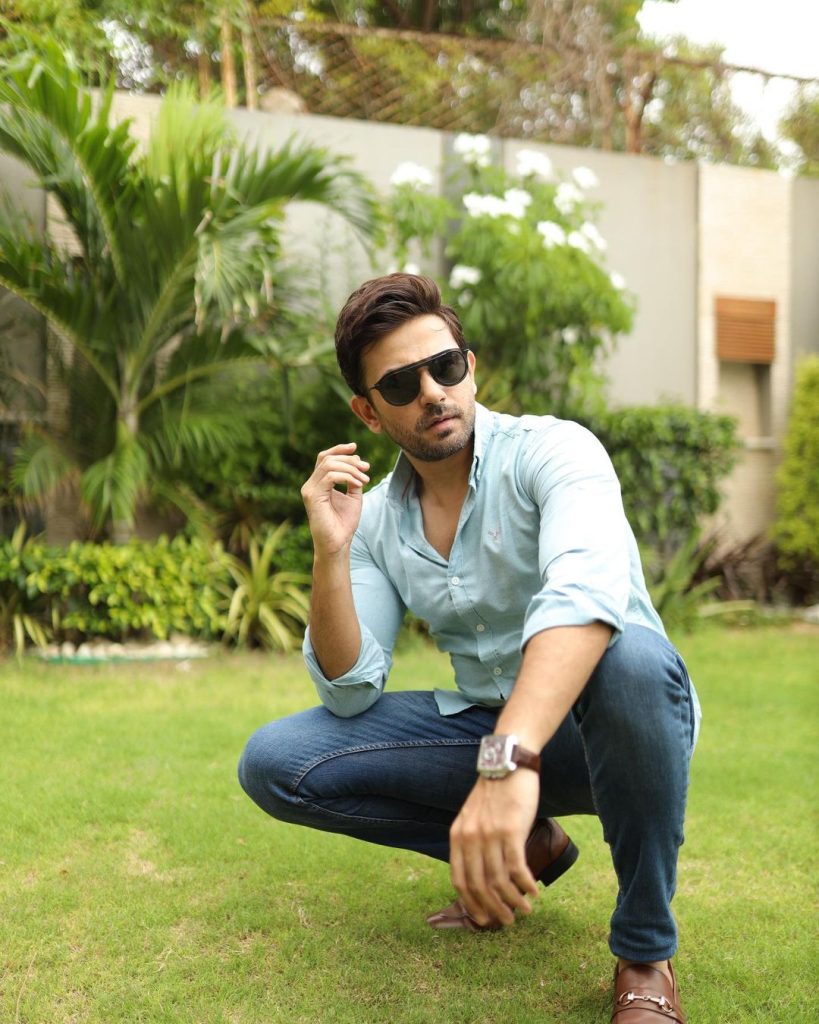 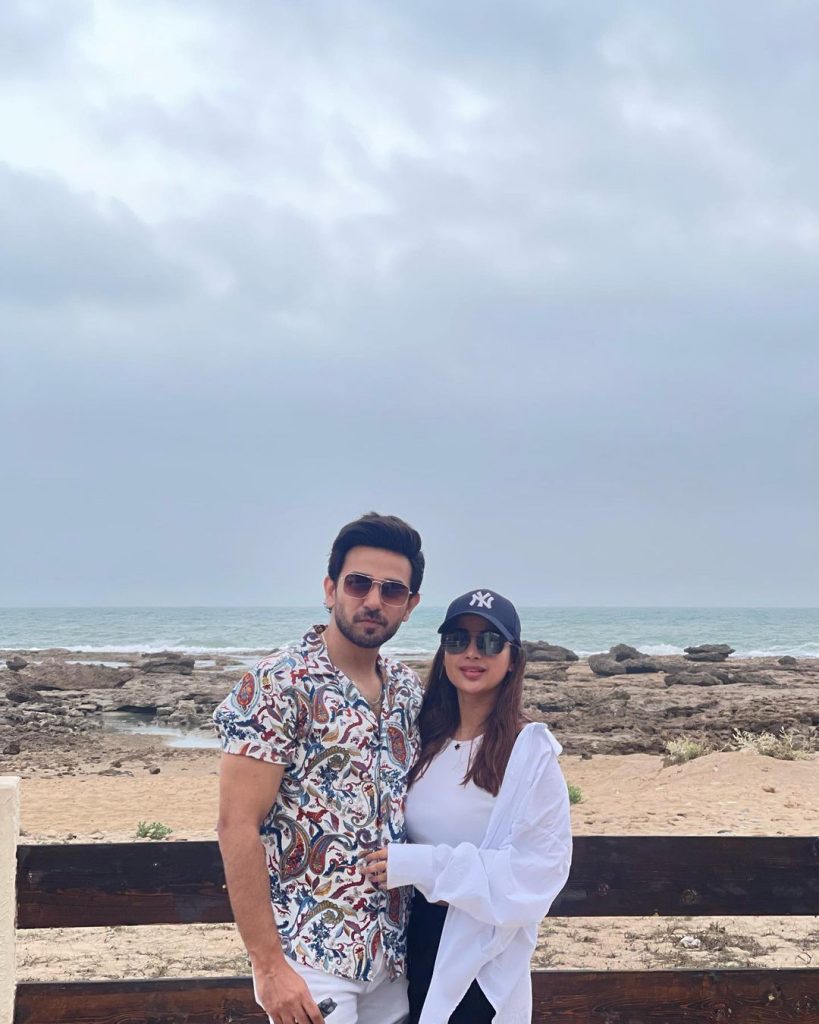 Recently, Ali Ansari released his latest song “Itna Deep Jaoge”. The rap song by Ali Ansari has been produced By Vantage Productions and directed by Nabeel-Ur-Rehman. Have a look at the song! 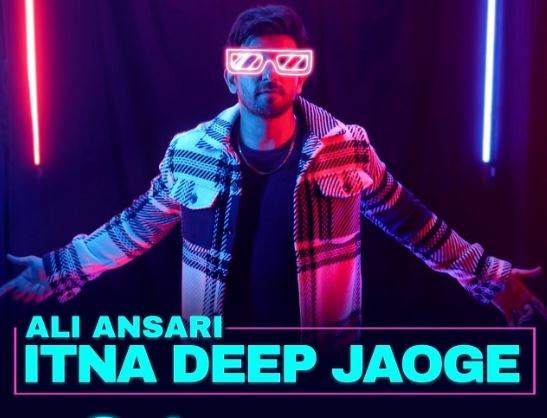 Right after the song was officially released on YouTube, the netizens started praising the actor for his amazing singing skills. Some of the keyboard warriors while praising Ali stated that he has an incredible voice and is even singing better than Bollywood rappers. Here’s what audience had to say! 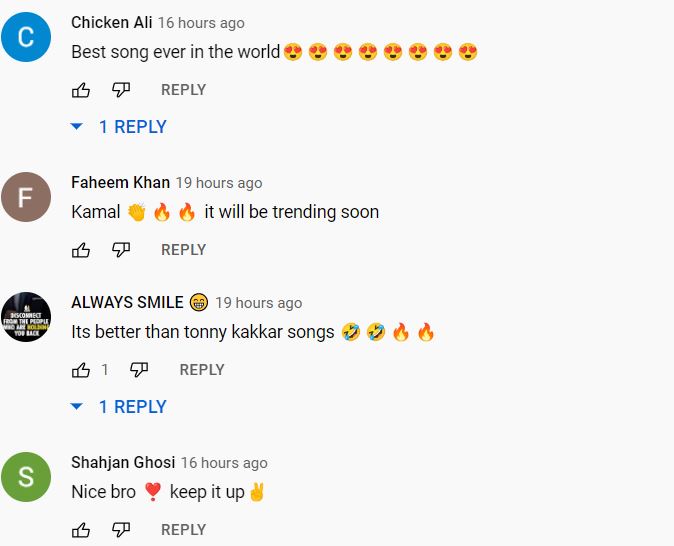 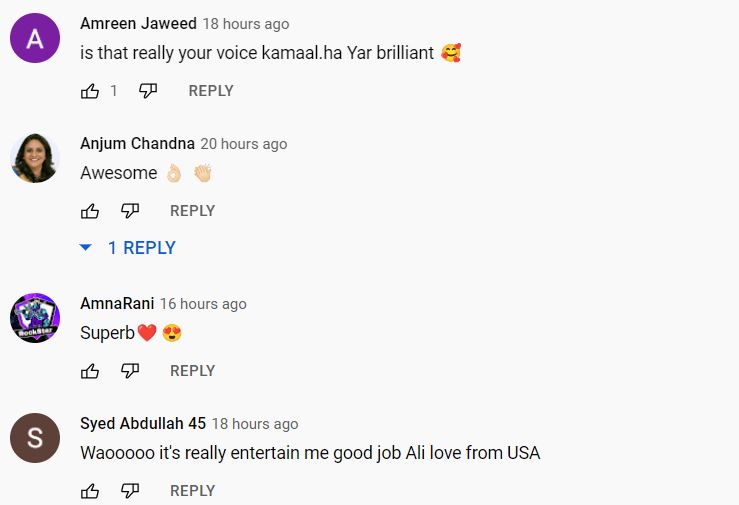 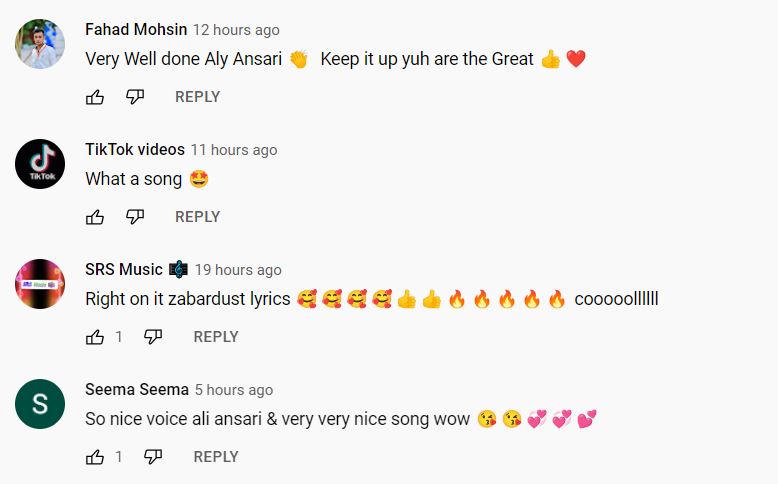 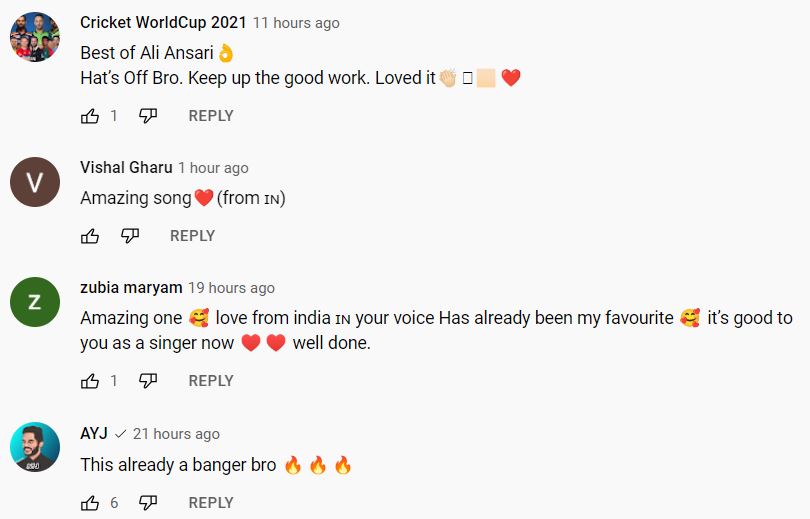 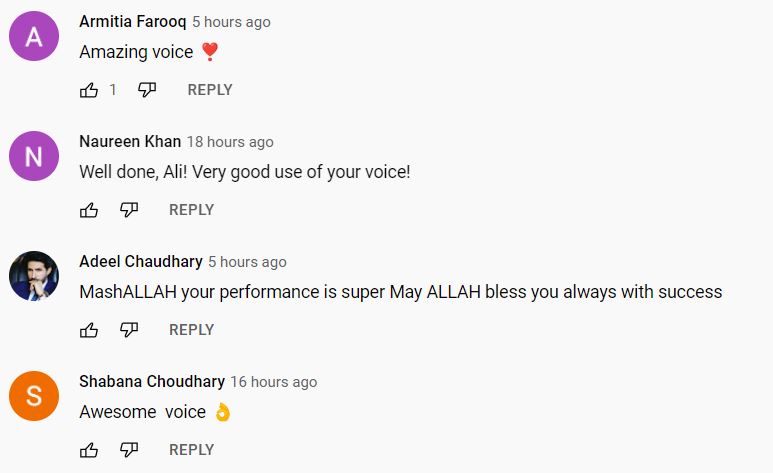