“Love has no age, no limit and no death”, and it is proven by a Pakistani couple who tied the knot recently. A 37-year-old guy named Iftikhar married a 70-year-old woman named Kishwar Bibi. Both of them used to like each other but due to their age difference, they could not insist their parents for their marriage. The couple recently tied the knot, fulfilling their childhood wish.

Recently, the viral couple gave their first ever interview to Yasir Shami after getting married. In the interview, Iftikhar revealed that he’s already married and blessed with 6 kids but he didn’t forget Kishwar and both used to meet and spend time with each other. However, Kishwar didn’t got married to anyone as he wanted Iftikhar to become her life partner. 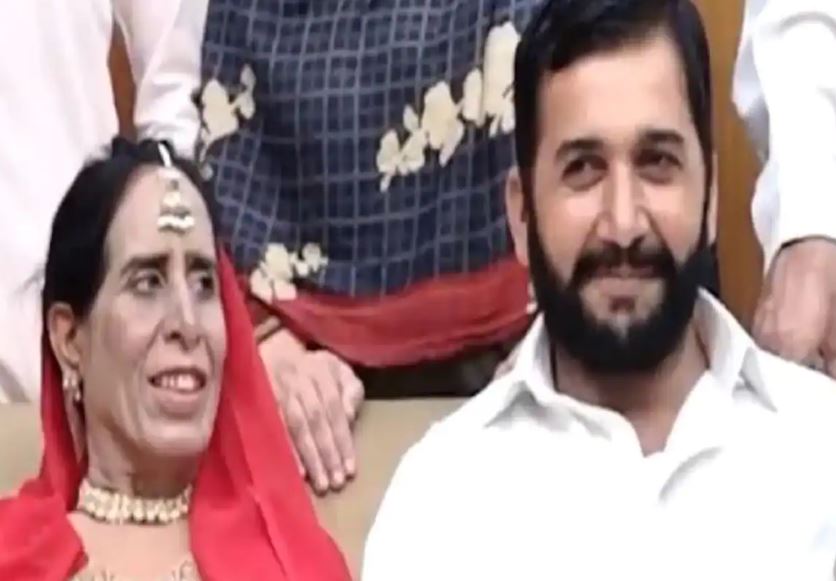 Yasir Shami further shared some footages from Kishwar and Iftikhar’s Nikkah and also shared the boomerangs made by the 70-year old bride, flaunting her hands full of henna. Kishwar further added that she wants to go to Karachi and Murree for honeymoon. 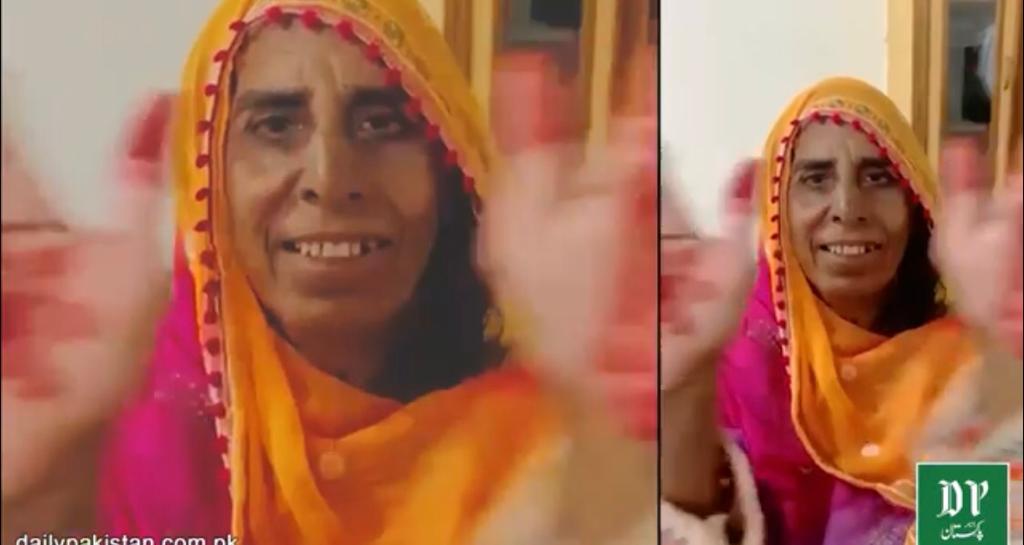 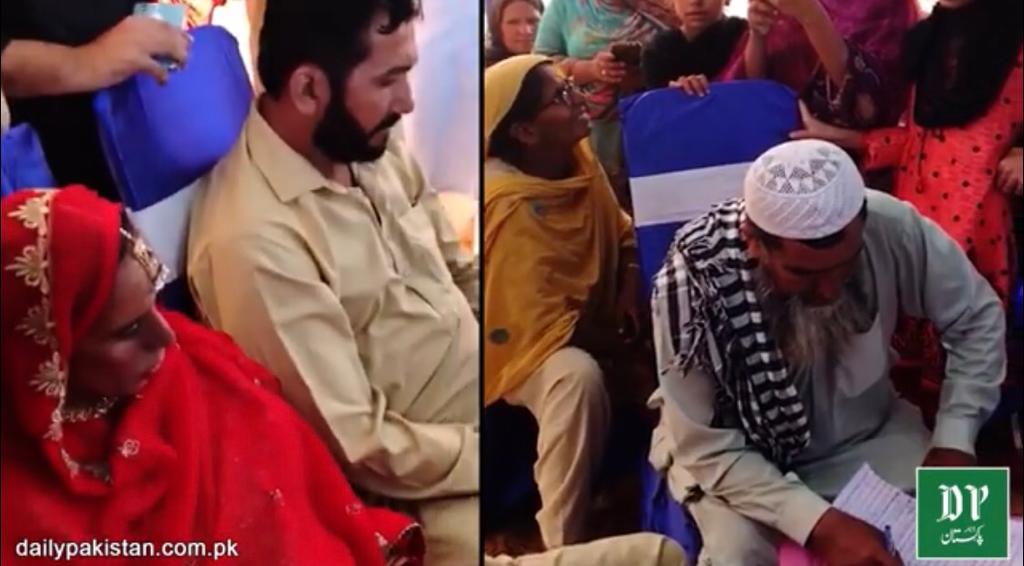 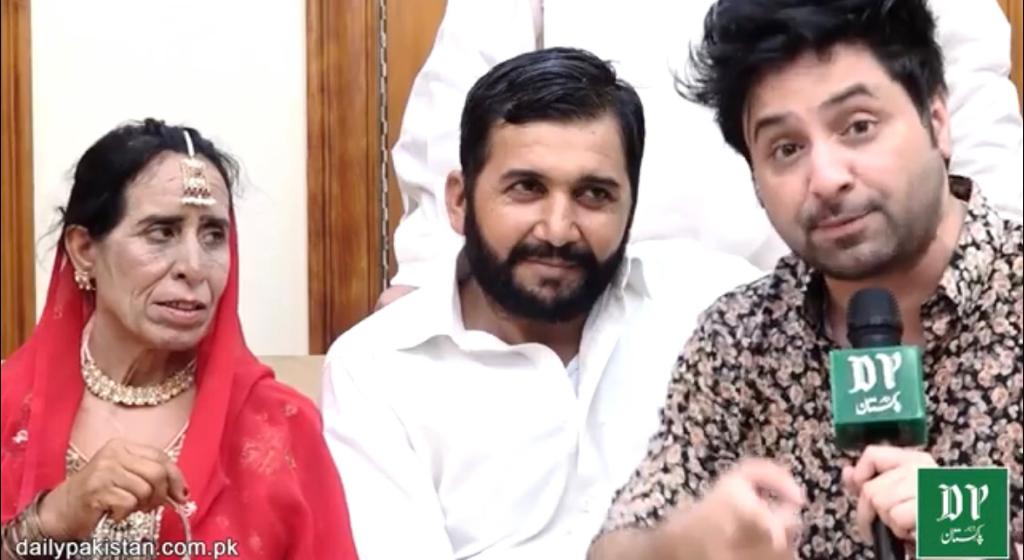 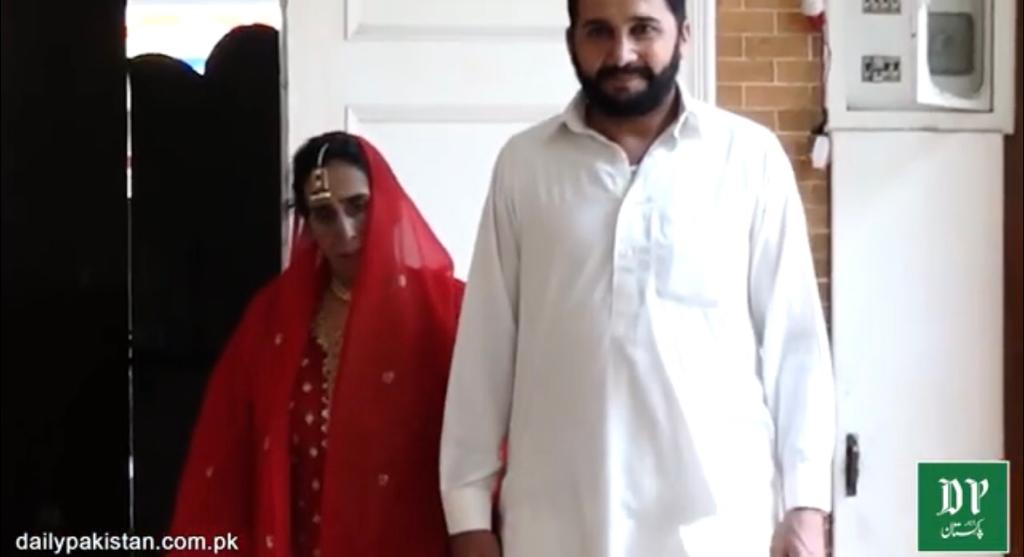 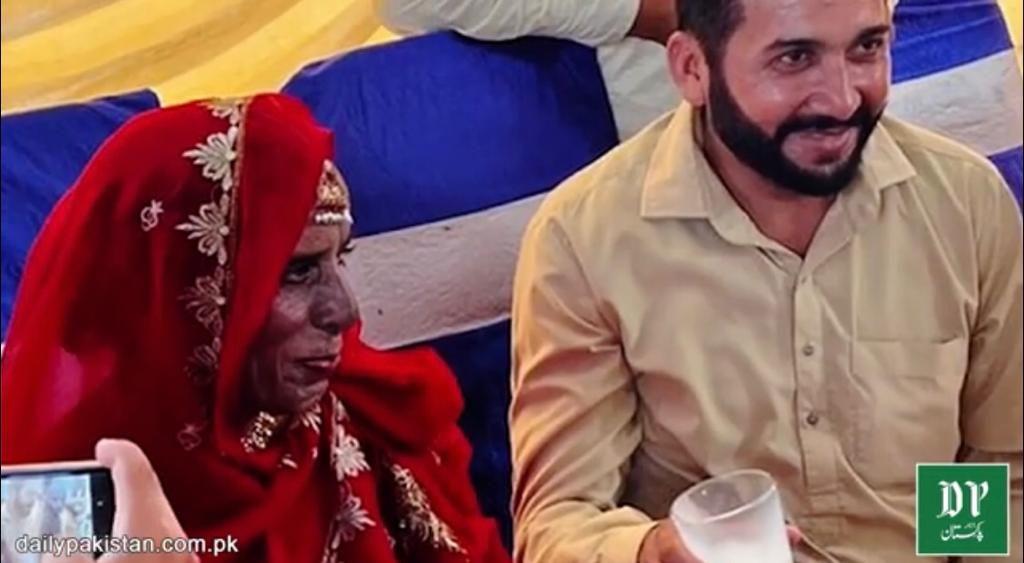 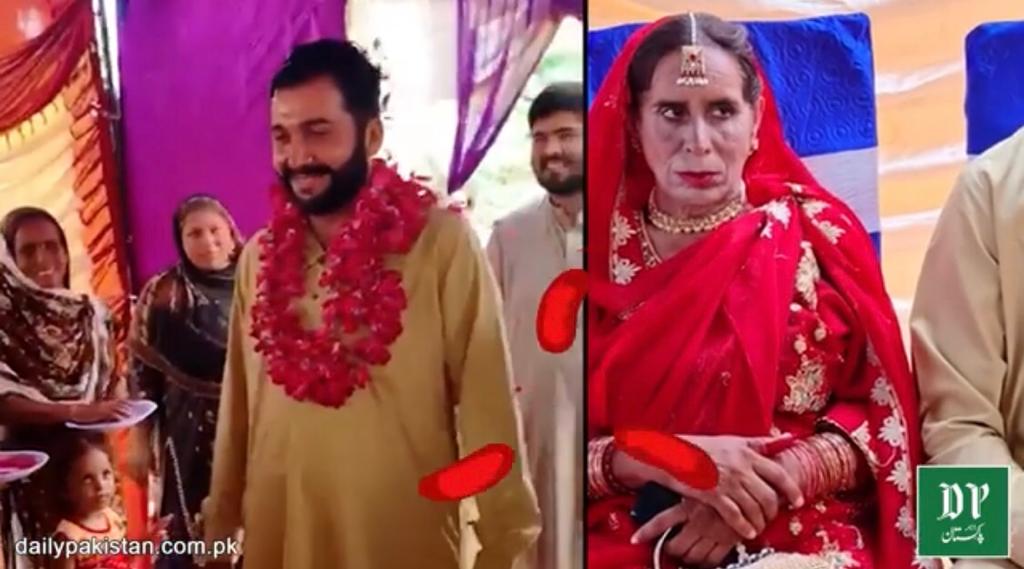 The hilarious interview of the viral couple left netizens in shock. The audience could not believe that such people do exist in world. Here we have gathered some public reviews, have a look! 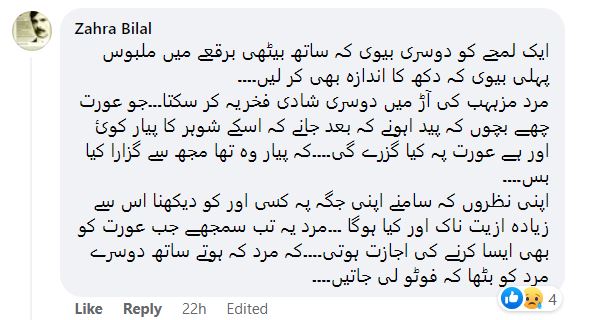 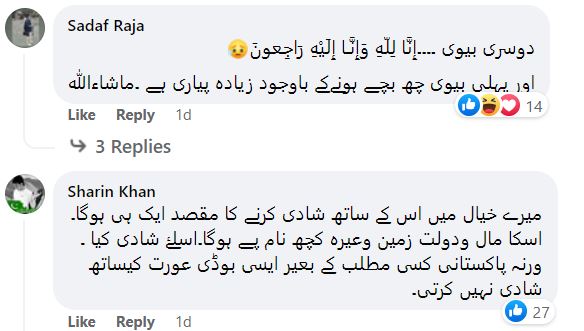 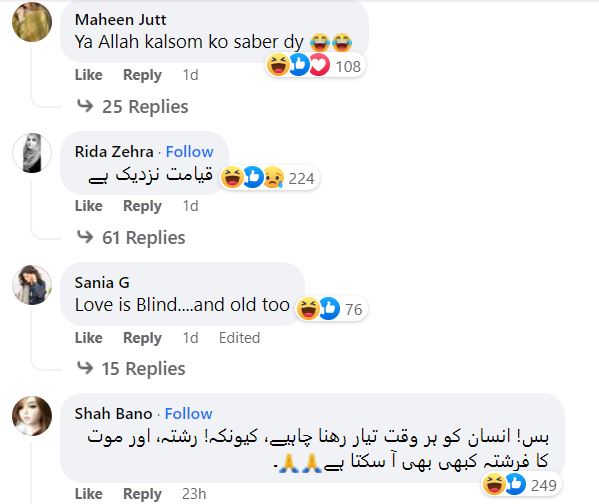