The Legend of Maula Jatt is here and we have seen the cast at the premiere last night in Lahore. The cast of the film showed up in their best styles including Fawad Khan, Mahira Khan, Humaima Malick, Gohar Rasheed and Faris Shafi. Faris Shafi plays Maula’s best friend Mooda in the film. 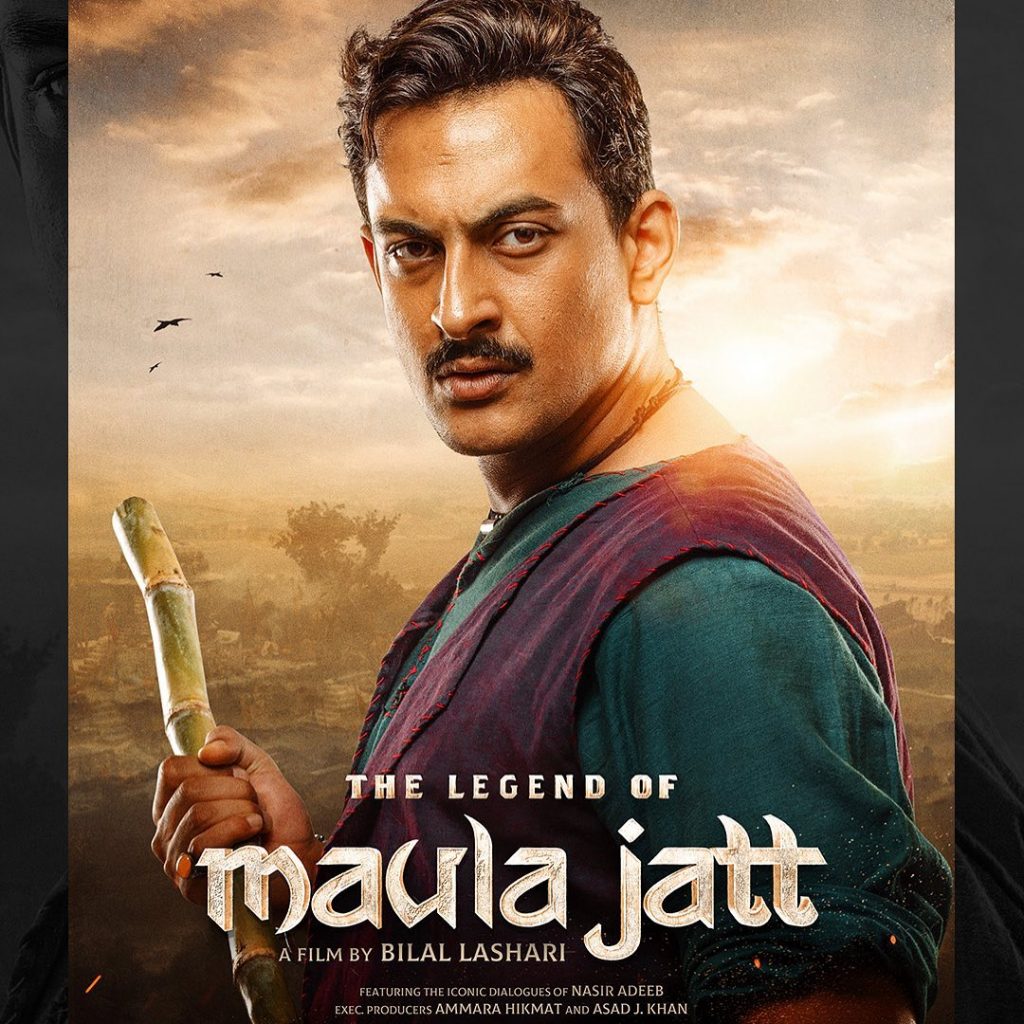 Faris Shafi is a rapper and has a big name in the music industry. He also has acted in dramas before but now he is getting into films with probably the biggest film to come out of Pakistani cinema ever. As Faris is a musician, he came to the premiere of his film i a funky outfit with a neck piece. 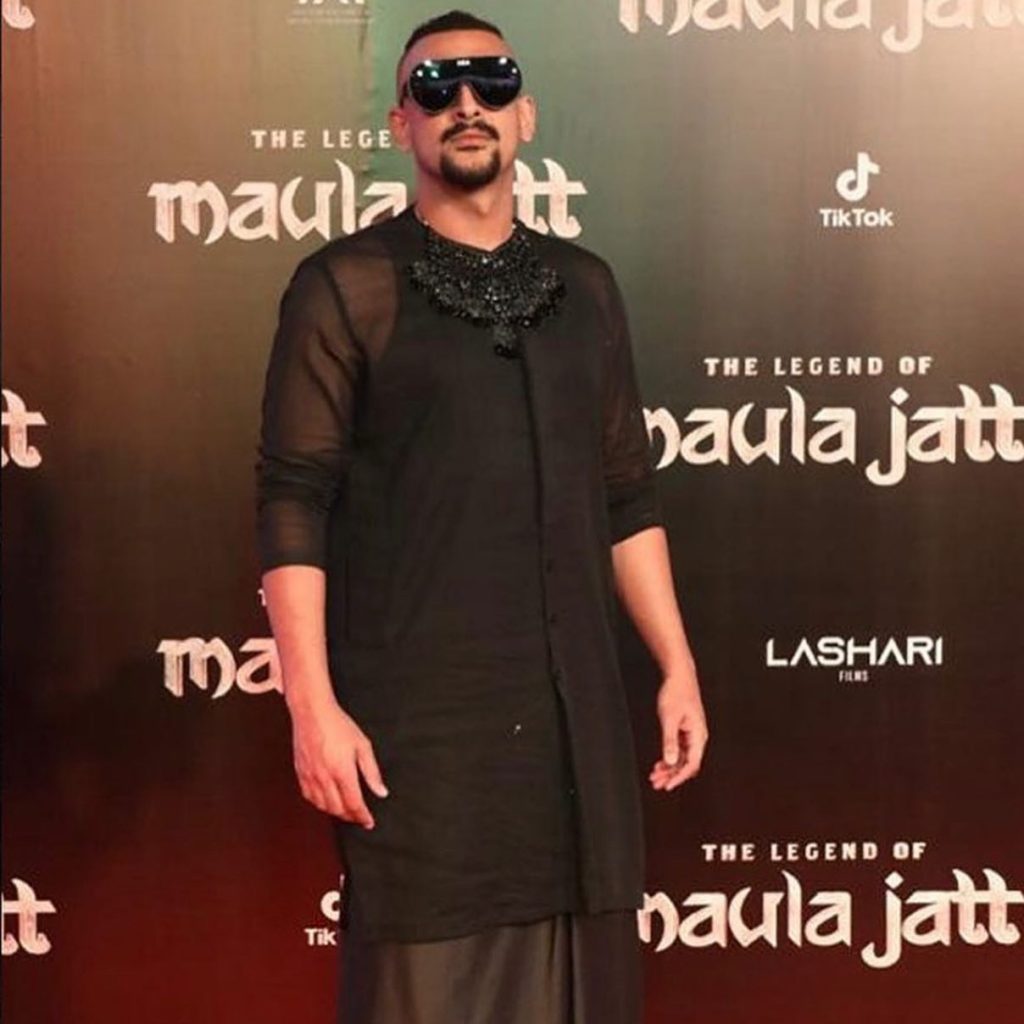 Faris Shafi is Meesha Shafi’s brother and she is also known to have a very edgy sense of style. Meesha also appeared at the red carpet to watch the movie and support her brother. 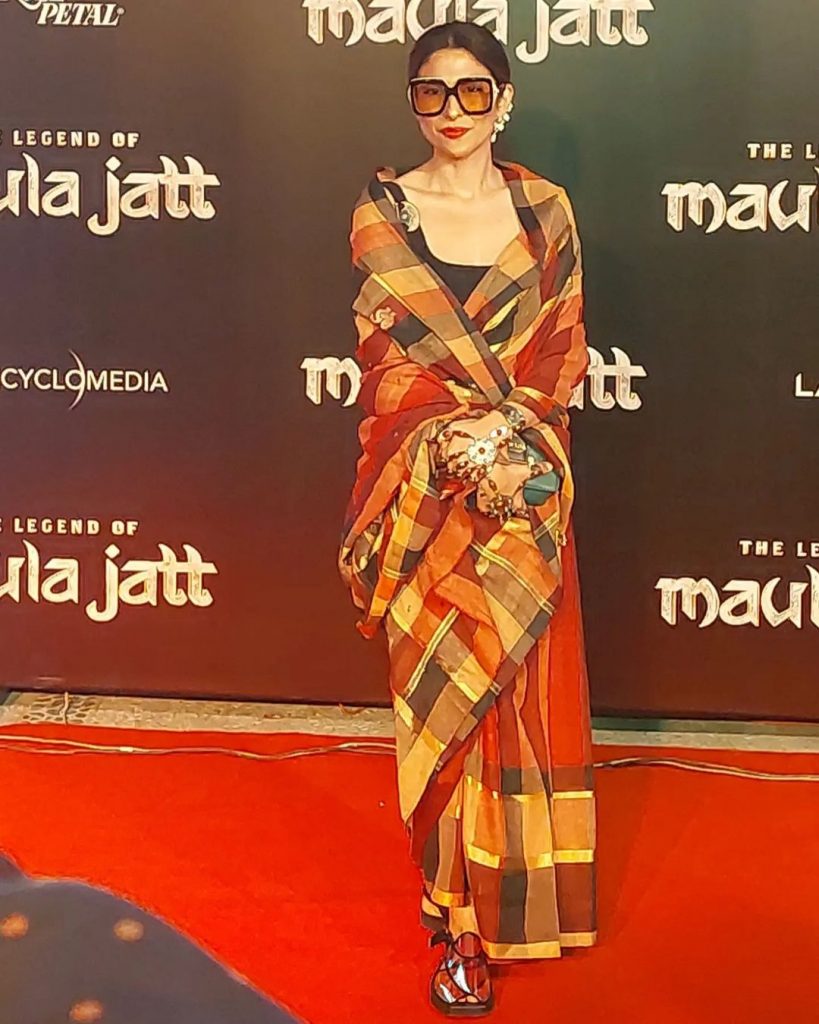 Netizens had a lot of interesting takes on Faris Shafi’s choice of wearing a black outfit paired with a blingy black neck piece and a similarly funky hairstyle. This is how netizens reacted to Mooda’s outfit at The Legend of Maula Jatt premiere: 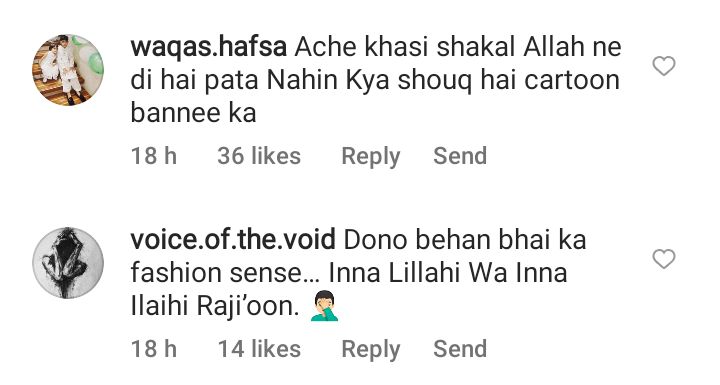 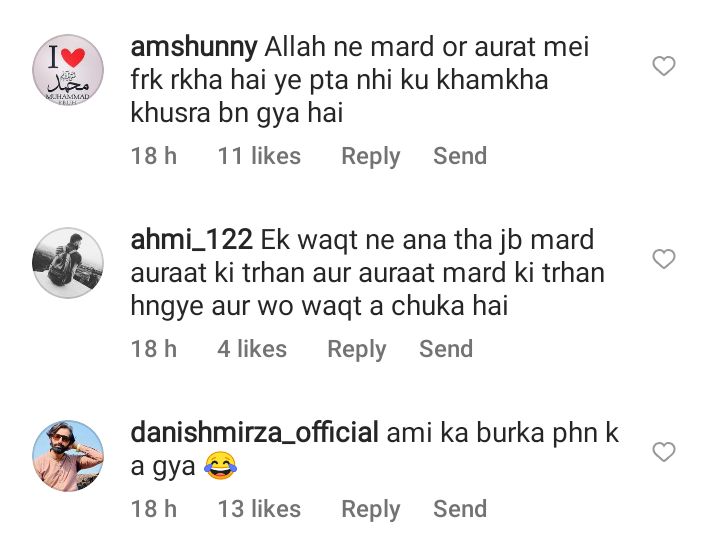 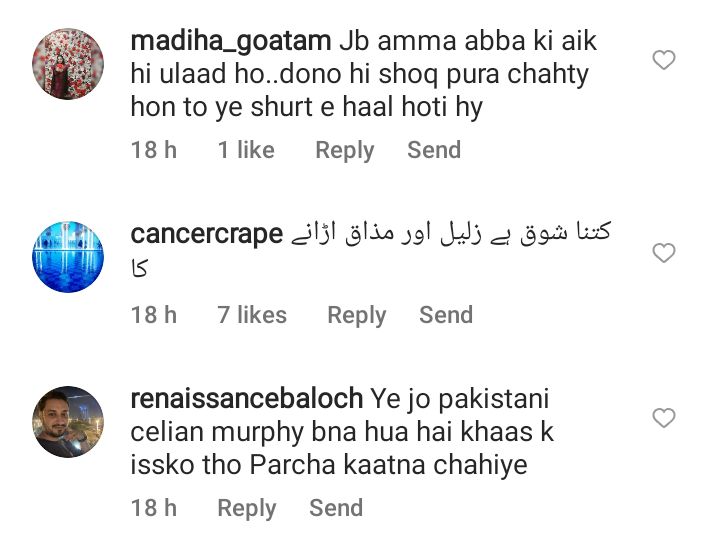 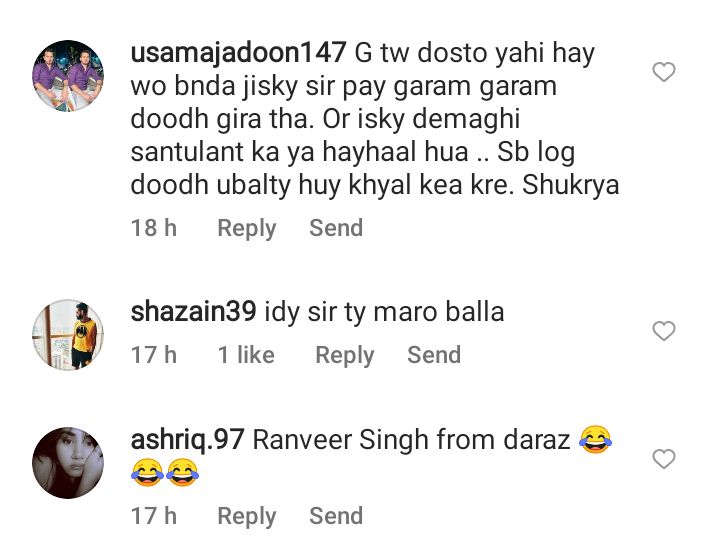 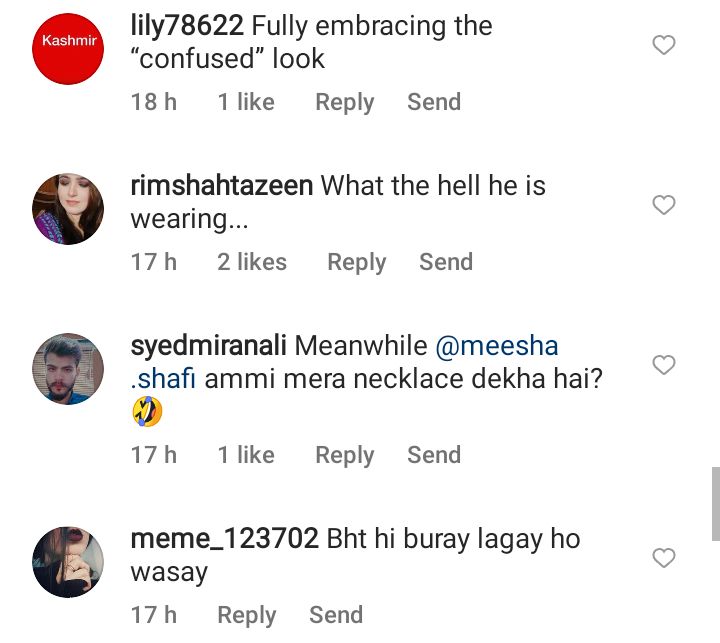 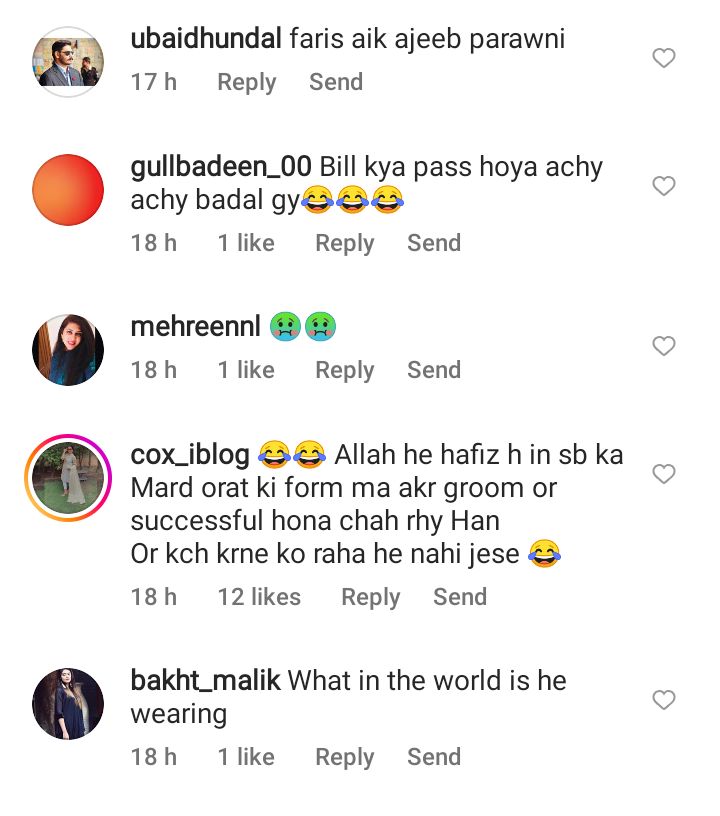 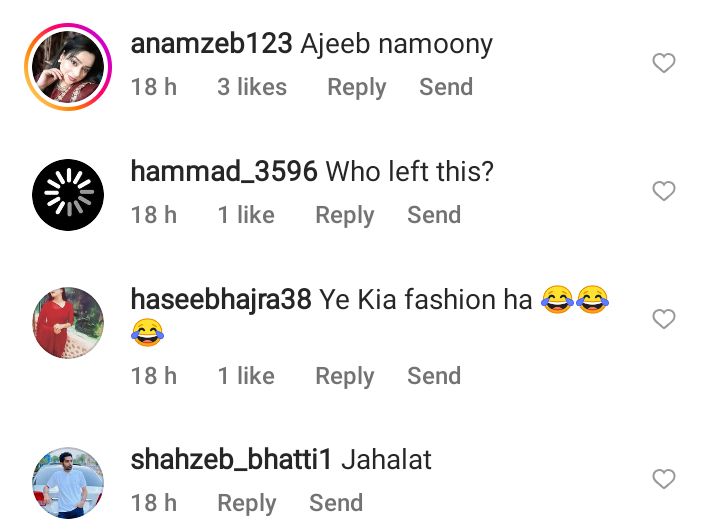 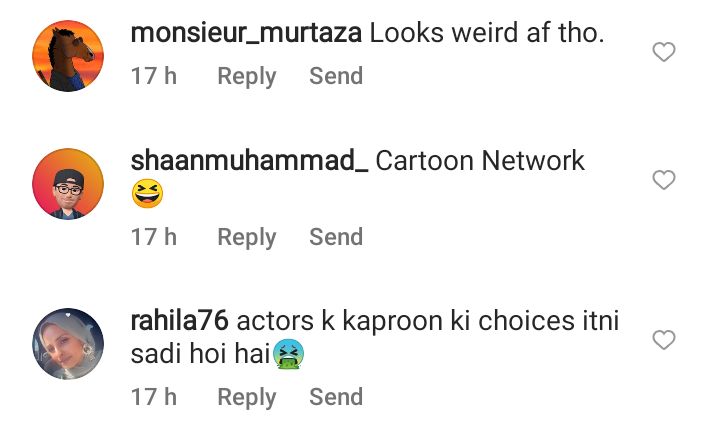