Pakistani entertainment industry right now is based more on the drama industry. However, that was not always the case. We had a huge and flourishing film industry years ago mostly based in the Punjabi language but we were also making Urdu films back then. The last stream of superstars that we had from our film industry were Shaan Shahid, Moammar Rana, Reema Khan, Resham and Meera among others. Many of these stars are not working anymore or shifted to working on television. One star however who always remained in news for her fashion sense, her language or her choices of a life partner is Meera Jee. 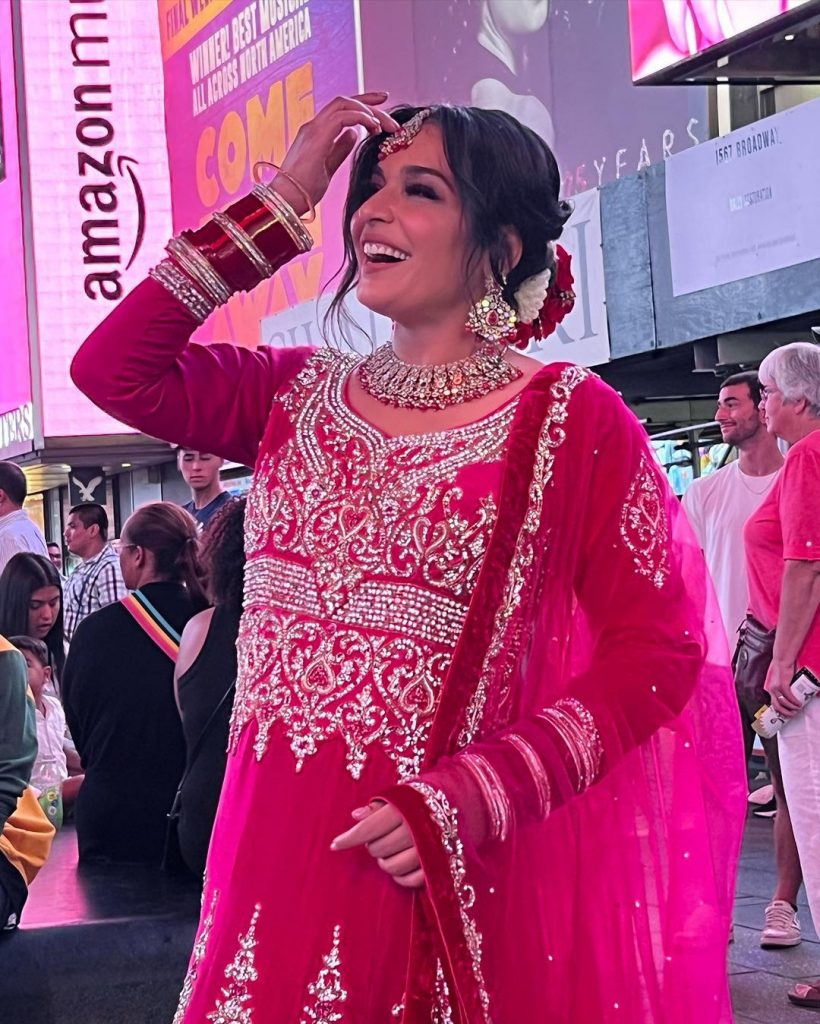 Meera never ceases to amaze the audience with how much she has been in the news for years. She has also made her comeback to films with the hit movie Baaji. She is in USA these days where she recently also did a show to raise funds for the flood victims who are awaiting help. Meera Jee was out and about in a maroon body con dress and she looked amazing. She shared some clicks with her fans too. Meera had minimal makeup on and her hair was flowing freely. Here is Meera Jee dazzling in western look: 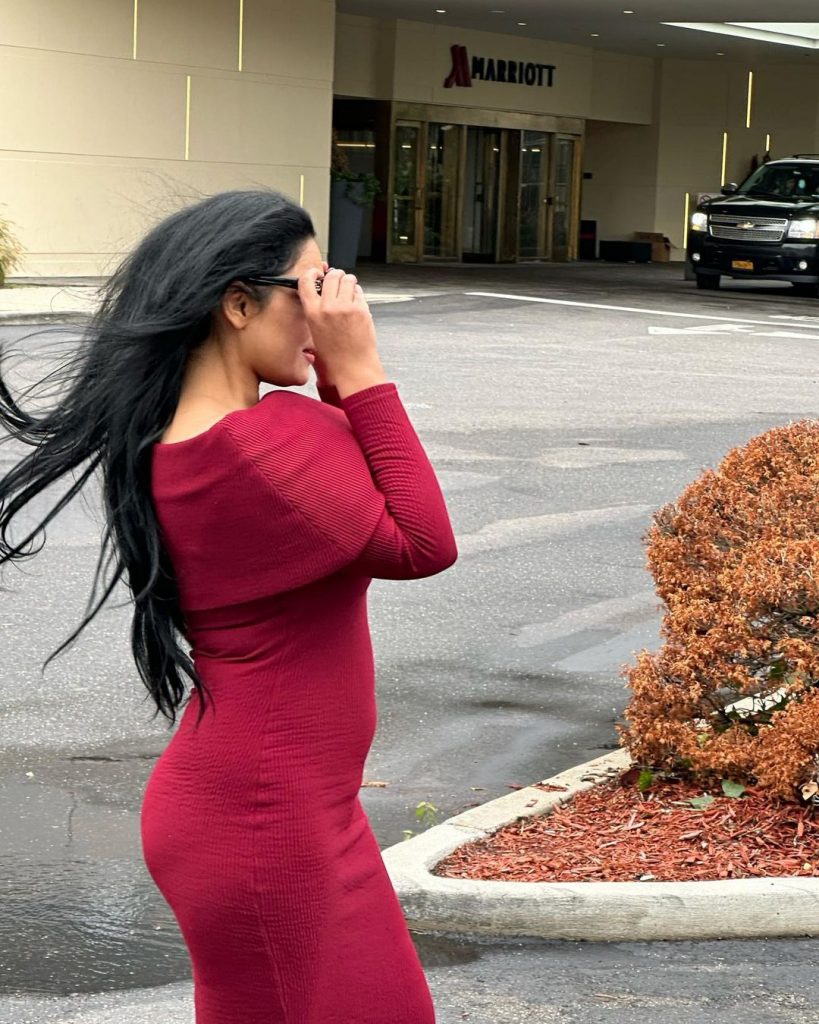 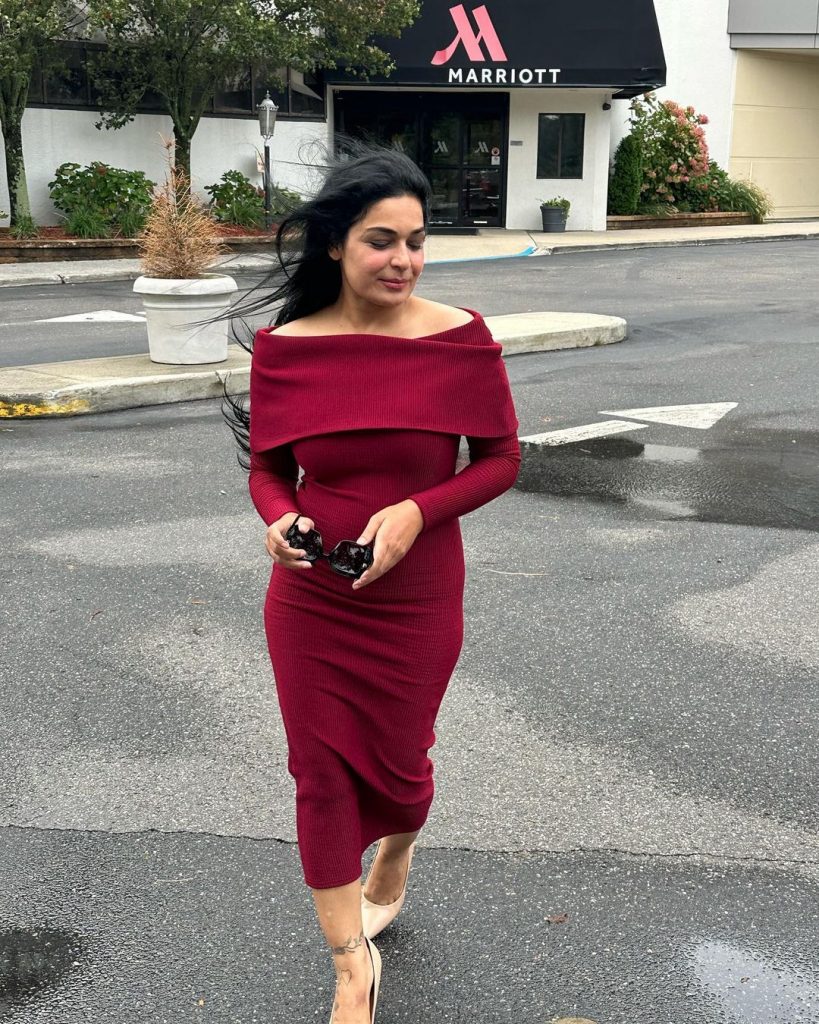 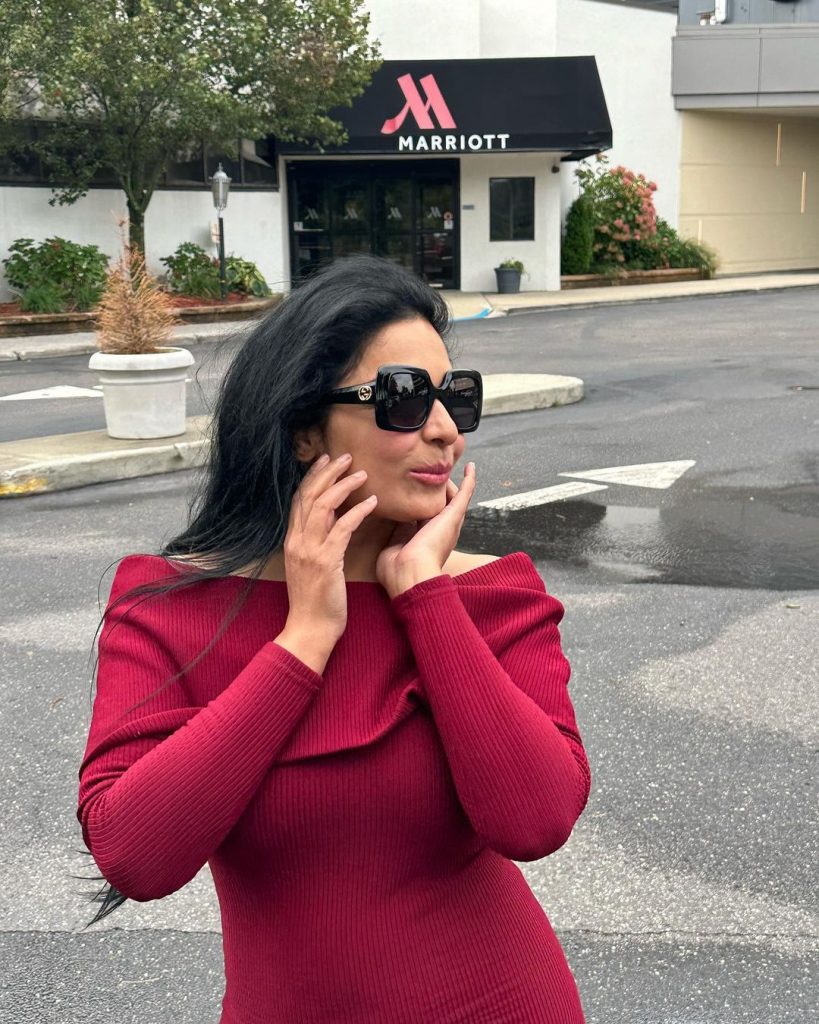 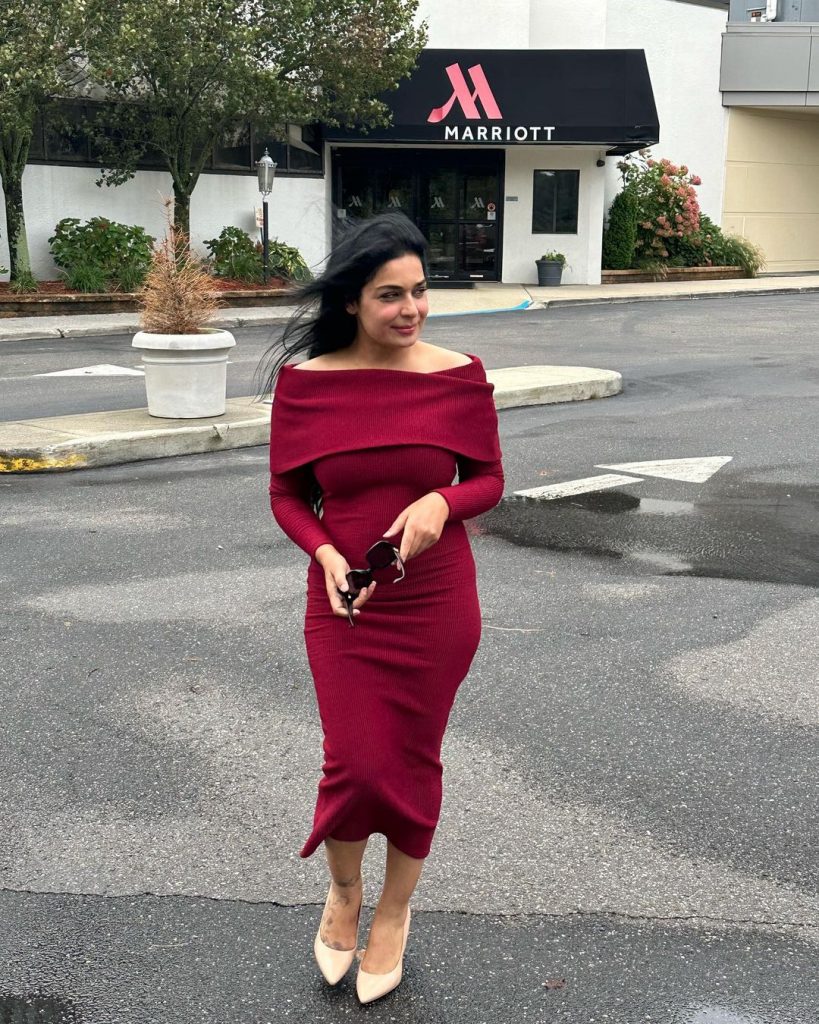 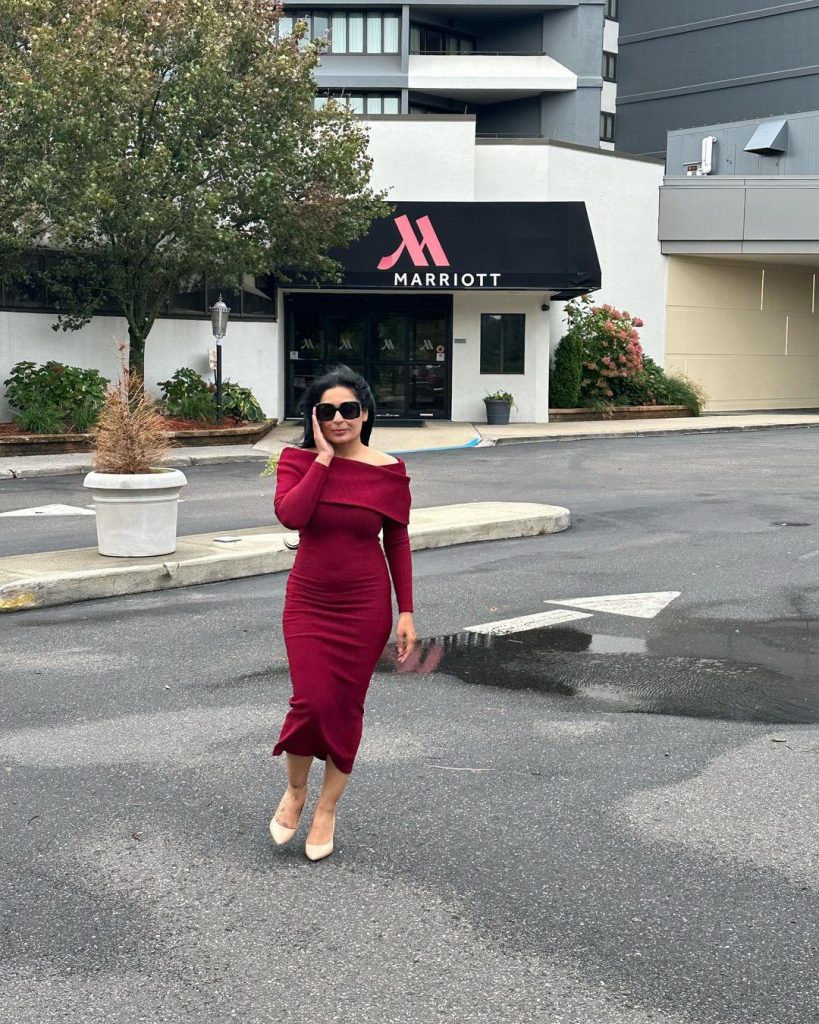 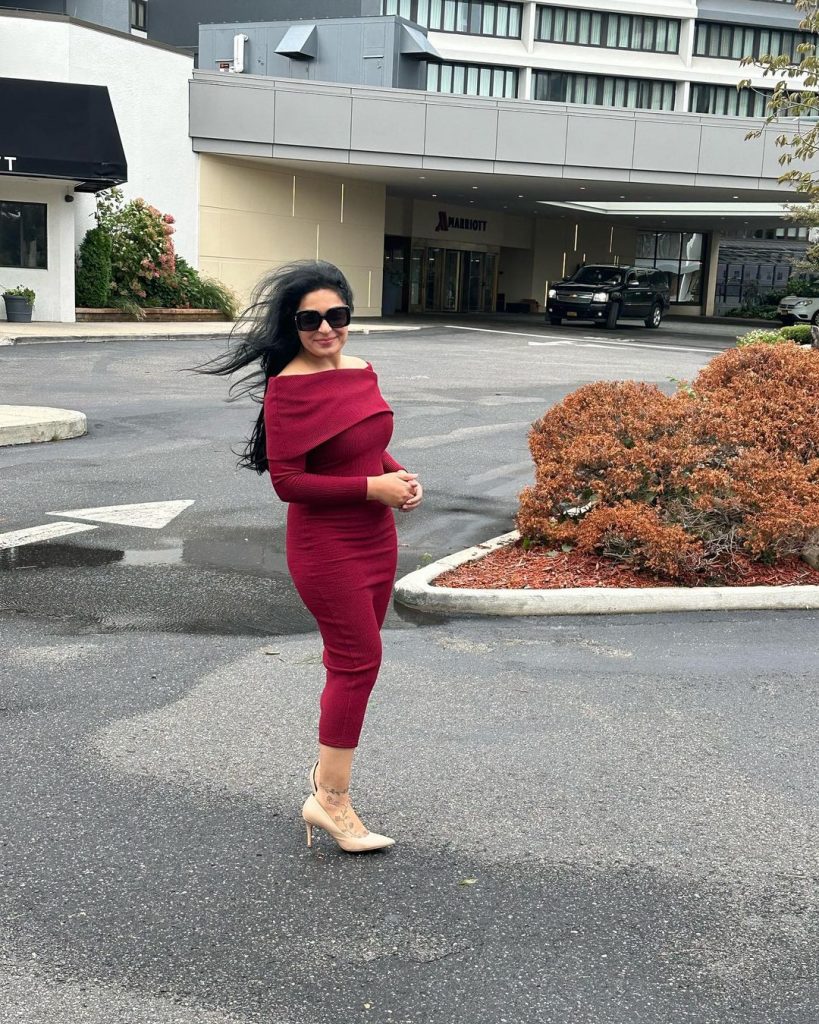 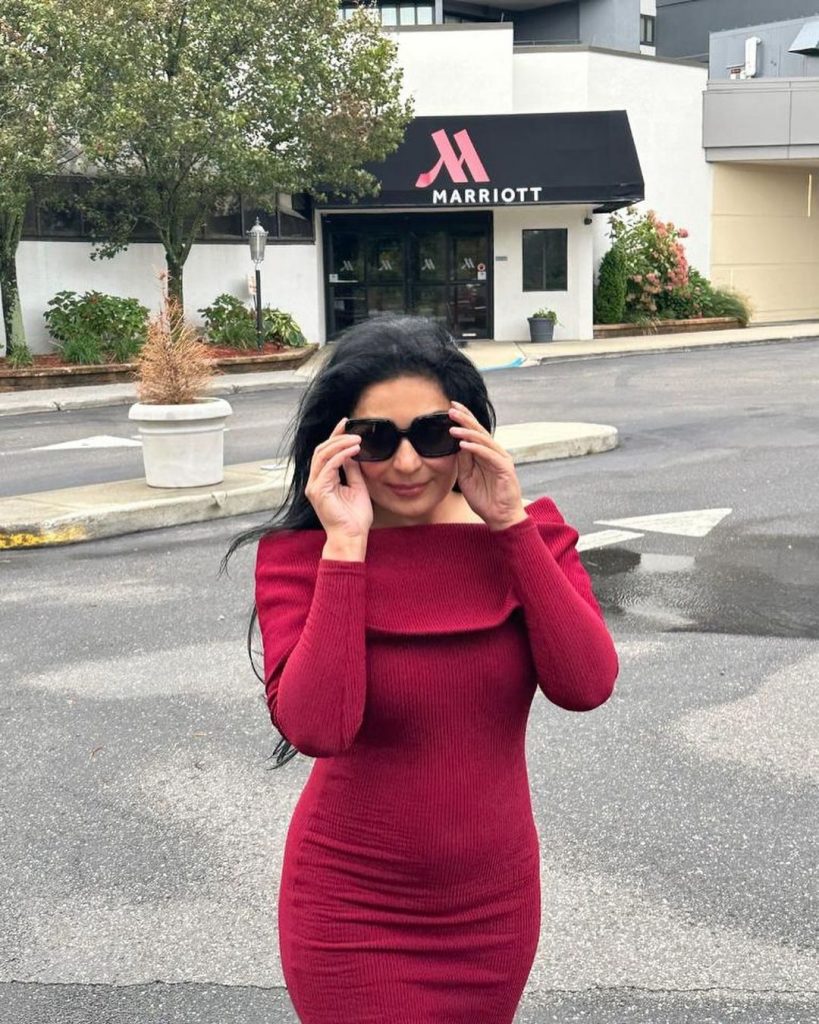 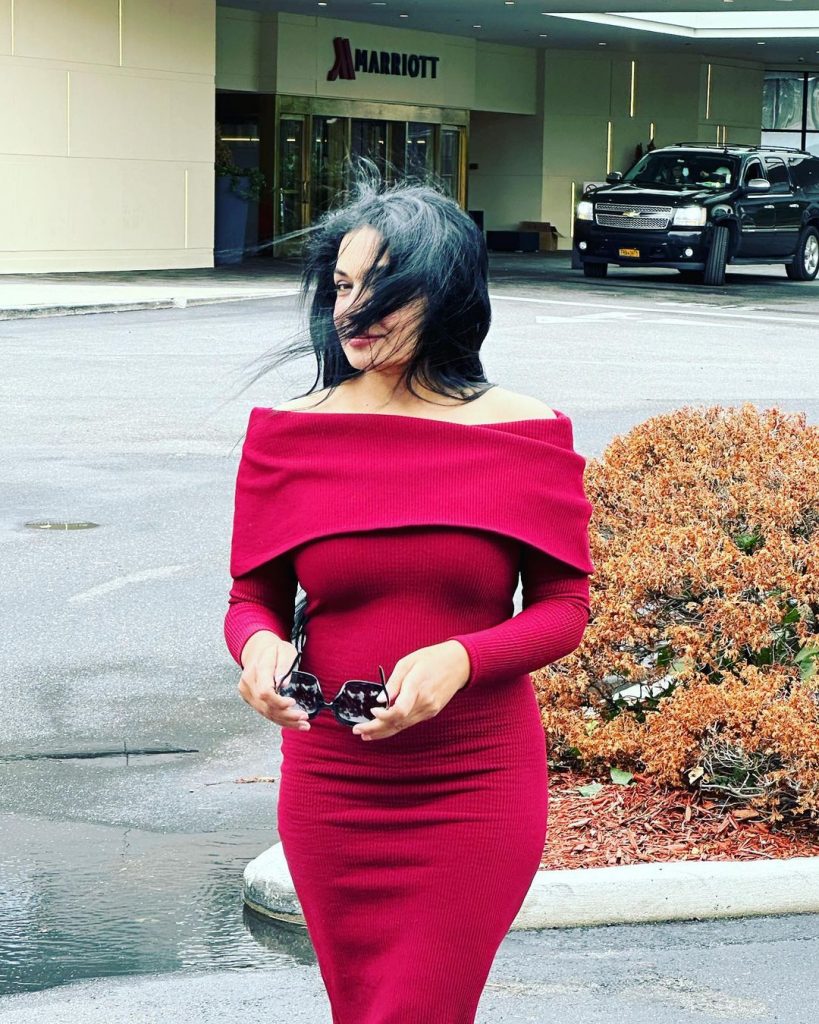 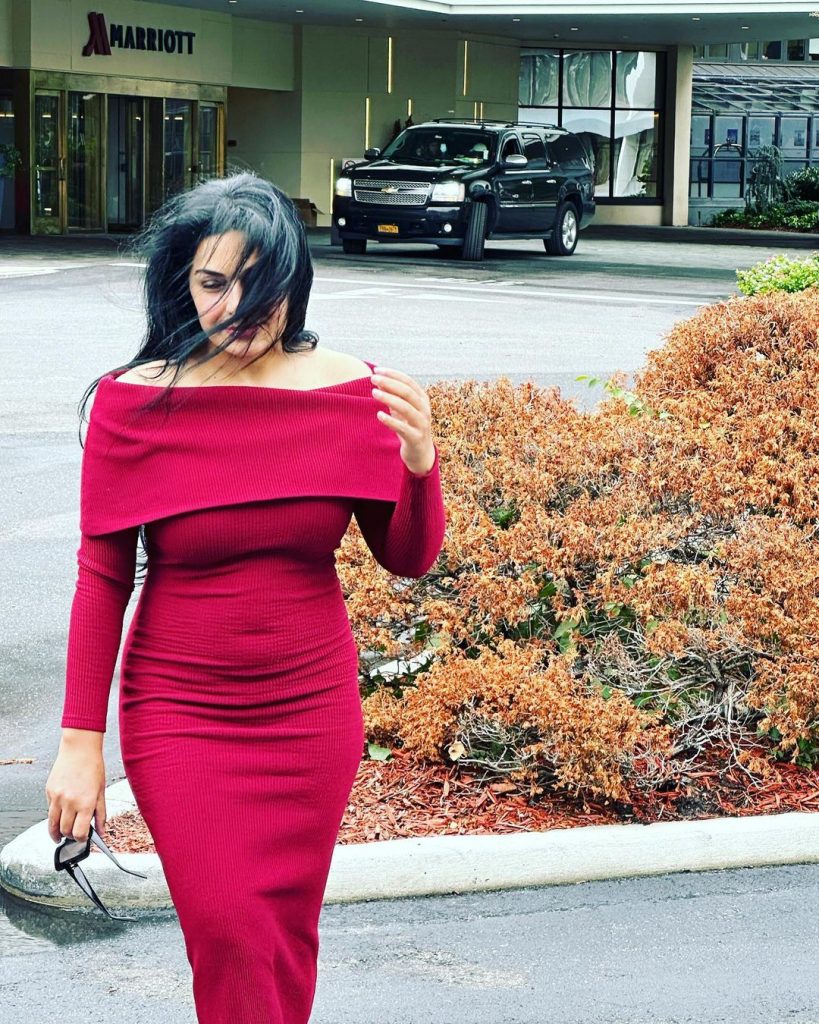 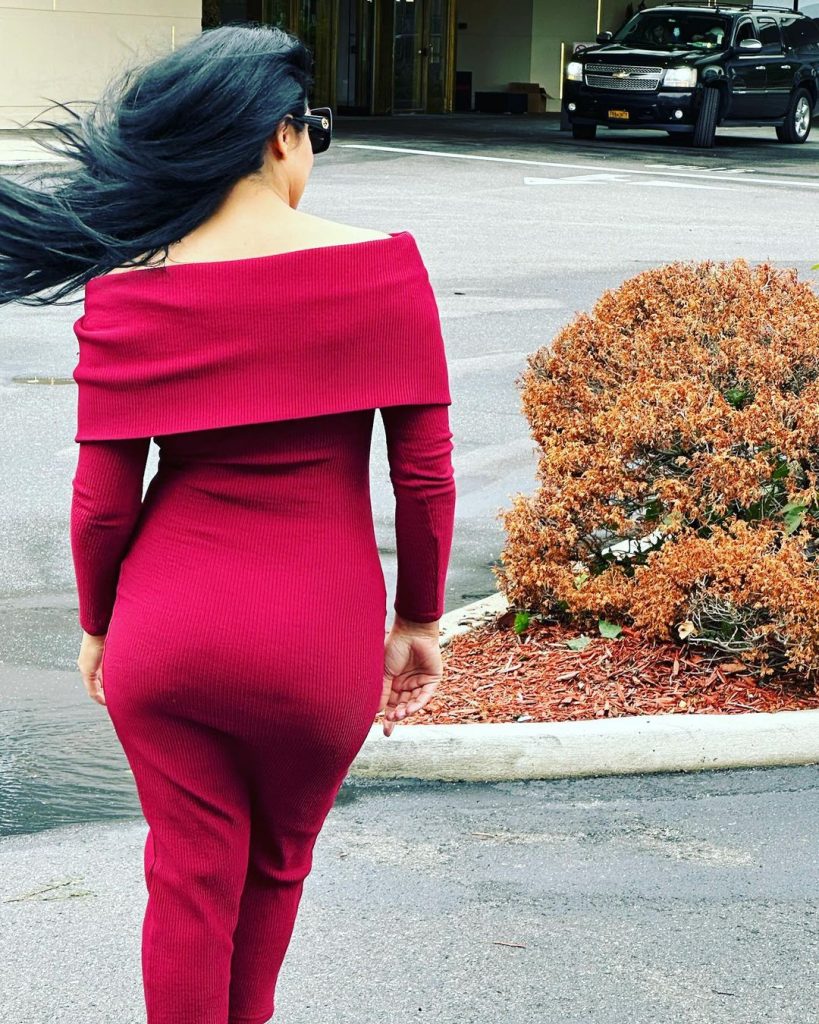 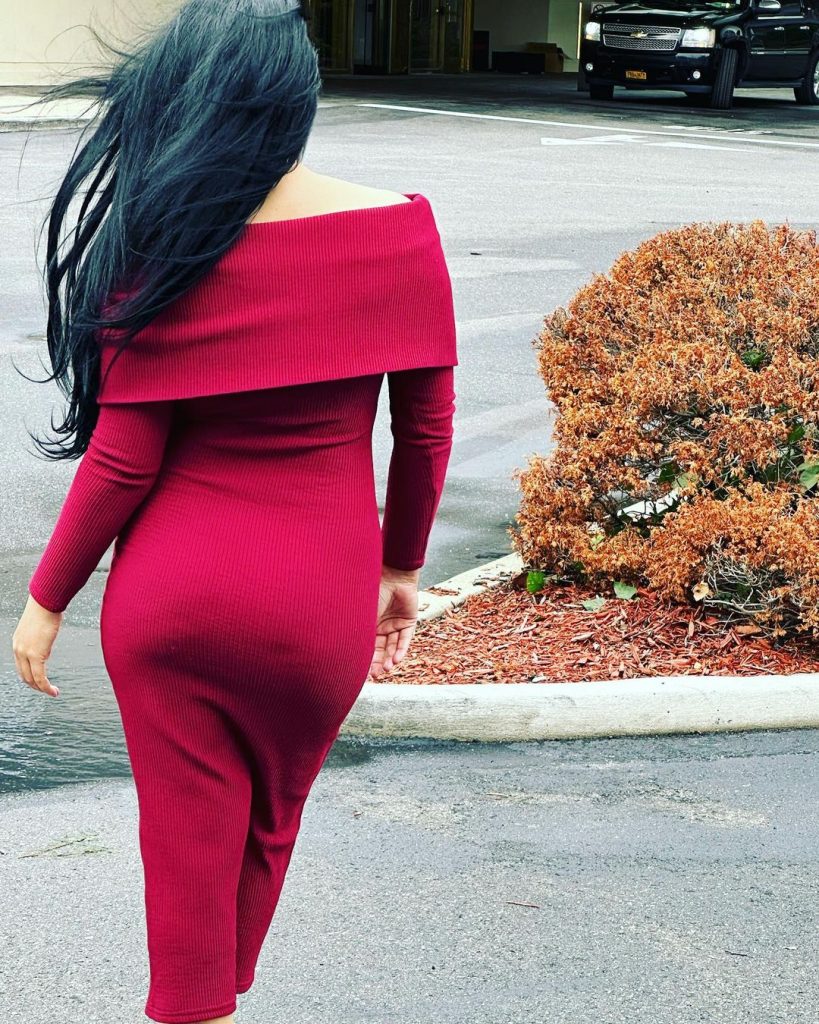 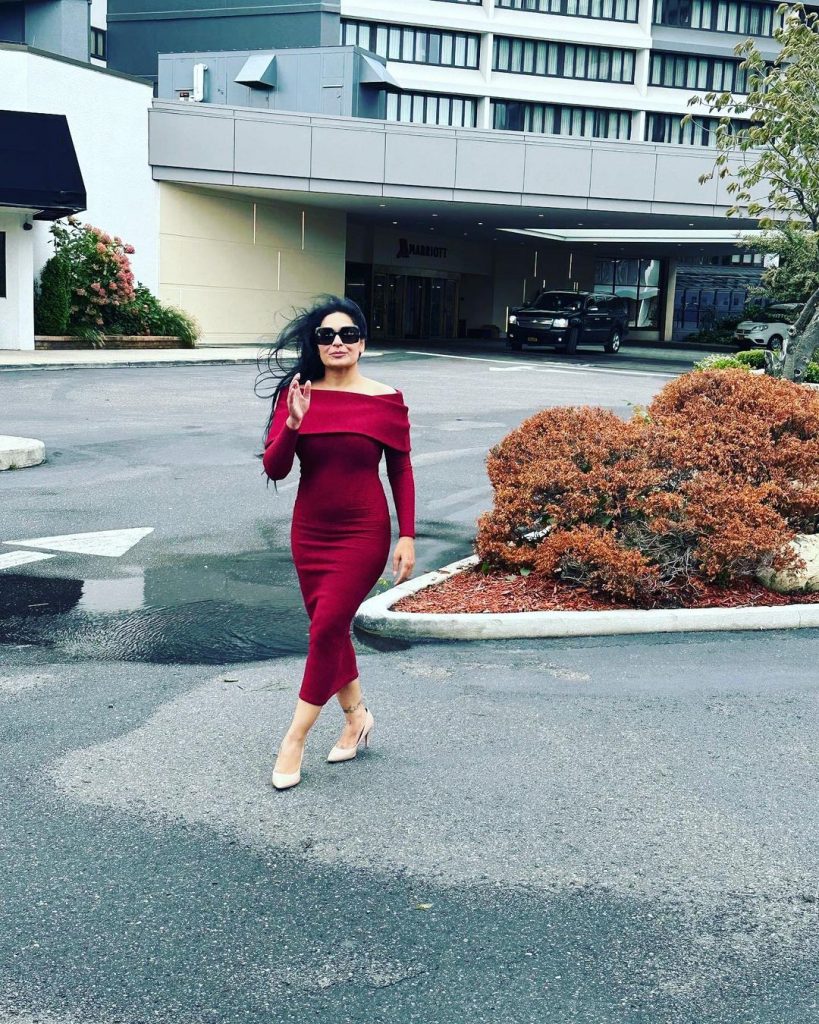 Meera came under criticism by netizens for her fashion choice: 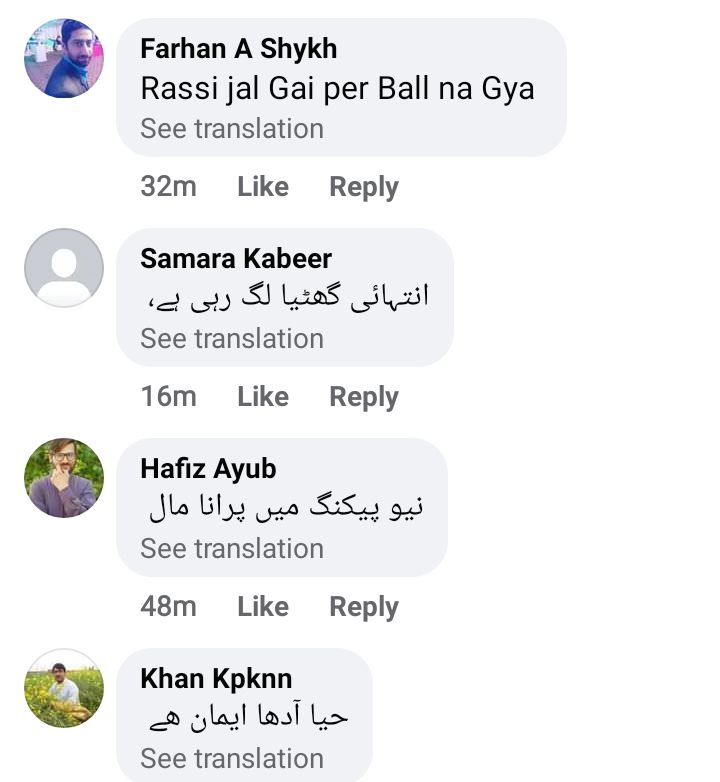 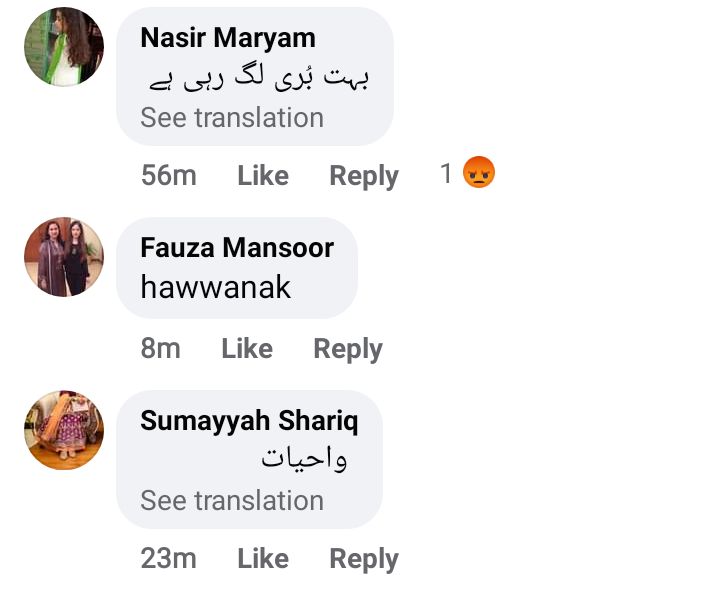 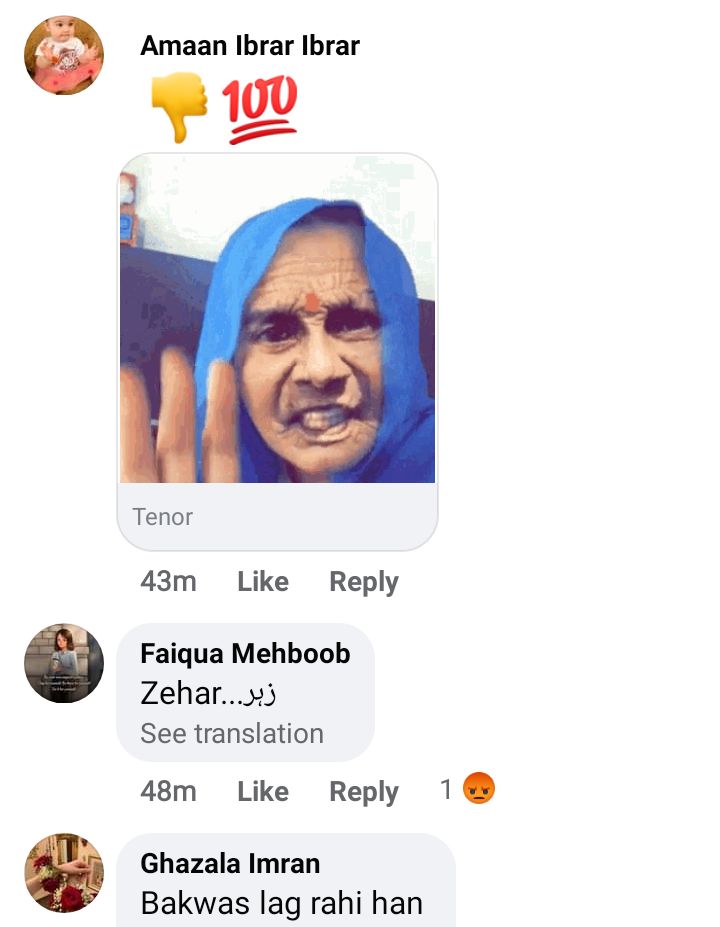