Aima Baig is a popular Pakistani singer who started her career in 2016 and today she’s considered as one of the top singer of Pakistan because of her blockbuster songs she has sung for various dramas and films. With her amazing singing skills, Aima is also winning hearts with her charismatic persona and stylish looks. 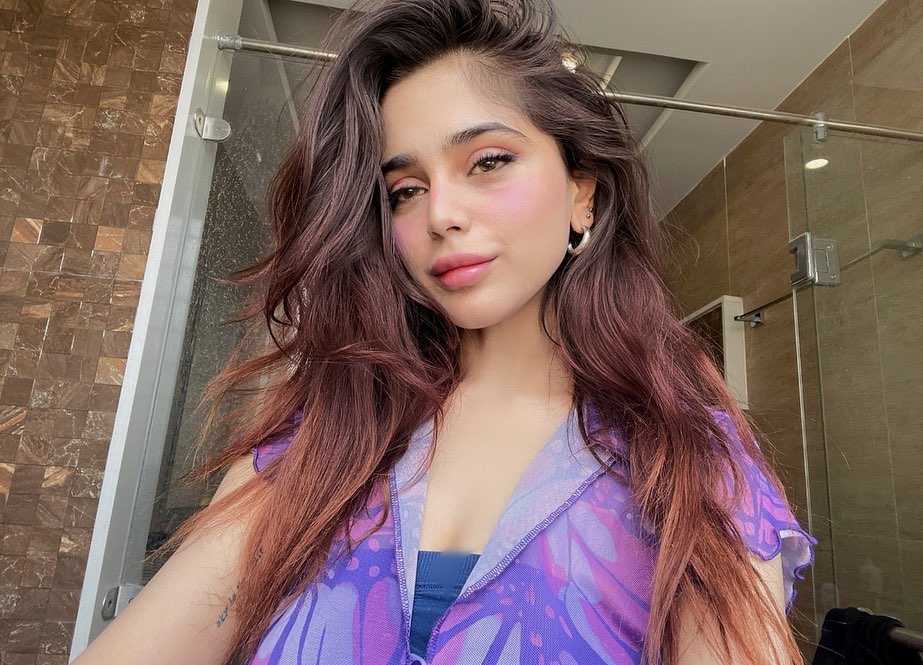 Recently, Aima Baig on her official Instagram account, shared a BTS picture of herself from an upcoming shoot. Aima Baig was spotted donning a blue off-shoulder western ensemble, have a look! 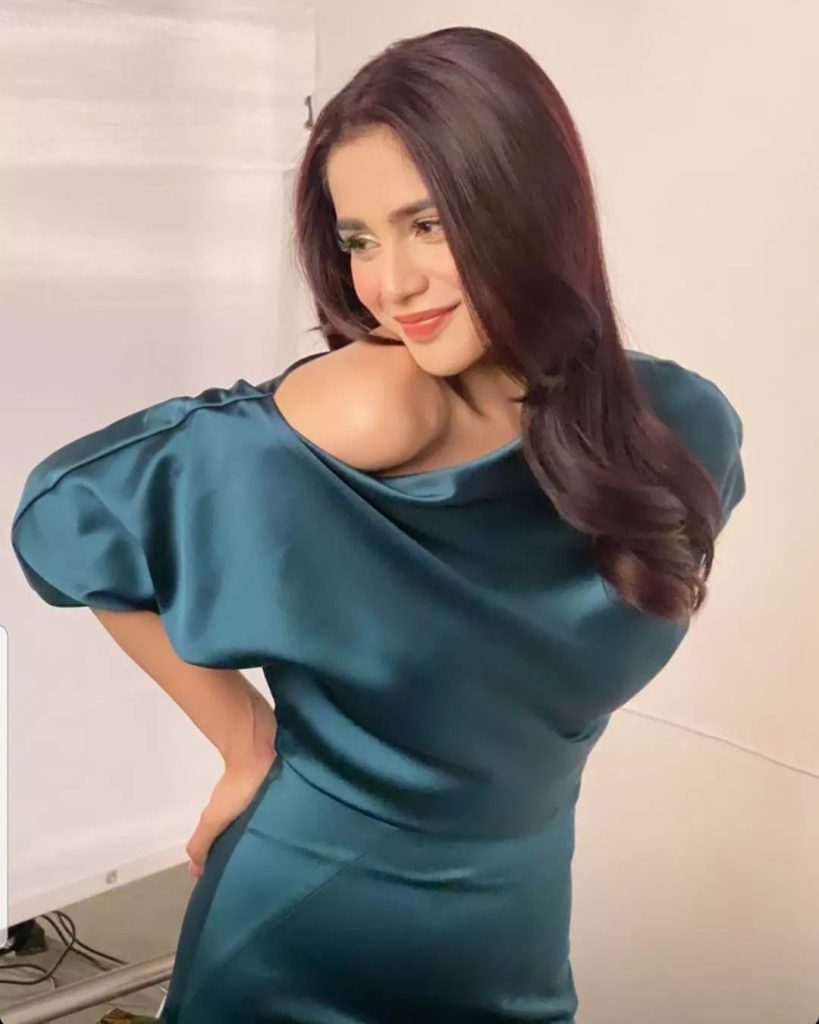 Right after the picture popped up on social media, the moral brigade started bashing the actress. The netizens bashed the actress for wearing revealing clothes and at the same time trolled Aima for her inappropriate picture pose. Here’s what audience had to say! 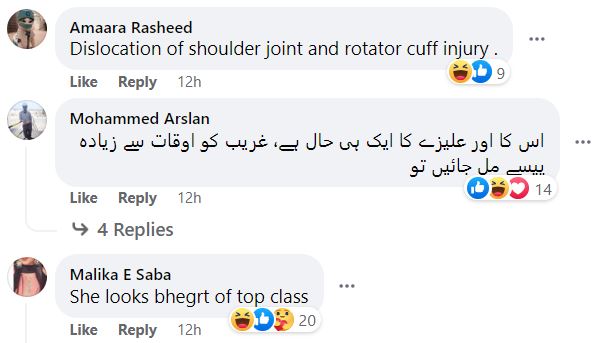 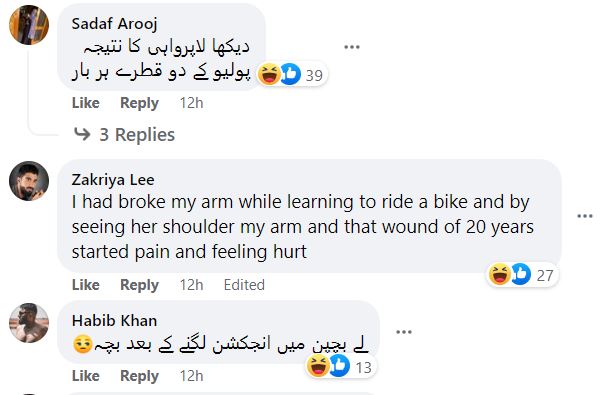