Yasir Hussain uploaded this picture with caption ” Rangeen” referring to his colourful headgear. 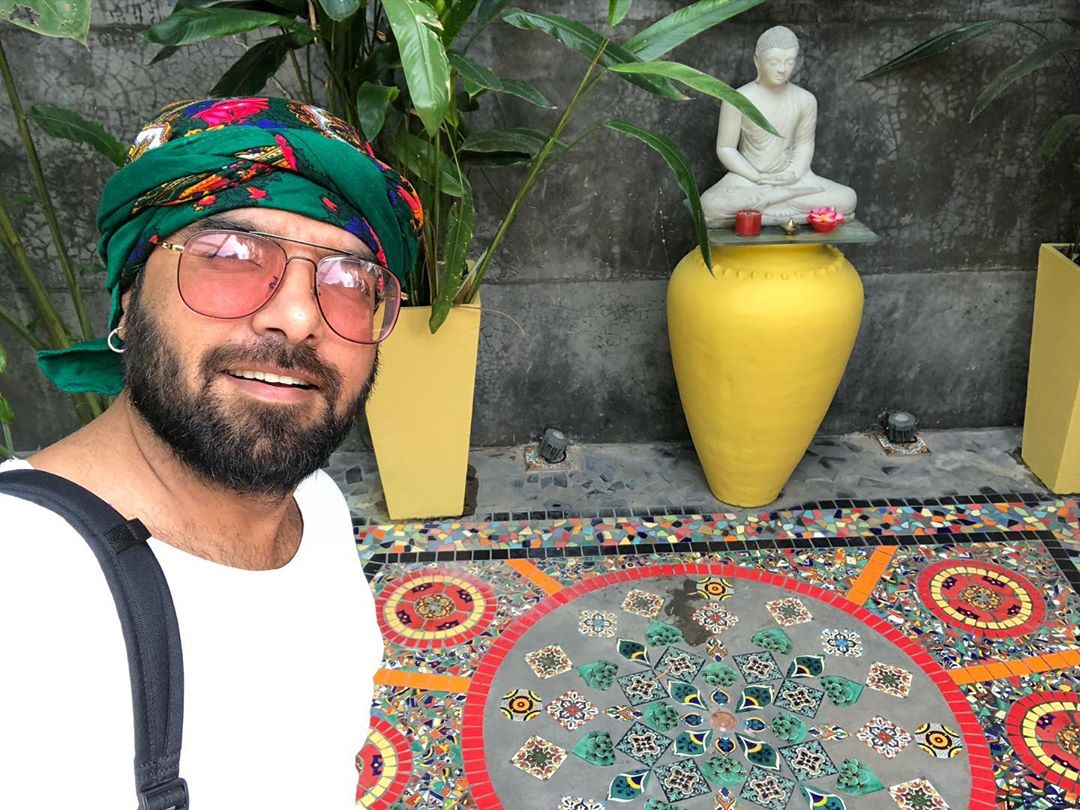 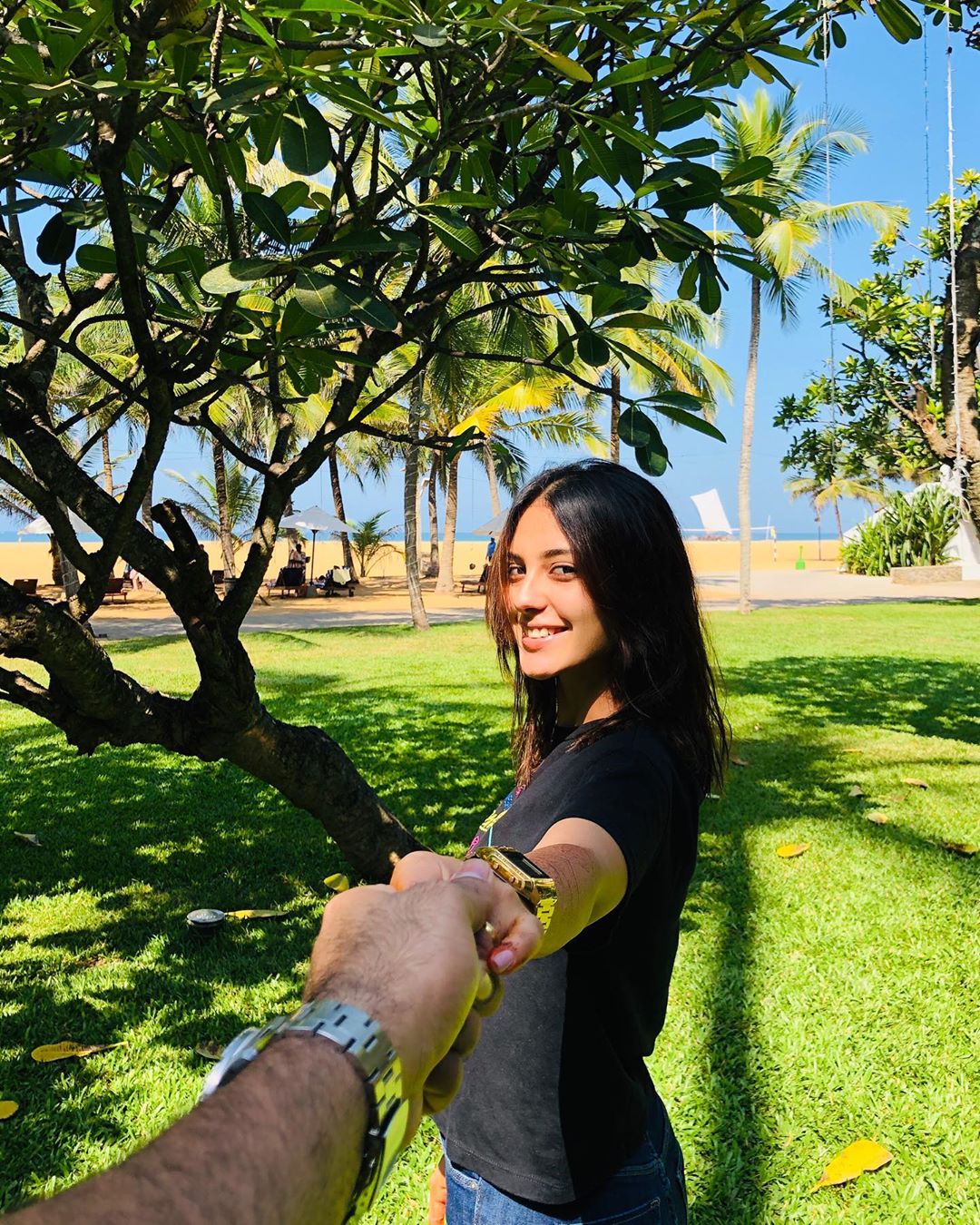 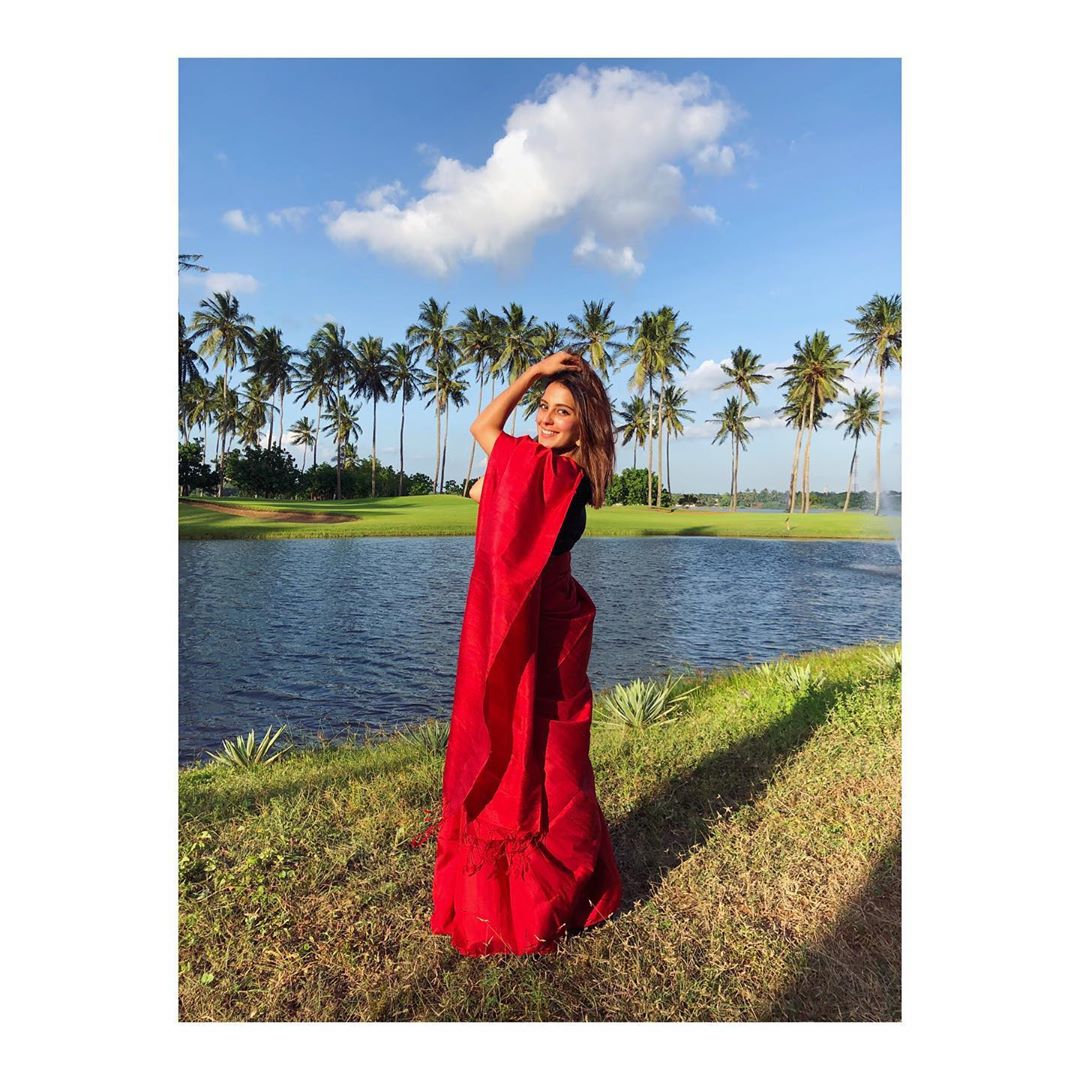 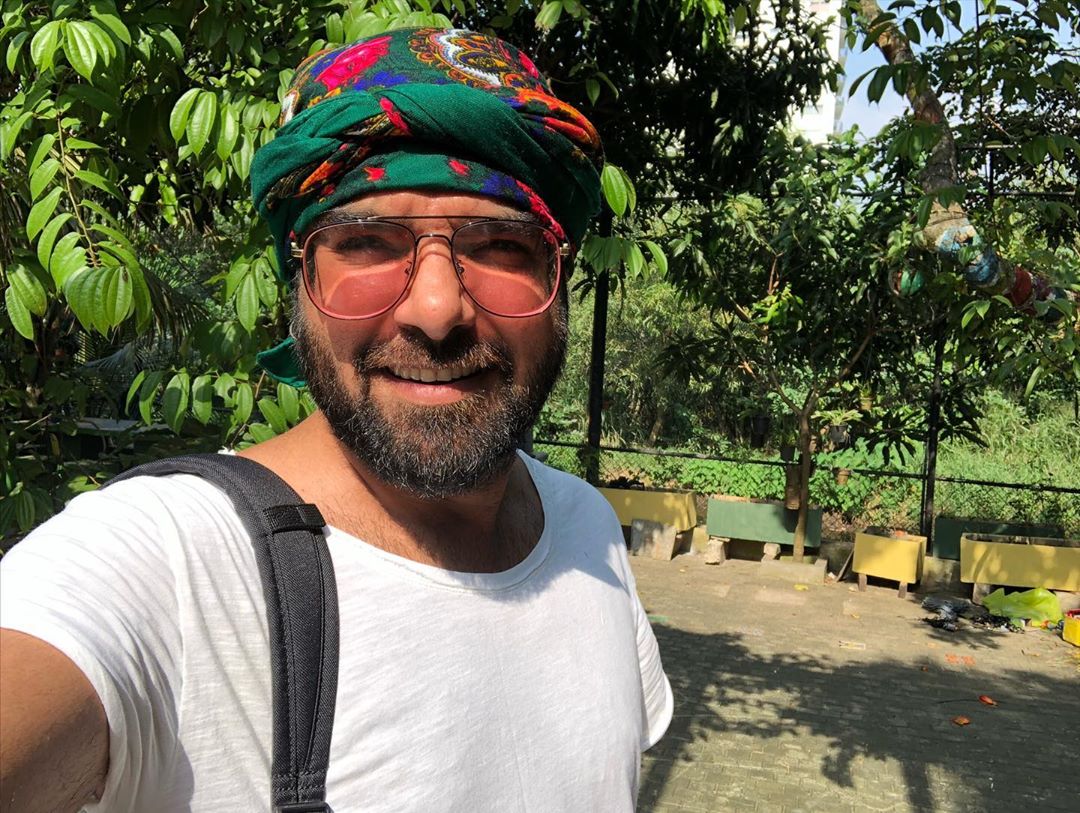 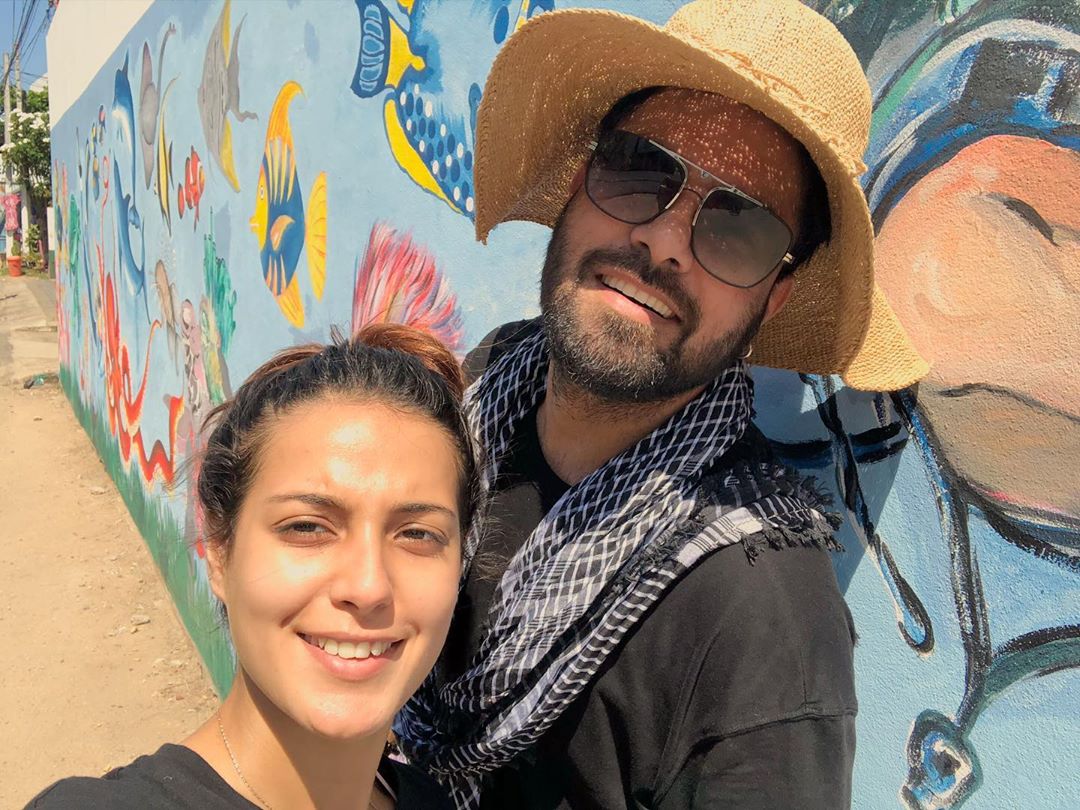 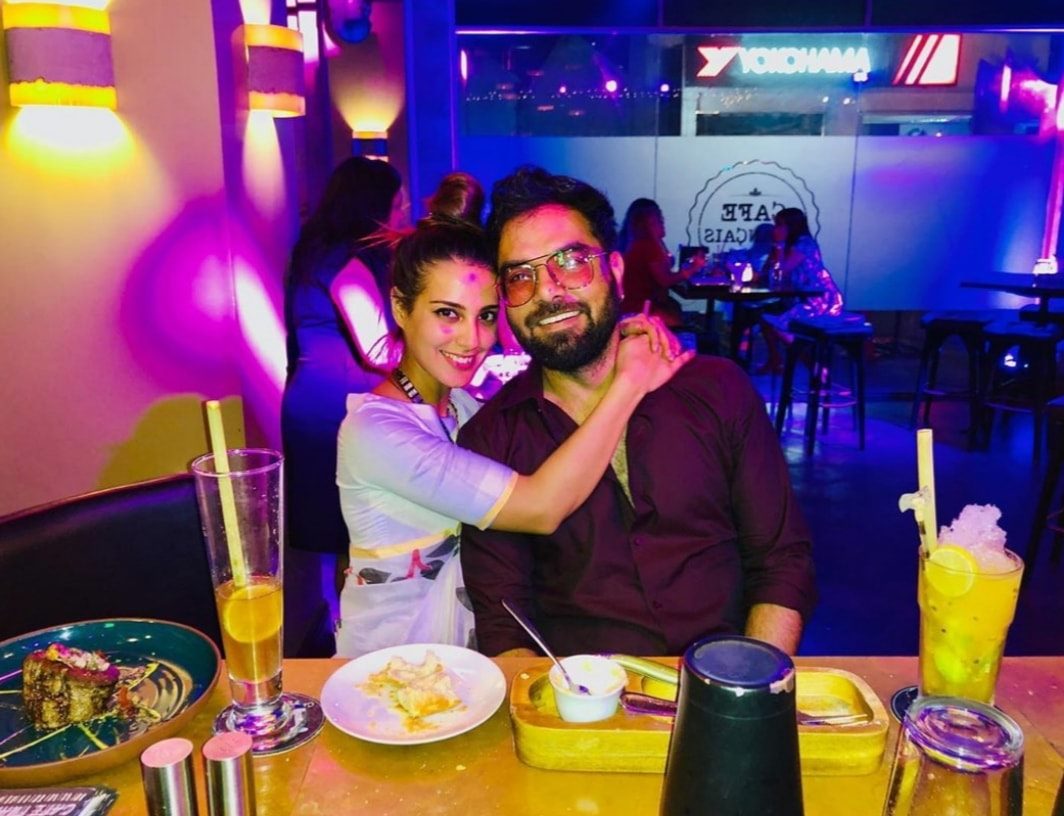 Iqra shared the picture with her fans with a cute caption: ” Main Ur mere Woh”. 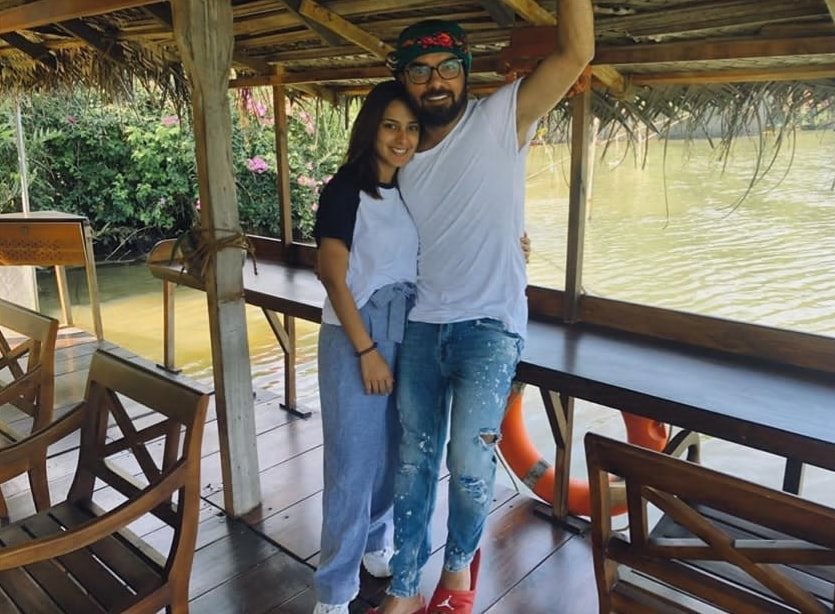 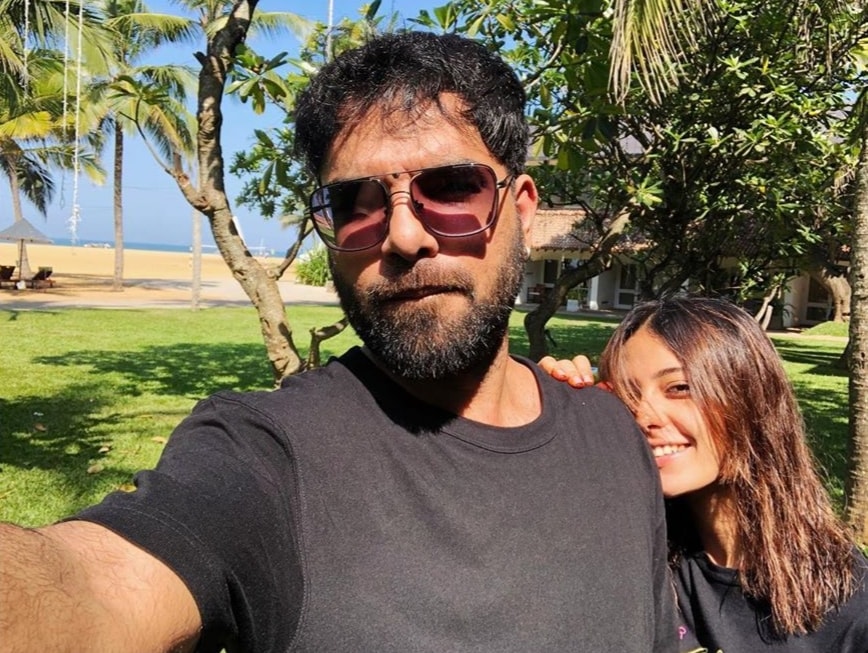 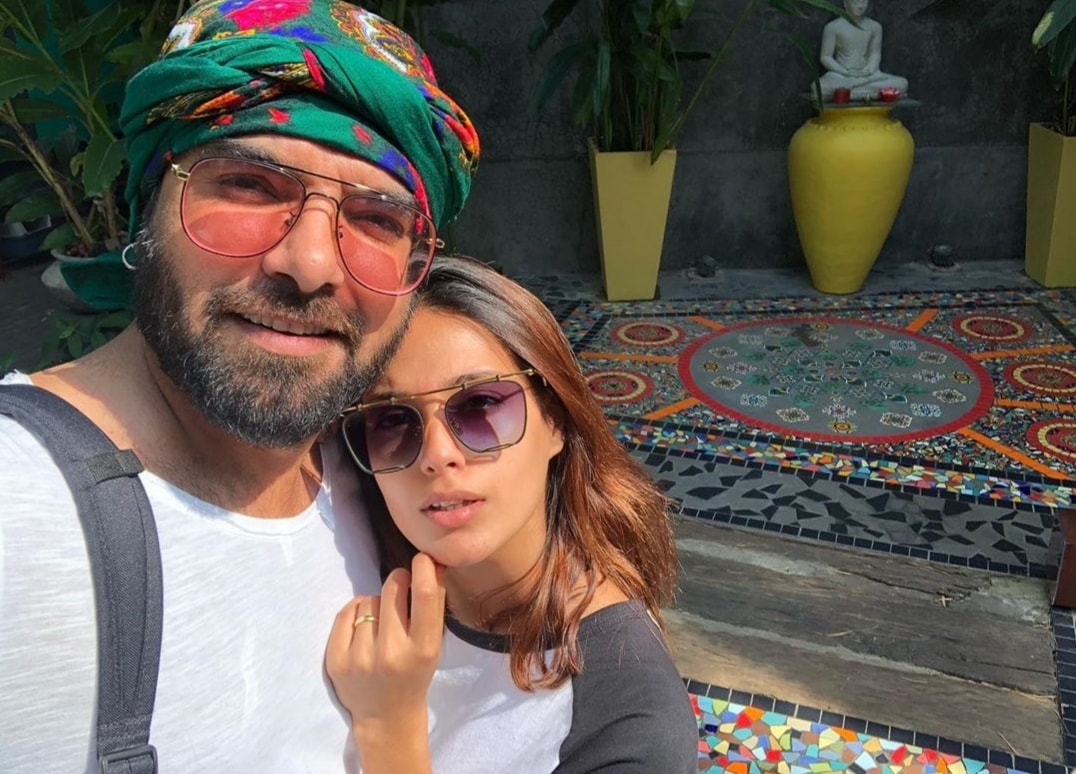 Another picture shared by Iqra Saying : ” sky is not the limit”. 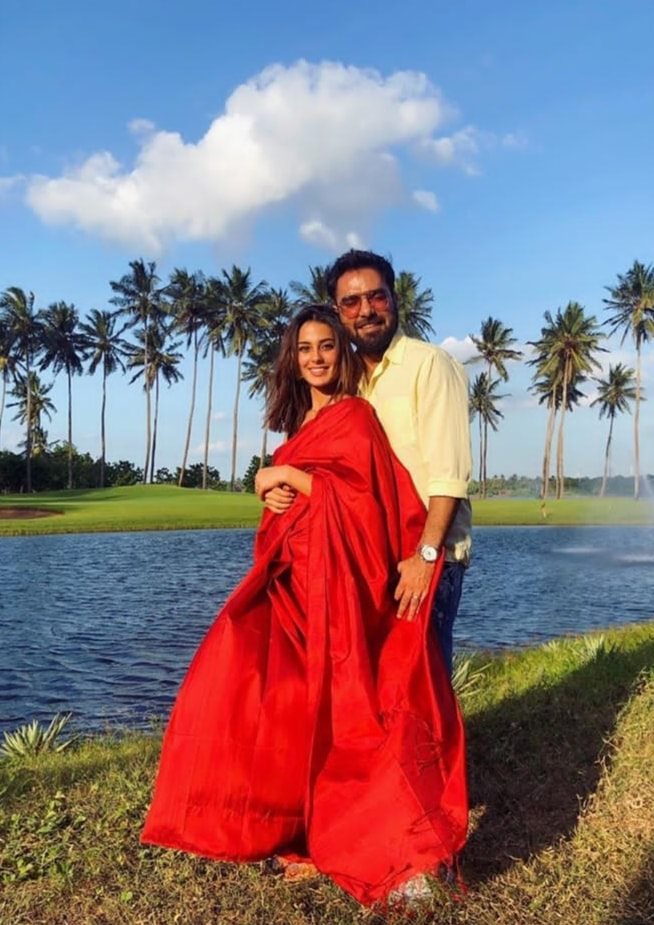 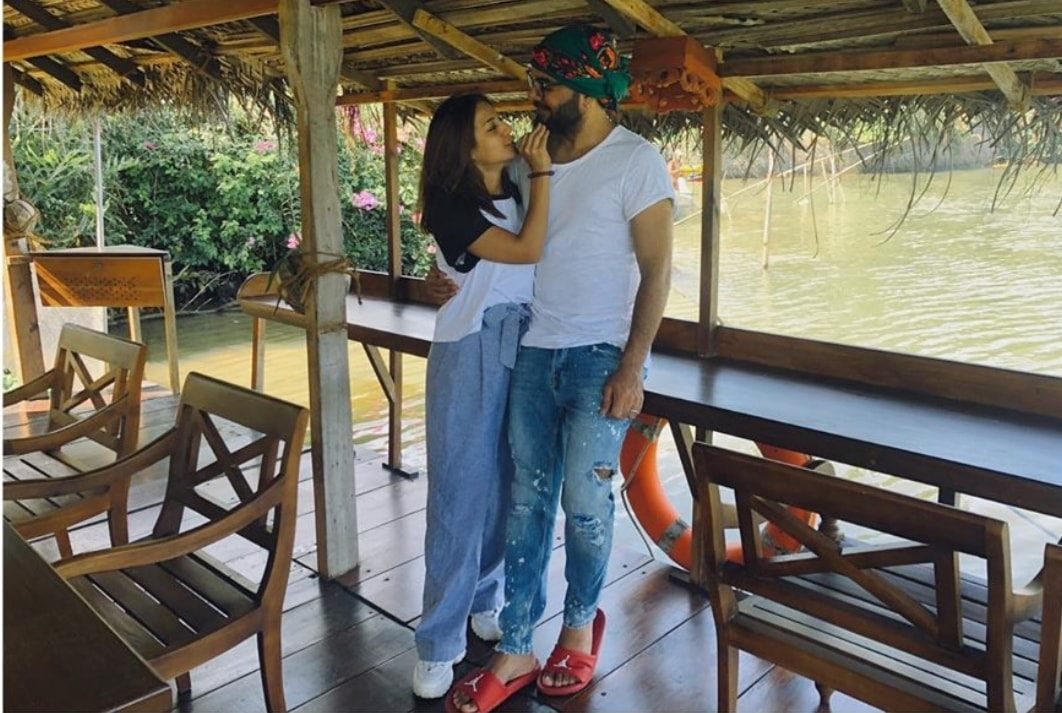 Share your thoughts about these adorable clicks from Iqra Aziz and Yasir Hussain’s honeymoon in comments sections!