The upcoming film of Yasir Hussain and Saba Qamar is all ready to release on 11th November 2016. The latest poster of the film is out , where Saba is looking like an amazing rock star. 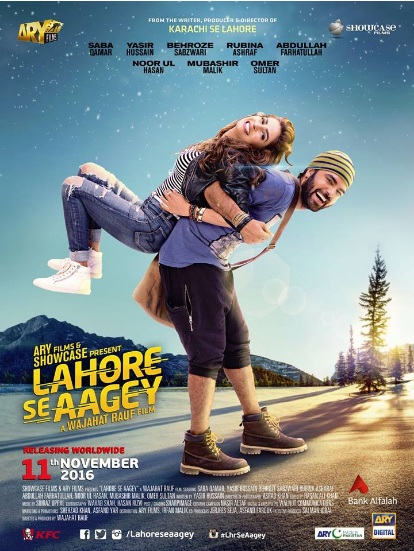 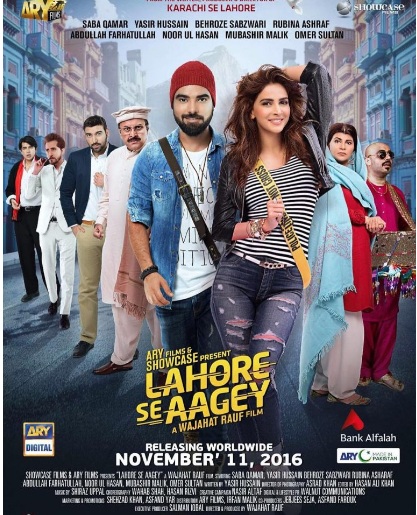 The film Lahore Se Agey is the outcome of the collaboration between ARY Films and The Showcase Films. A s already known the film is directed by Wajahat Rauf and the writer is Yasir Hussain.

Teaser of the film