The most talked about wedding of the year is happening now. The Hollywood meets Bollywood happened when superstar Priyanka Chopra crossed paths with singer Nick Jonas. The couple dated for a while and then announced that they were together. Nick and Priyanka recently had their Roka ceremony which is a form of engagement in India. The couple is now all set to marry in Jodhpur and the official Mehendi pictures are out. Priyanka is wearing a multi-coloured lehenga and looked oh so beautiful while the groom Nick and his family are also wearing traditional desi wear.

The couple is officially married now in a Christian ceremony which was officiated by Nick’s father and they will also have an Indian ceremony. The couple looks so happy and in love. Check out these clicks from their Mehendi: 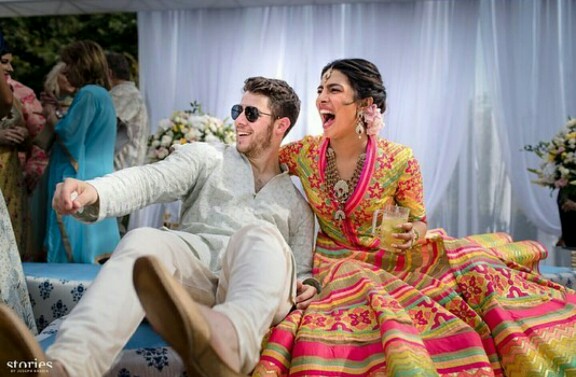 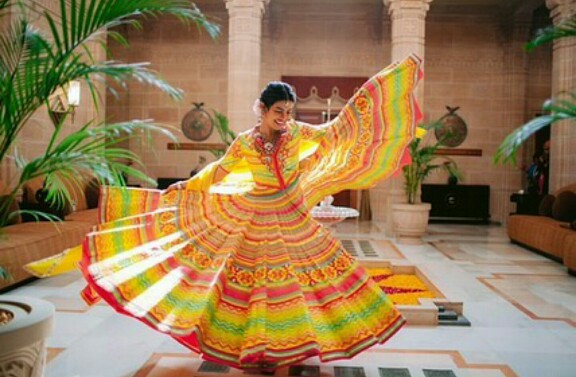 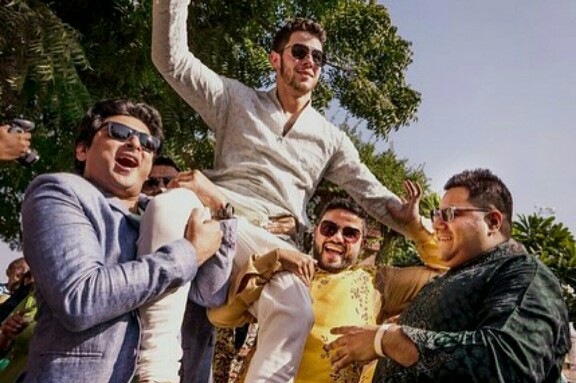 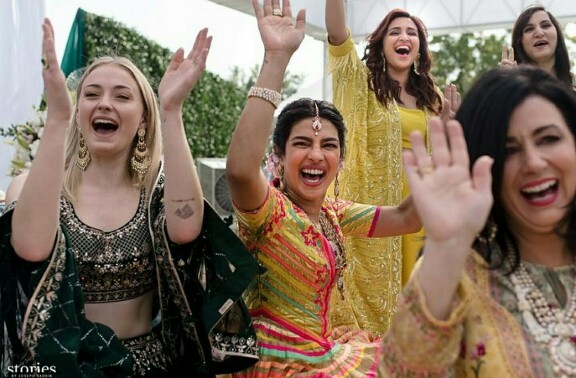 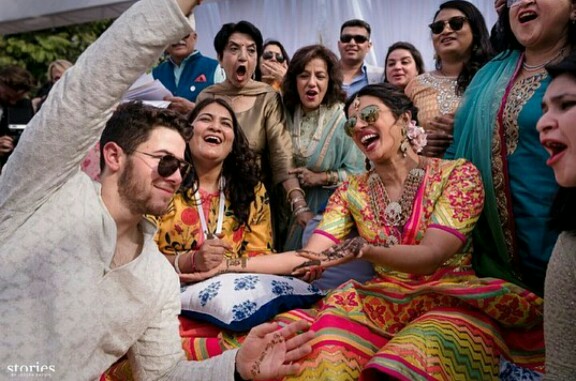