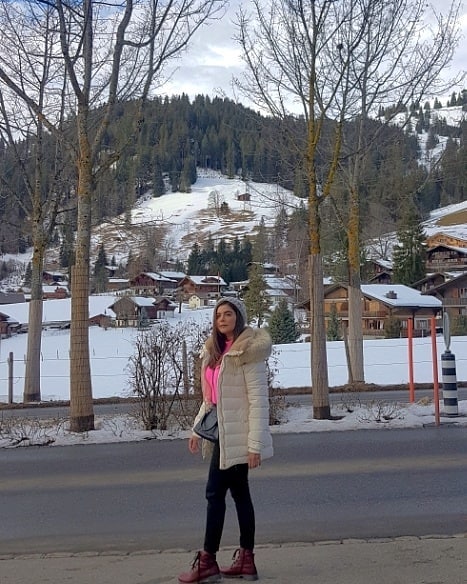 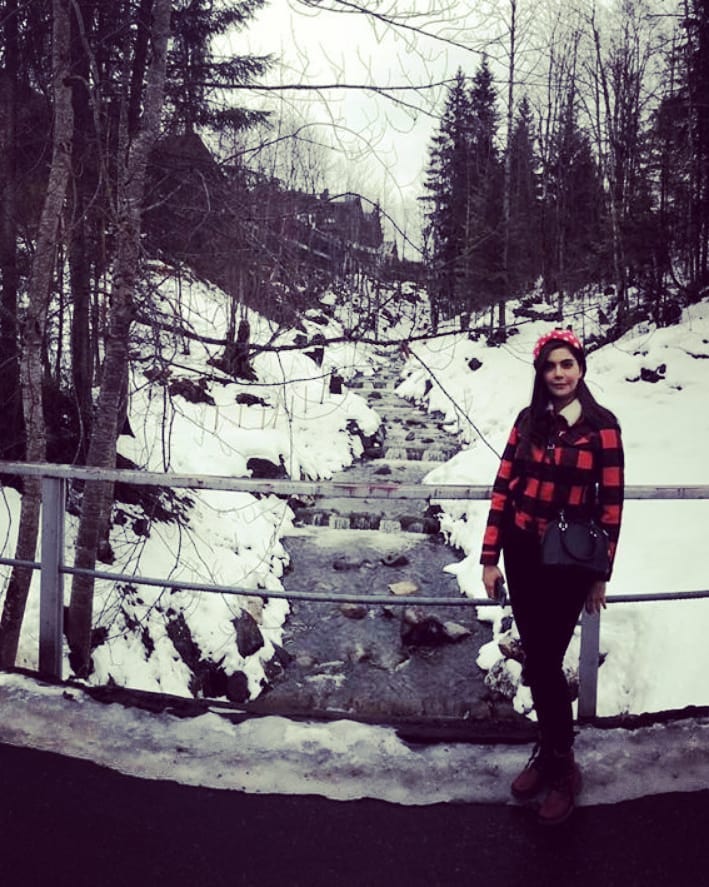 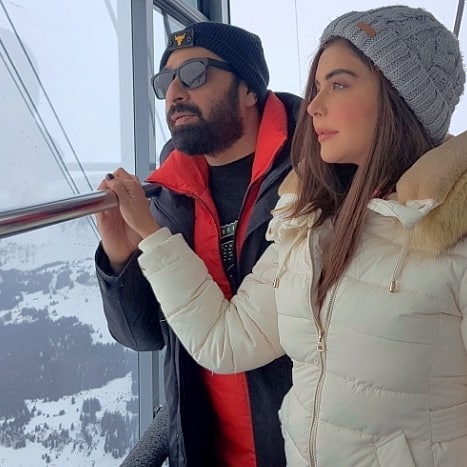 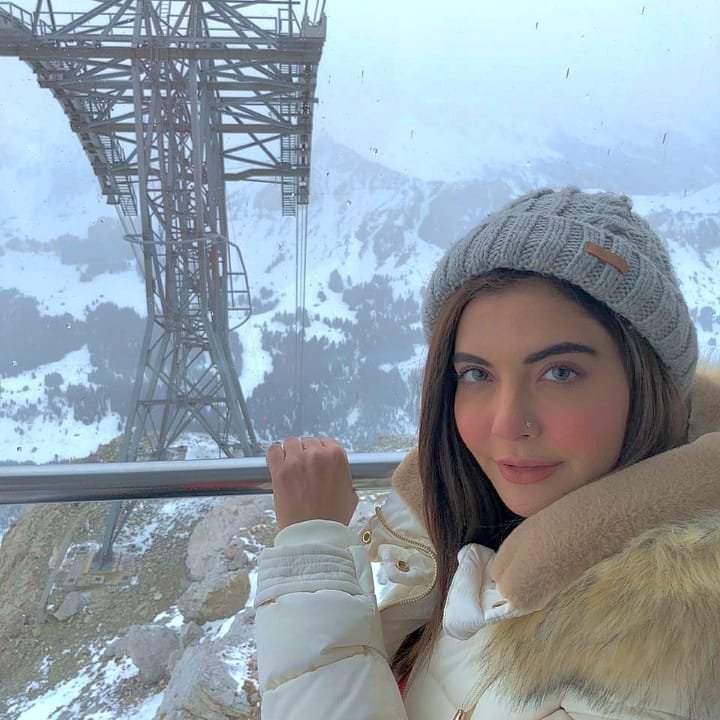 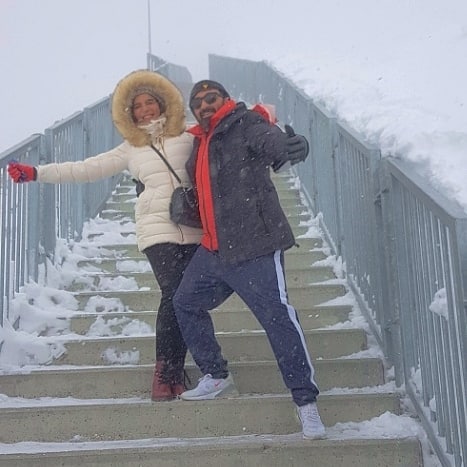 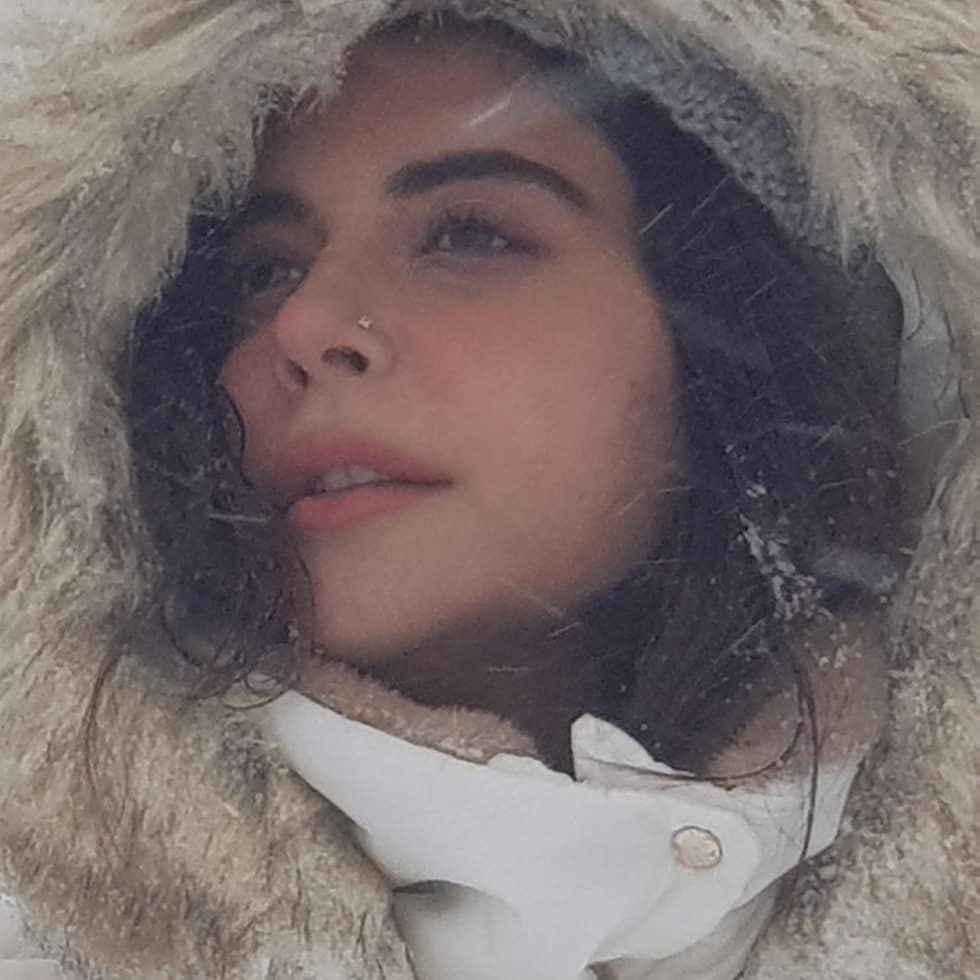 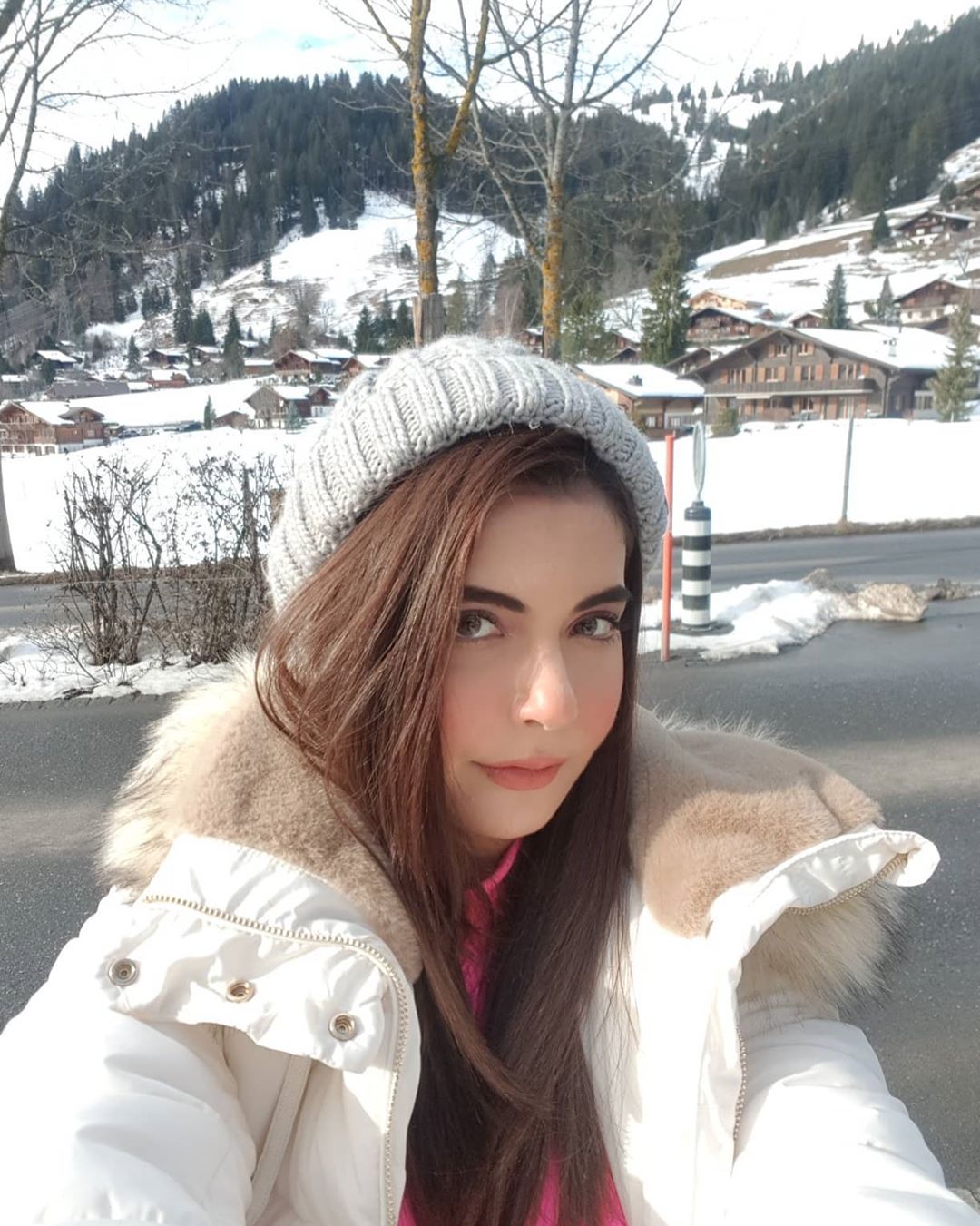 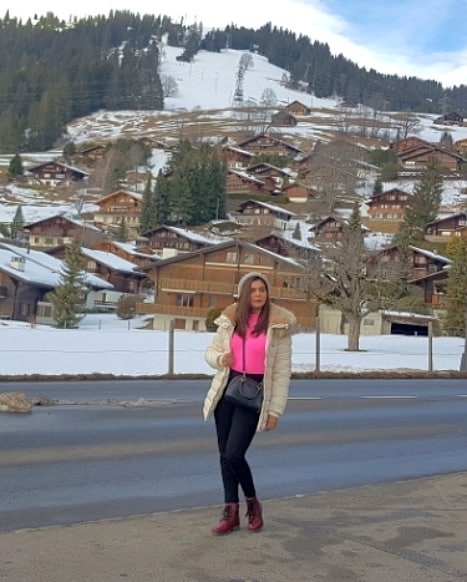 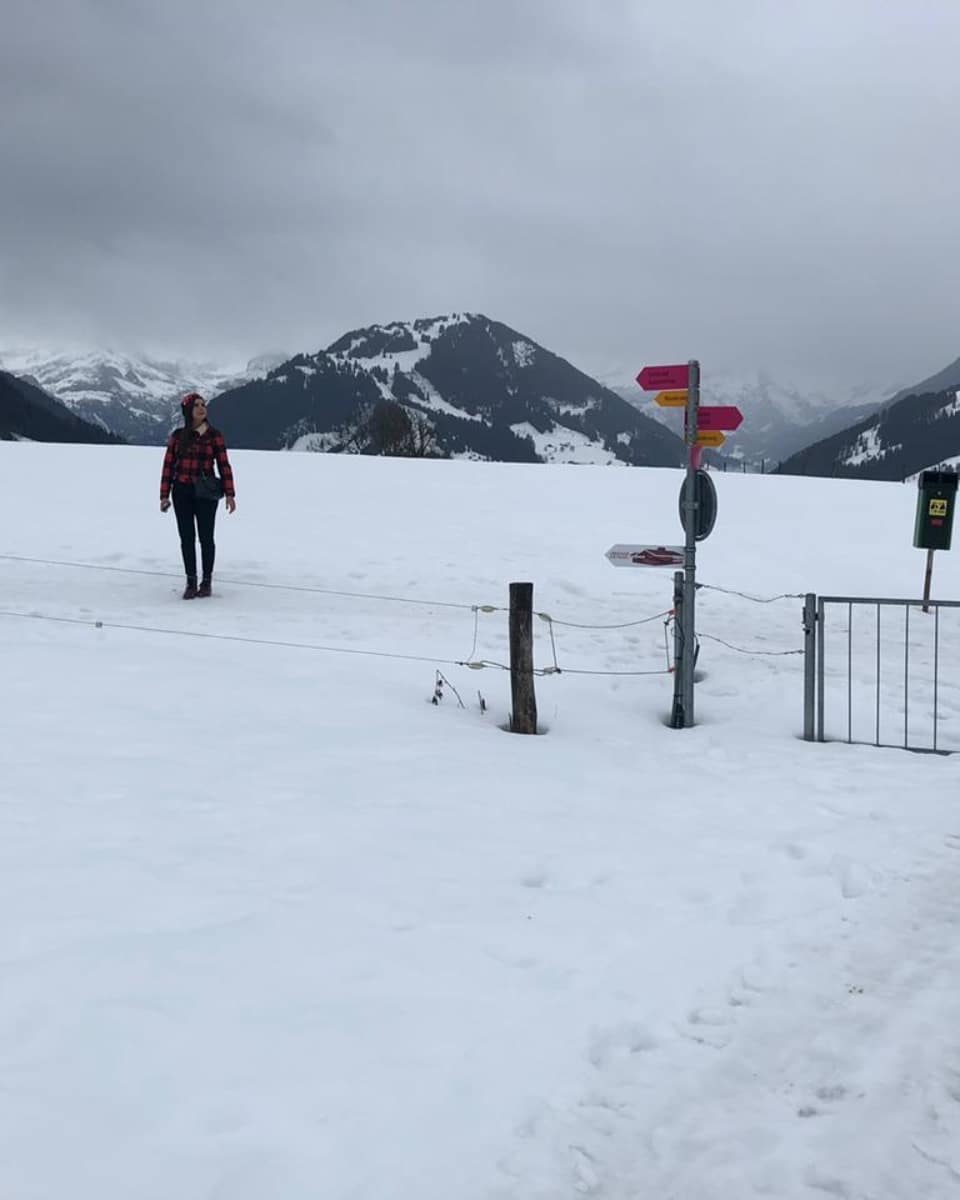 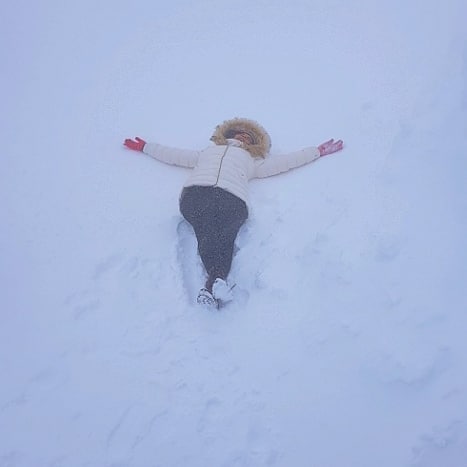 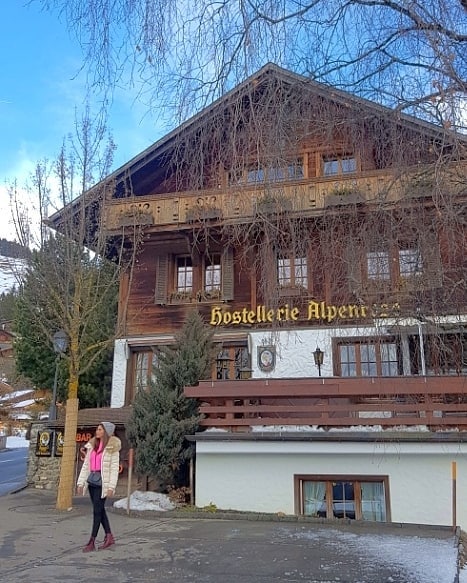 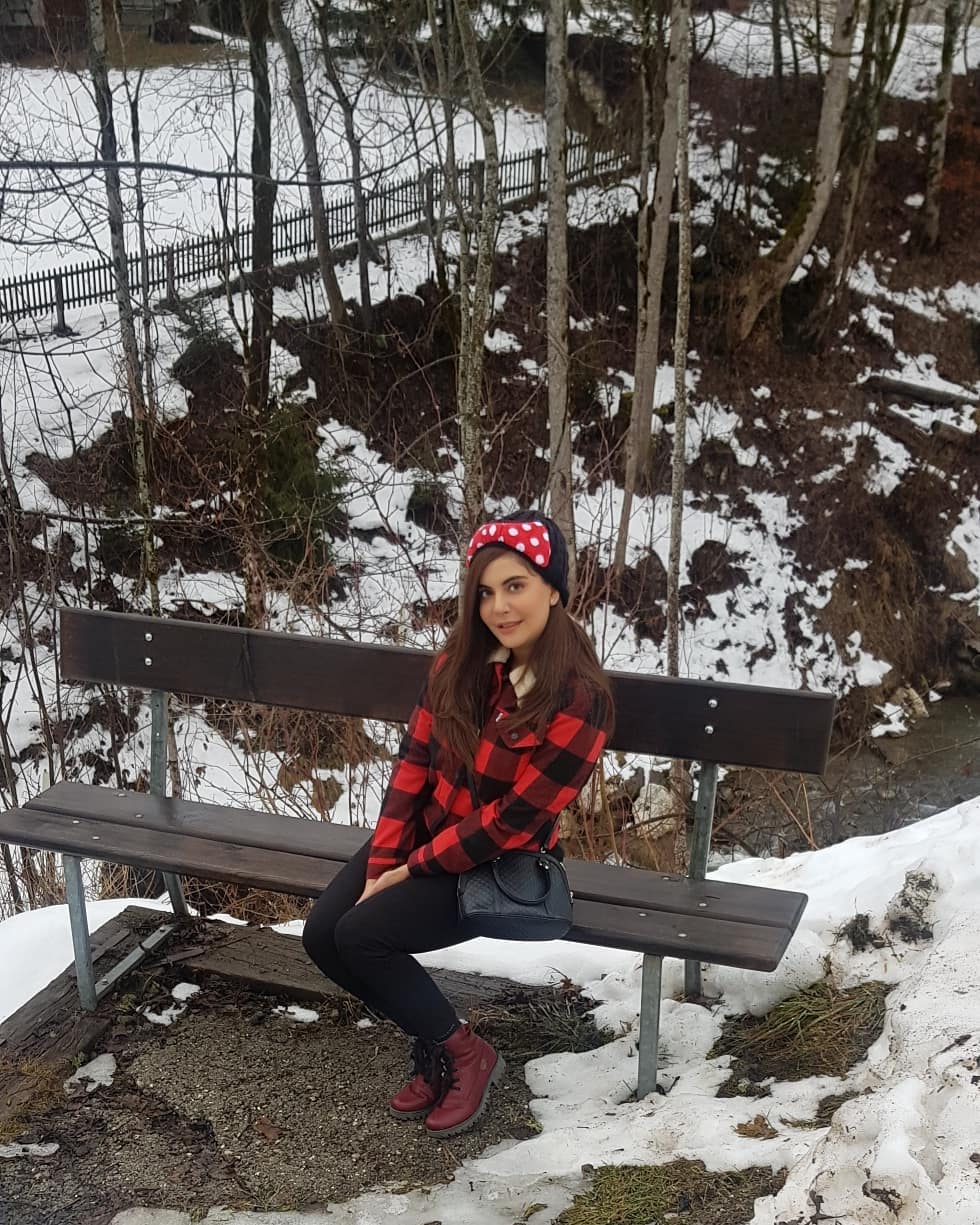 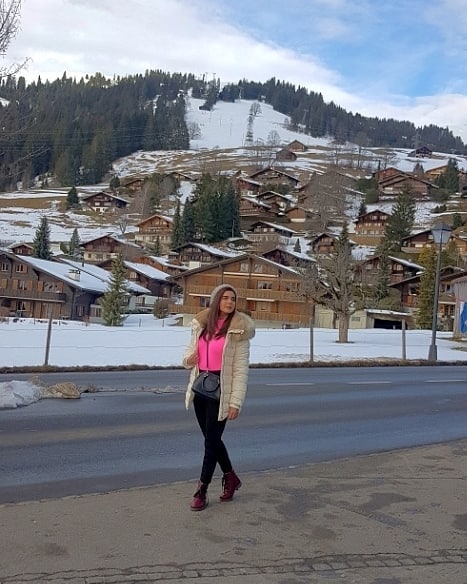 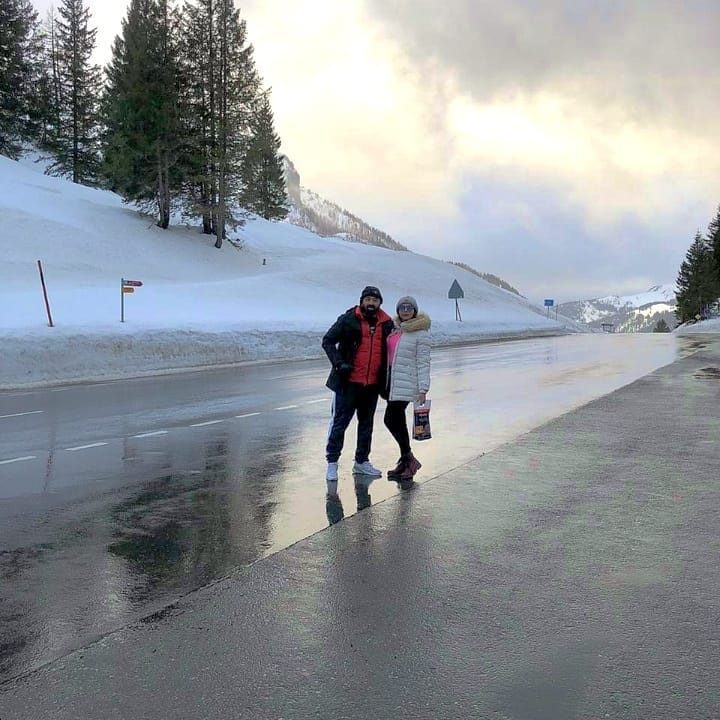 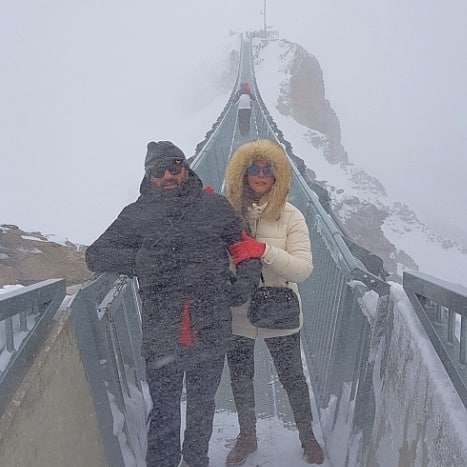 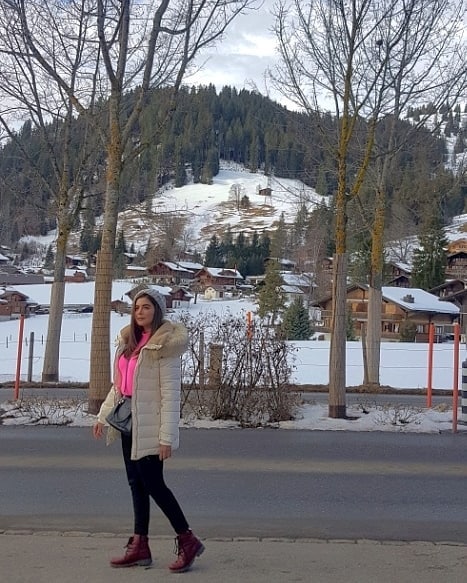 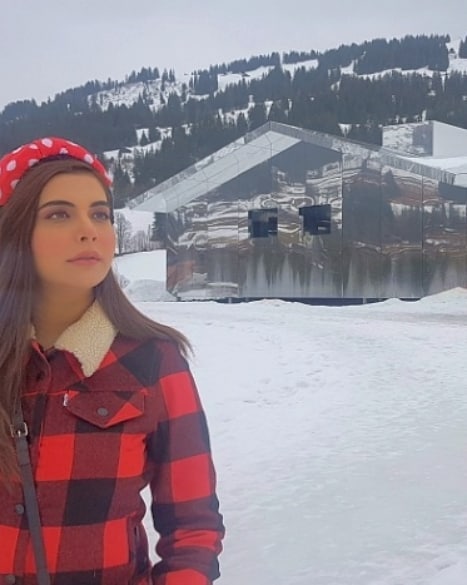 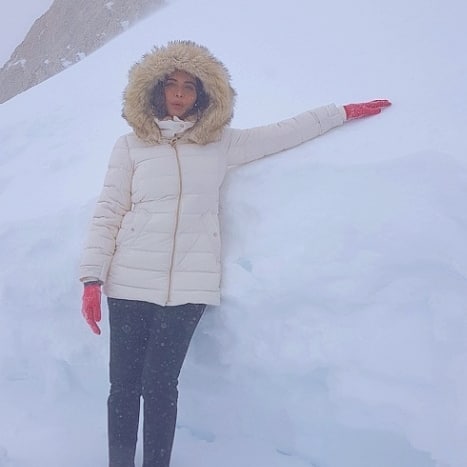 Nida Yasir and Yasir Nawaz are giving us some major couple goals in these pictures. Share your thoughts about these pictures in comments section!