Actress Nida Khan has shared an important story of her life to send a message to people who are suffering. She shared her story of resilience and how she fought with her anger issues. 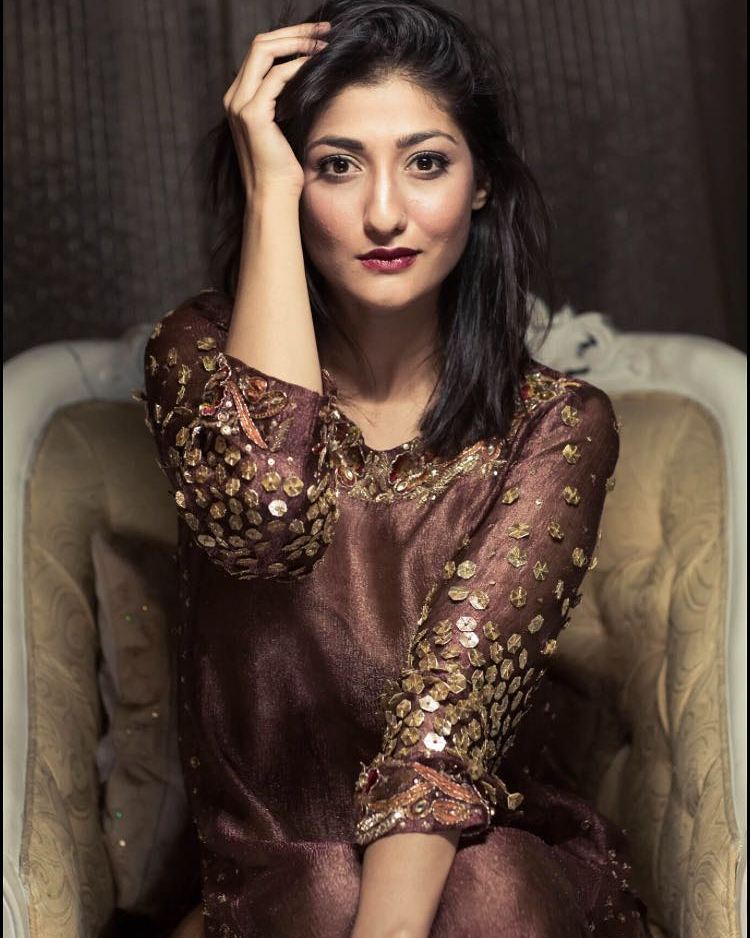 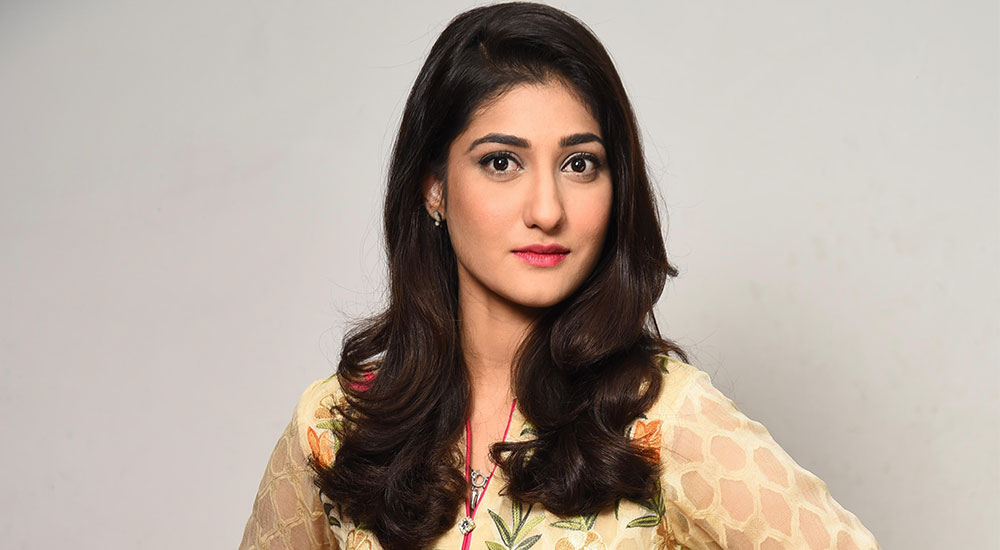 She shared, “If I talk about my past life I have faced traumatic situations a couple of times. Some of it is related to my father because I have come from a broken family. My parents divorced when I was about four or five. When I was six my father passed away. His death was sudden as he was a policeman and died in an encounter after receiving a bullet wound in his head. My mother says I was shaking when I heard the news. Then I turned to her and told her that you have said this to me now but now we won’t ever talk about it. This was my response as a six-year-old kid.” 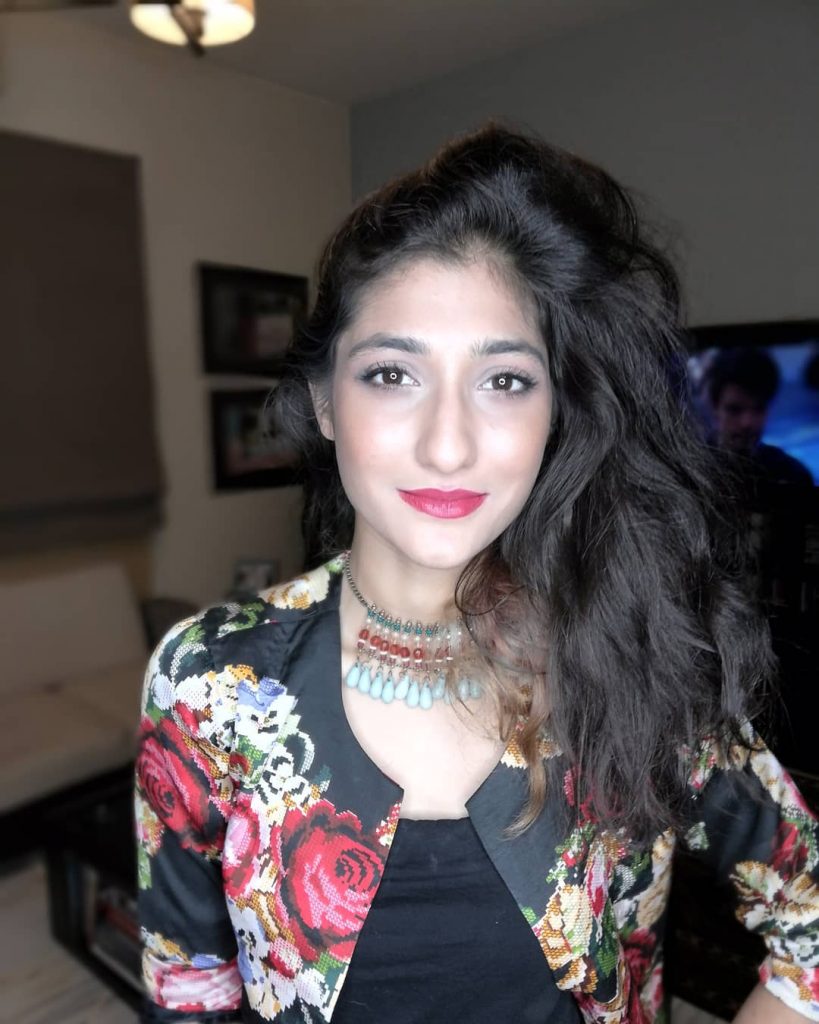 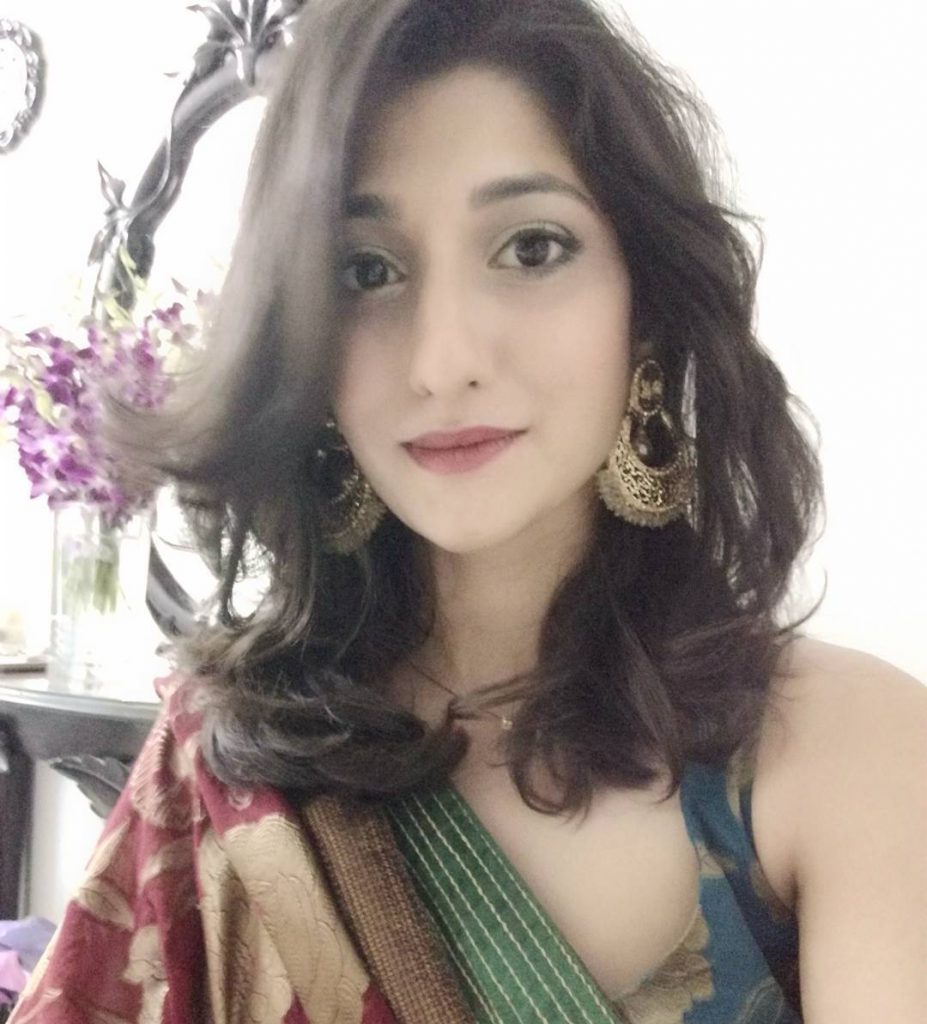 “I was diagnosed with chronic depression when I was 14 years old. I grew up and became my mother’s spokesperson. Mother used to have some misunderstanding with her siblings. I used to be so outspoken that my mother called me ‘fighter pilot’ and if anyone laid finger on my mother, I would fly to them. When I left, I had a lot of anger and used to get mad because I didn’t know how to express myself,” she added. 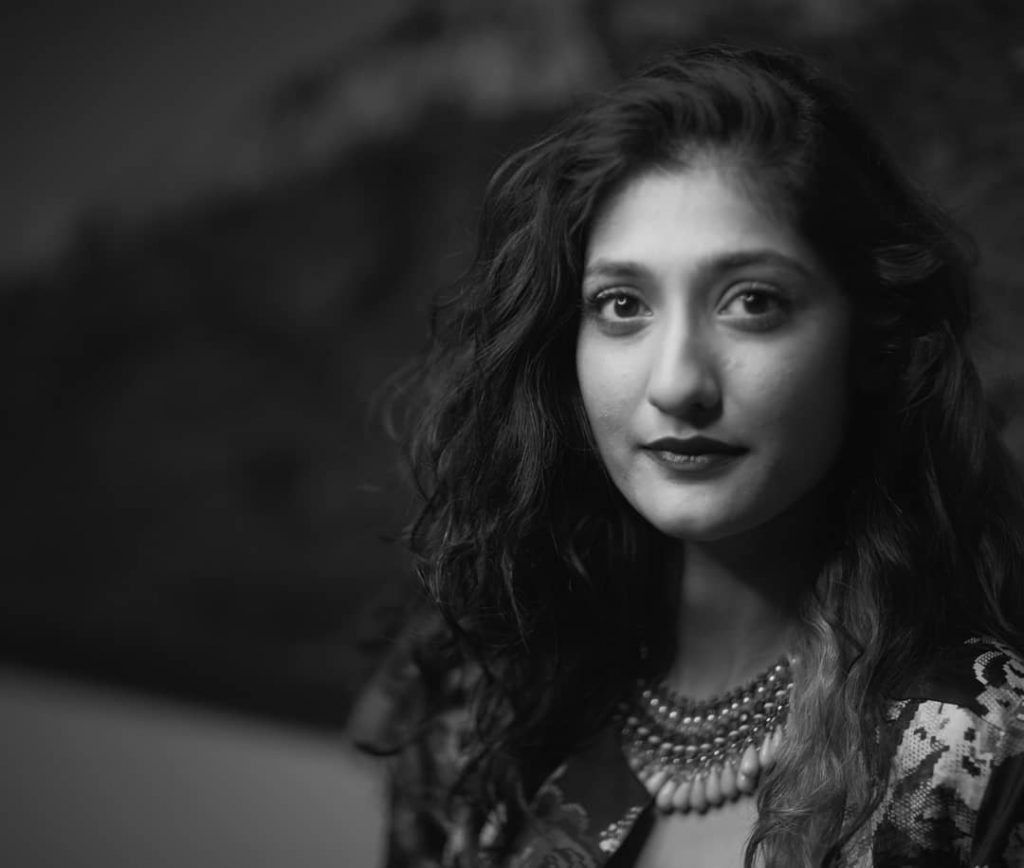 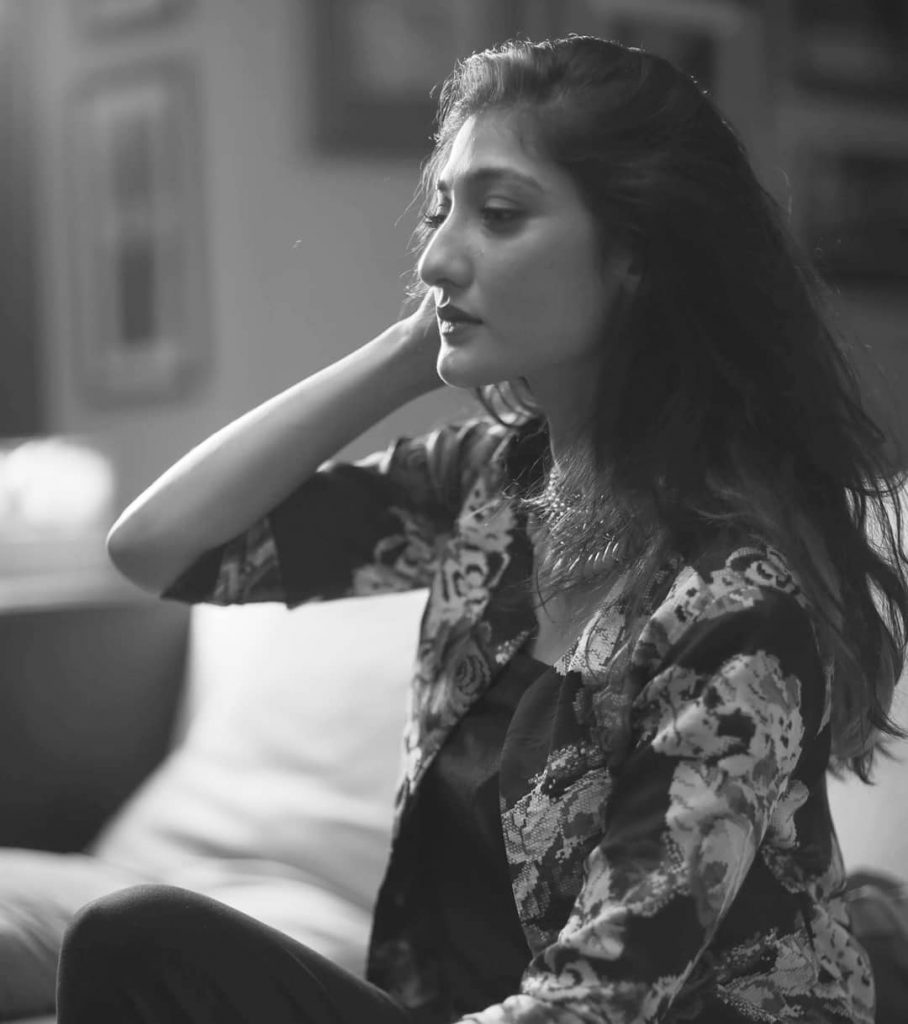 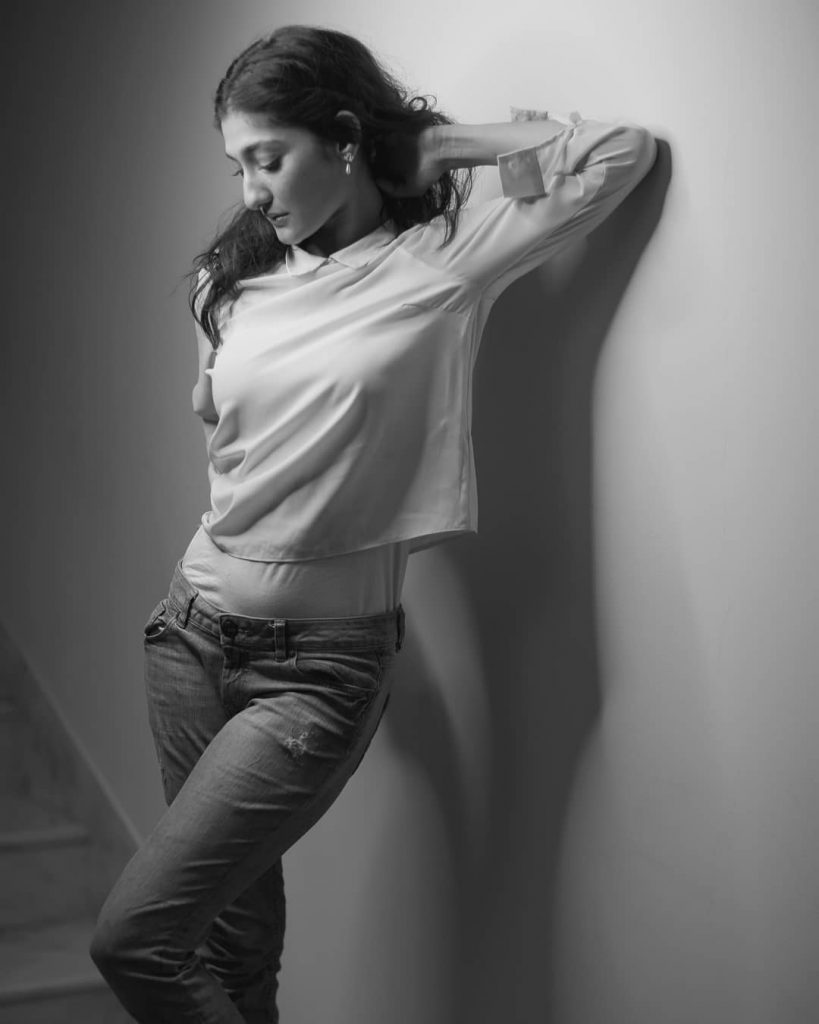 Nida Khan further shared and said, “If I was not feeling well, or if I was hurt, or if someone said something that is troubling me. My first response was ‘go to hell’. This was a lot of anger and I realized this when I hit rock bottom. So I called my friend who is a therapist advised me apart from the therapy I should also read and research about it because I am the kind of person who wants to know everything beforehand. So I did and now I am in therapy from three years. So therapy and disregarding the societal norms really helped me.” 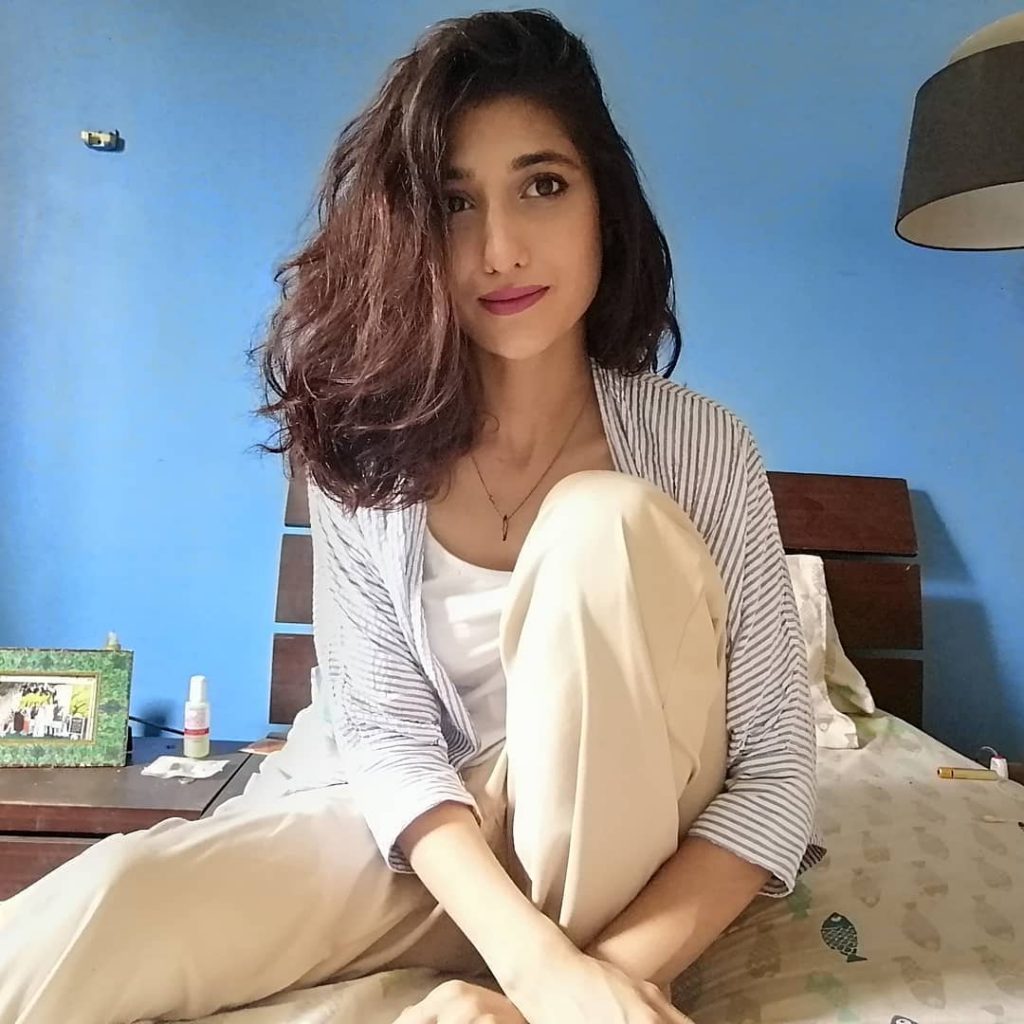 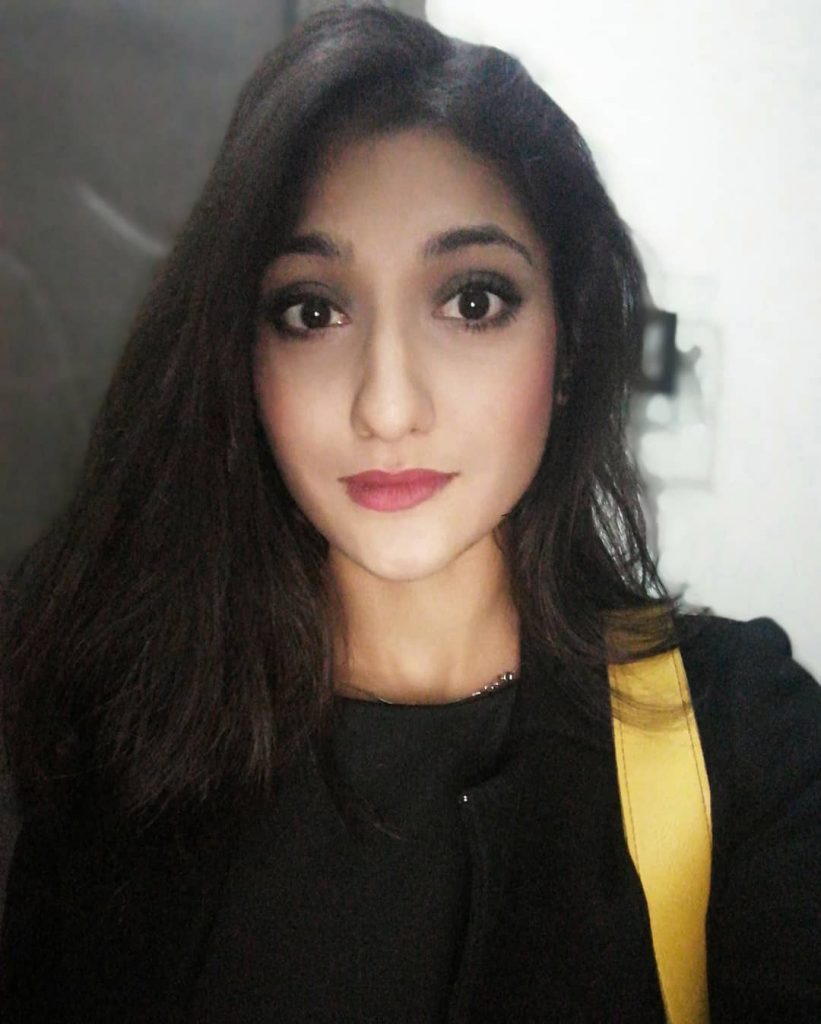 Nida Khan emphasized the importance of therapy. She asked people to reach out and discuss your issues. She has opened her inbox who wants to share their issues she is there to listen. 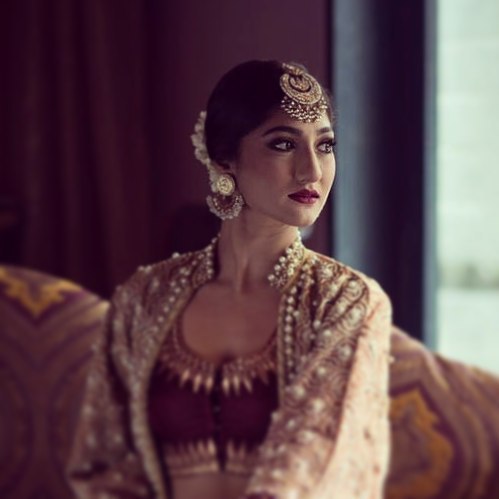 Here is the complete video, check out!

Coping with trauma is never an easy feat, be it for a child or for an adult. However, that does not mean the situation cannot be helped, no matter what the root cause is. A lot of you might resonate with Nida’s situation, and would even find strength in her story — thanks to @taskeenpakistan, we can bring these stories forward in an attempt to empower and support everyone going through troubling circumstances. If you or anyone you know is in need of counselling or mental help, feel free to reach out to Taskeen at 0316-8275336. #womanistan #mentalhealthmonth #mentalhealthmatters #mentalhealthawarenessmonth #mentalhealth #mentalhealthrecovery #mentalhealthsupport #mentalhealthisimportant #womenempowerment #taskeen #taskeenpakistan #moveformentalhealth https://marchformentalhealth.com