Nida Mumtaz Shares Her Experience Of Working With Ayeza Khan 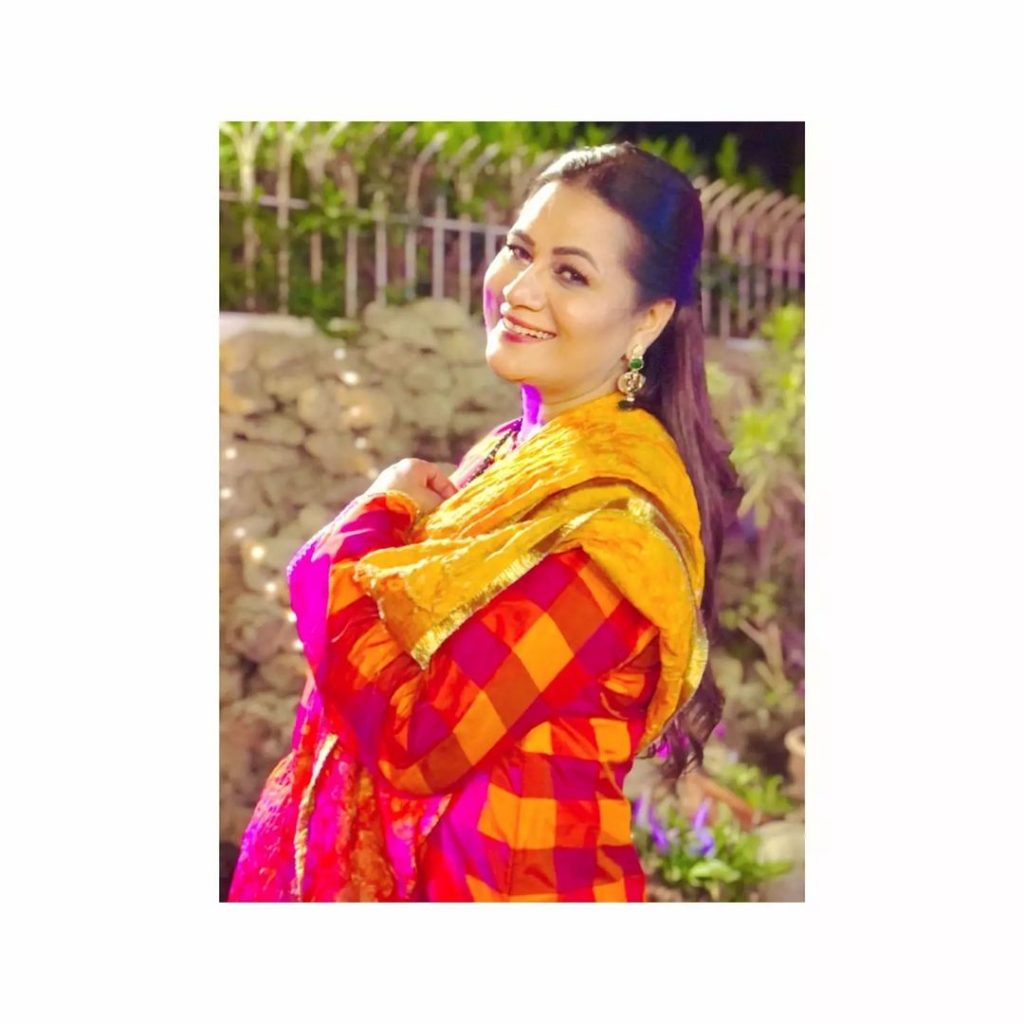 Lately, Nida Mumtaz was spotted in an interview with “Fuchsia Magazine”.

Nida Mumtaz while sharing her experience of working with Ayeza Khan, mentioned that “Ayeza Khan is a really sweet person. She used to take care of everyone on the set. Ayeza used to bring food items for everyone whenever she comes on the set. She cares about others more than herself.” 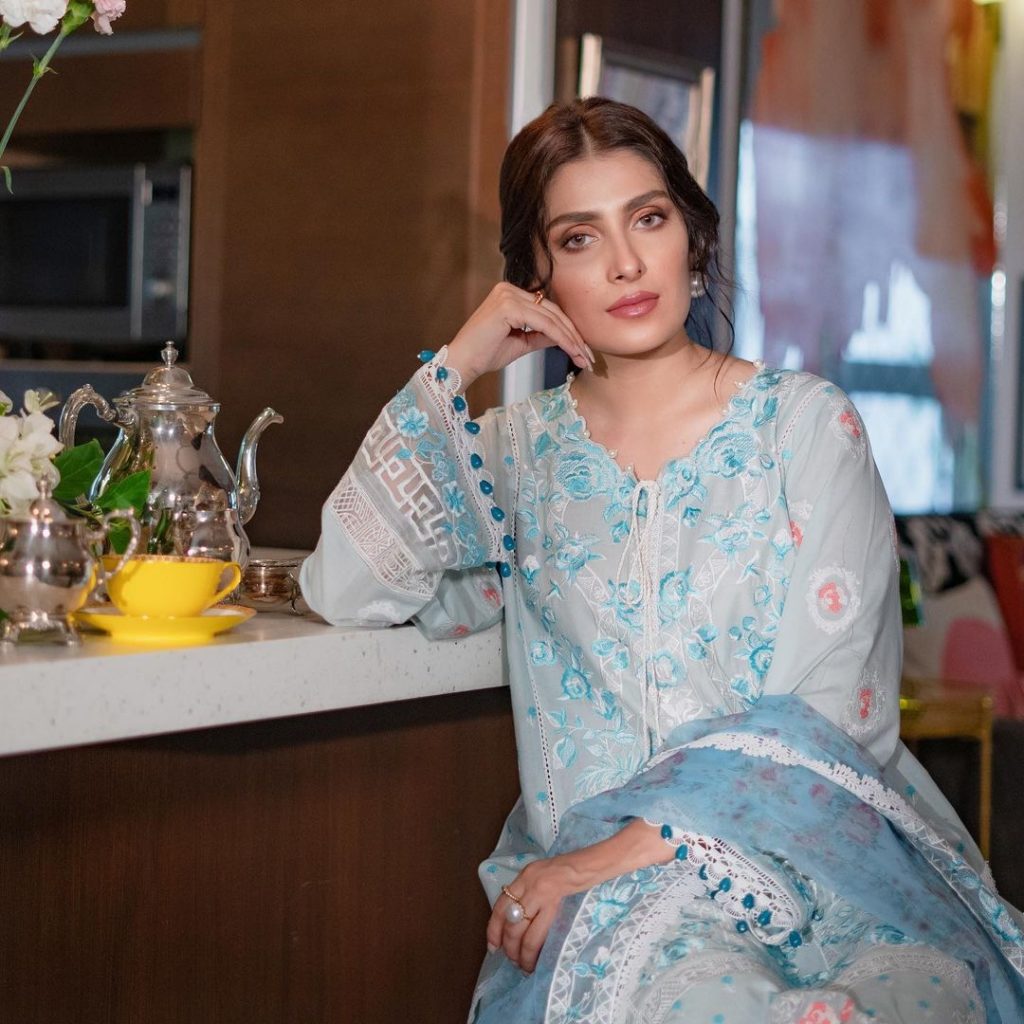 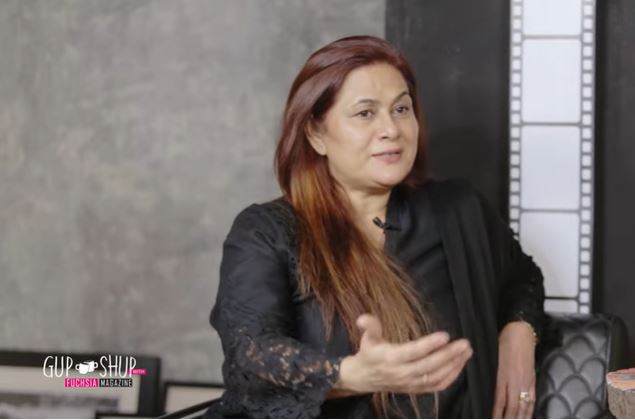 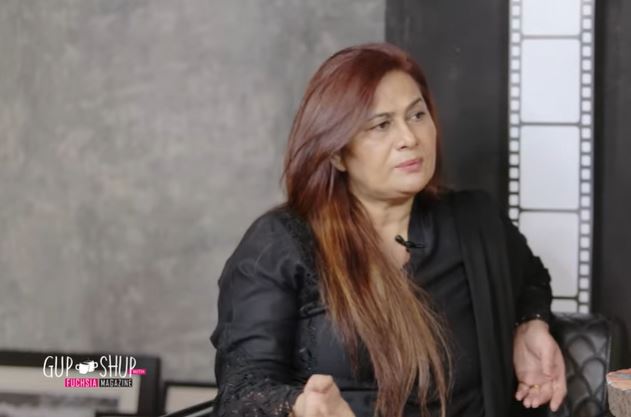