Well who is not aware with the name of Nida Yasir. Nida is known for several reasons she is an actress and worked in many comedy dramas, she is a successful director and has directed movies like Wrong No, Mehrunisa V Lub U and Wrong No. 2, Nida runs her clothing brand by the name of Nida Yasir Collection aka NYC and most of all she is the most famous morning show host. Nida hosts the most viewed morning show of Pakistan “Good Morning Pakistan”. Nida is also referred as Morning Show Queen as she hosts the highly rated morning show, although her morning show is often criticized for lame and useless content but still it is most watched morning show. Nida Yasir and Yasir Nawaz makes a beautiful couple they have three children together. Yasir Nawaz is a successful producer, director and also an actor. His drama Mera Dil Mera Dushamn against Alizeh Shah is currently airing on ARY Digital. Yasir Nawaz has also joined hands with Kanwar Arslan to open a restaurant by the name of The Forest. Yasir Nawaz and Nida Yasir are quite social they are often seen at parties and gathering together. Recently Nida Yasir took Instagram to share pictures from her vacations in Prague and Czech Republic. Let’s have a look at these photographs: 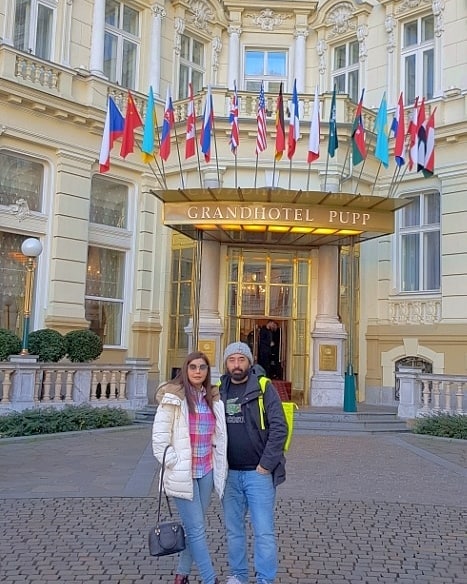 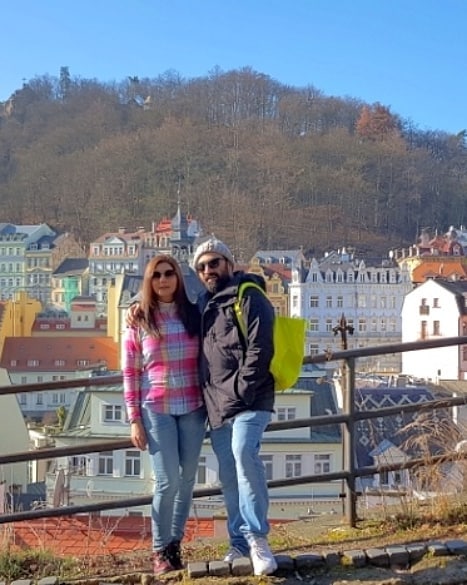 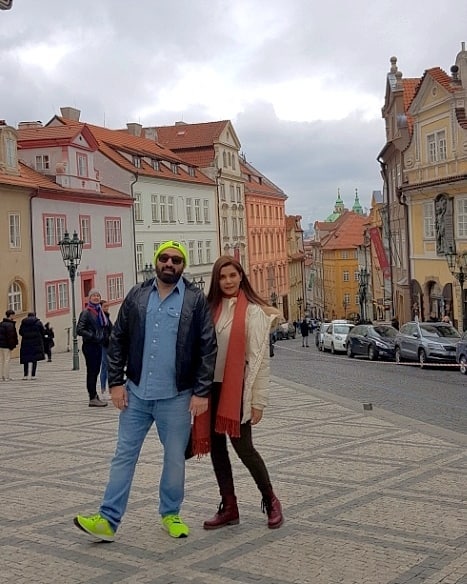 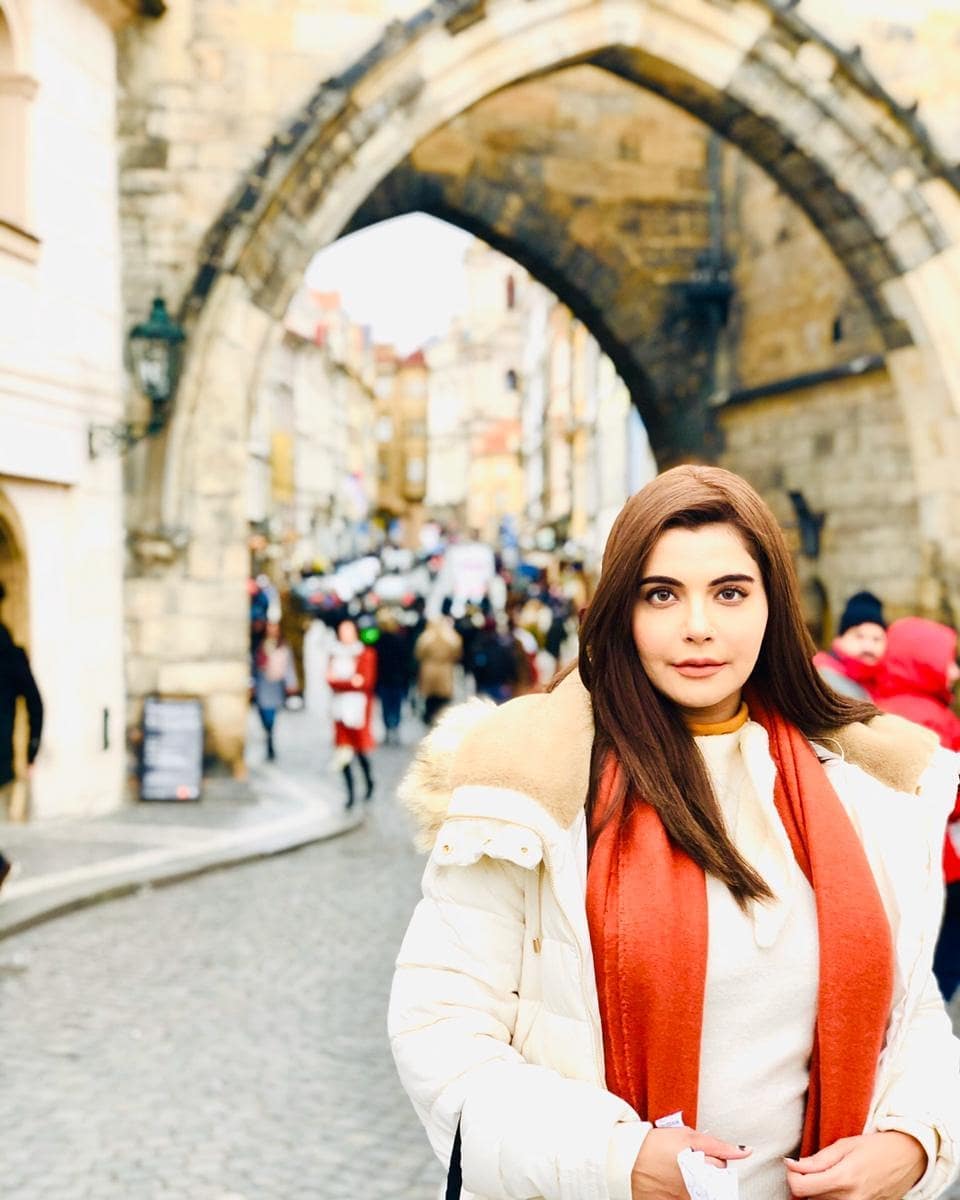 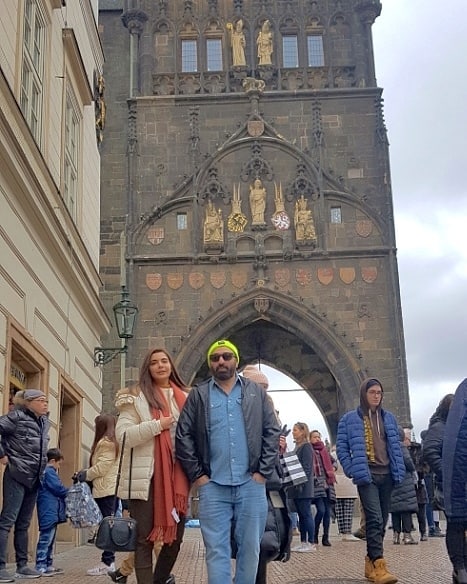 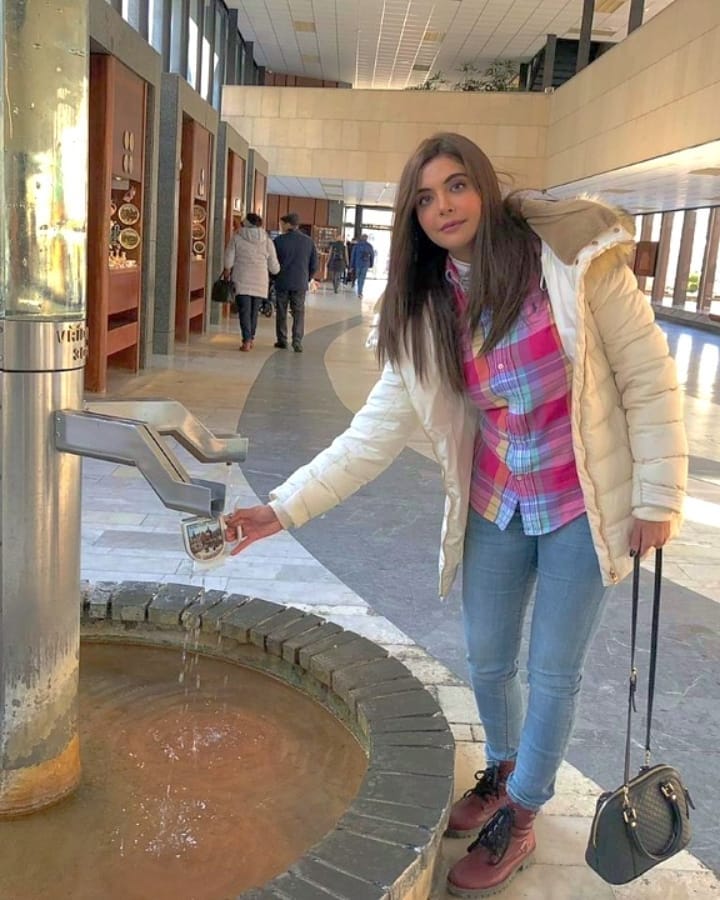 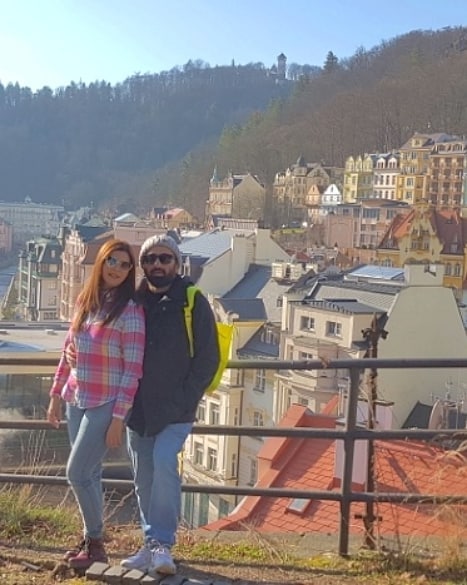 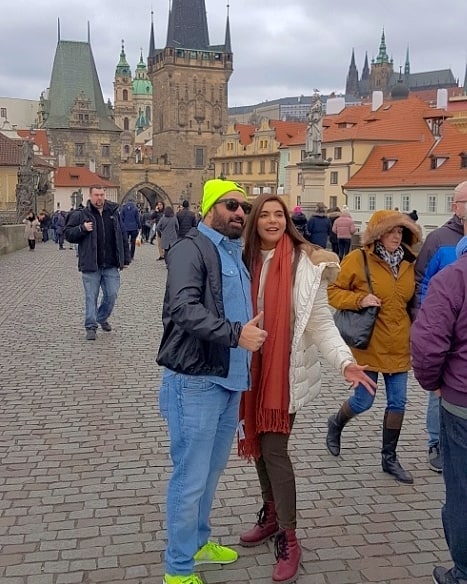 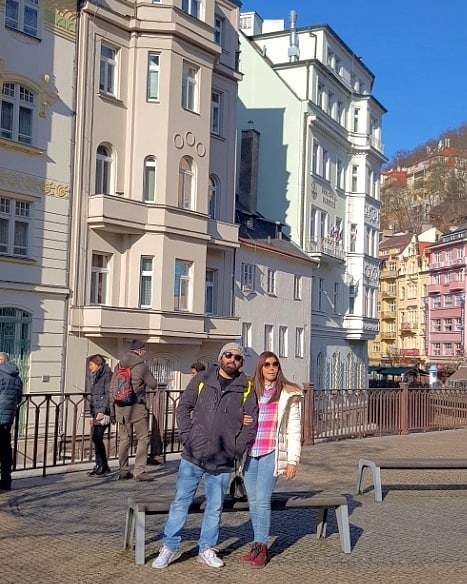 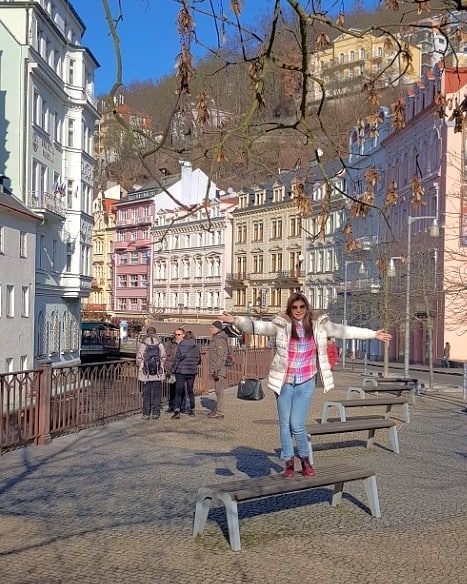 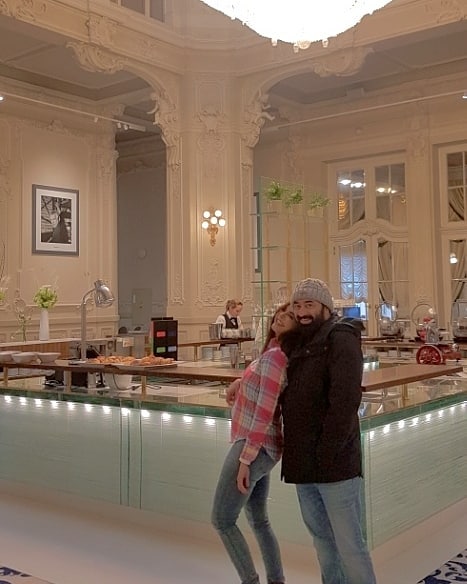 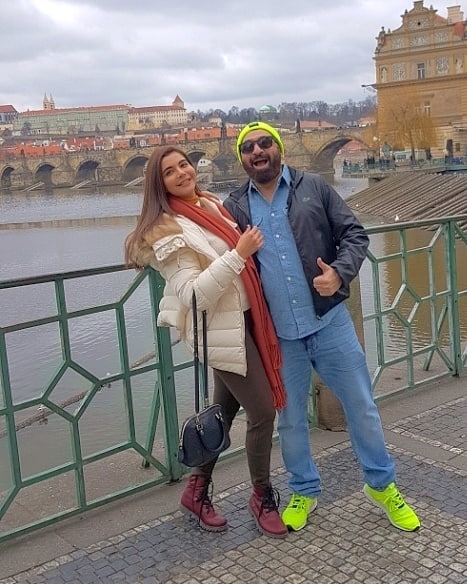 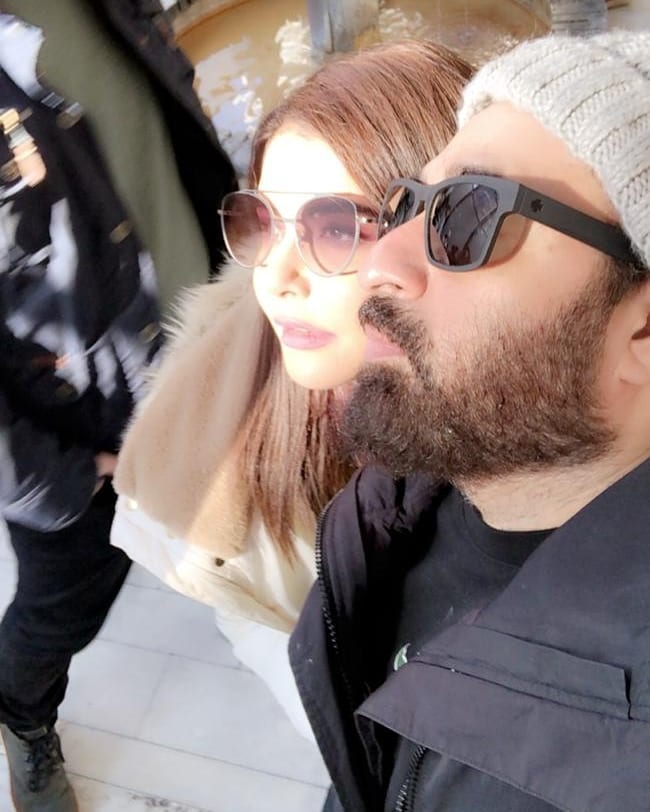 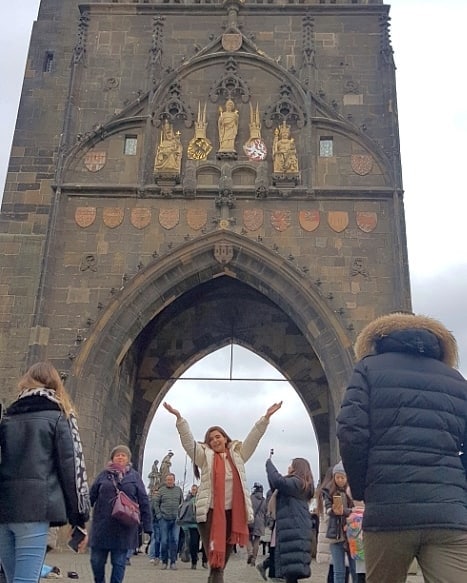 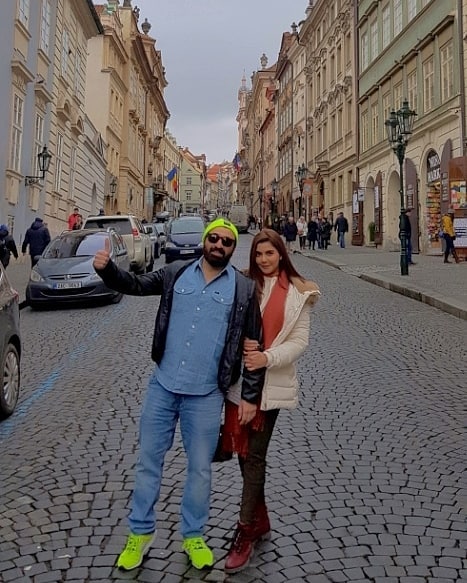 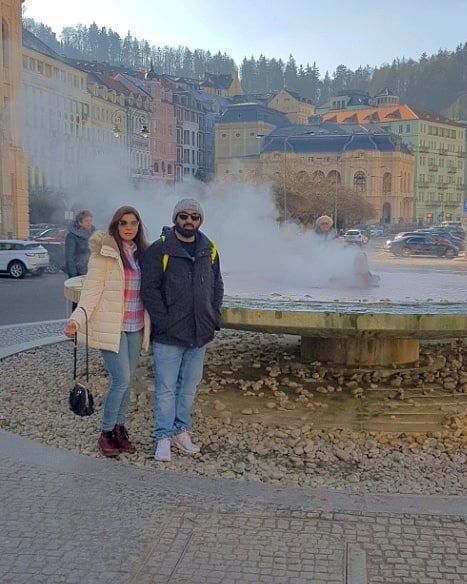 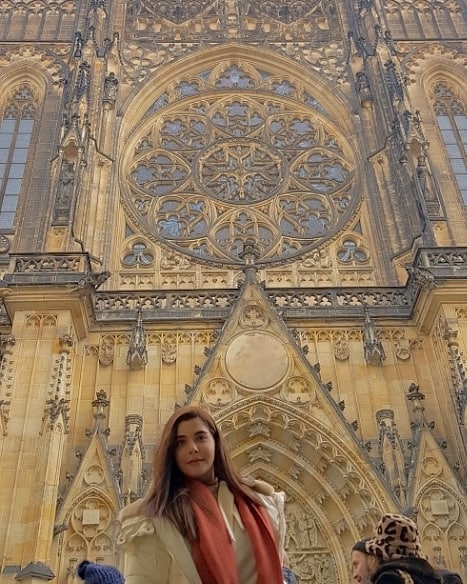 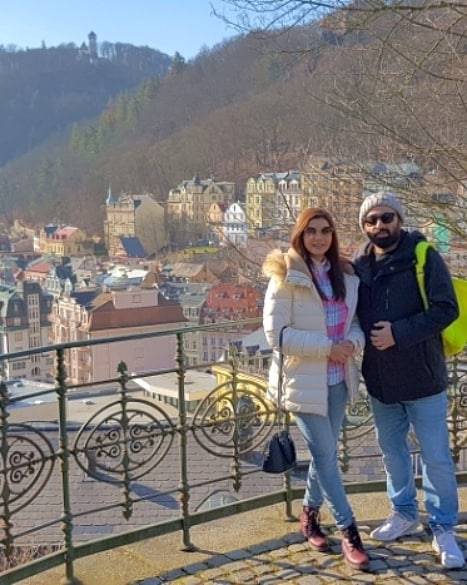 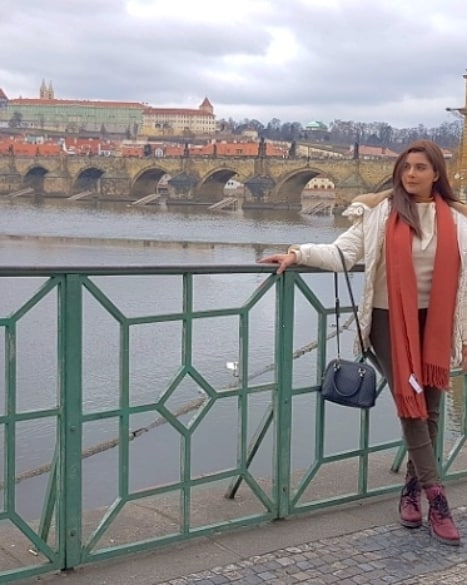 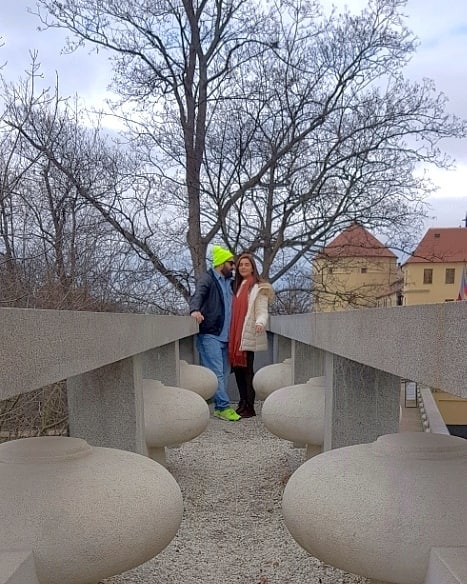