Nida Yasir and Yasir Nawaz are currently enjoying vacations in the Maldives with their children. Both Nida and Yasir shared pictures from their trip on their respective Instagram accounts. Nida and Yasir are serving some major couple goals in the pictures and they both looked really fresh and enchanting in the pictures. Let’s have a look at these photographs: 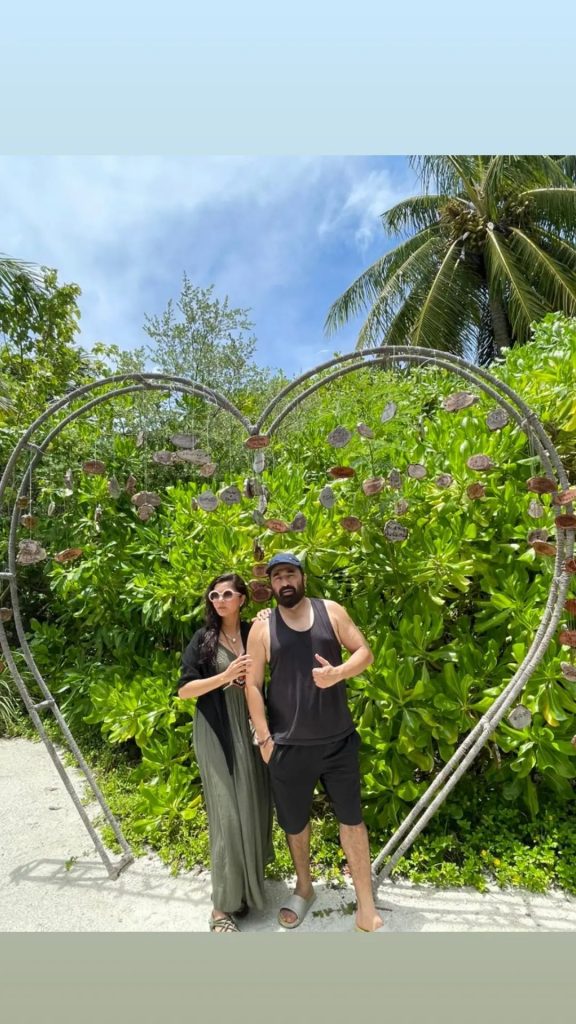 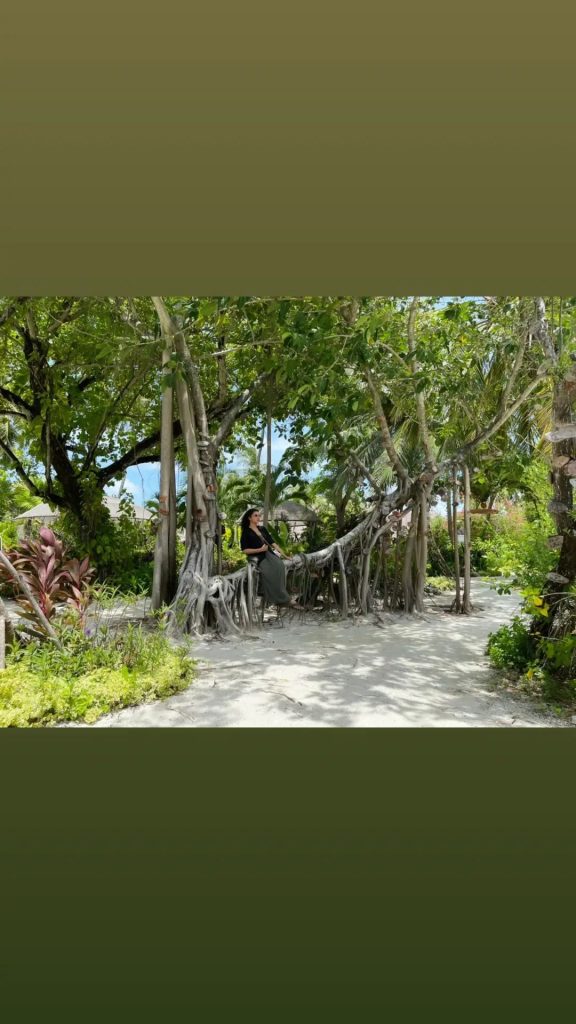 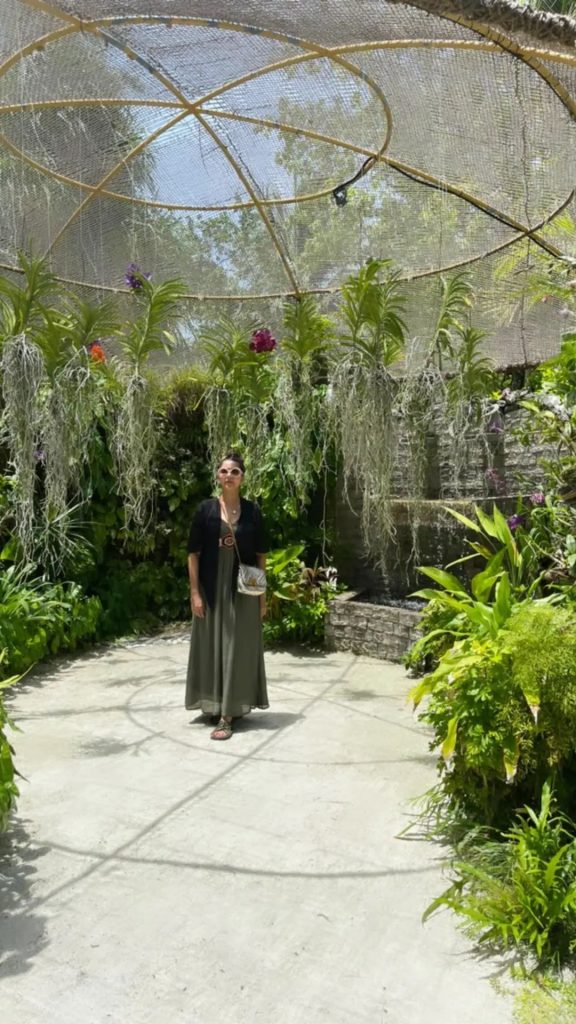 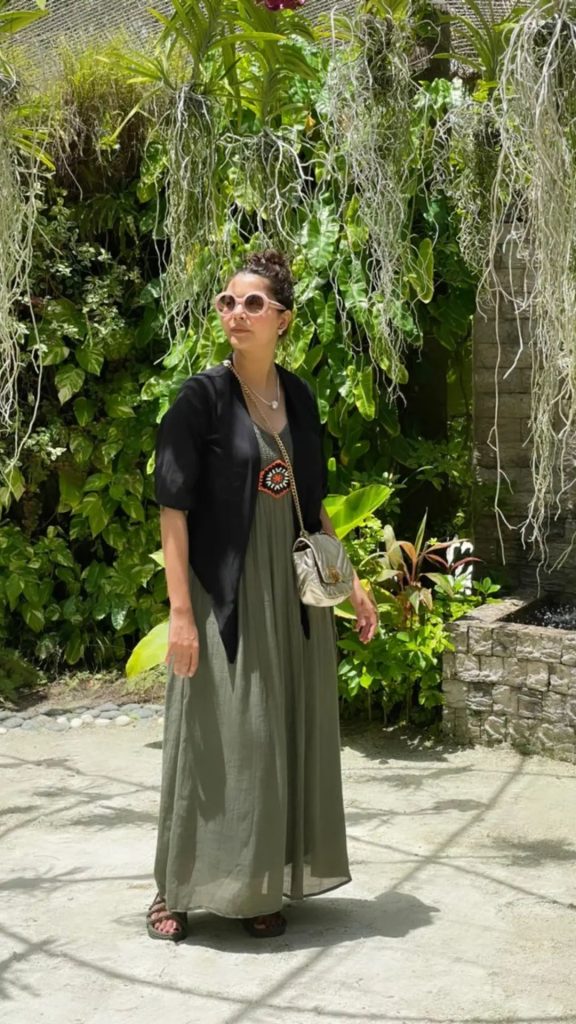 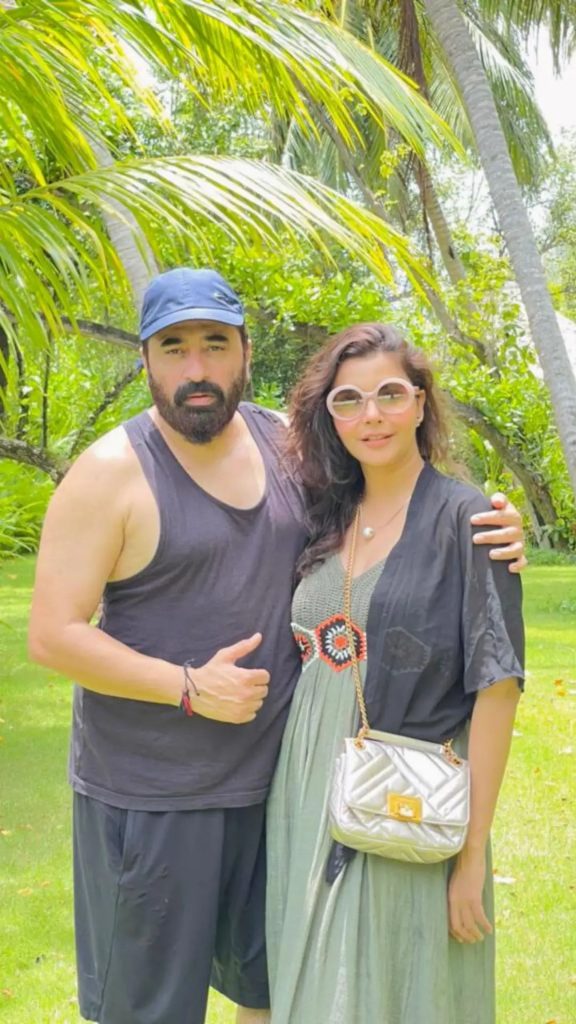 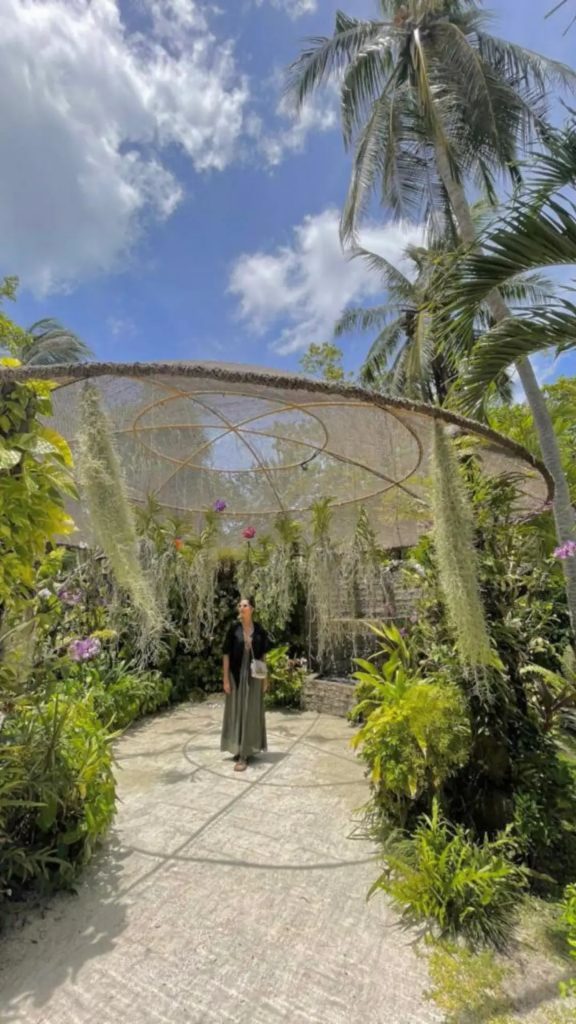 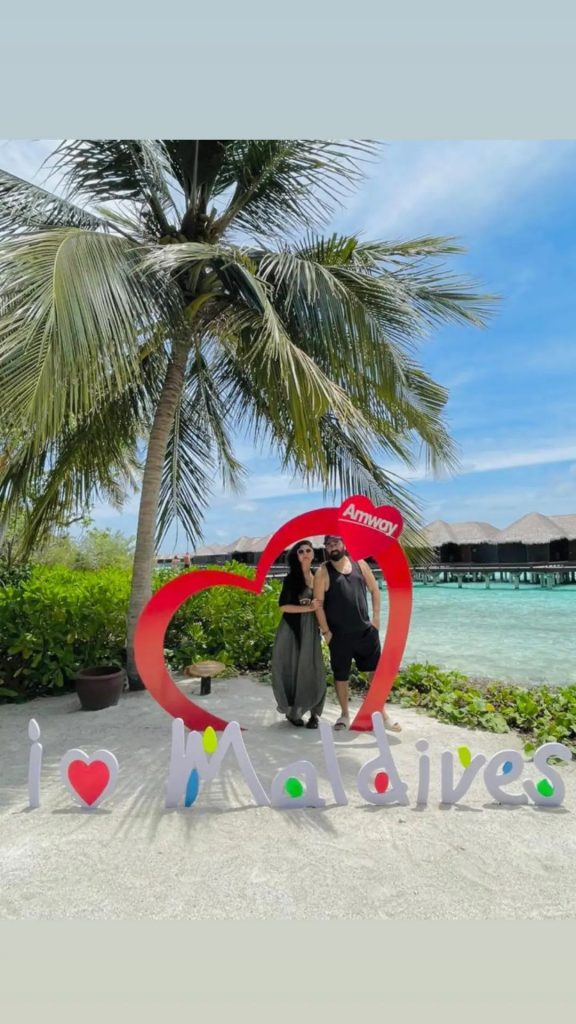 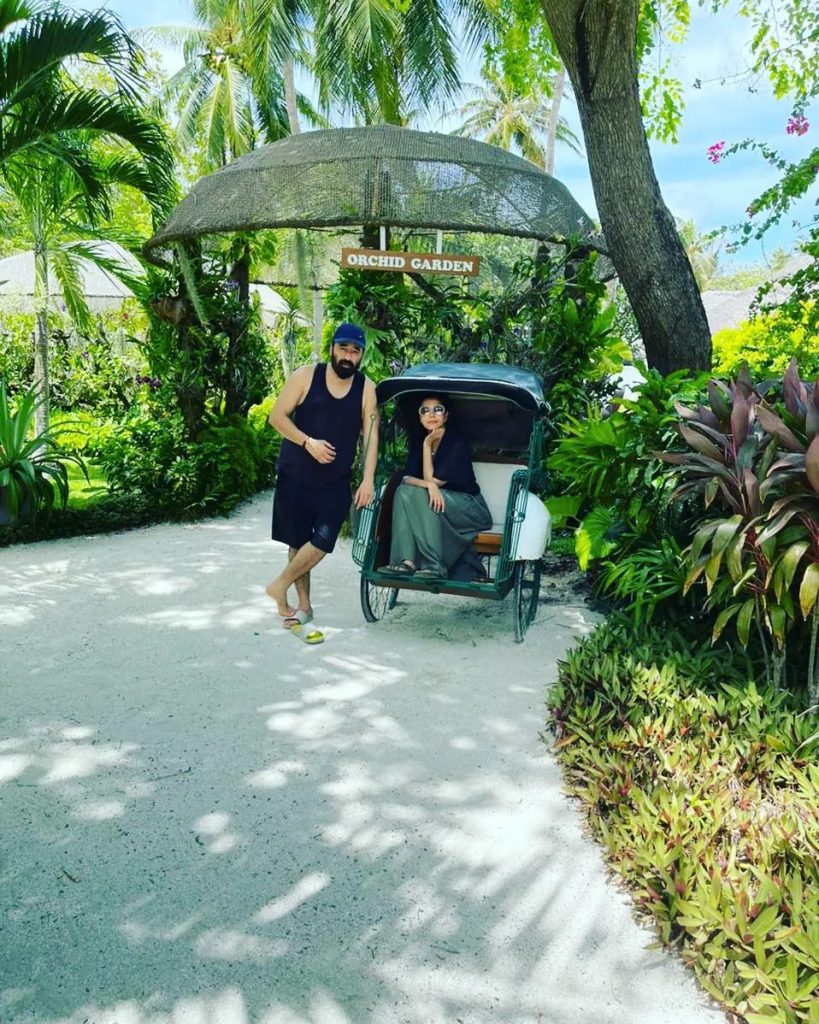 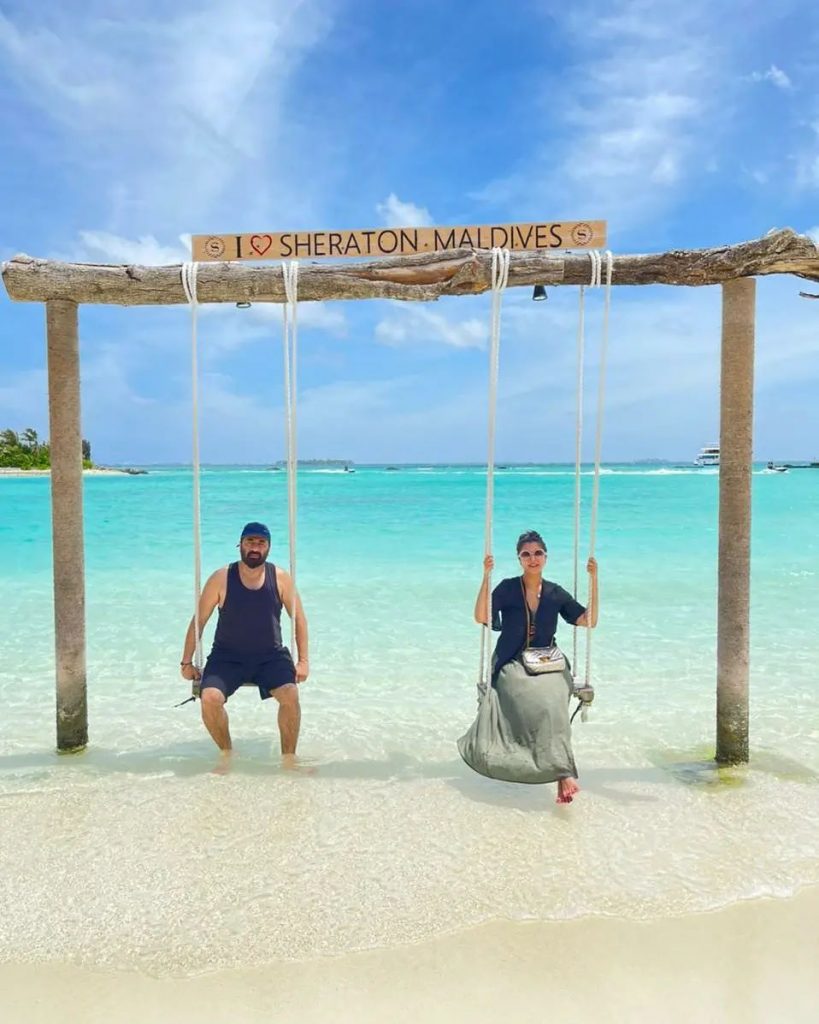 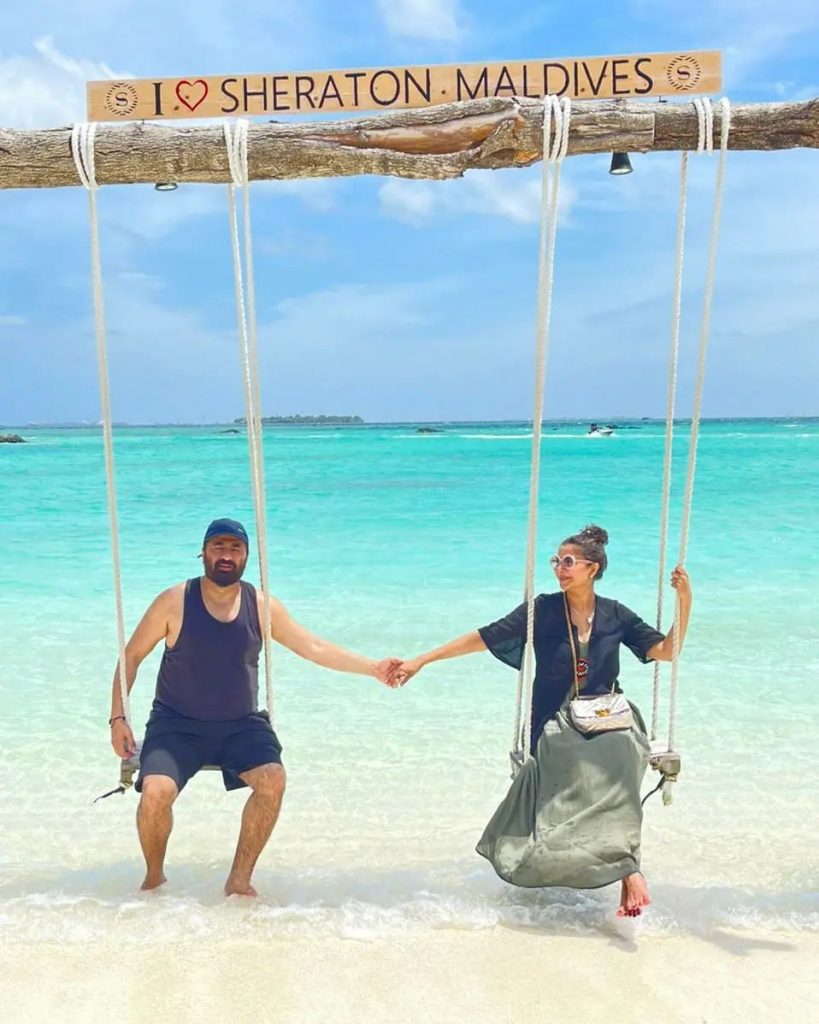 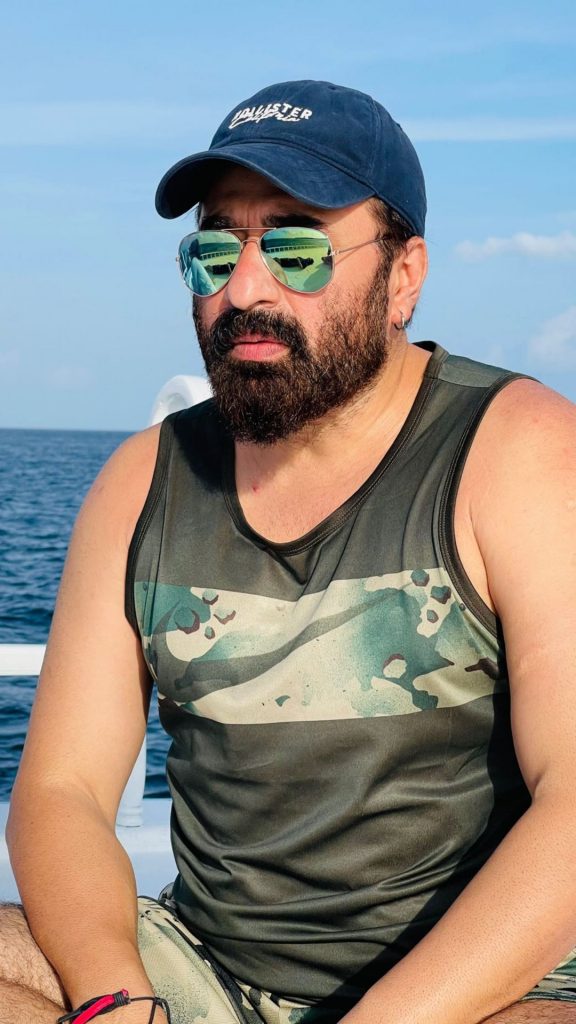 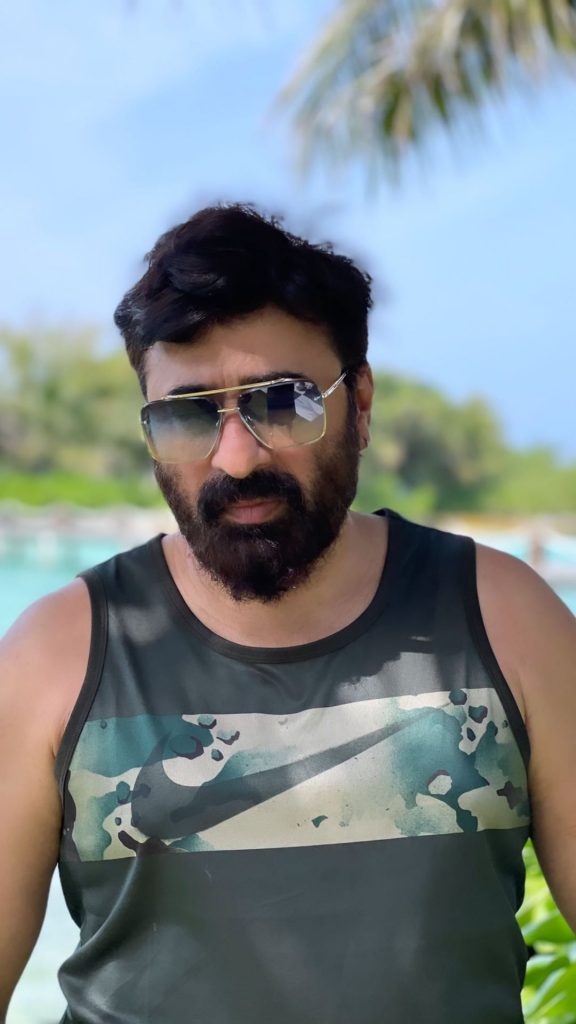 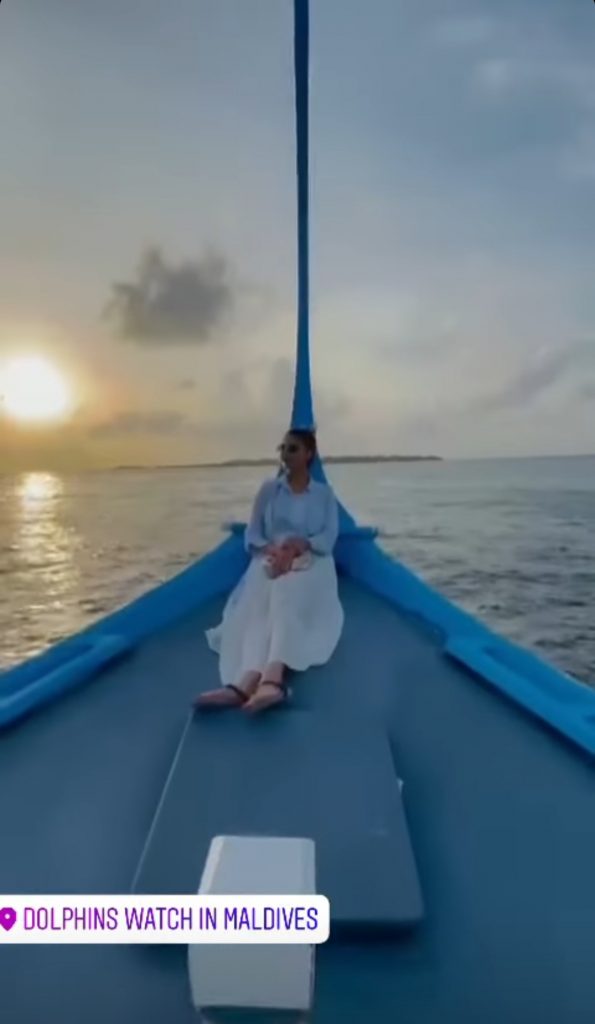 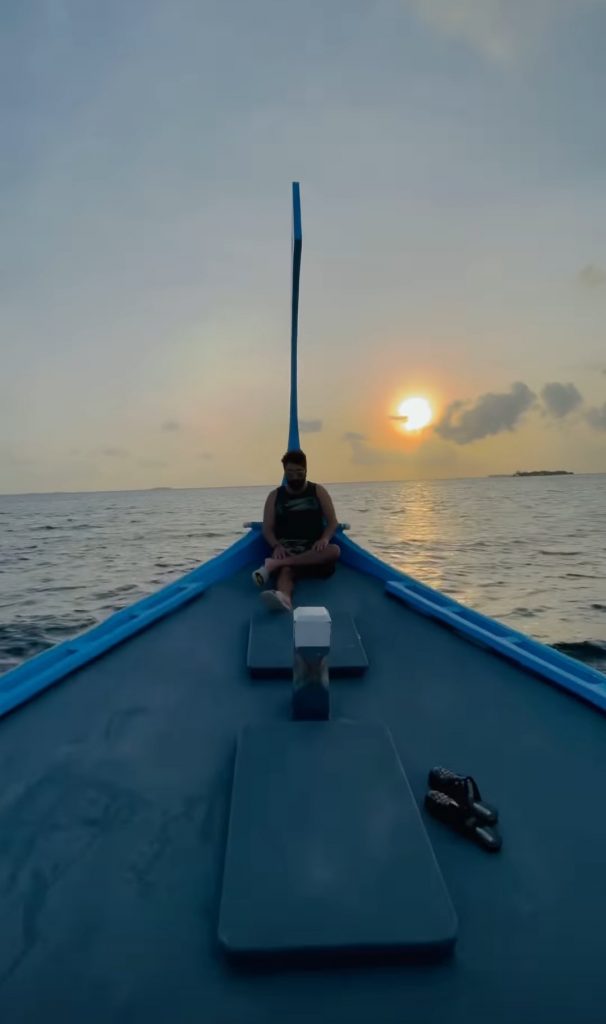 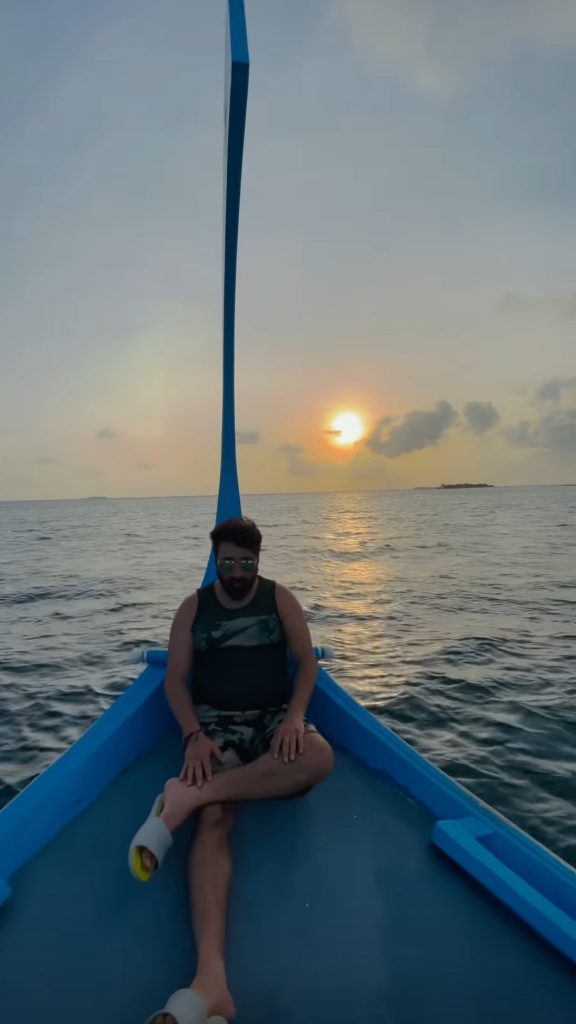