Nida Yasir and Yasir Nawaz has one of the most successful marriages in the Pakistani entertainment industry. The couple has established careers with both excelling in their fields while at the same time giving family goals to everyone out there.

Nida and Yasir both have talked about this in recent interviews. They shared that they both have made compromises to make their marriage work in the earlier years and how Nida has always given her family priority over her career. It was the couple’s wedding anniversary and they did a romantic photoshoot at the beach with a few clicks with their little one Balaj in the mix. Check out: 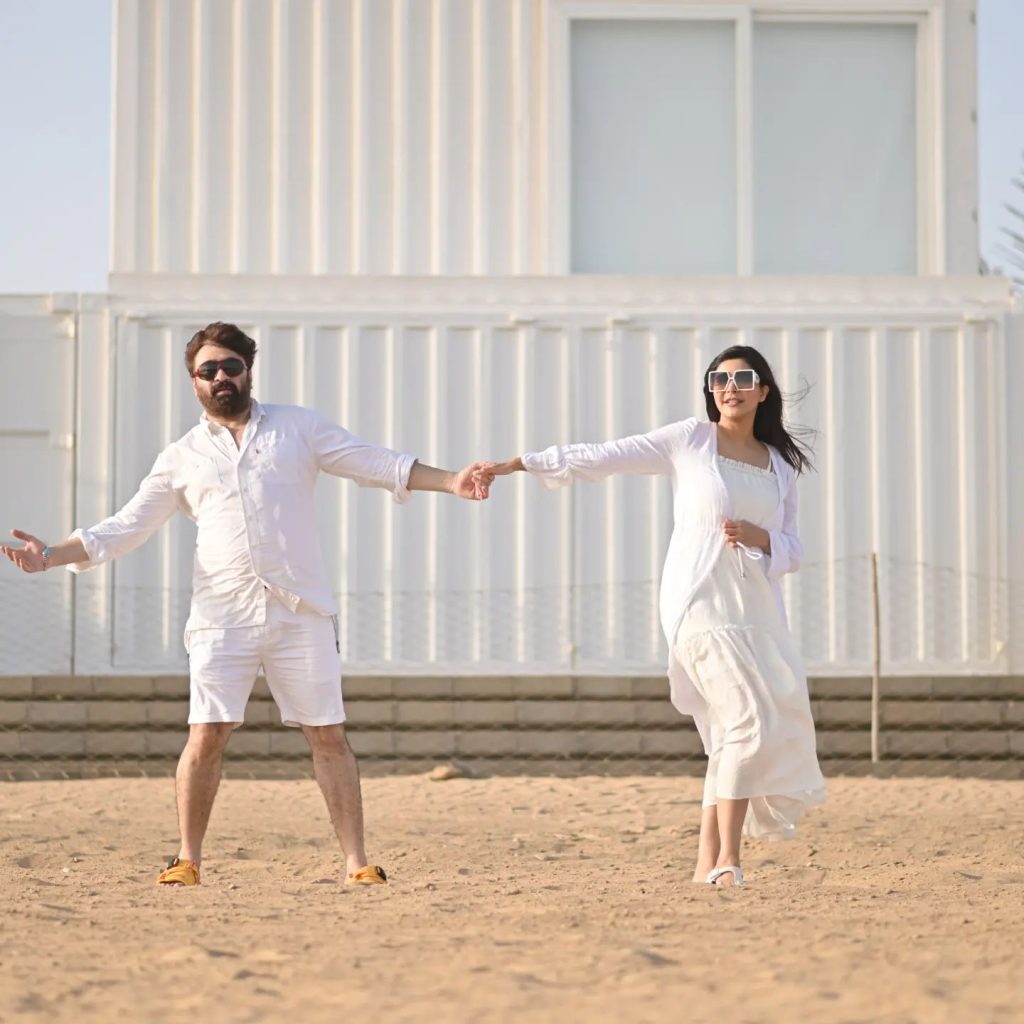 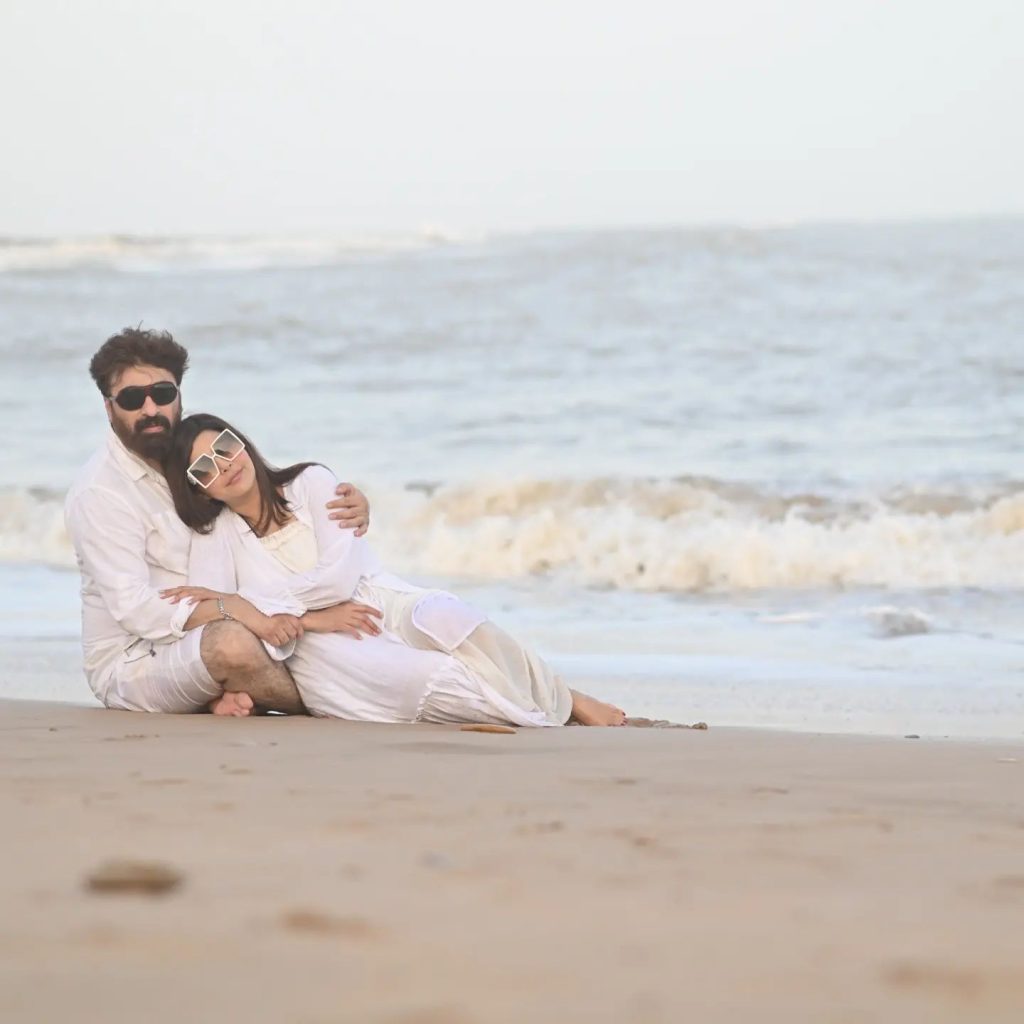 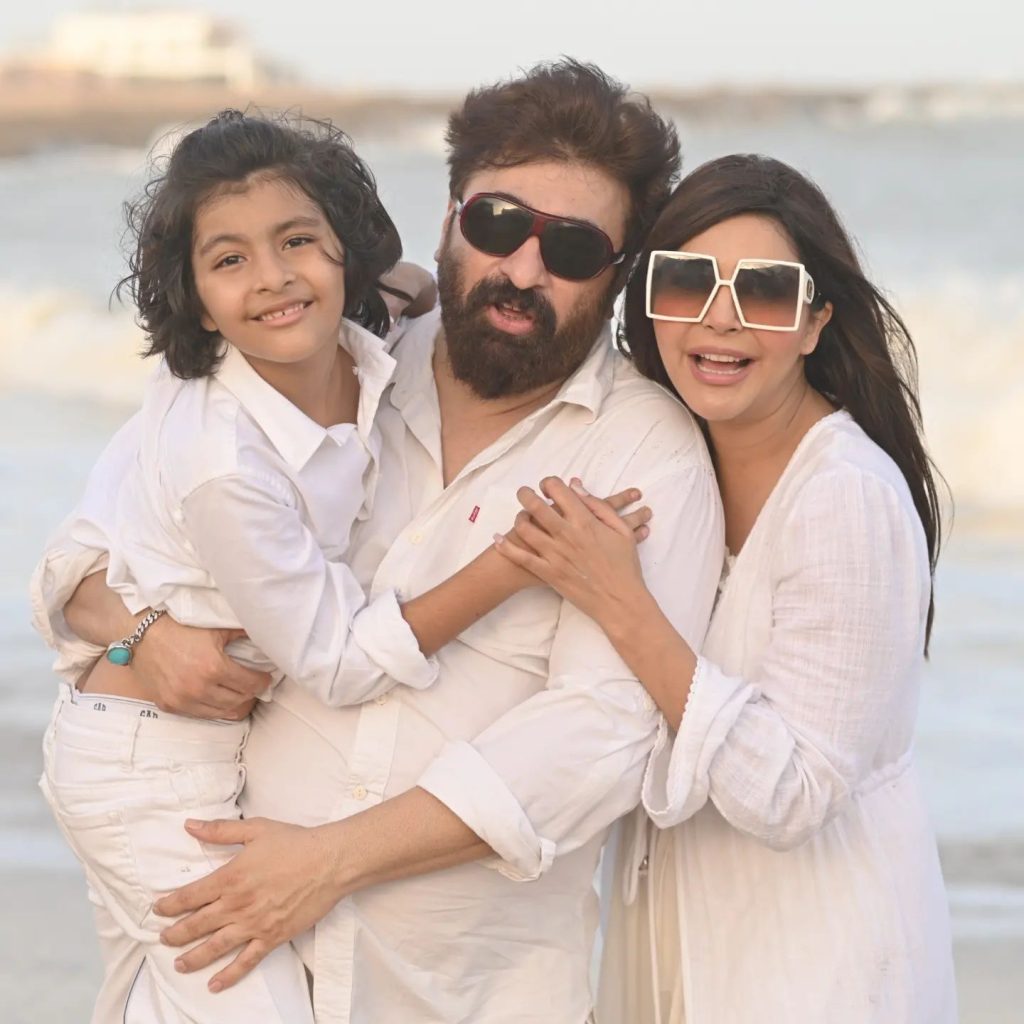 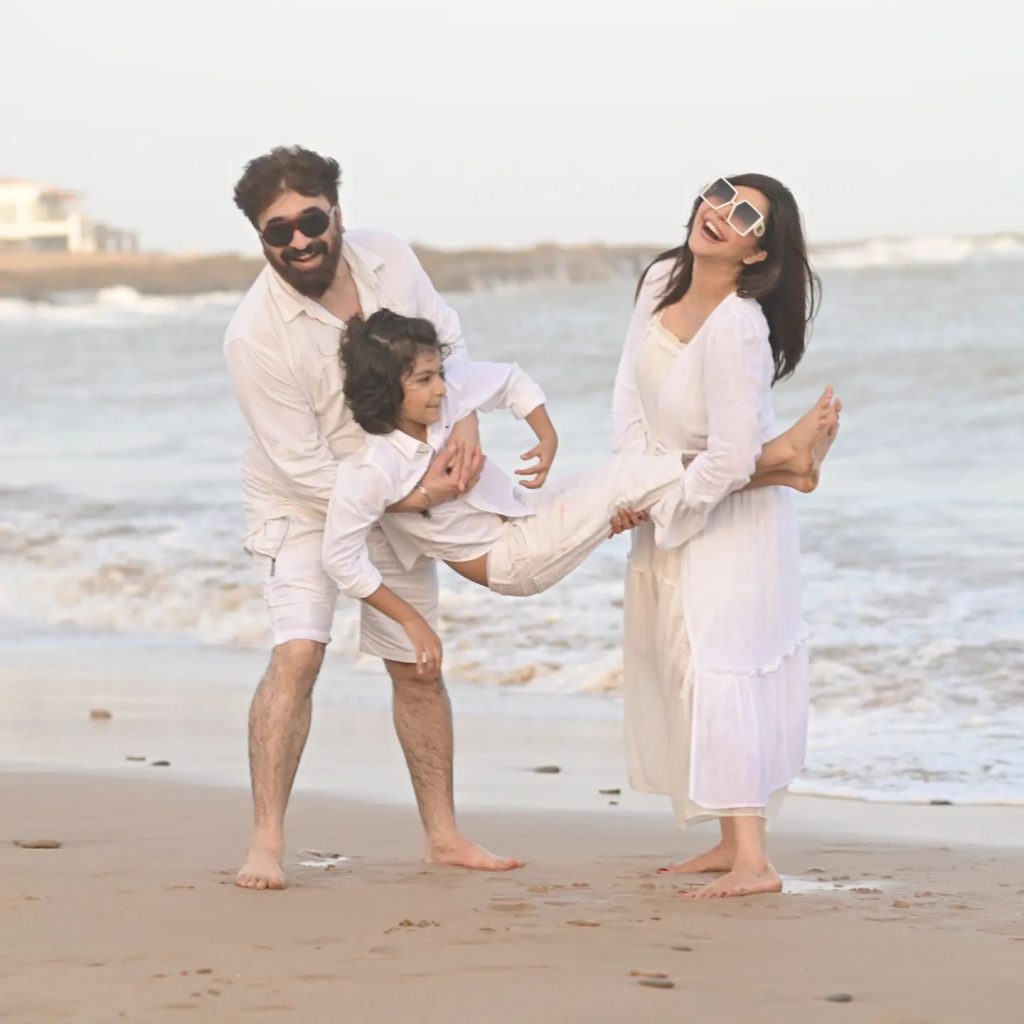 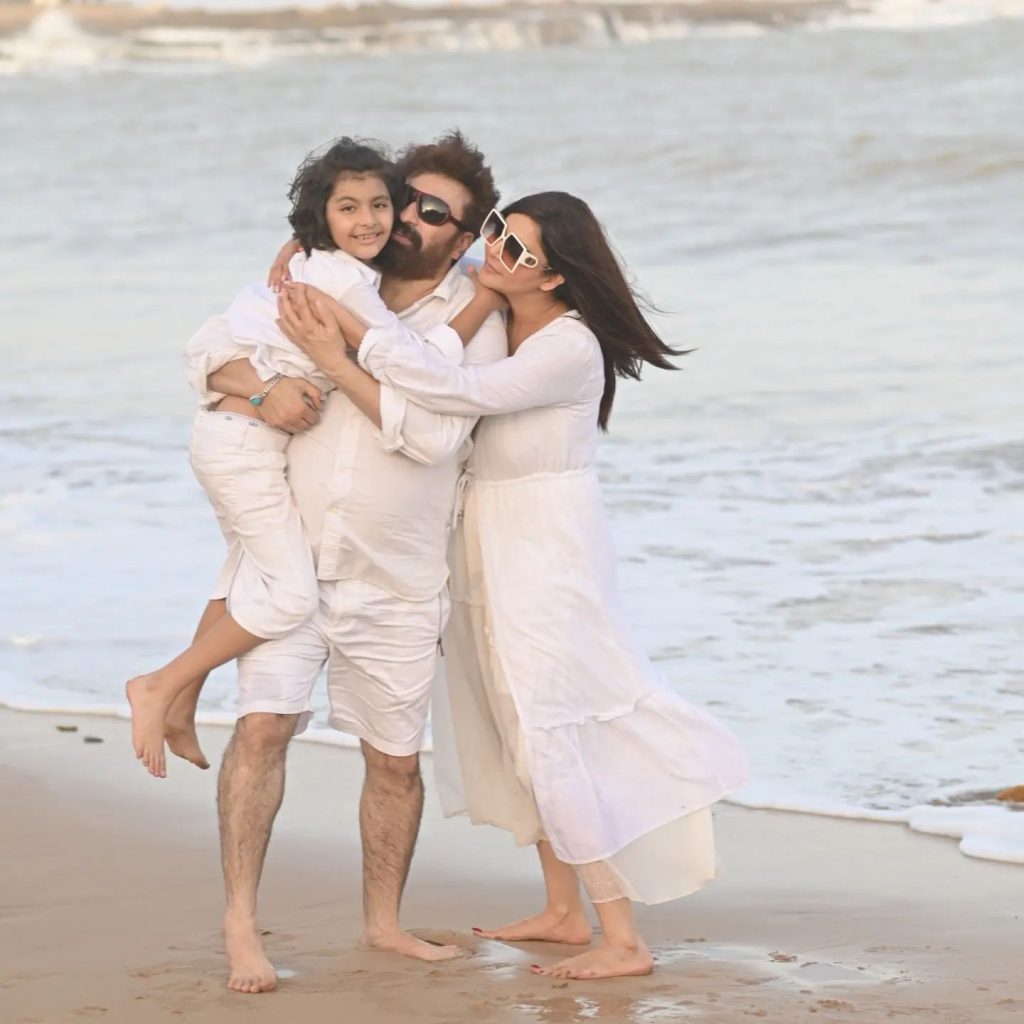 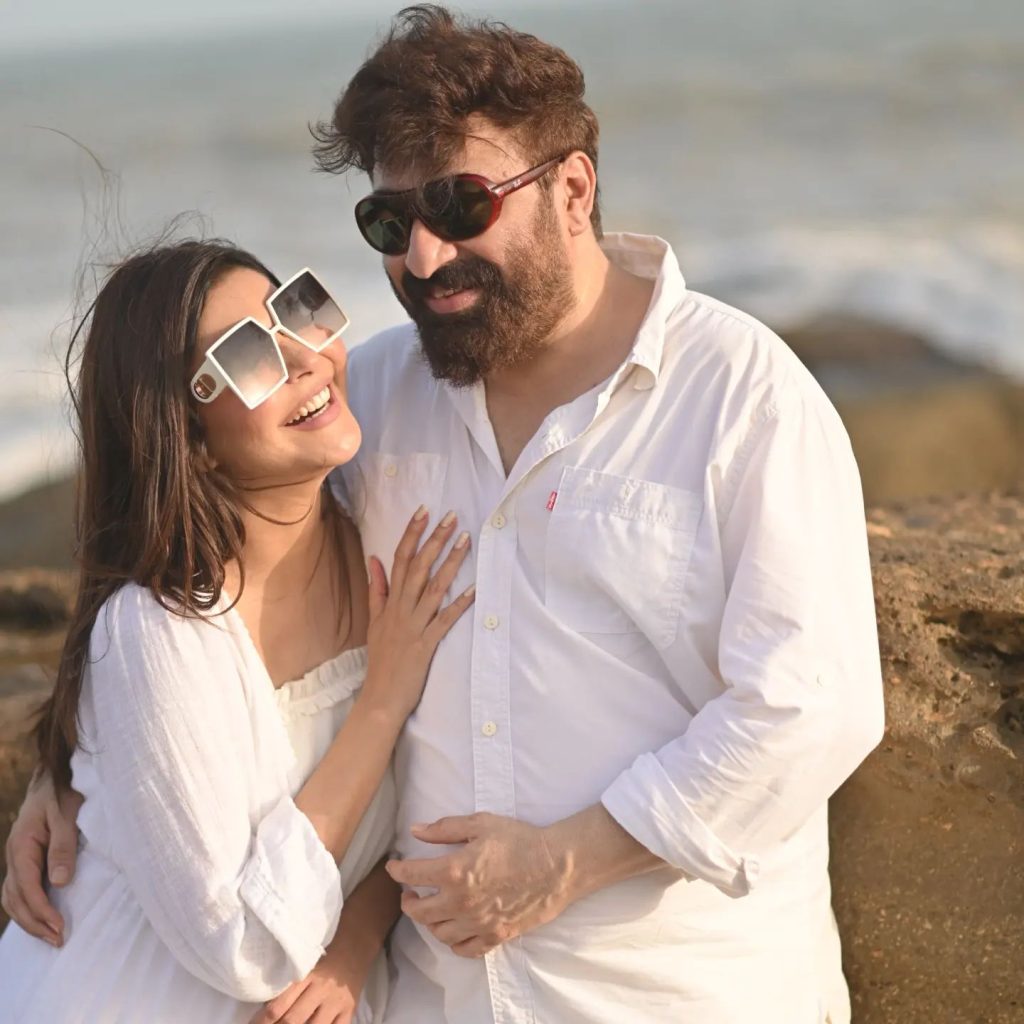 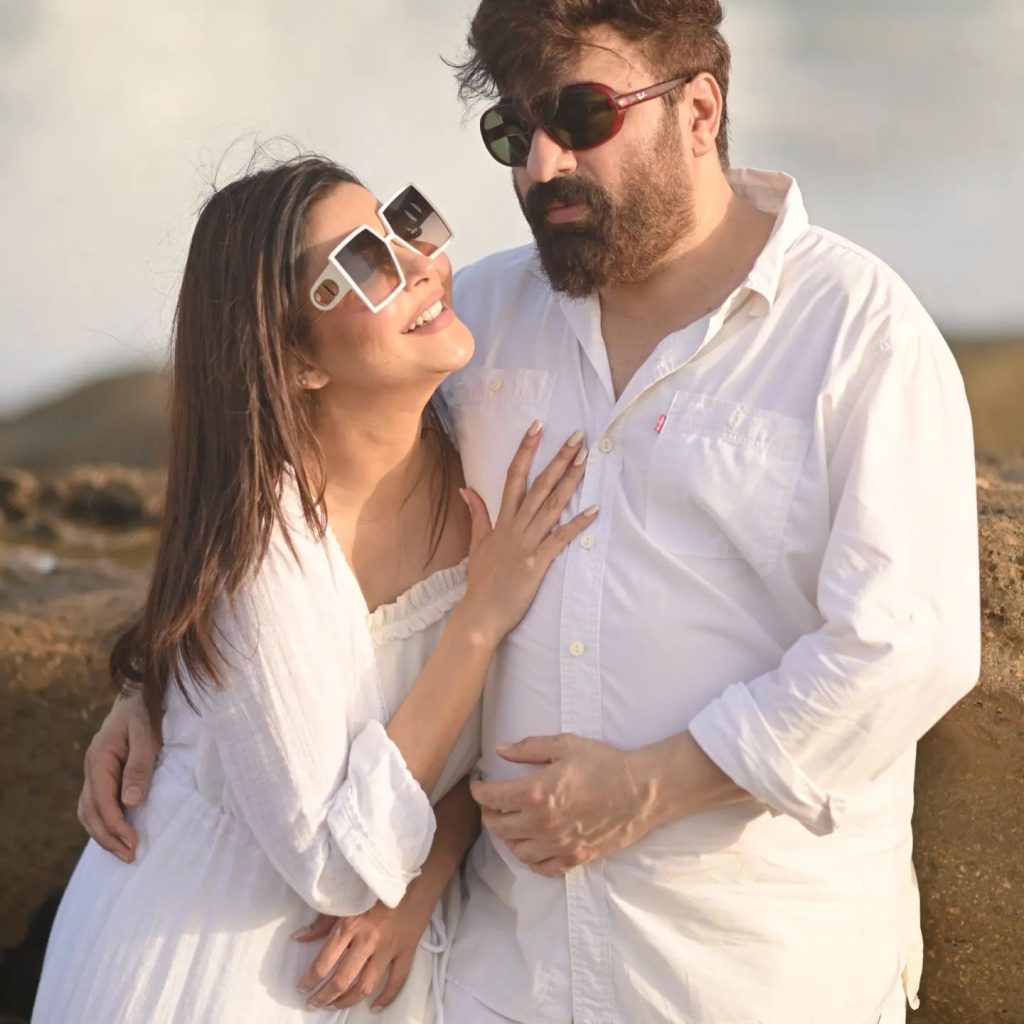 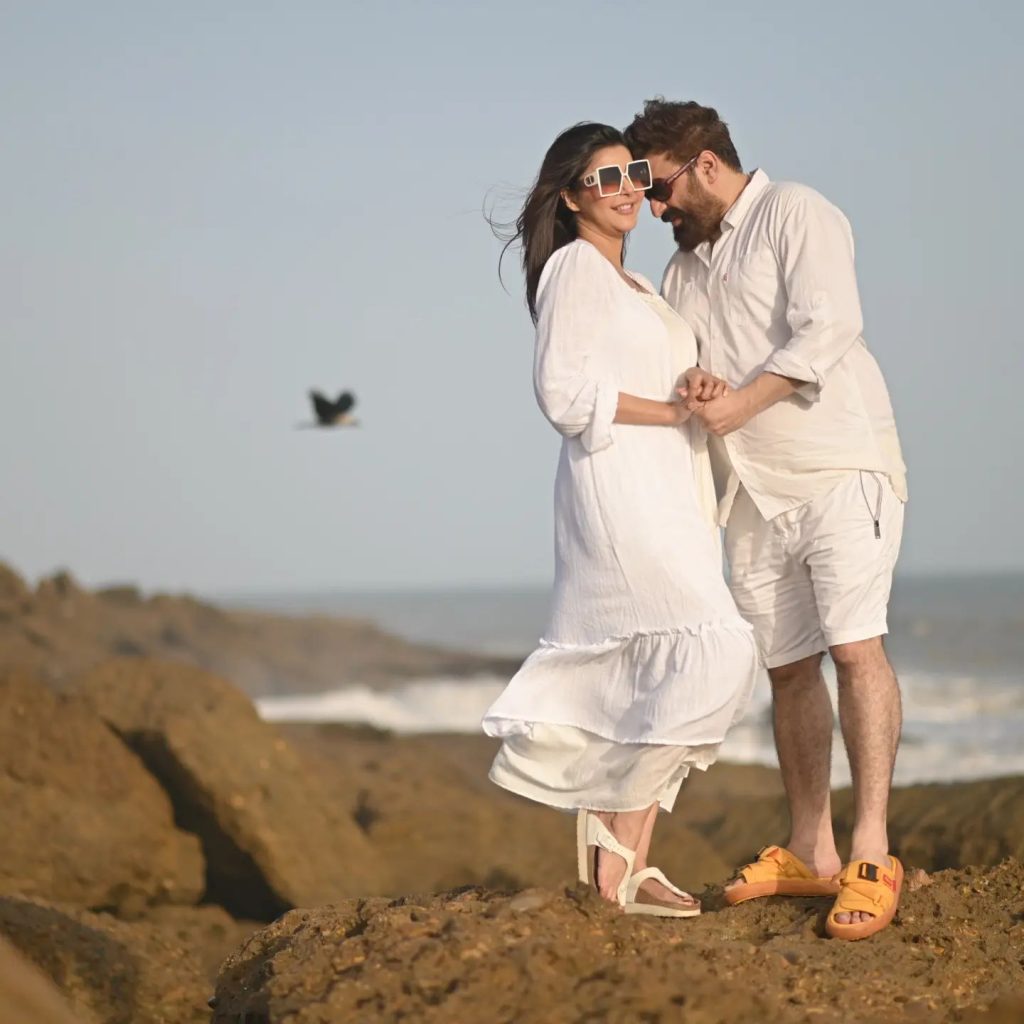 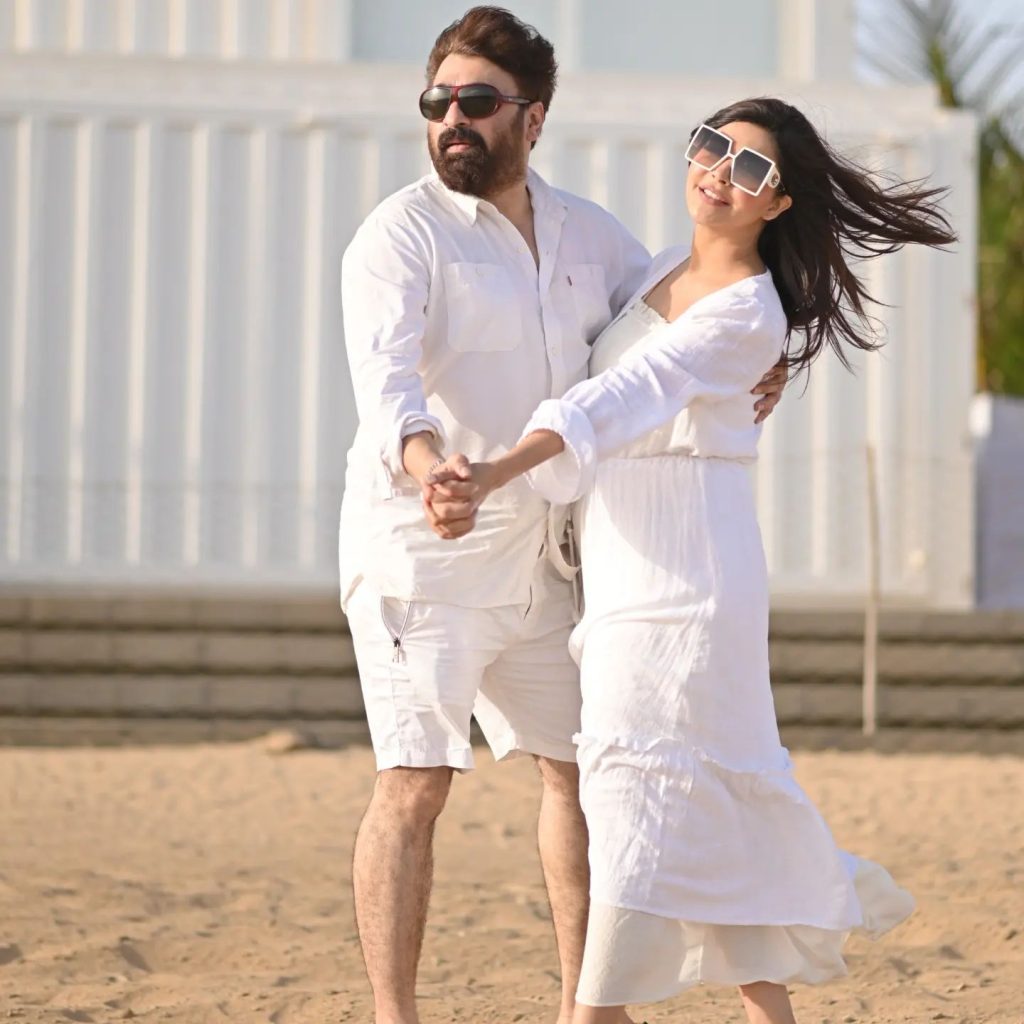 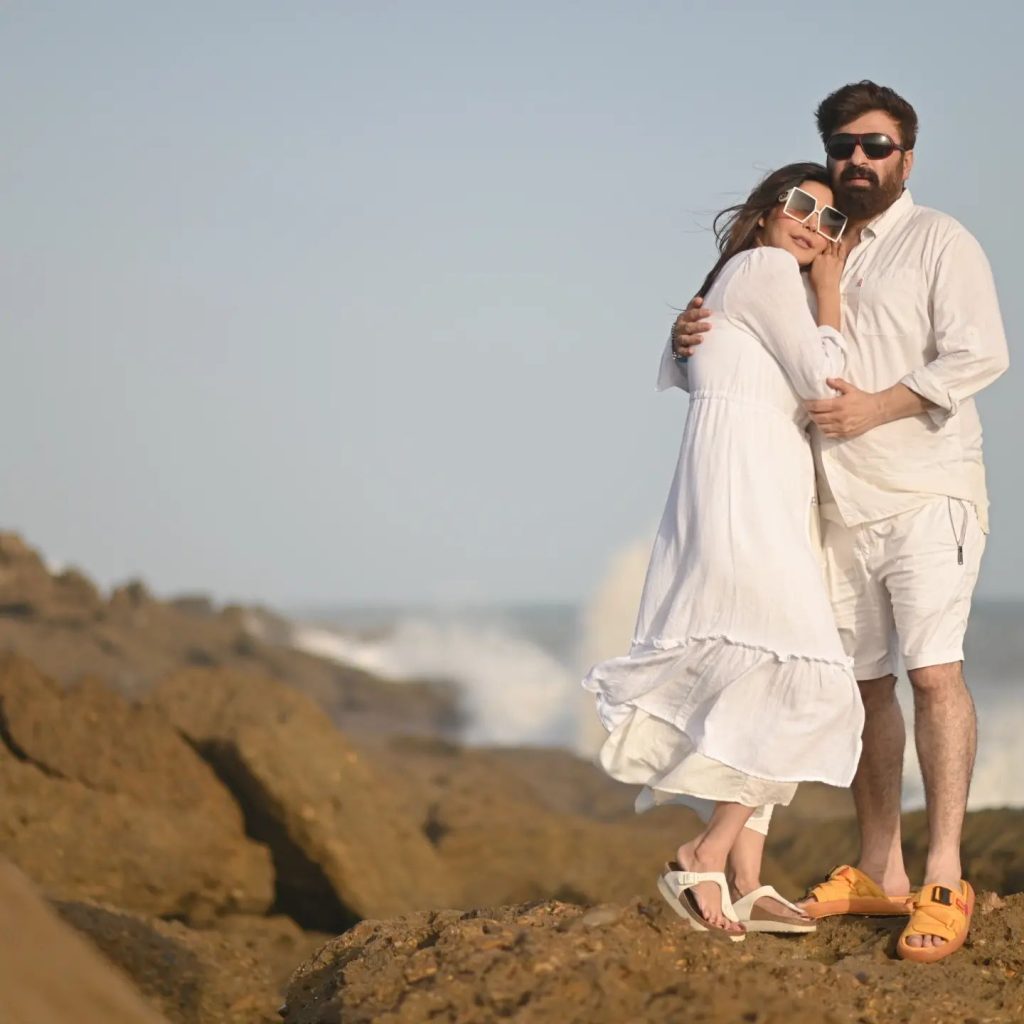 The couple was targeted by many ageist comments while many people also missed their two older kids in the shoot: