Abdullah Kadwani is one of the most successful producers in Pakistan. His production house 7th Sky Entertainment has been solely responsible for many hit projects airing on television specifically on Geo including Khuda Aur Mohabbat Season 3, Khaani, Ae Musht e Khaak, Dil Awaiz and Rang Mahal to name a few recent projects.

His son Haroon Kadwani has stepped into acting officially with his telefilm Ruposh opposite Kinza Hashmi. He had previously worked as a child artist in his father’s drama Mohabbat Tum Se Nafrat Hai. The family got together to celebrate Abdullah Kadwani’s daughter Muskaan Kadwani’s 20th birthday and shared some moments from the intimate celebration: 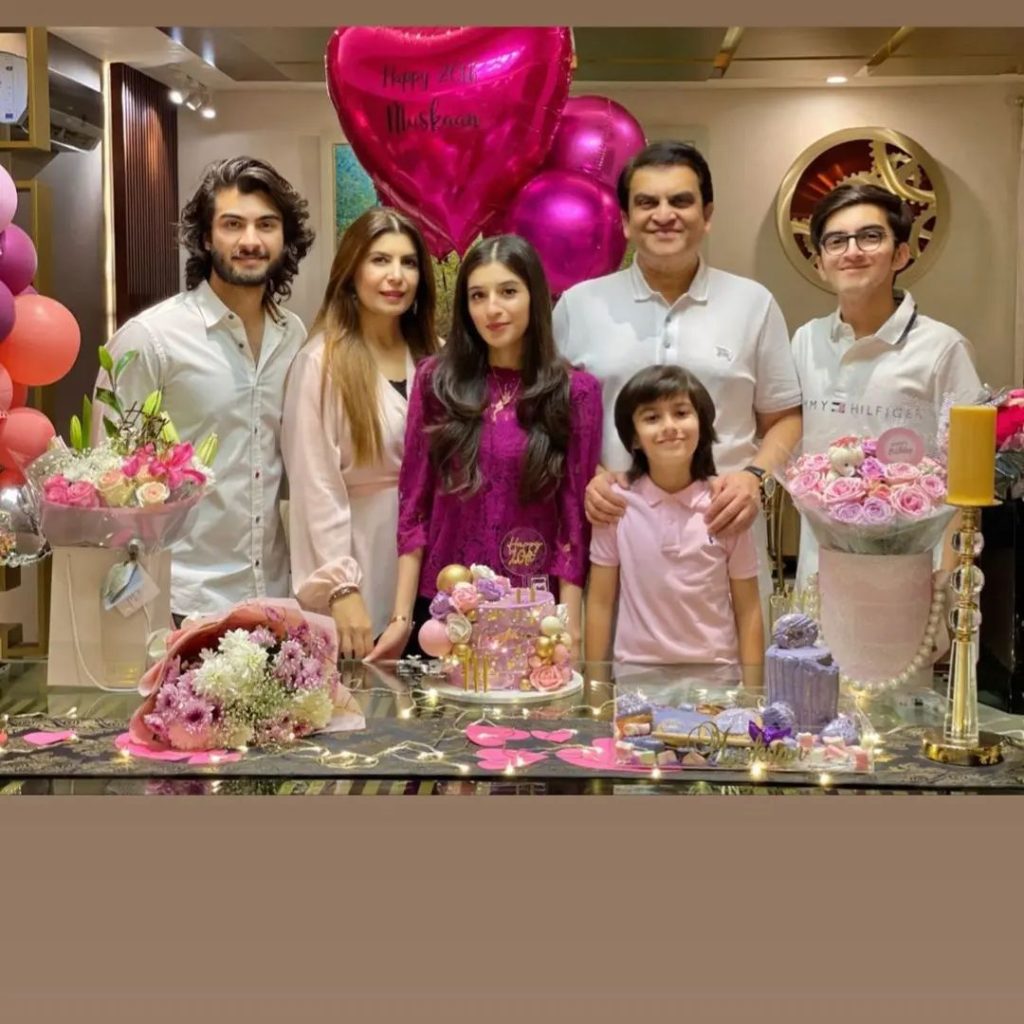 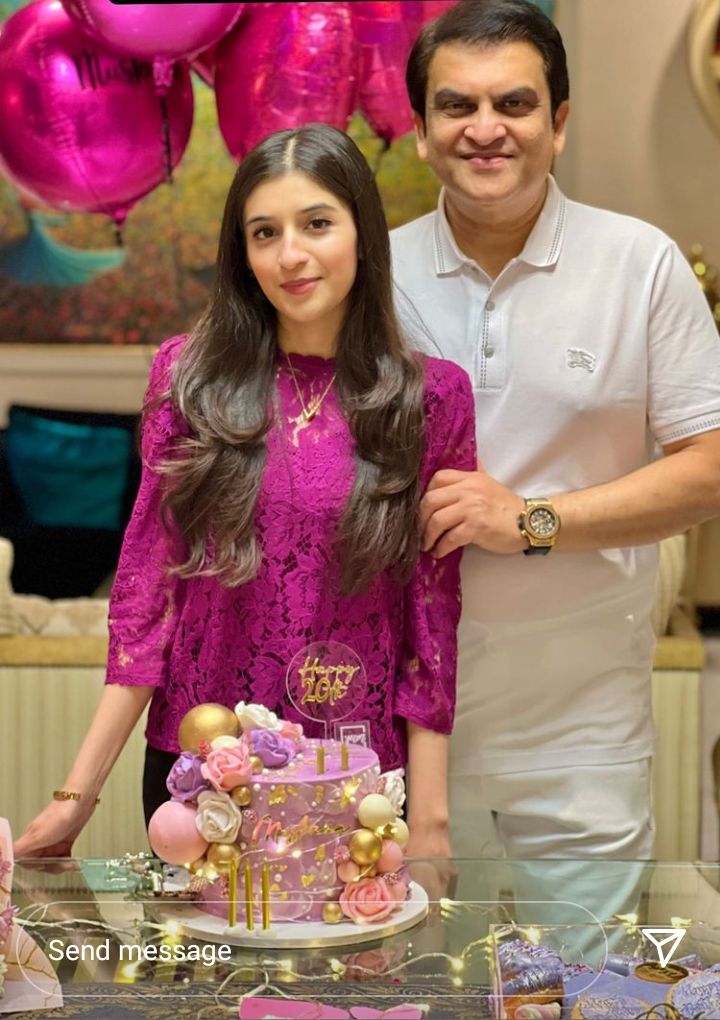 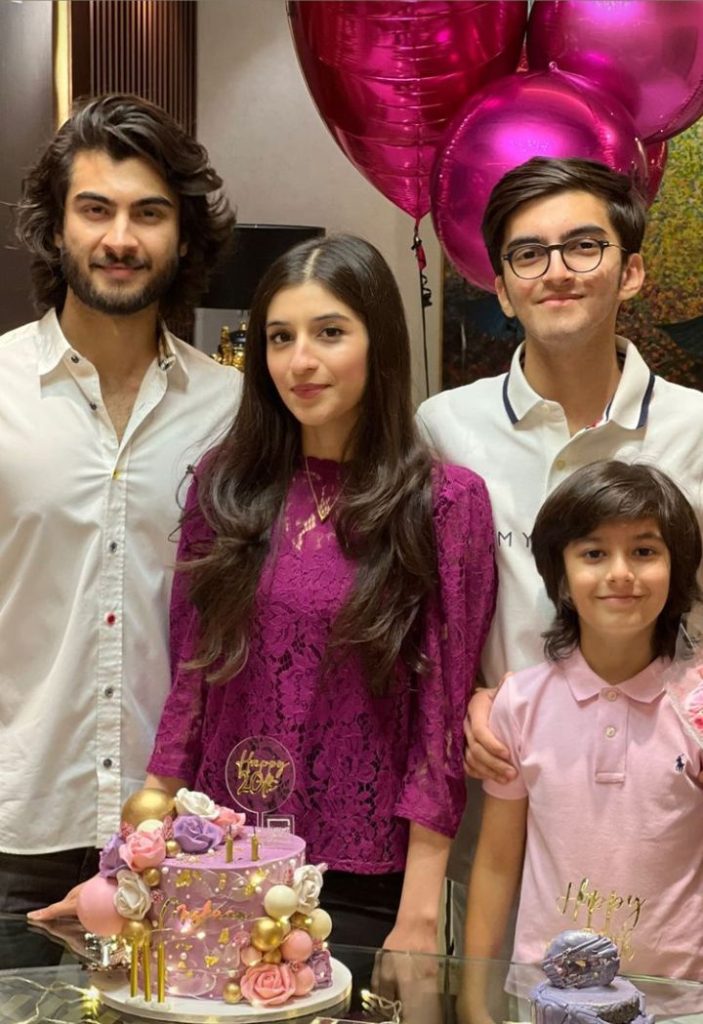 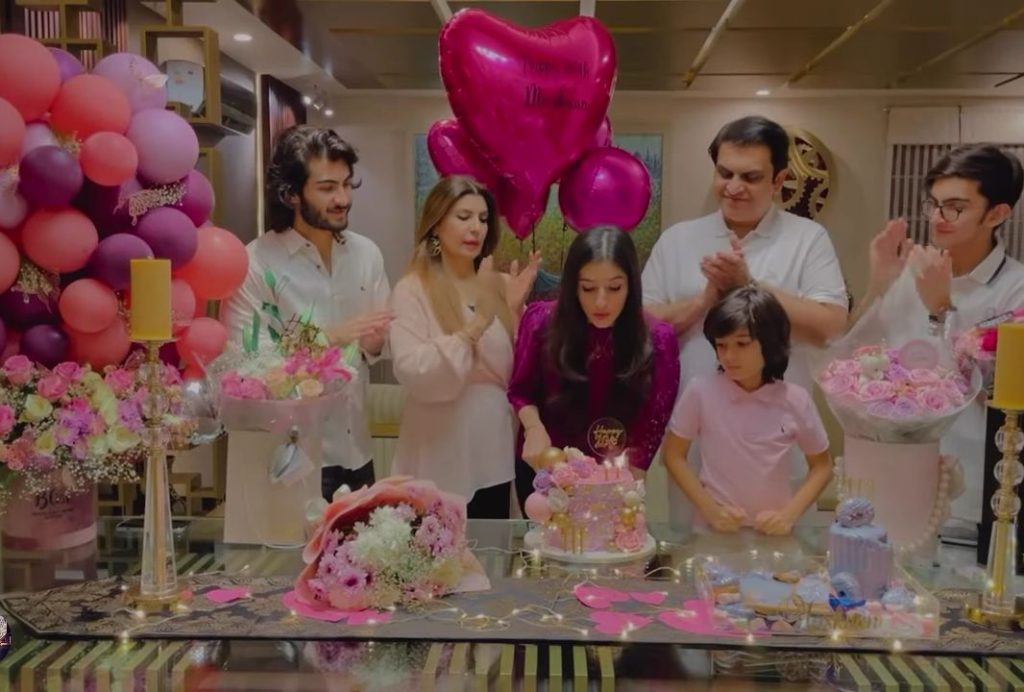 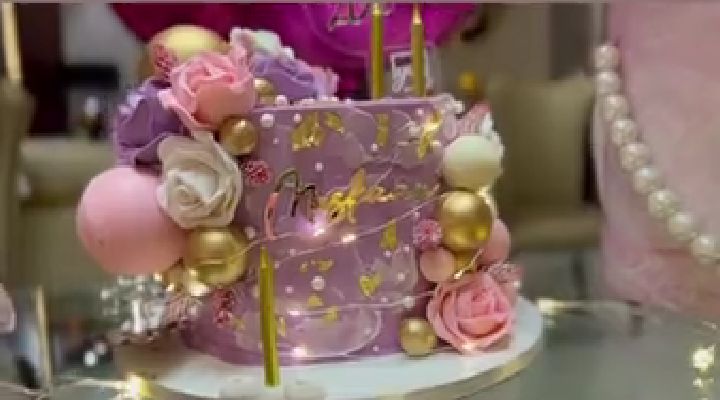 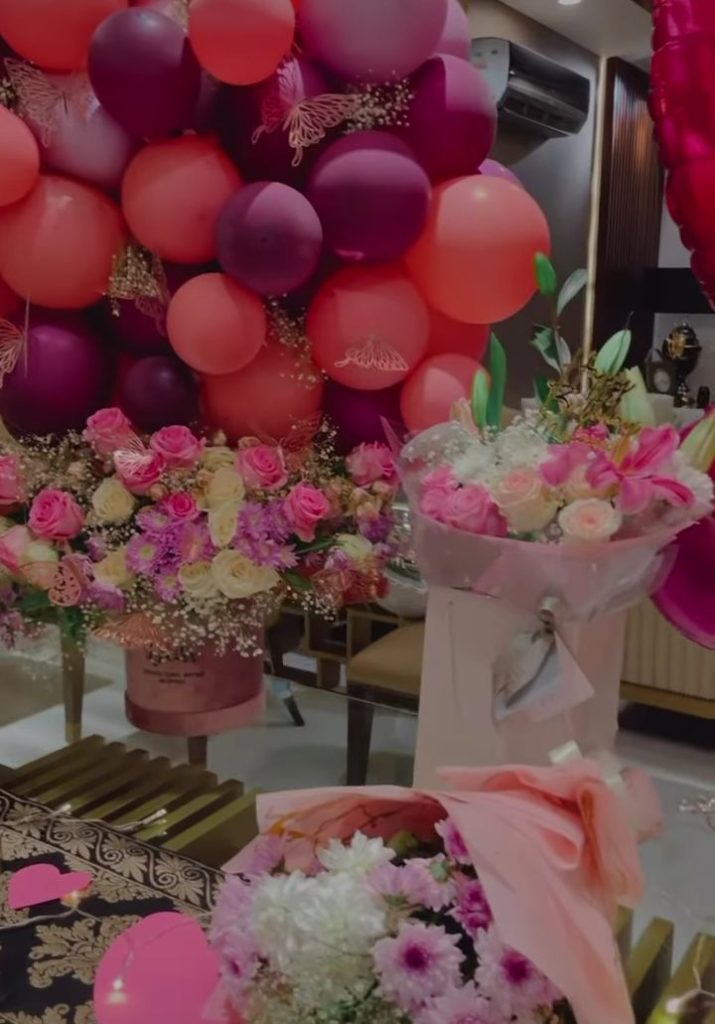 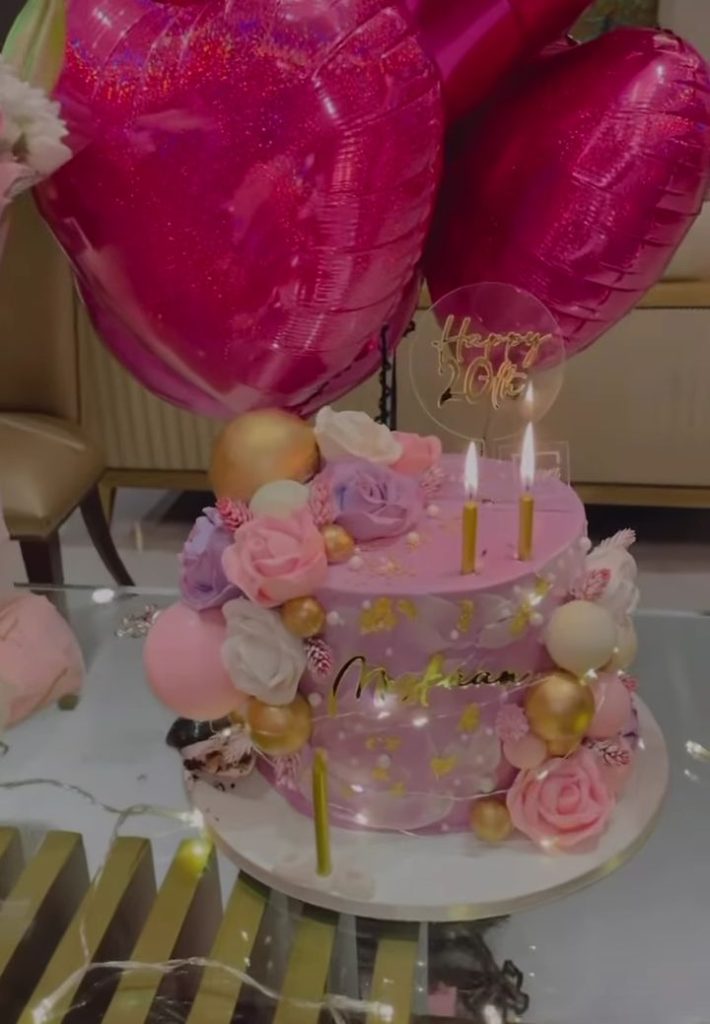 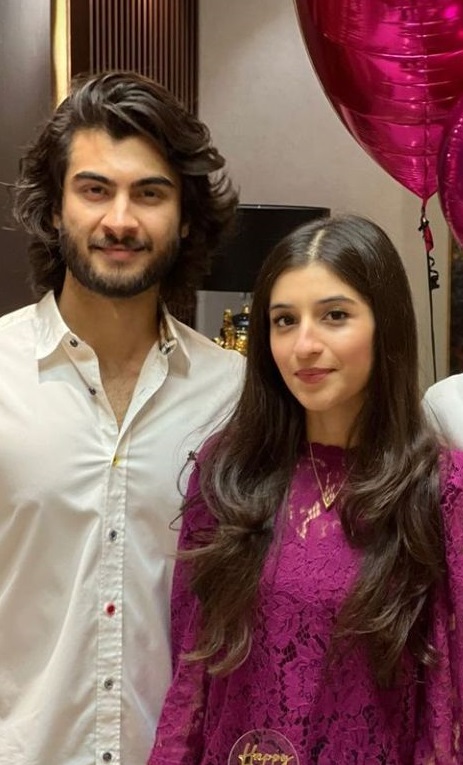